PAUL POGBA is 'interested' in a shock free transfer to skint Barcelona, according to shock reports.

The Frenchman's Manchester United future remains unclear with just one year left to run on his current contract – although the Red Devils do have a 12-month extension clause. 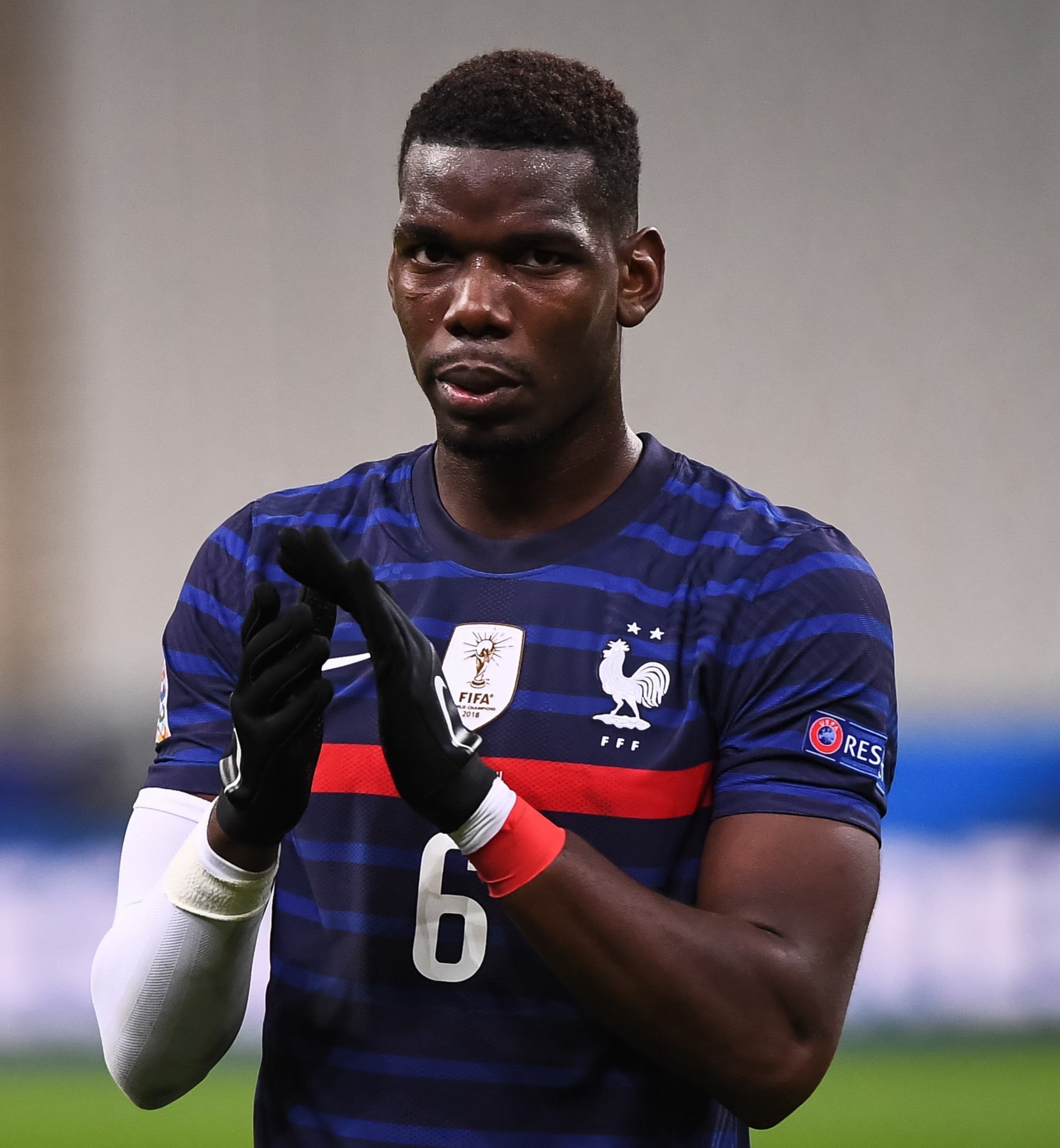 And according to Mundo Deportivo, the Catalan giants are hoping to take advantage by landing Pogba for nothing next summer.

The LaLiga side are struggling for cash and were unable to spend big in the transfer window this summer as a result.

So the report suggests they will make a swoop for the World Cup winner, 27, with a Bosman agreement able to be arranged as early as January.

Bayern Munich defender David Alaba is also out of contract at the end of the season and is another target for Barca – although Juventus appear favourites to sign the Austrian.

Pogba is thought to be a big admirer of the Nou Camp outfit and would be open to a move.

He revealed in 2019 he is ready for a new challenge but a switch to Real Madrid was the most likely destination for the midfielder.

But Pogba opened another can of worms surrounding his club career while away on international duty by declaring it a 'dream' to play for Los Blancos.

"Yes, all footballers would like to play for Real Madrid. Maybe it is a dream. It is a dream for me, why not one day?"

Pogba, who has started all three Premier League games this season and scored in the Carabao Cup win over Brighton, added on his contract renewal: "Nobody has said anything to me. I have not spoken with Ed Woodward.

"I have not been spoken to about an extension. For the moment, I am at Manchester United and I am thinking above all to hit my top form.

"I think that there will be a moment where the club comes to speak to me and maybe offers me something, or not.

"For the moment, nothing has happened."

Hector Bellerin should not be rushed back by Arsenal boss Arsene Wenger after horror head clash, urge brain injury campaigners

UFC trying to bring Conor McGregor 'back from the dead' by giving him Dustin Poirer trilogy, says Nate Diaz