MANCHESTER UNITED ace Tyrell Malacia impressed at centre-back while on international duty with the Netherlands. 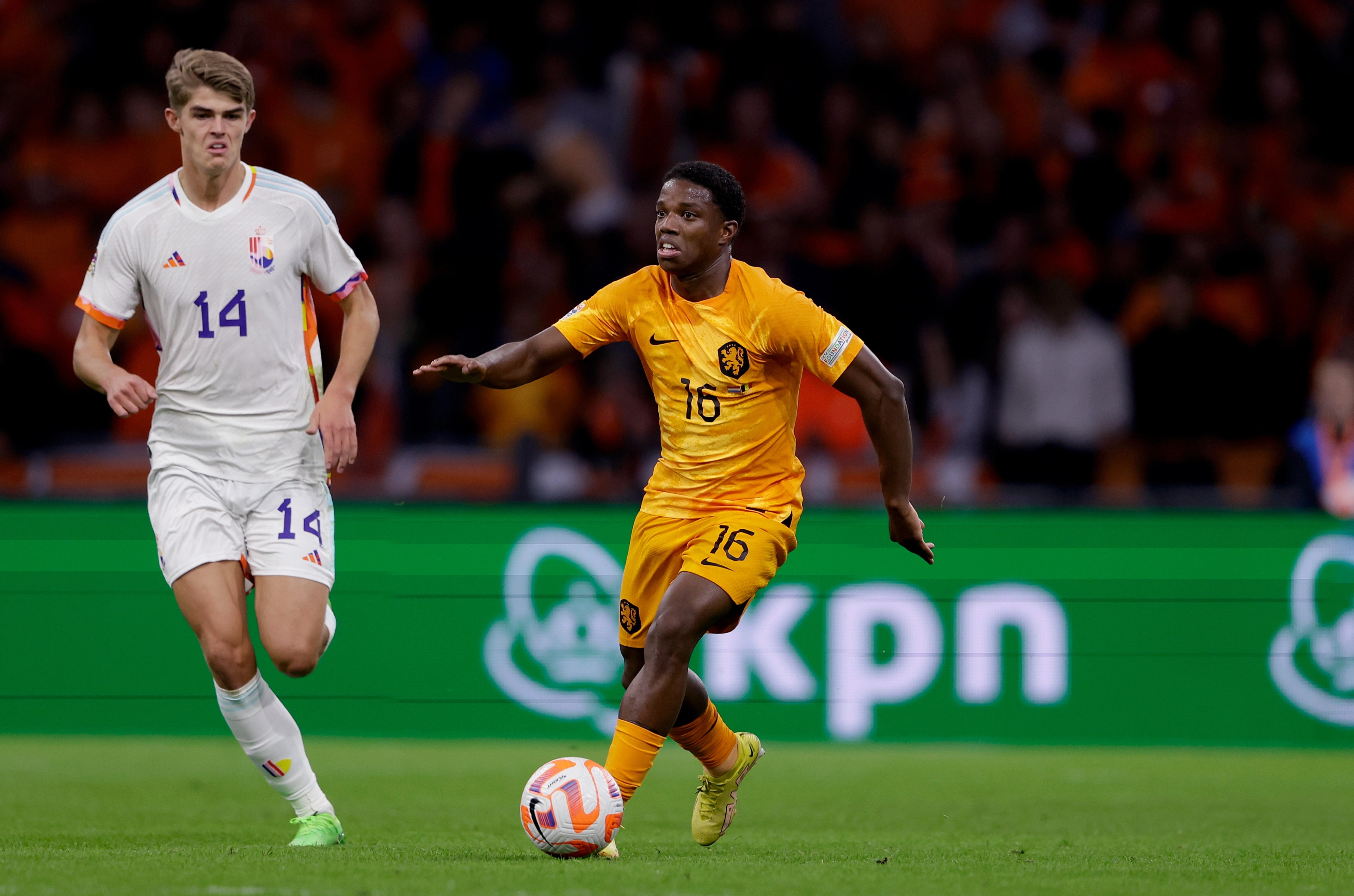 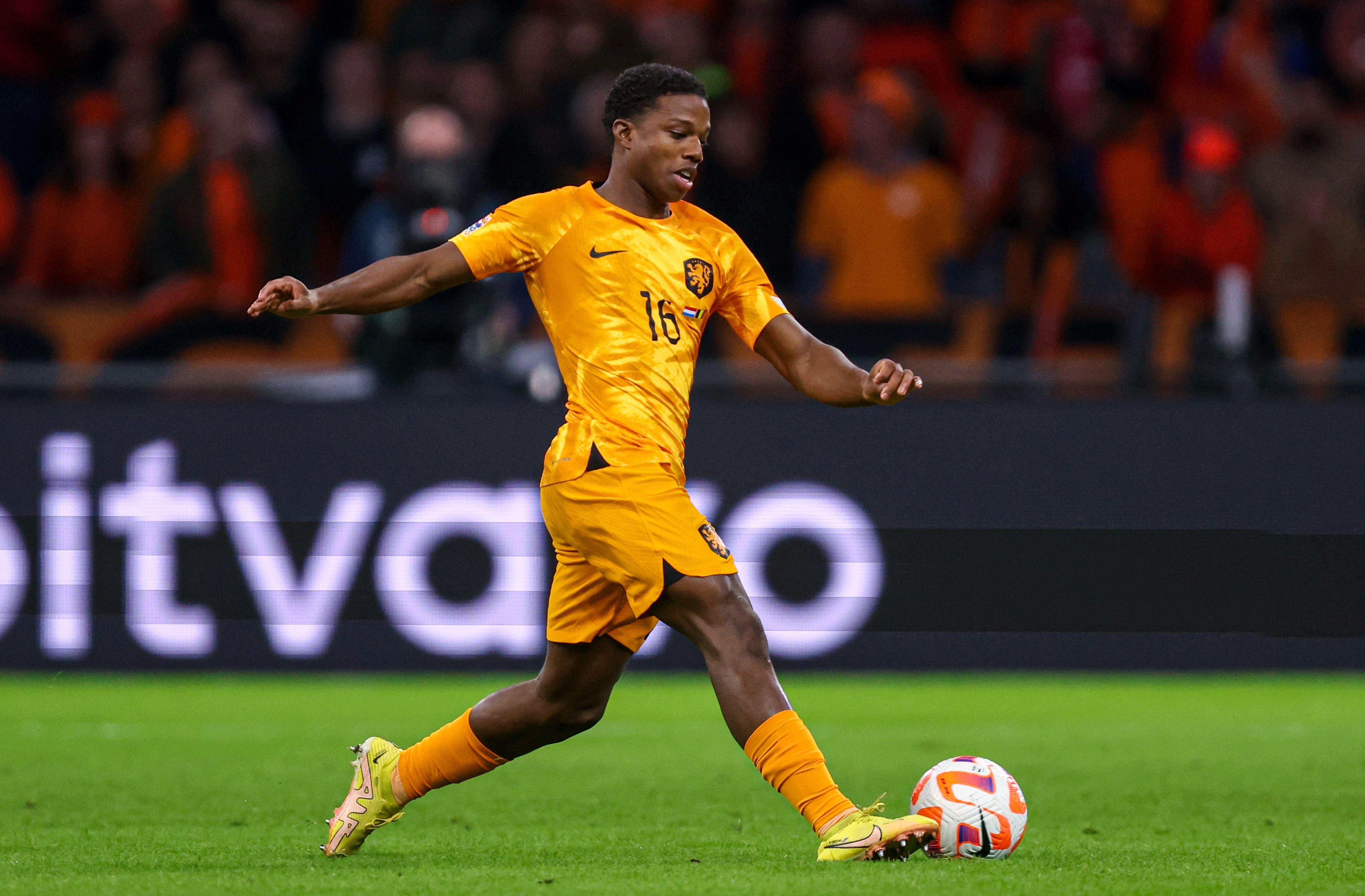 But left-back Malacia managed to shine bright as he played in an unfamiliar position in a back three alongside Van Dijk and United transfer target Jurrien Timber.

The full-back came on as a half-time substitute when he replaced Manchester City ace Nathan Ake.

And the 23-year-old showed exactly how much depth Netherlands manager Louis van Gaal has in defence ahead of the 2022 World Cup.

Van Gaal has the likes of Ake, Van Dijk, Timber, Matthijs de Ligt and Stefan de Vrij at his disposal. 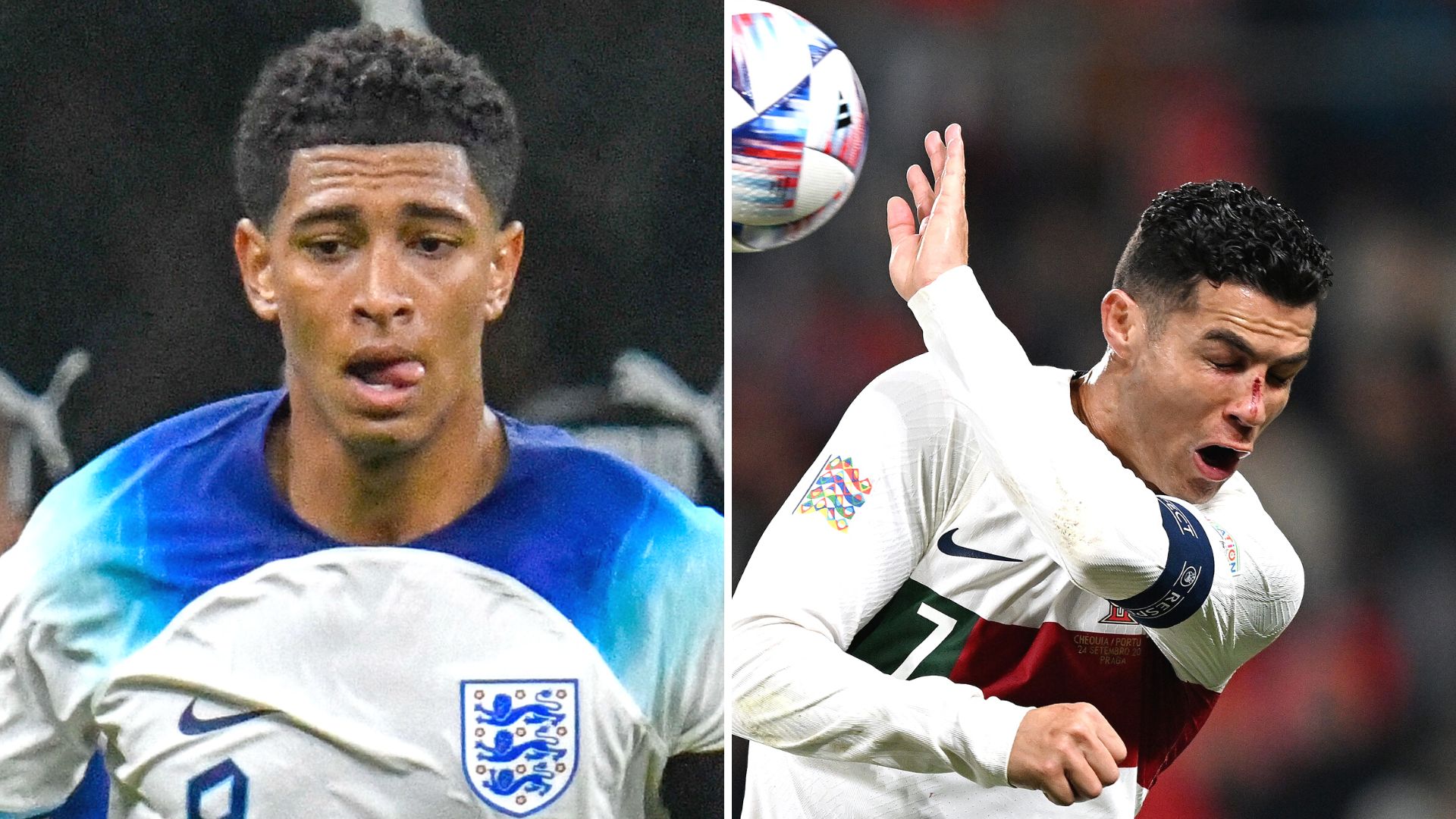 But the ex-United boss lost former Stoke ace Bruno Martins Indi to an injury that won't allow him to compete in Qatar and thus Malacia's impressive performance could turn him into a valuable replacement.

"I also wanted to see Malacia in that place, so Ake was substituted for Belgium.

"Because Martins Indi is not going to make it, I have to look at other players who can play there."

Malacia's display also works as a boost for United manager Erik ten Hag who now knows he has even more options at centre-back.

Ten Hag seems to prefer the pair of Lisandro Martinez and Raphael Varane at the back.

Martinez has stood out despite earlier concerns regarding his short stature.

However, Malacia also proved those critics wrong against Belgium as he also shone bright in that position even though he is even shorter than his Argentine team-mate.

‘I played with Romelu Lukaku at Chelsea, he’s not strong or quick enough to make it in the Premier League’ | The Sun