MASON GREENWOOD is desperate to end a “mind-blowing” breakthrough campaign at Manchester United with silverware in May.

The 18-year-old striker has burst onto the scene at Old Trafford and has already reached double figures for the Red Devils. 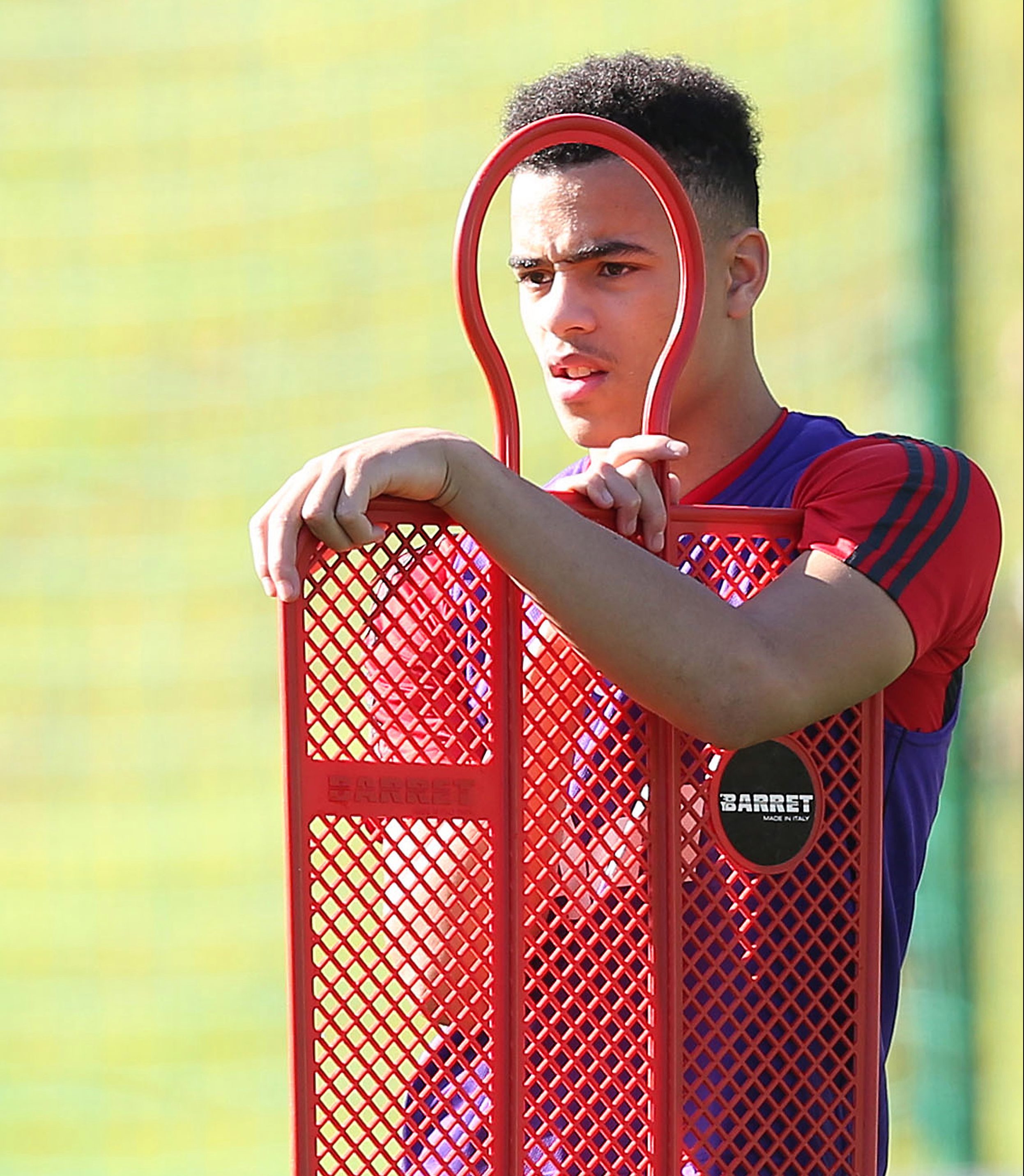 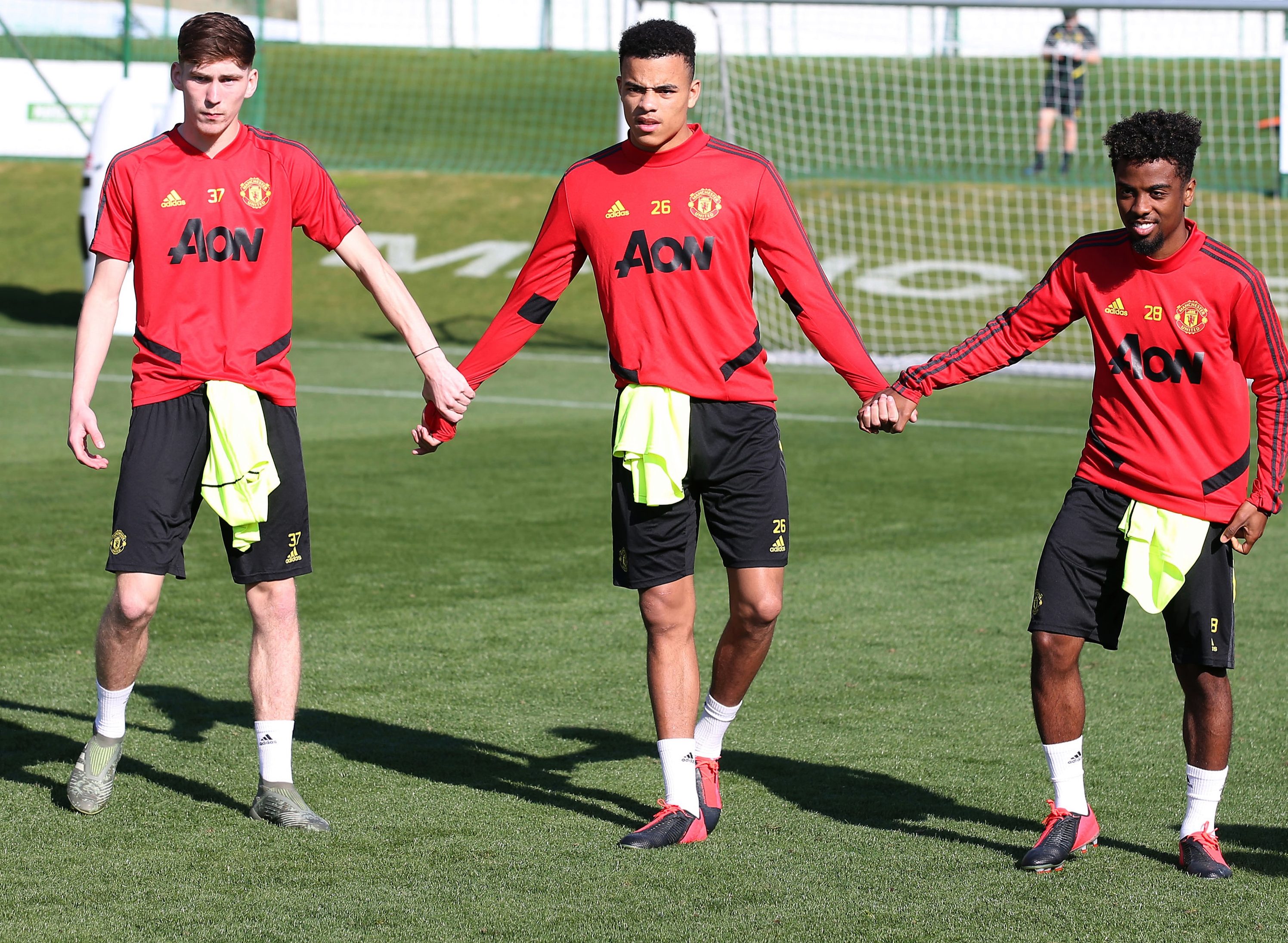 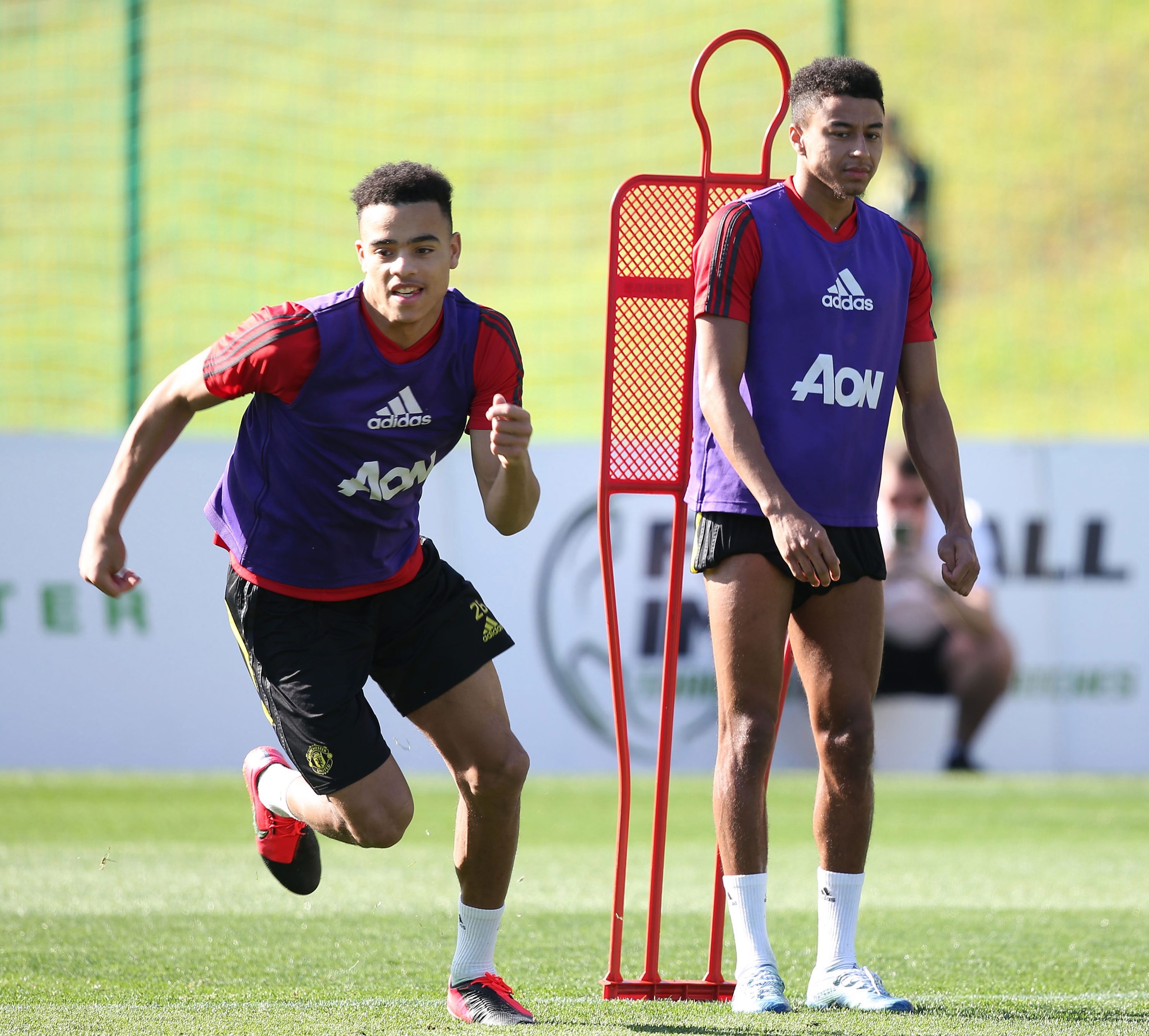 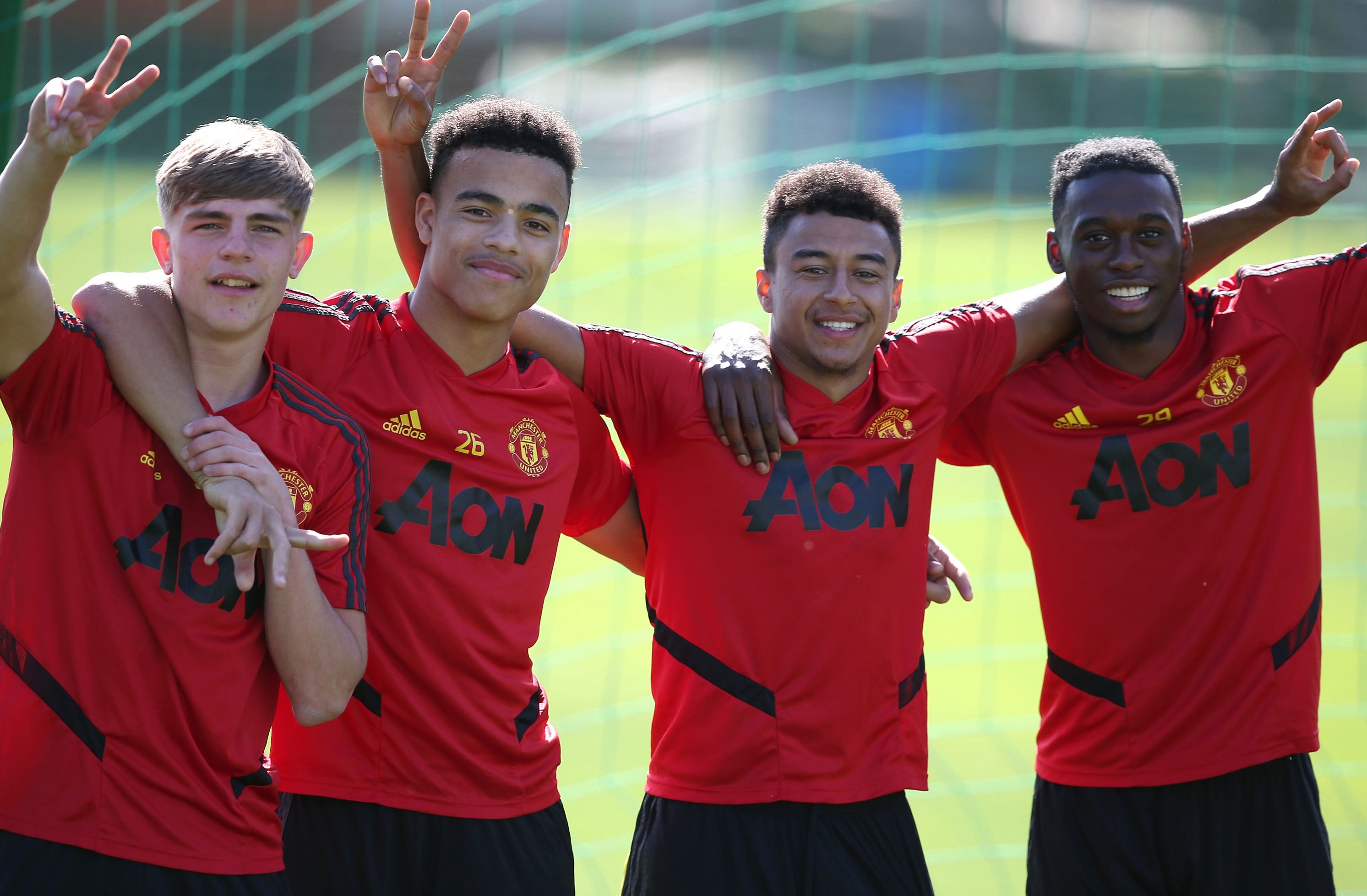 He and his team-mates are currently in Malaga enjoying some warm weather training during the winter break as they prepare for the crunch clash at top four rivals Chelsea on Monday.

But finishing the season with a place in next season’s Champions League is only one of the targets for the talented teen.

The England Under-21s hotshot, who made his debut in the famous victory of Paris Saint-Germain almost a year ago, is targeting getting his hands on a trophy or two.

And with United still in both the FA Cup and Europa League, there is every possibility he could fire Ole Gunnar Solskjaer’s side to glory.

Speaking to ManUtd.com about his dramatic rise, Greenwood said: “It's mind-blowing really. Being in the Manchester United first-team dressing room and stepping out at Old Trafford.

“I can't explain it really. It's just amazing. You see me smile when I score. It's out of this world.”

The star continued: “I want to make my mark at the club and score as many goals as I possibly can.

“I want to win trophies at United, every young boy coming up from the academy does, so it would be amazing to get one of them soon.”

Despite firing ten goals already, the down-to-earth forward still knows he has a long way to go.

And he has vowed to use his noggin in order to reach the top.

Greenwood added: “Headed goals. I only scored three or four in the youth team.

“I've not scored one in the first team and it'd be nice to get one this season.

“If I work on my heading, it would probably get me two or three extra goals a season so, if I work on that, I can get more goals really.”