MANCHESTER UNITED have reportedly told Kingsley Coman they are ready to pay him £200,000 a week AFTER tax.

The Bayern Munich star has two years left on his contract but is yet to agree terms over a new deal. 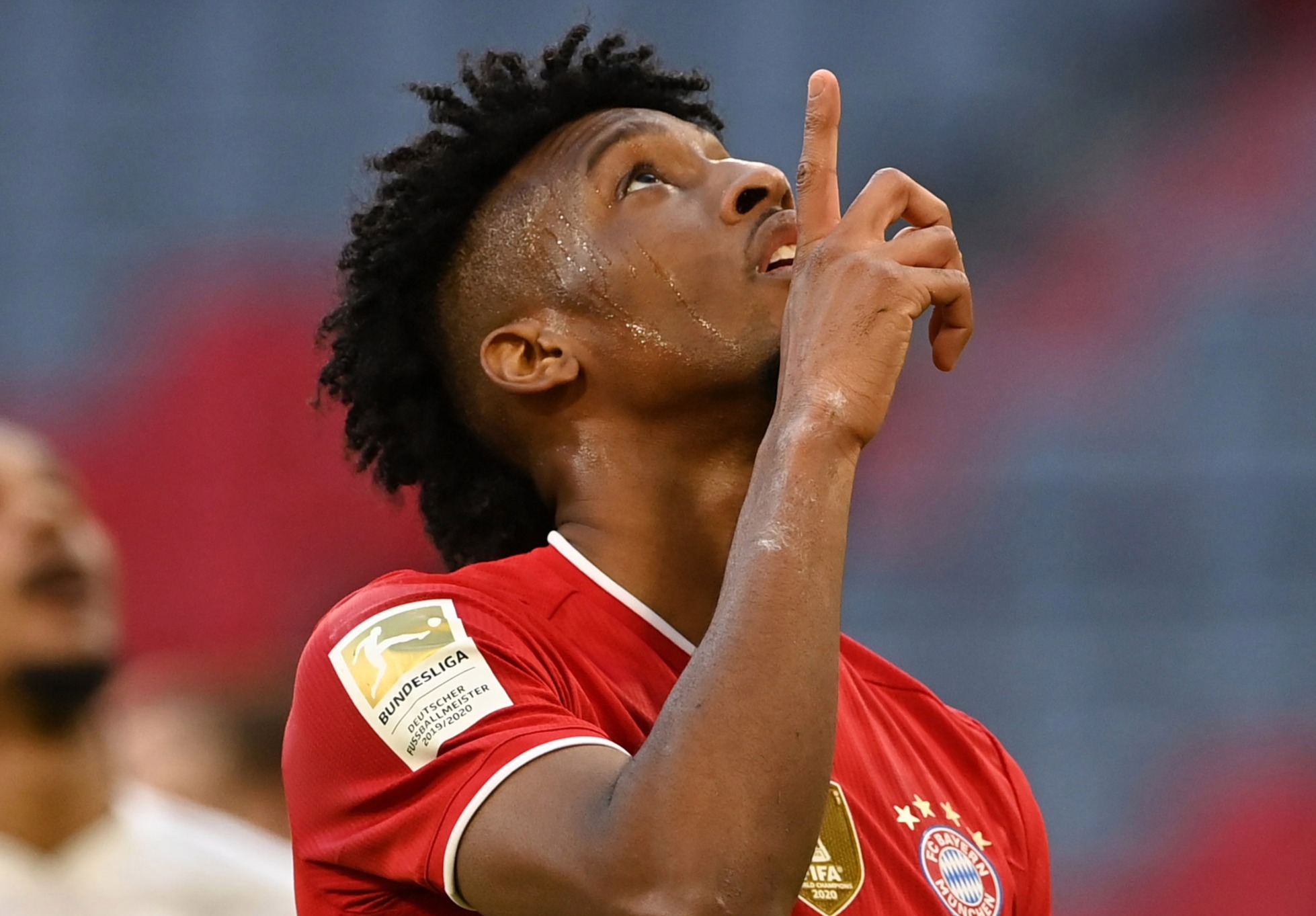 United have apparently 'indicated' to the Frenchman they are willing to meet his demands – and make him their joint fifth top earner.

But there is no guarantee of a quick transfer as Bayern are in no rush to make a decision on his future.

And the Bundesliga champions will be able to demand a hefty fee with Transfermarkt valuing him at £58.5million.

United are in the market for a new winger with Jadon Sancho and Cristiano Ronaldo both top targets.

Coman has long been linked and could be an alternative.

He also boasts an incredible record of winning a league title in EVERY season he has played since breaking into PSG's 2013 team.

Ole Gunnar Solskjaer confirmed he wants up to three new signings in the summer to mount a Premier League title challenge next season.

As well as a winger, a sensational move for wantaway Tottenham striker Harry Kane is on the cards.

Solskjaer said: "I hope we are going to strengthen with two or three players, we definitely need to challenge higher up in the table and we're still too far behind to think it will just come by itself.

“We're not where we aim to be, we've got ambitions to move one place further up.”