The Red Devils are planning a swoop for the 21-year-old sensation next summer, according to the Express. 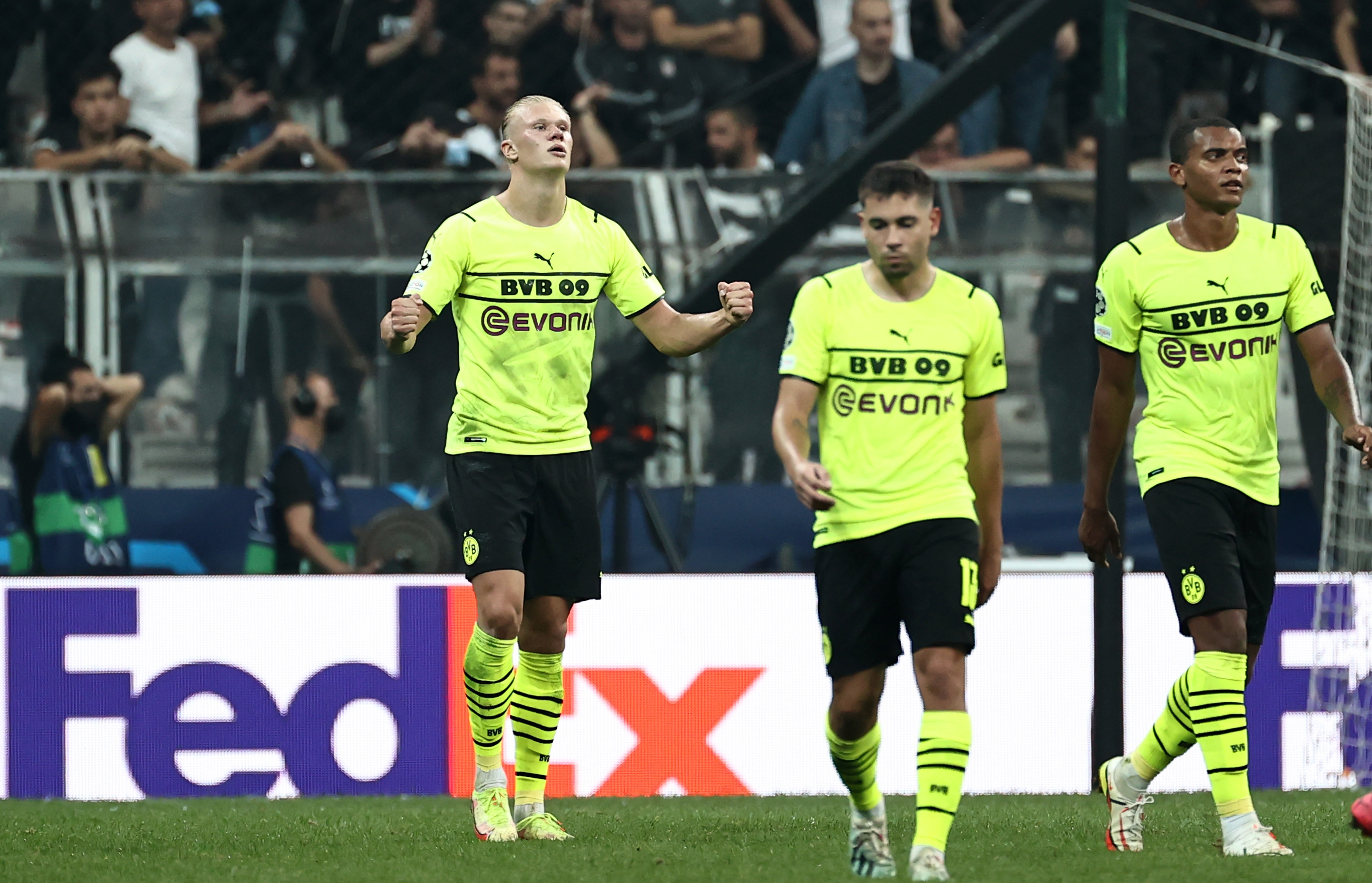 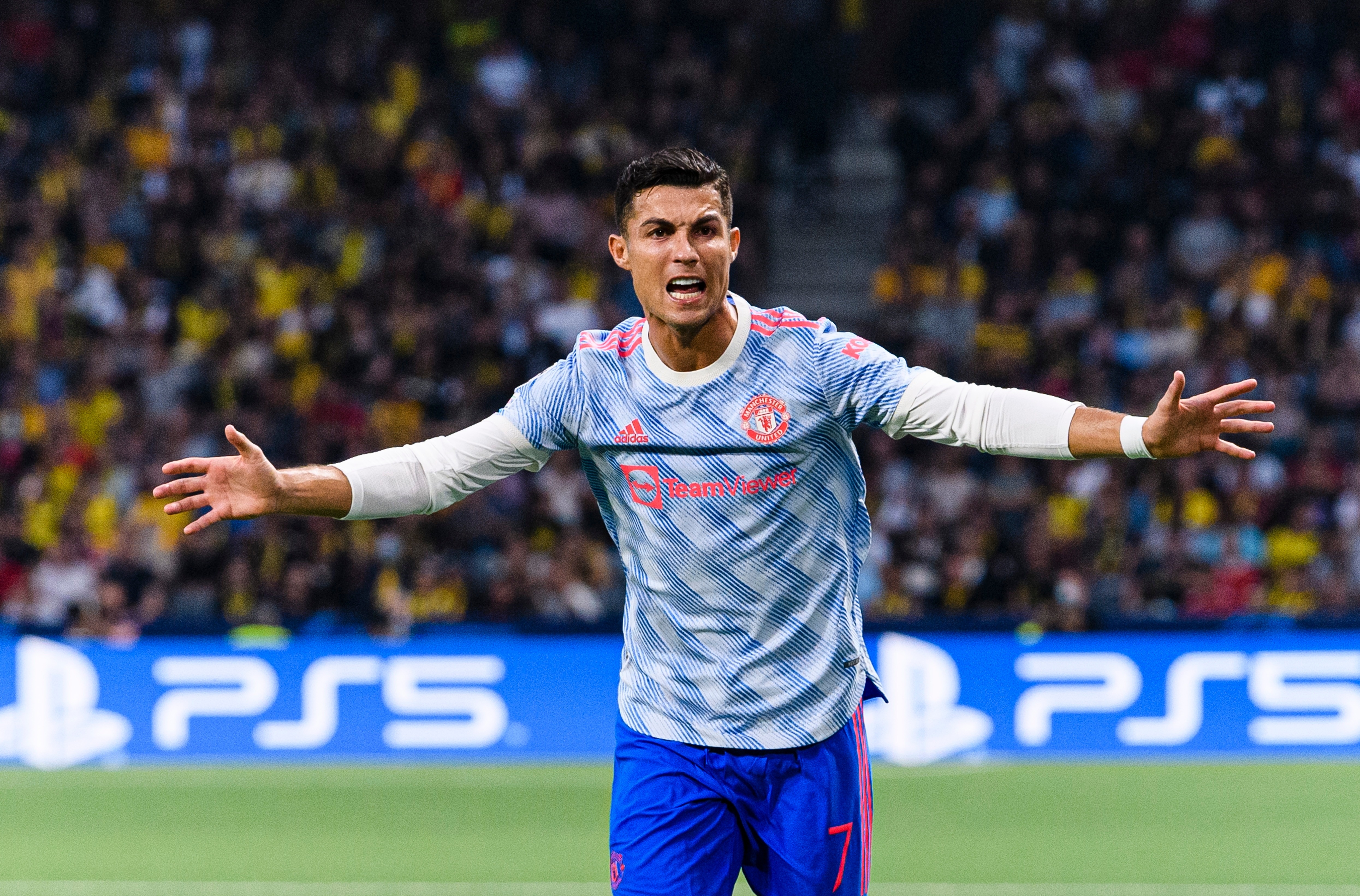 Cristiano Ronaldo's arrival at Old Trafford won't deter United chiefs from plotting a move for Haaland, despite the pair playing in the same position.

But the Red Devils will face plenty of competition for his signature, with his £64million release clause now reportedly active.

United are convinced a strike partnership of Ronaldo and Haaland would work, with CR7 revealing his admiration for the Borussia Dortmund frontman earlier this year.

The 36-year-old said: "It is hard to choose just one player to say this one will be the best.

"But I think it is exciting to see this new generation of young players, like Erling Haaland and Kylian Mbappe, who are coming through."

Unsurprisingly Haaland has started the season with a bang in Germany.

And with CR7 bagging three goals in two games since his emotional return to Old Trafford, the pair could form a deadly partnership at the club.

Solskjaer is eager to work with Haaland again after the two Norwegians spent time together at Molde, but cross city rivals Manchester City are also keen to vill their void up front with Haaland.

Haaland joined Dortmund in January 2020 after a prolific spell at Austrian side Red Bull Salzburg, scoring 29 goals in 27 games.

Since then he has gone on to score 66 times in 66 games for the Bundesliga side, also contributing 17 assists.

His sensational scoring record has also translated to his budding international career.

In 15 games for Norway Haaland has netted 12 times already.

And United are said to be desperate to bring Haaland to the Premier League next summer to form a lethal partnership with Old Trafford favourite Ronaldo up front.