Martial is open to leaving Old Trafford in search of more game time with a host of clubs interested in a potential loan move. 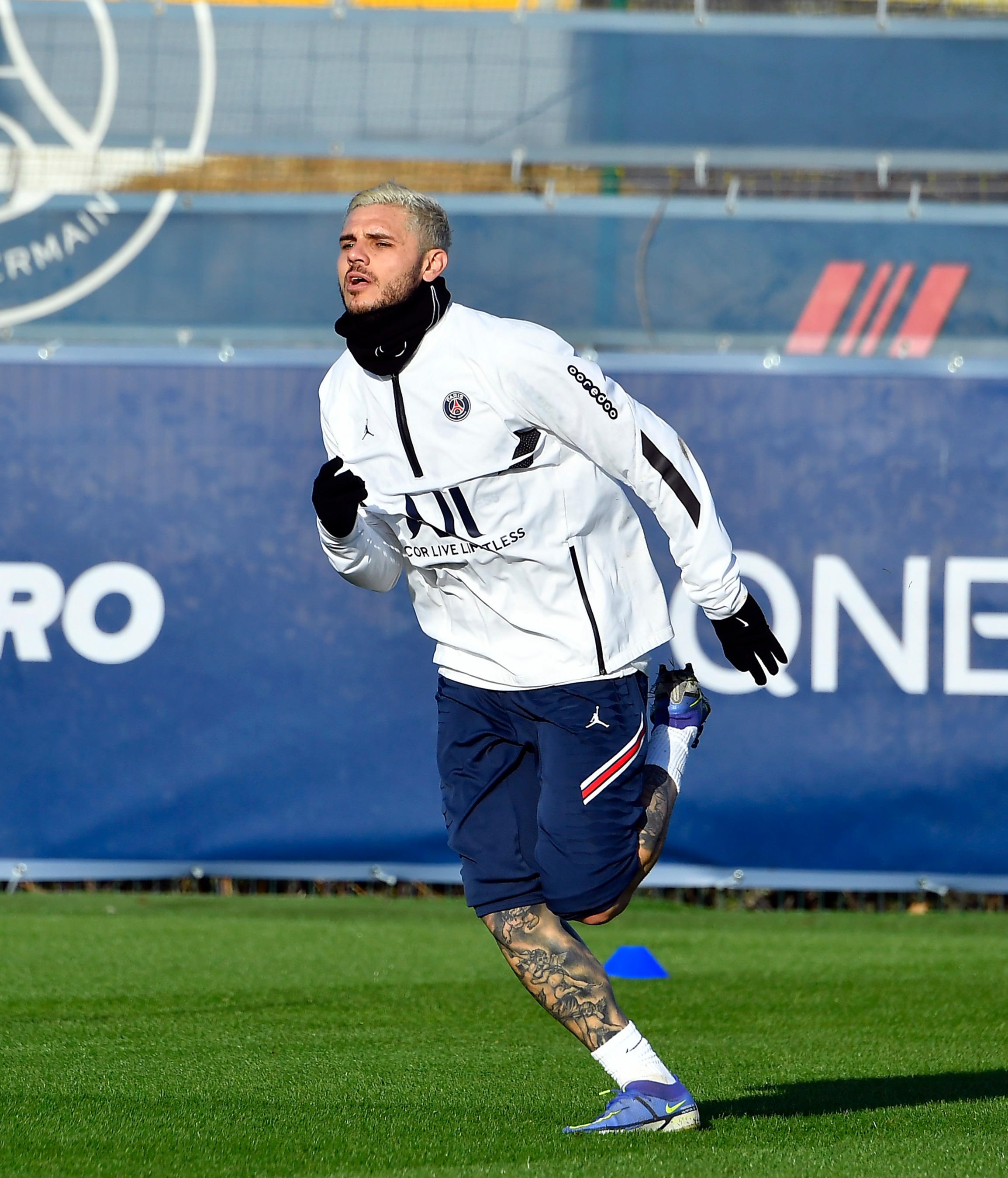 Cavani is also open to leaving United, recently being linked with Barcelona.

And according to L'Equipe, Icardi is being eyed as a potential replacement for the duo should they move away.

The report states that although there hasn't been any contact between the two parties, United have planned a bid for the Argentine if they're left light up front.

Juventus, however, also hold an interest in the 28-year-old.

And with Alvaro Morata reportedly moving to Barca, a regular first-team spot could be available in Italy, where Icardi played his best football for Inter Milan.

The move would initially be a loan, but should Icardi impress – Juve will have a £30million transfer clause in place.

Icardi's wife Wanda will have a big part to play in where he could potentially be playing next.

The Icardis love Italy and even have an amazing £2.5m Italian villa on Lake Como.

Icardi has previously been seen enjoying a kickabout with the kids too in the garden.