THERE'S a buzz around Manchester United's Carrington training ground, and that's not just because the club look like they're heading in the right direction.

A steady crop of exciting youngsters are beginning to take centre stage under Ole Gunnar Solskjaer, as the Norwegian promised in his mandate when he first took the job. 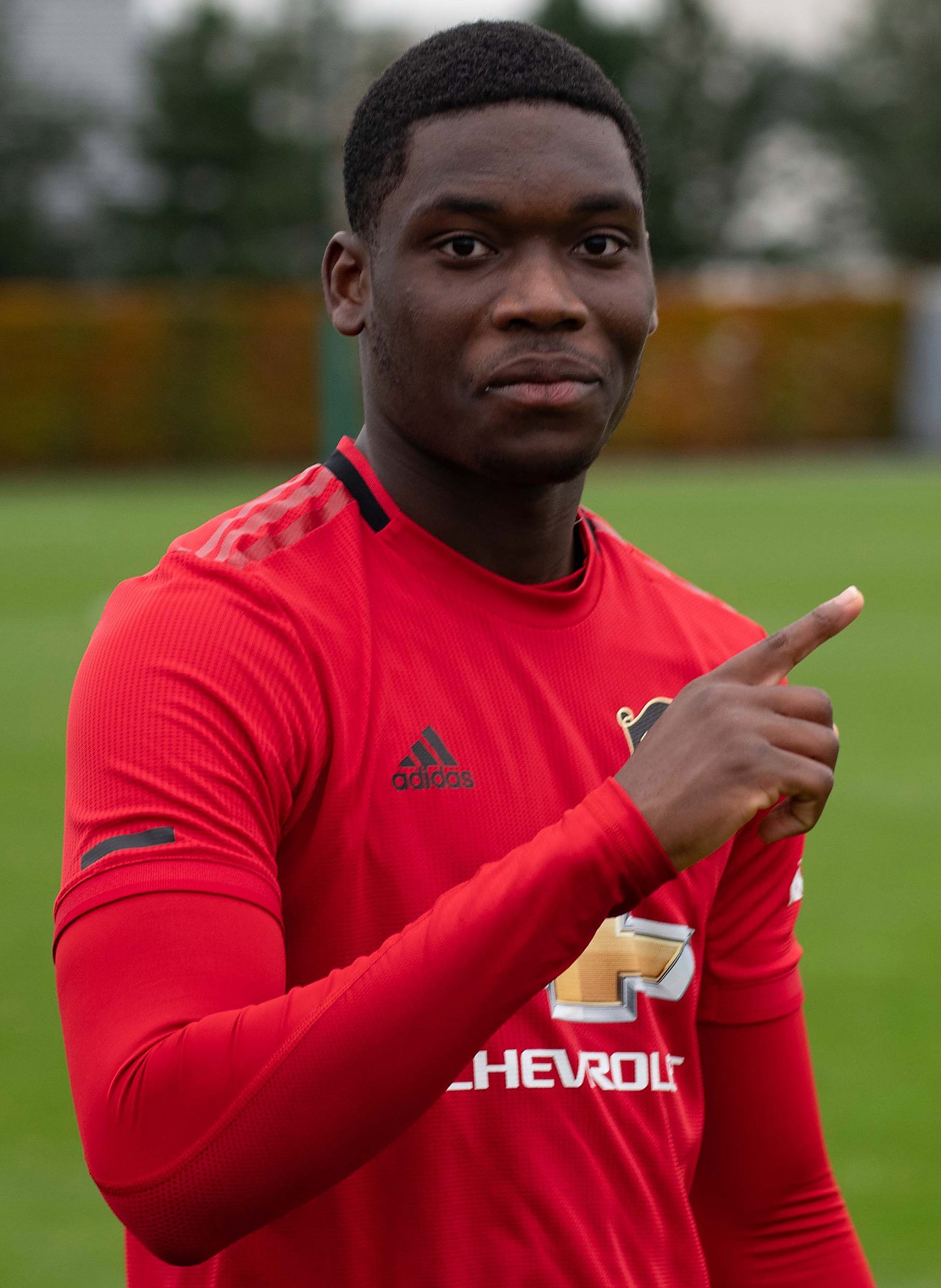 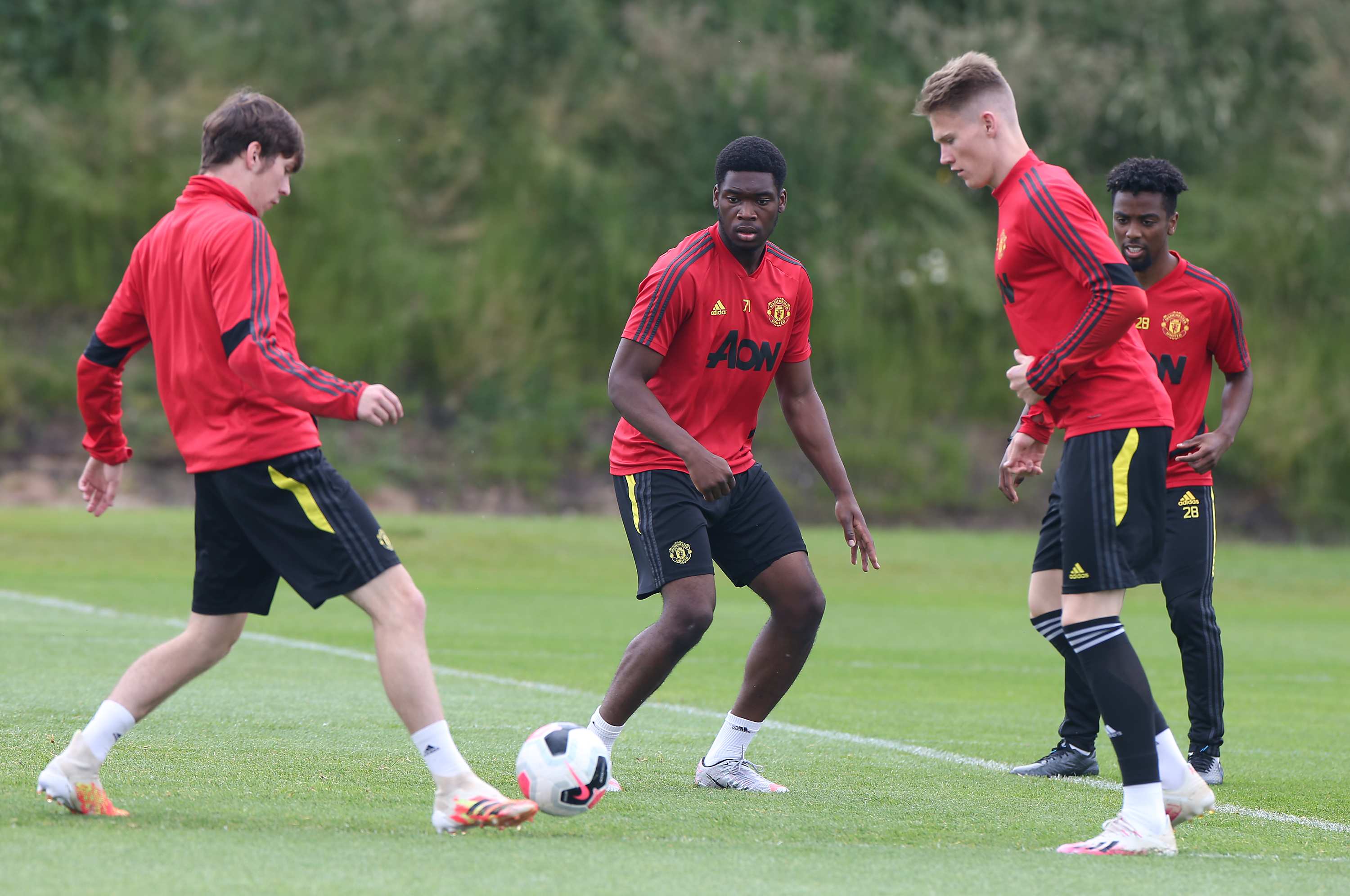 And joining a stream of talent that includes the likes of Mason Greenwood, Brandon Williams, and Tahith Chong is a centre half quicker than all of them.

Teden Mengi turned 18 while the country was in lockdown.

When football returned, the rapid defender found himself training with the senior squad alongside United luminaries Marcus Rashford and Jesse Lingard, who themselves made the leap from youth to first team.

Better still, he left an impression on Solskjaer by recording the fourth fastest running speed in the whole squad.

A late bloomer, Mengi, who has Angolan citizenship, only joined United in 2018.

Mengi formed an impressive partnership with Di’Shon Bernard, who made his debut against Astana this season in the Europa League, emerging as a leader among boys.

This season, he was rewarded with the captaincy for the U18's and helped his team march to the semi-final of the FA Youth Cup, and has enjoyed run outs with the U23's. 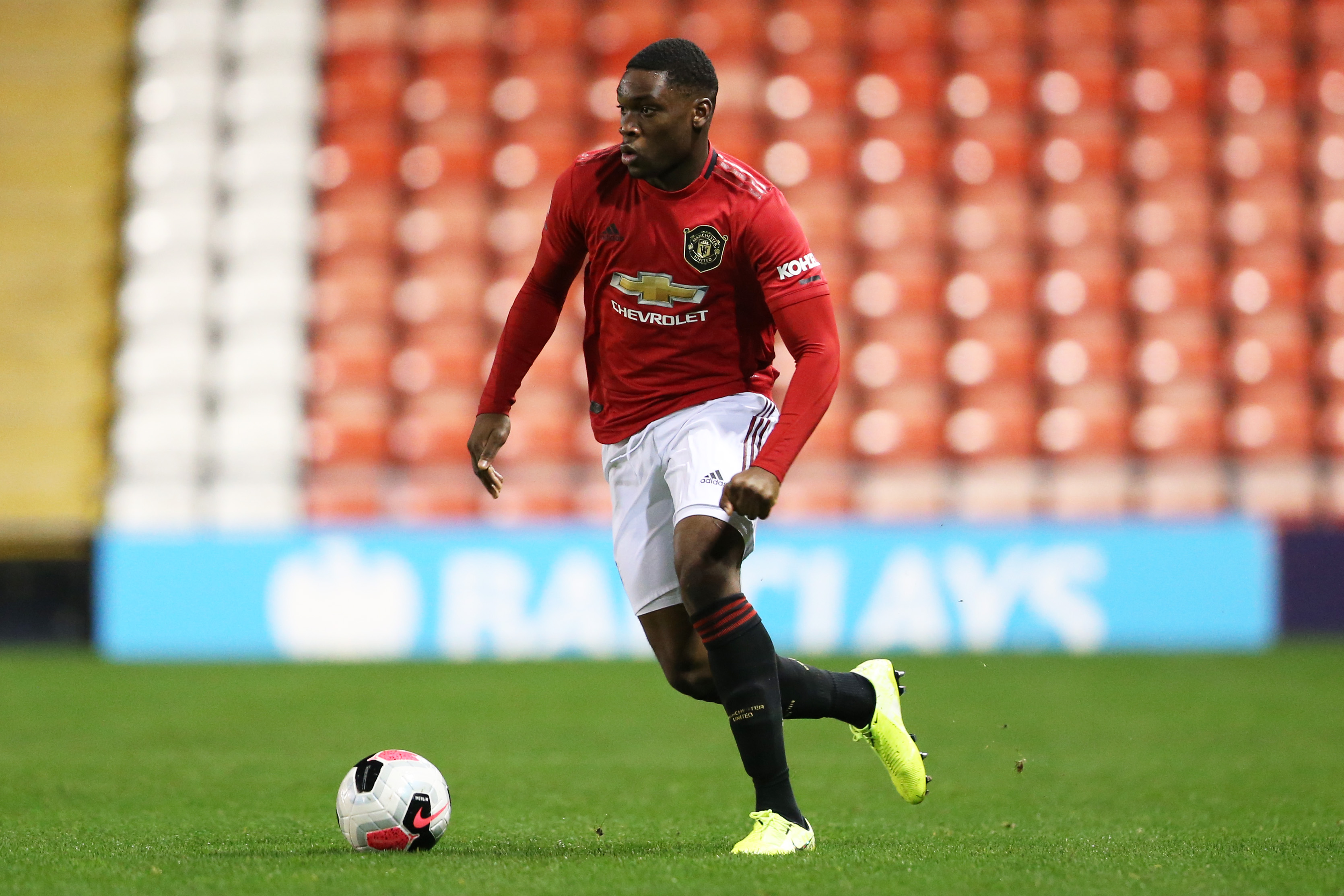 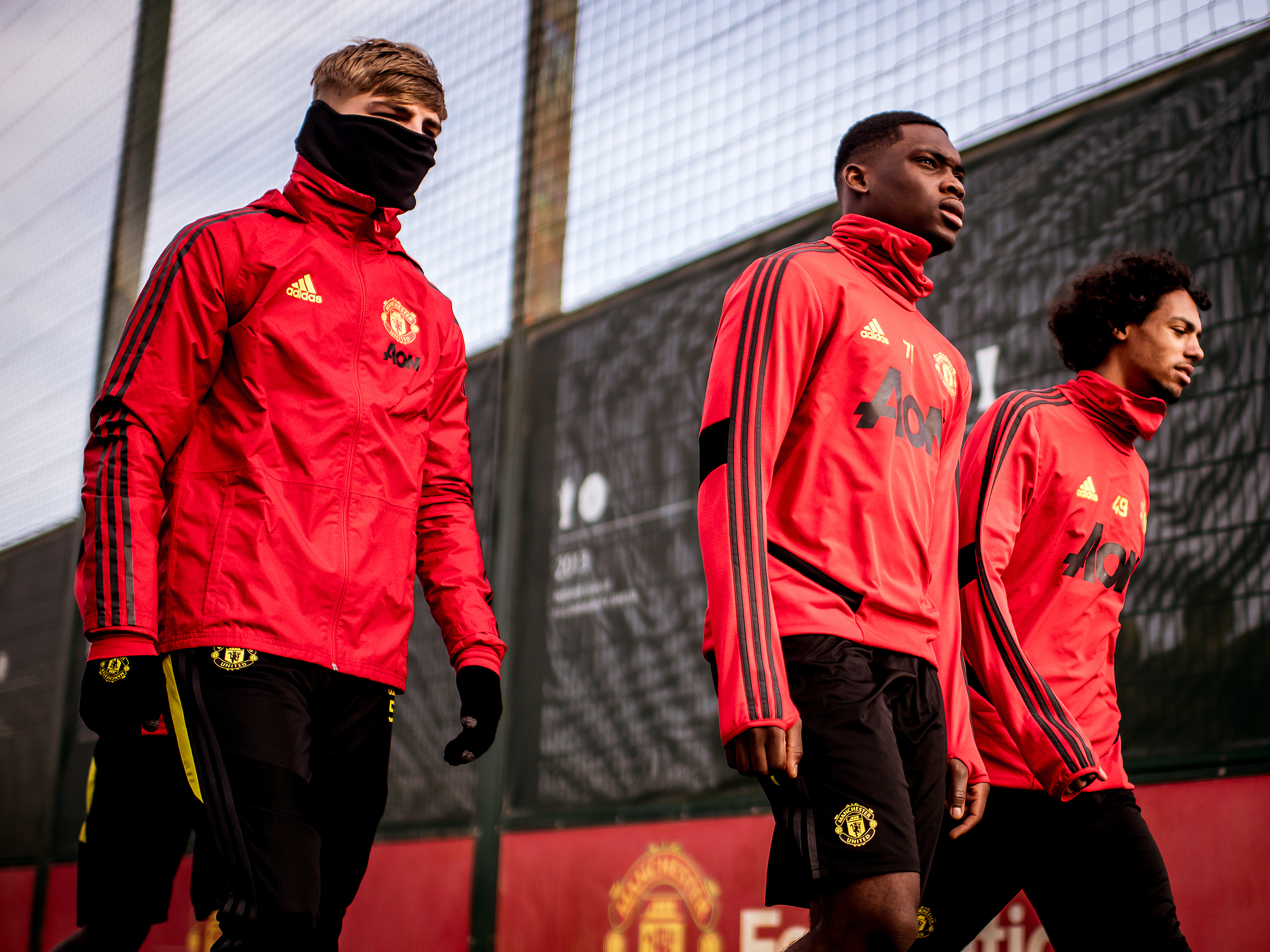 Eager to impress U23 boss Neil Wood, Mengi didn't put a foot wrong when he was handed the opportunity.

Wood is adamant he can follow recent graduate, and fellow defender, Williams into the first team.

“He came up to us quite early on in the season and, a bit like Brandon [Williams] in a sense, he came from the Under-18s and took his chance,” Wood told MEN.

“He played really well and he kept his place in the team.

“And when he dropped back down at the end of the season to lead the Youth Cup team, he put in some excellent performances there.

“We'll be looking to work with him next season and he's one we want to 'do a Brandon' with, push him on and the goal is to try and get him pushed up into that first team if we can.” 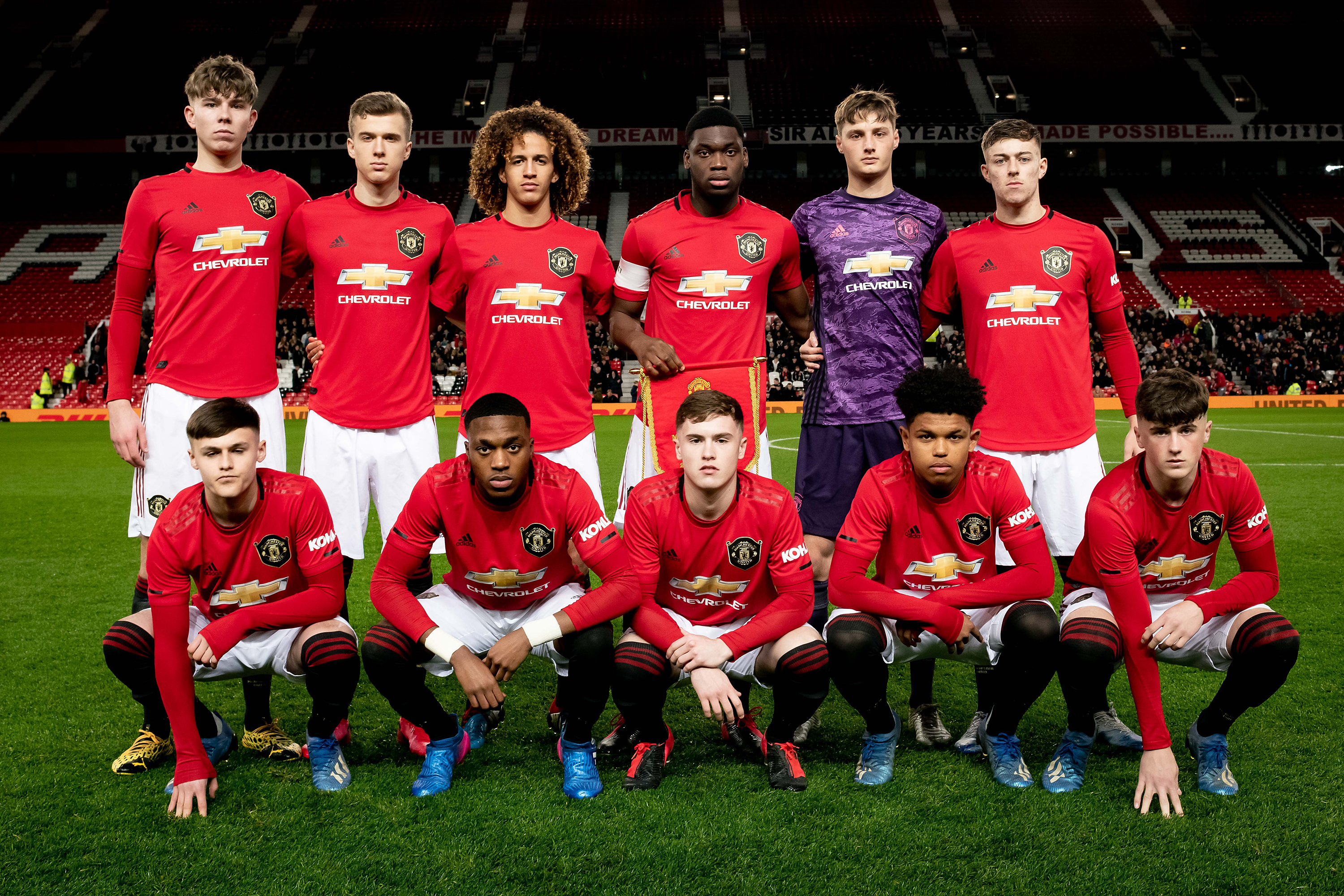 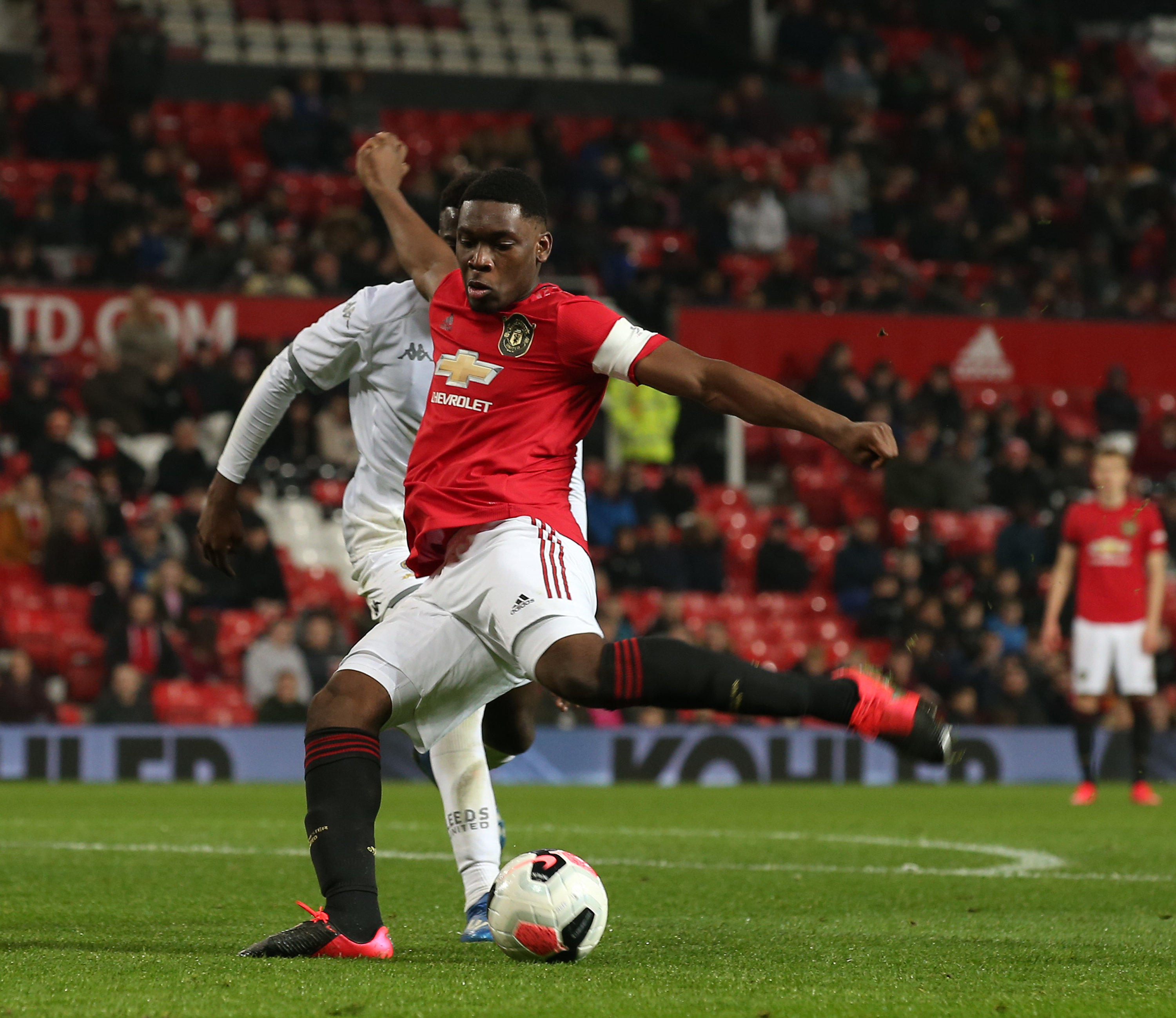 United are rumoured to be after a new centre-back this summer with Kalidou Koulibaly and Valladolid star Mohammed Salisu linked.

But they could do far wrong by promoting from within and giving Mengi his chance, given budgets will be slashed with the coronavirus pandemic affecting the club's finances.

And they would have a quicker centre half in their ranks than first team stars Harry Maguire and Victor Lindelof.

In measurements taken of the squad's individual workouts during football's shutdown, Mengi is said to have clocked the fourth-fastest running speed at the entire club. 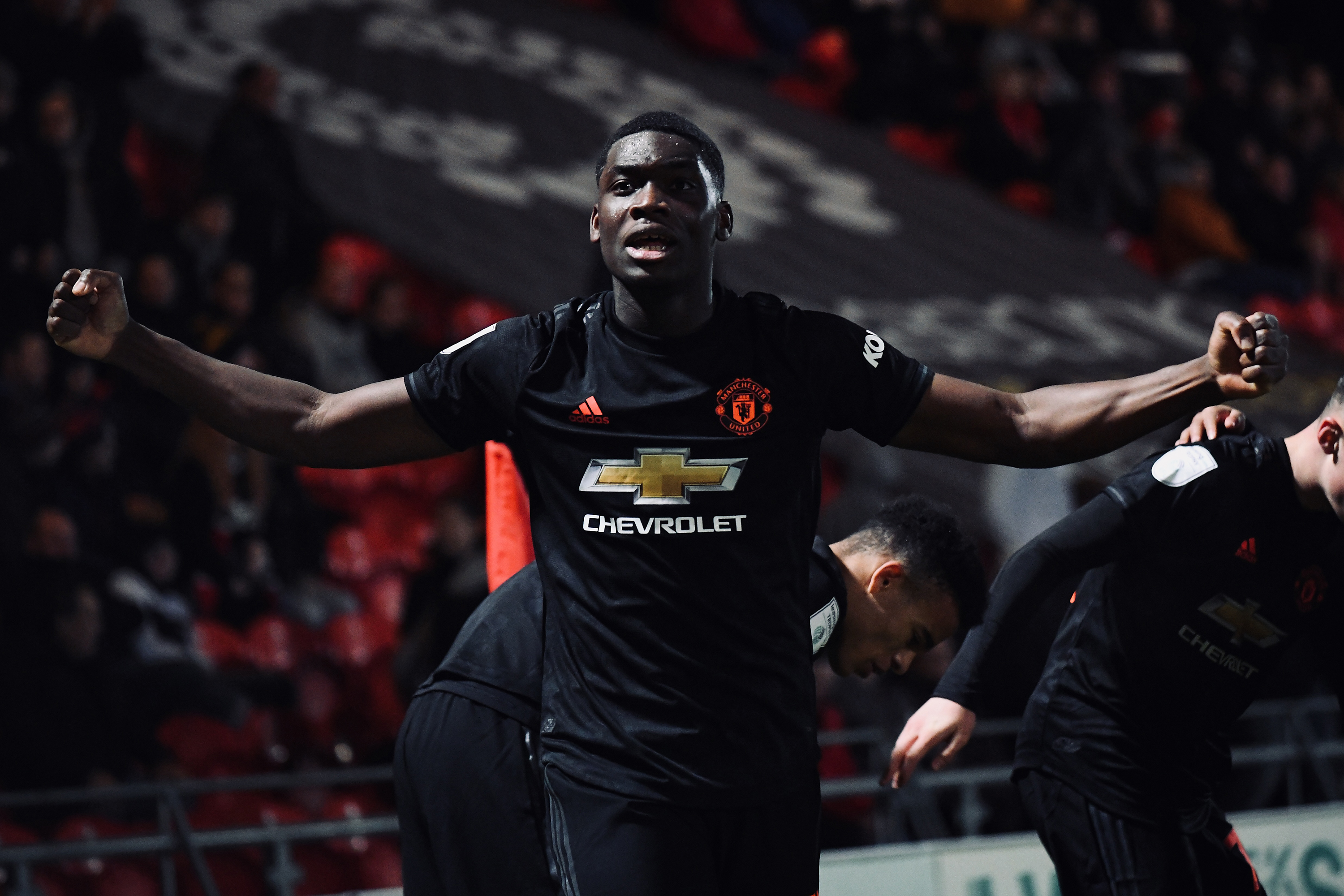 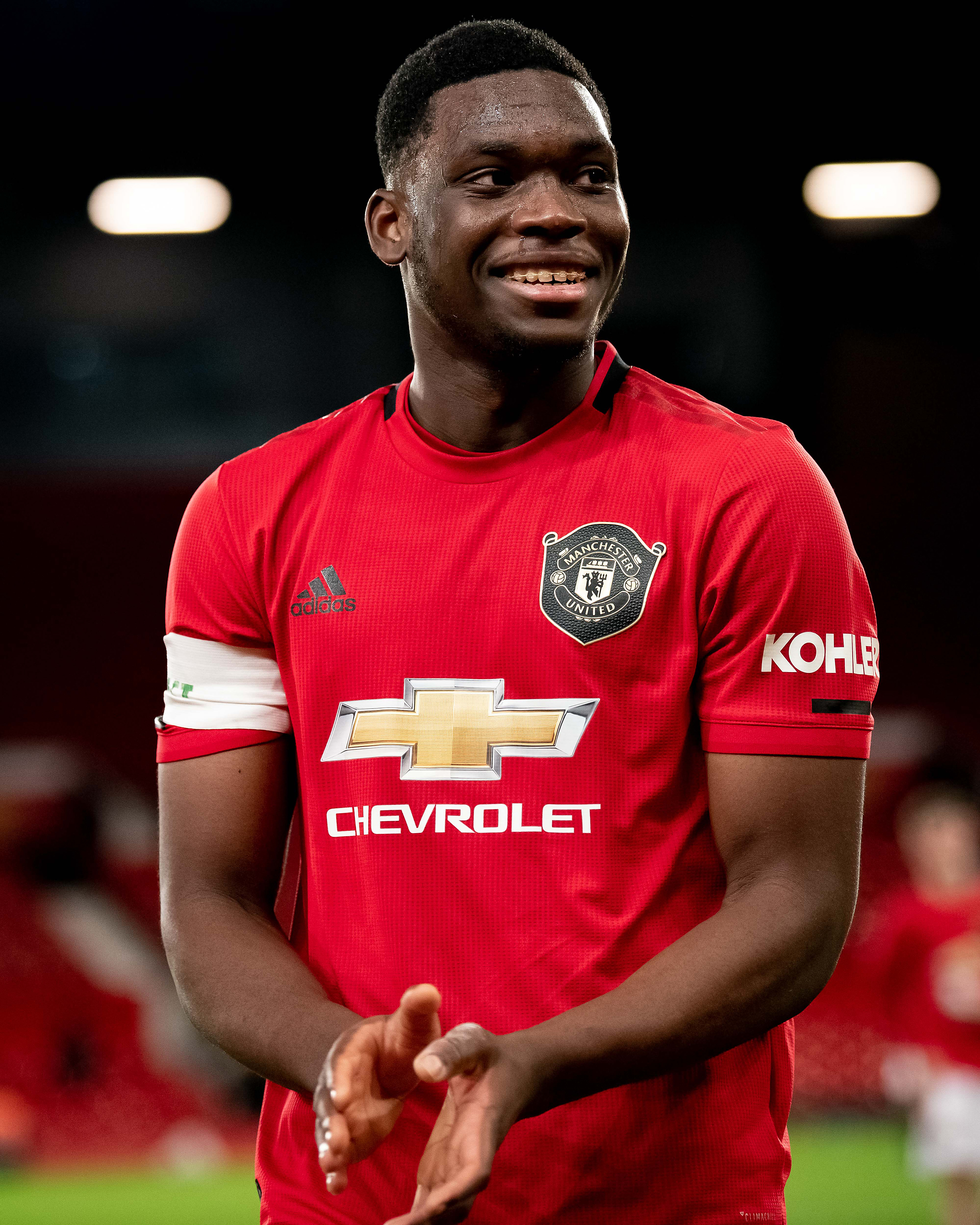 Mengi appeared as an unused sub for United's Europa League against Astana in the Champions League earlier this season, that shows he's on the cusp of the first eleven.

His attributes include his composure on the ball, a skill that every modern defender needs, as well as his strength.

While it's unsure if we will see them with United next season, it's likely he'll get a chance to showcase them on loan next season.

Happy Valley tips: Your betting preview from Templegate as Happy Valley races on in Hong Kong on Wednesday