MANCHESTER UNITED will reportedly push through a £78million transfer for Jadon Sancho BEFORE Euro 2020.

And Borussia Dortmund will not stand in the winger’s way after blocking his proposed Old Trafford switch last summer. 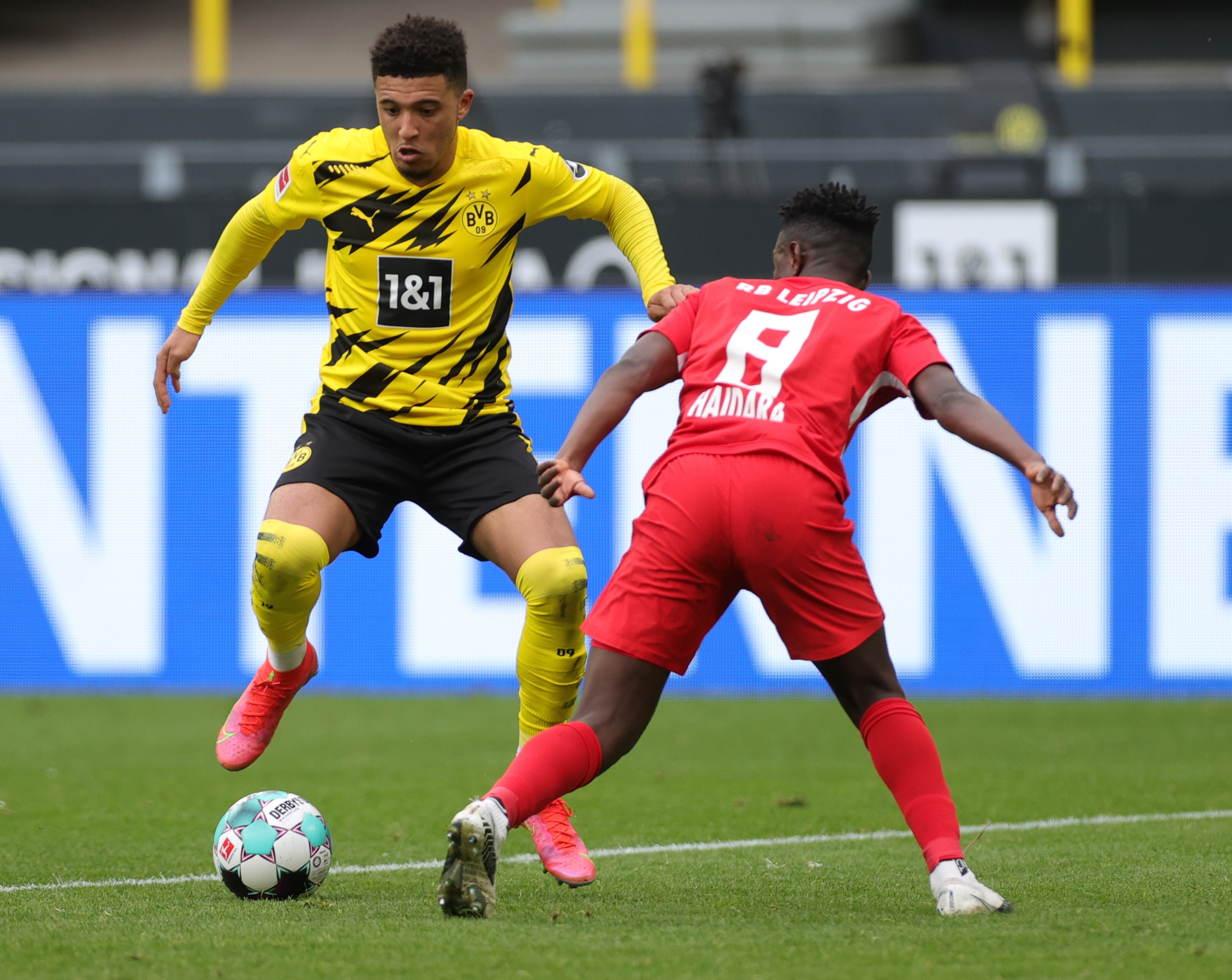 Bild claims Ole Gunnar Solskjaer is eager to make a big statement in the transfer window as he prepares for the Europa League final.

United had been looking at signing a new striker, with Harry Kane and Erling Haaland on their list.

But a forward is no longer the priority after Edinson Cavani extended his £250,000-a-week contract for another year.

And United will instead look to boost their options out wide by finally securing a deal for England international Sancho.

The former Man City youngster, 21, has scored 48 goals in 134 games for Dortmund and came close to joining United last year.

However, Solskjaer refused to meet Dortmund’s asking price, which was over £100m.

But the United boss believes he can now sign Sancho for £78m as time ticks down on the ace’s contract.

And Solskjaer also hopes to wrap up the deal before June’s Euros.

Dortmund will not block the move this time either, with clubs chiefs revealing they have a gentleman’s agreement to let Sancho go for the right price.

The Bundesliga side are instead determined to focus all their efforts on keeping goal machine Haaland for at least one more year.

And Sancho could now be on his way back to England with United, where he would link up in attack with fellow Three Lions Marcus Rashford and Mason Greenwood.