MANCHESTER UNITED have been handed a potential boost as long-term target Donny van de Beek described talk of an agreed transfer to Real Madrid as "premature".

The Red Devils have long been interested in the 22-year-old, but it had appeared that a £45million move to the Spanish giants was virtually secured. 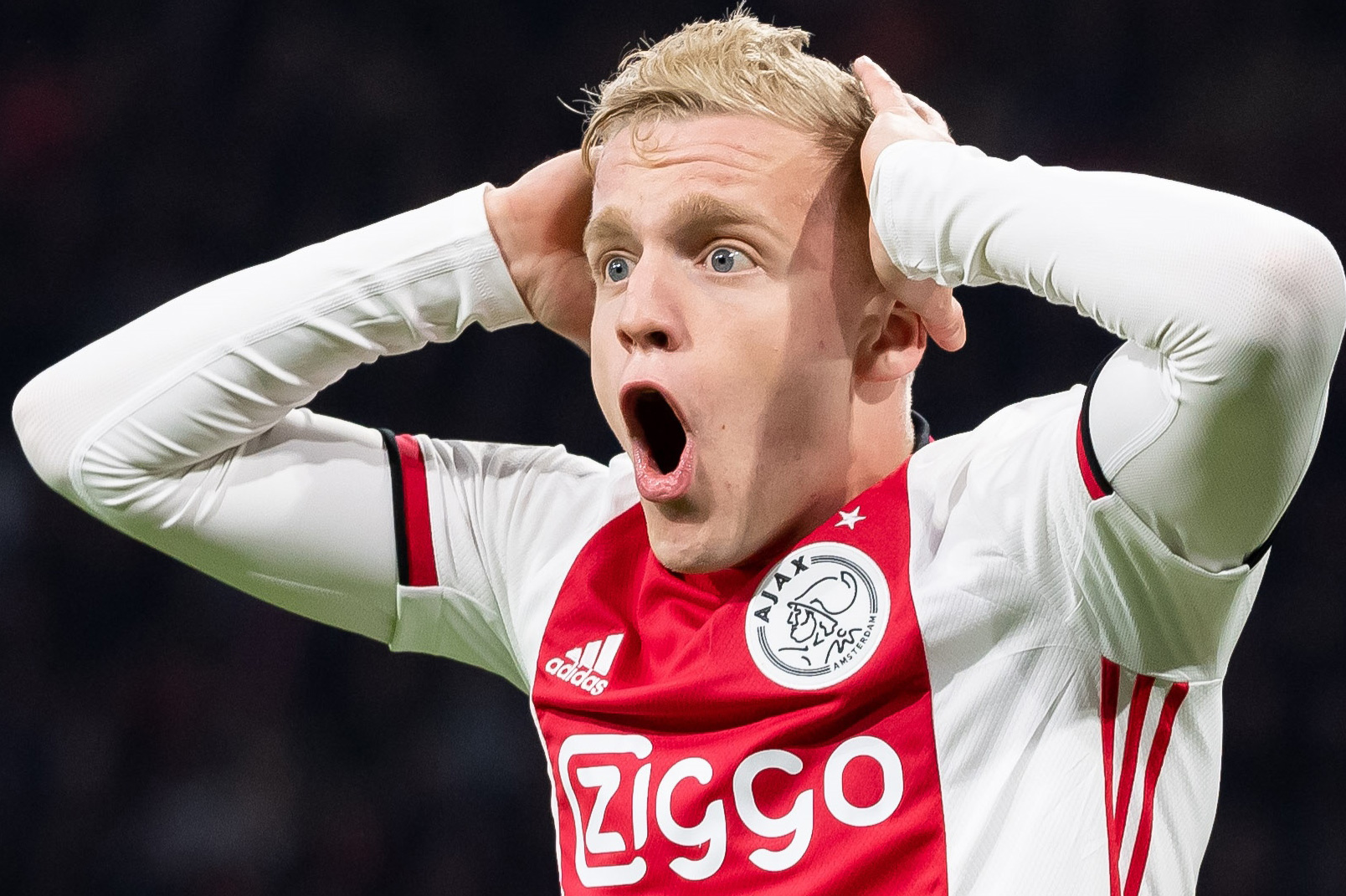 The Dutchman told Algemeen Dagblad, however: "It makes no sense I can’t control what people say.

"I think it is premature. I have often said: I will not hurry; I am fine here.

But the Norwegian is still keen on recruiting more playmaking ability, with a £160million double splurge for English duo James Maddison and Jack Grealish being mooted.

Jadon Sancho is another key target for Solskjaer, as he seeks to mould his squad into one capable of ushering in a new era of success at Old Trafford.

As for Ajax, van de Beek's departure will see yet another member of their Champions League semi-finals team of last season depart Amsterdam.

The 26-year-old completed a £36.7million transfer to Chelsea, which will see him link up with the Stamford Bridge club next season.

On losing another of his talented team-mates, Van de Beek told Voetbal Primeur: "I wish him everything and hope he will do very well there.

"It is a step he deserves in my opinion. He is a fantastic football player, so I am confident that he will do well.

"I think it's a very nice club with a lot of young players that can grow.