BORUSSIA DORTMUND hope doubling Erling Haaland's wages and delaying his cheap release clause will convince him to stay at the club, according to reports.

The Norwegian striker, 21, is one of the hottest properties in world football with his brutal goalscoring rate. 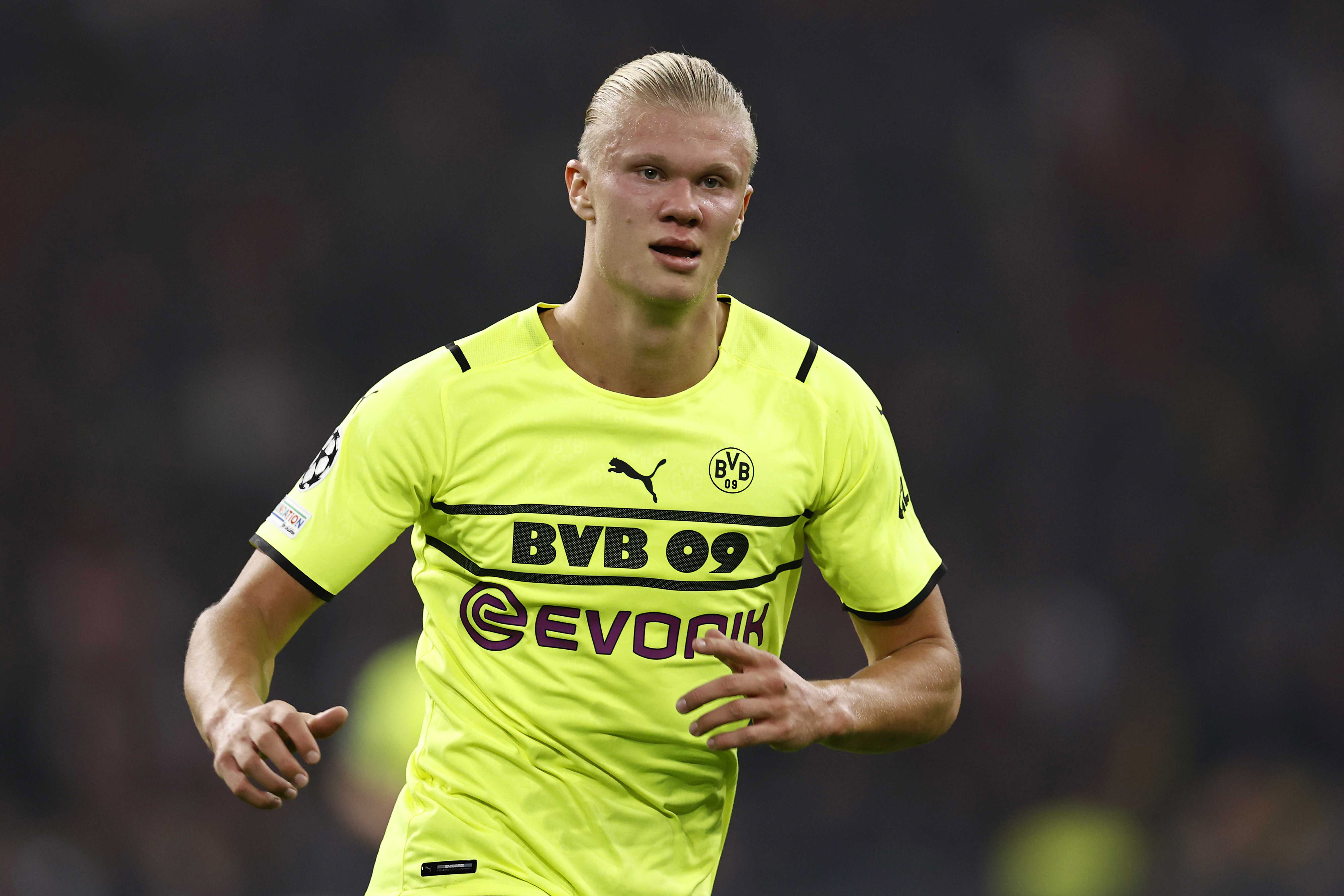 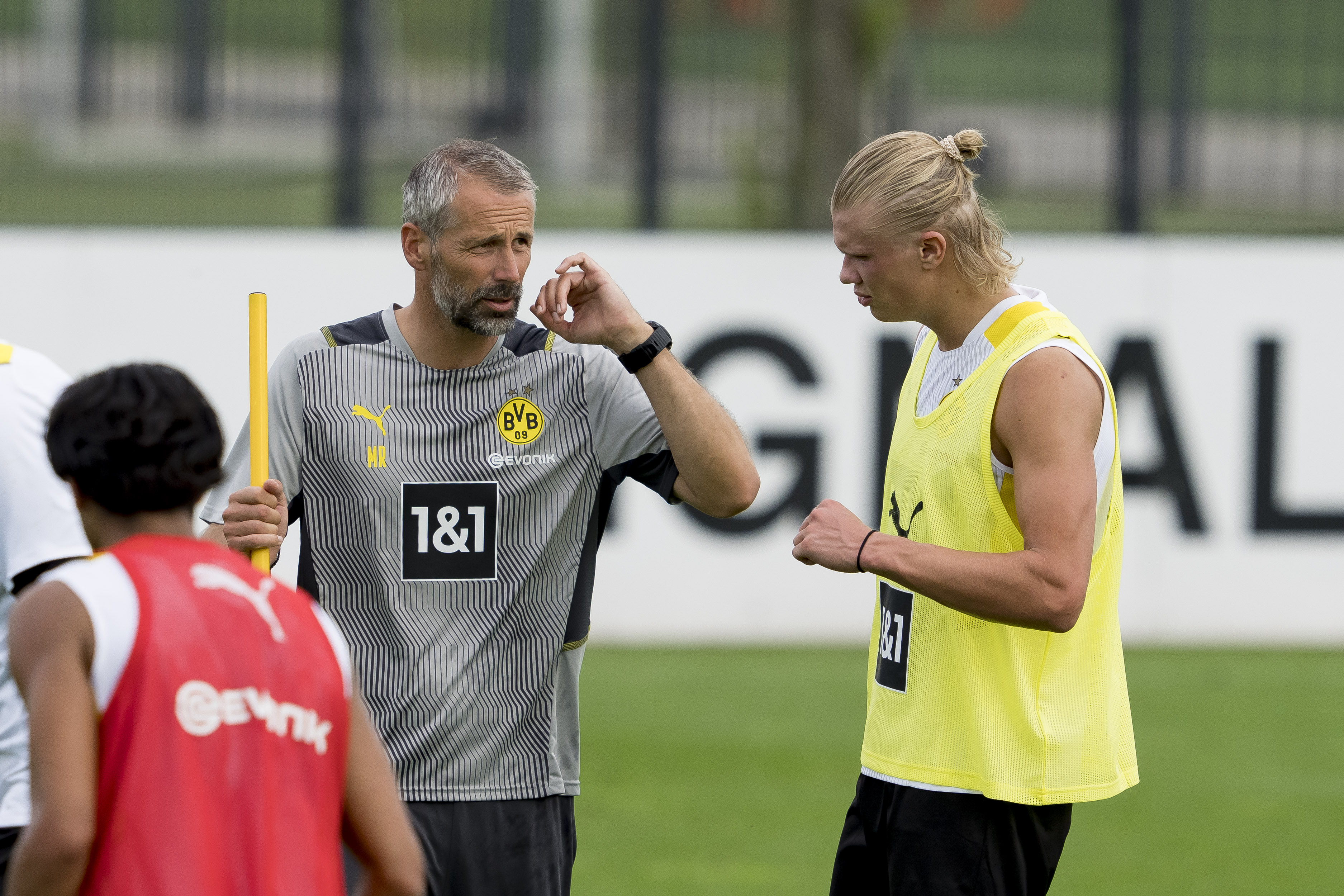 Manchester United, Chelsea, Manchester City and Real Madrid are among the European elite fighting over his signature.

But according to Sky in Germany, Dortmund are preparing to table a new contract for Haaland.

The report also adds that the release clause in Haaland's current deal – £63million which becomes active next summer – would be postponed by another 12 months.

That could see Dortmund hold on to the player for an extra year or get a more reasonable transfer fee if they sold him at the end of this season.

Haaland is also happy at his current club, where he has scored 70 goals in just 69 appearances and is regarded as a role model on and off the pitch.

However, should his agent Mino Raiola not sort out updated terms for his client, the 2020 Golden Boy winner would surely be on the move in 2022.

Despite the relatively low release clause, it is thought a transfer would cost the buying club more than £300m in total.

Haaland would likely sign a five-year contract worth a whopping £42m per year – or more than £800,000 per week.

Add into the mix agent fees and bonuses and the total expense for the buying club becomes eye-watering.

For Haaland's switch to Borussia Dortmund from Red Bull Salzburg in 2020, Raiola took home £11m and his dad Alf-Inge a tidy £6m.

The big question that remains is who will be stumping up the cash.

Chelsea splashed out £97m on Romelu Lukaku but would not want to miss out on the superstar signing.

United looks a strong possibility with their need for a long-term No9 and the chance to rekindle his partnership with Jadon Sancho while neighbours City would surely have a go – especially after missing out on Harry Kane.

Real Madrid are keen but their priority is signing Kylian Mbappe as a free agent instead.

But it is thought Los Blancos have conceded defeat in the hunt by 'admitting he is going to the Premier League'.

Haaland started the season with his customary hot streak, 13 goals in ten appearances before a hip injury curtailed his campaign.