Cross-town rivals Man City had their Champions League ban overturned this morning, but the Red Devils can put themselves in pole position for a top four finish if they win tonight. 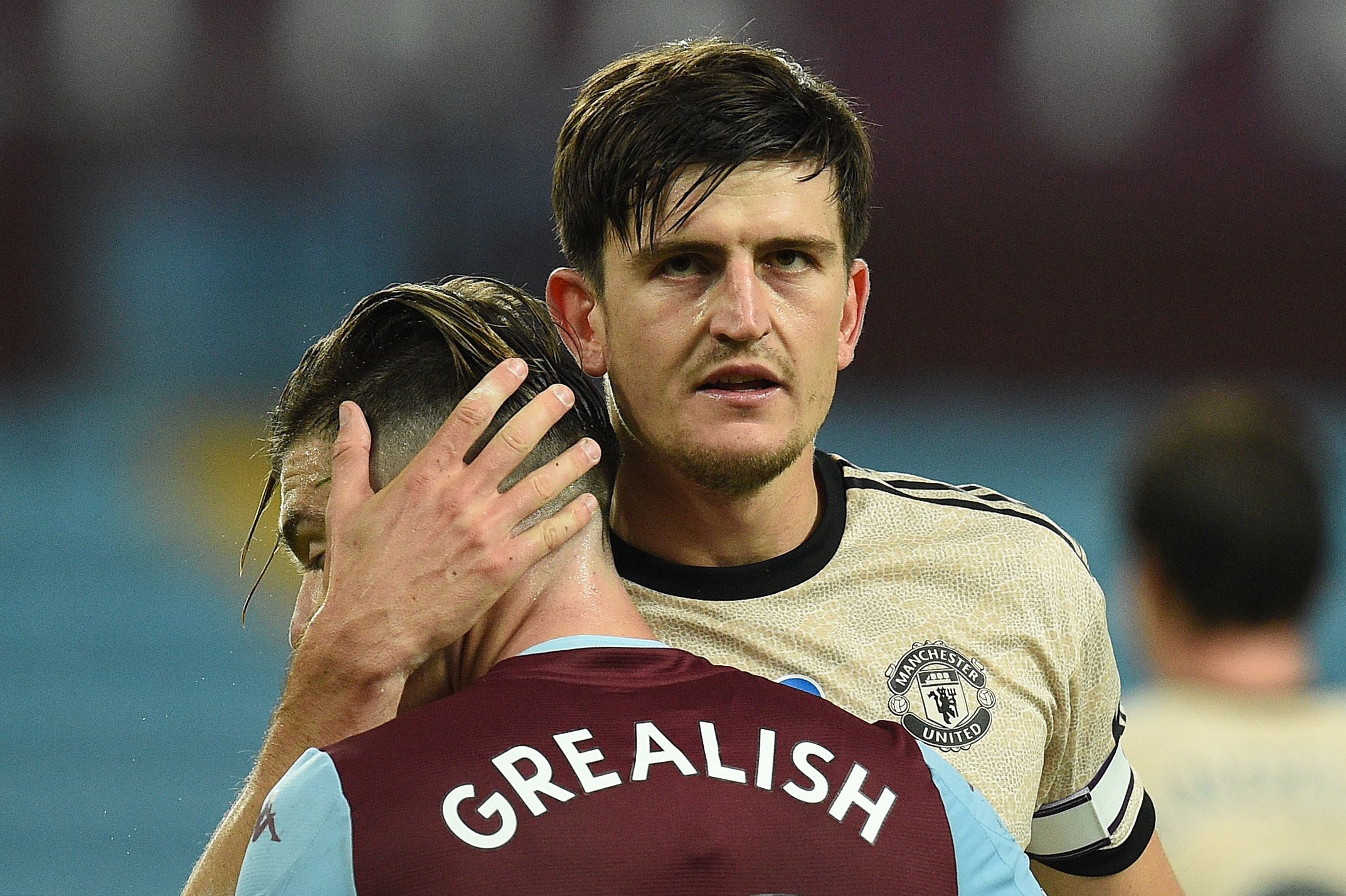 Southampton meanwhile are enjoying a rich vein of form and in Danny Ings have the division's hottest marksman.

The former Liverpool striker is chasing the Golden Boot and netted his 19th goal of the season in a 1-1 draw with Everton. 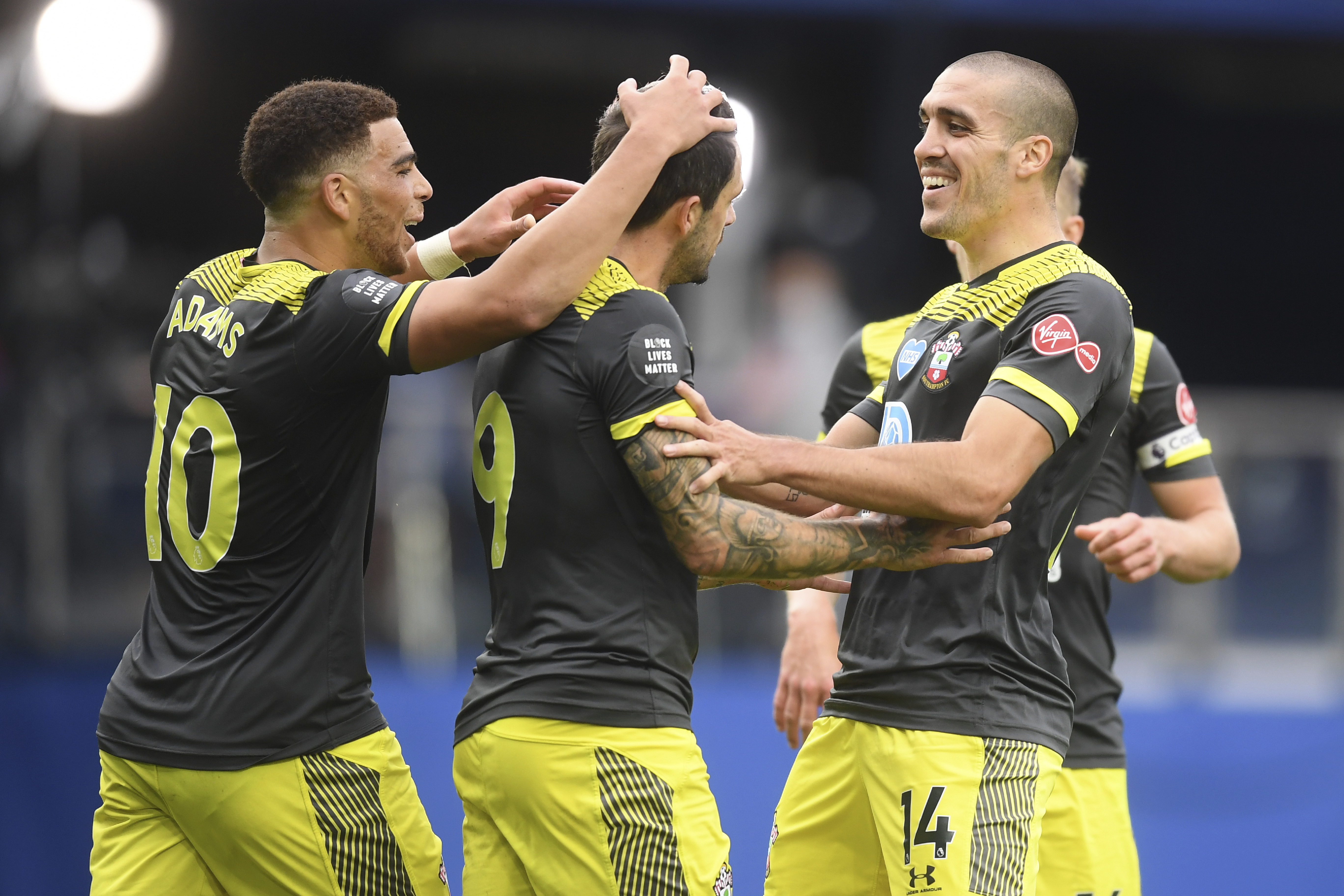 When is Man Utd vs Southampton?

After a brilliant run of form, Ole could send out the same XI which saw off Aston Villa with no new injury concerns.

Phil Jones and Axel Tuanzebe remain out, but otherwise the Norwegian has a fully fit squad to choose from.

For the visitors, Jannik Vestergaard could return to the fold after sitting out the Everton draw with a thigh problem.

But none of Moussa Djenepo, Sofiane Boufal and Yan Valery will feature again for the Saints this season. 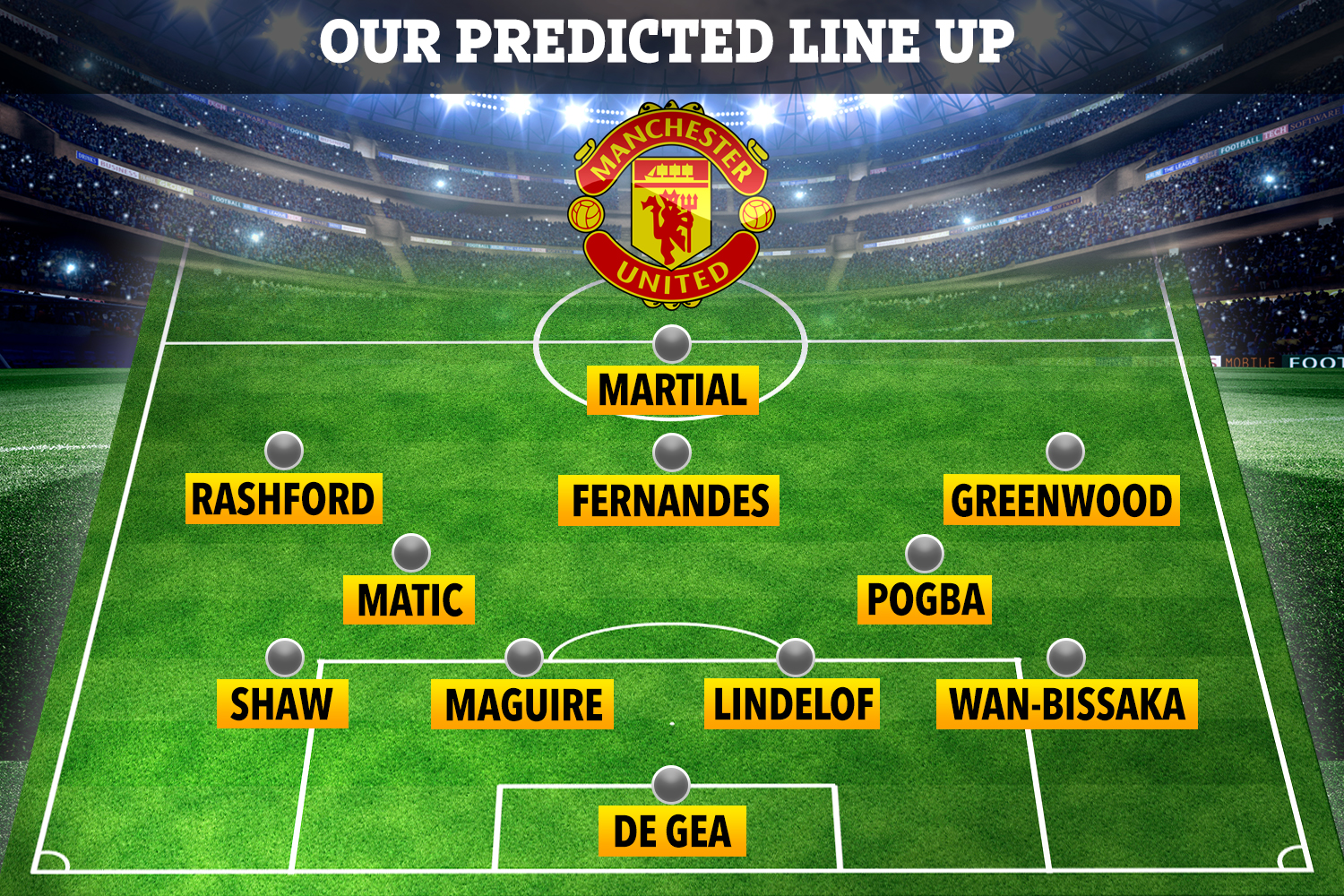 The biggest wins in Premier League history, after Man Utd's 9-0 rout of Southampton, including Chelsea and Tottenham