BRANDON WILLIAMS can leave Manchester United for the right price.

The versatile full-back, 21, spent last season on loan at Norwich, where he largely impressed despite their relegation back to the Championship. 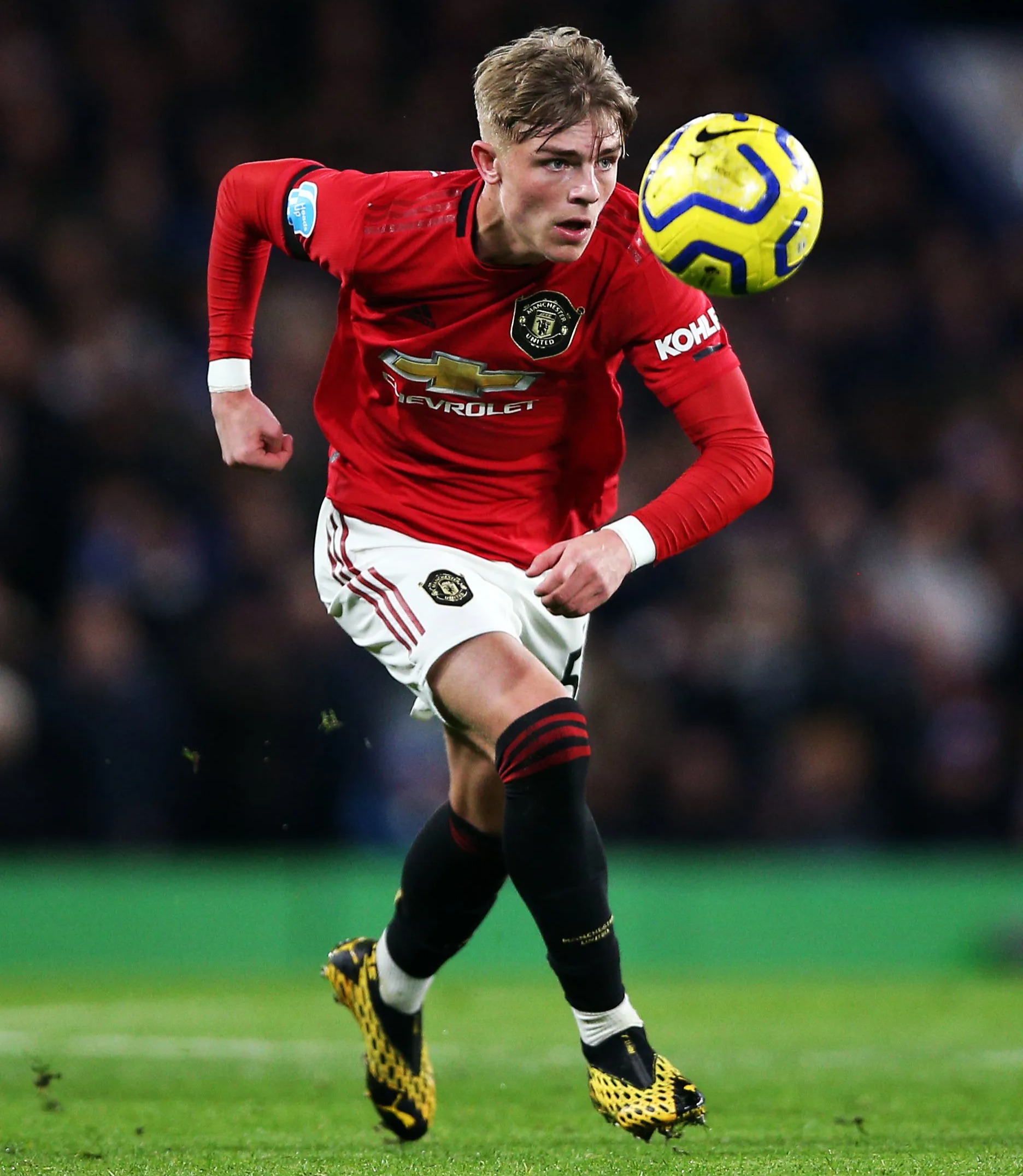 It is thought a fee of around £10million may be enough to land the England Under-21 international.

The defender is right-footed but favours playing at left-back, though he can play on either side at full-back, wing-back and even in a back three.

Yet that still puts him in competition with Luke Shaw, Alex Telles, Diogo Dalot and Aaron Wan-Bissaka at United.

That means he has a battle on his hands to get consistent game-time under Erik ten Hag.

Williams burst onto the scene during the 2019-2020 campaign where he racked up 36 appearances in all competitions for United.

He turned out 29 times for the Canaries during their relegation season last term.

In an exclusive interview with SunSport in March, Williams said: “I want to look back on my career and have played hundreds of games at the top level in the Premier League.

"Whether that’s at Norwich, at Man Utd or somewhere else [I don't mind].

“I feel I’m capable of doing that. I’ve showed that I can play in this league this season.”