The Cottagers have the worst defensive record in the league and are looking to bring out-of-favour Darmian on board for a loan spell so that they can utilise his versatile style of play. 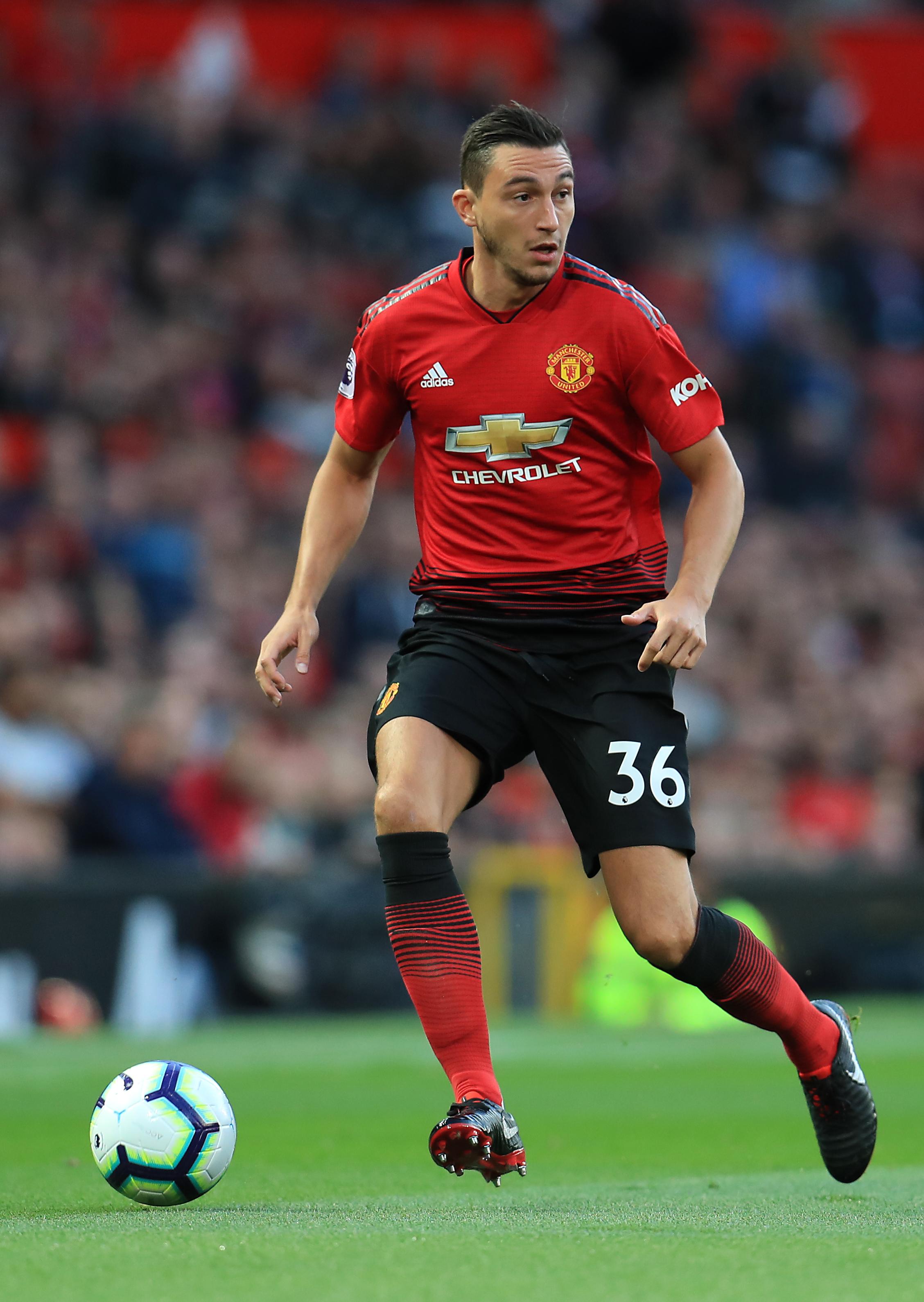 The United defender may have fallen down the pecking order since Jose Mourinho's arrival at Old Trafford in 2016, but he is still an experienced defender who could boost Fulham's back line.

Claudio Ranieri has been tasked with steering Fulham out of the drop zone and he is no stranger to Damian's style of play.

The former Leicester boss knows his fellow countryman from his time managing in Italy and wants to bring him to London for a six month loan spell.

But the pull of his homeland could be too much for Darmian, who may opt for a return to Italy amid interest from Inter Milan. 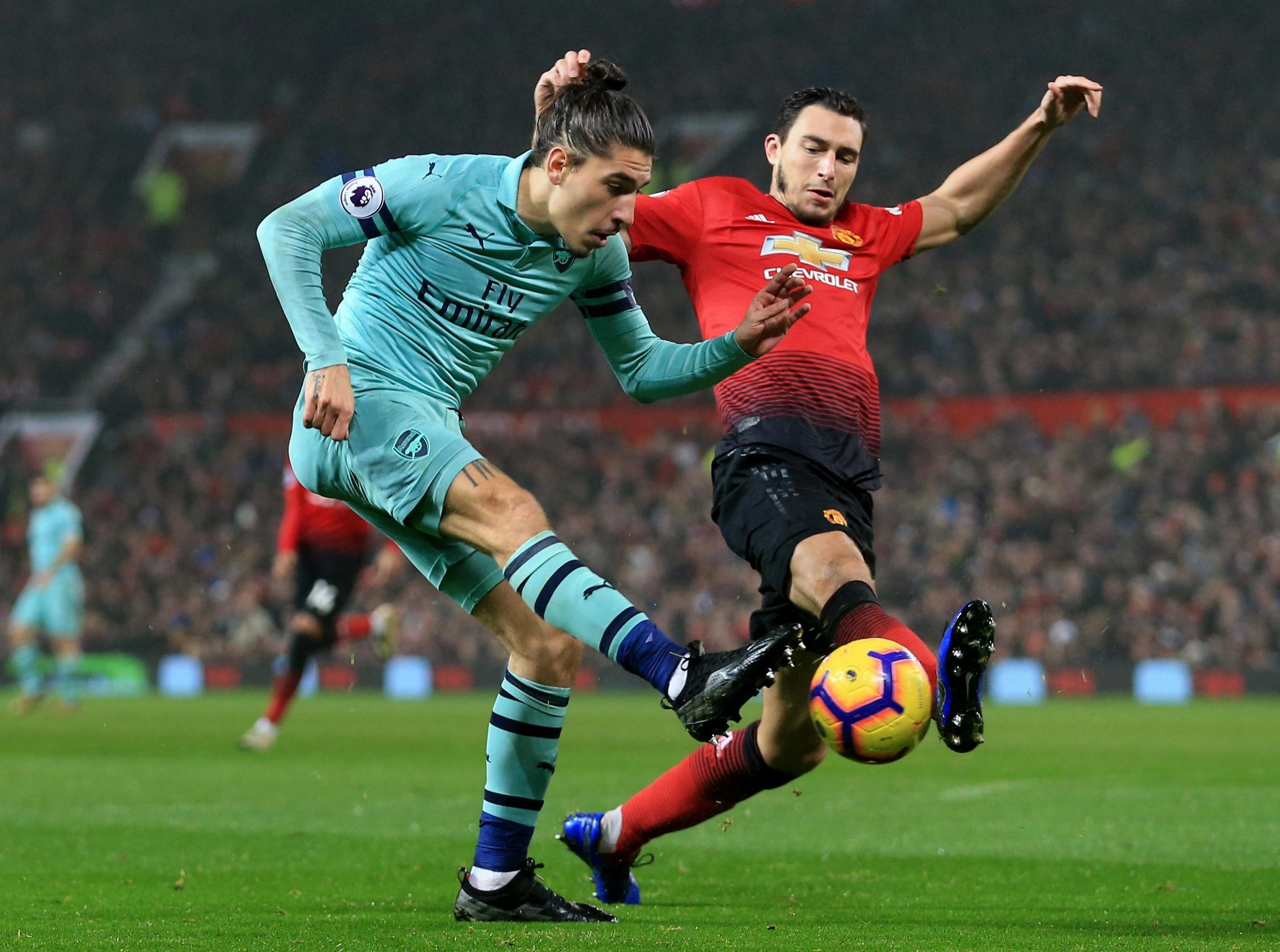 The Italian defender has spoken of his pride at playing for a club as big as United, but admitted he does miss his homeland.

Speaking to Football Italia, Darmian said: "It hasn't been a perfect start to the season. There are still a lot of games left and we'll try to reduce the gap to the leaders.

"I'm happy to be back playing, but the most important thing is to win.

"We need to improve our results,  I'm very proud to play for a club like Manchester United, even if I miss Italy a lot." 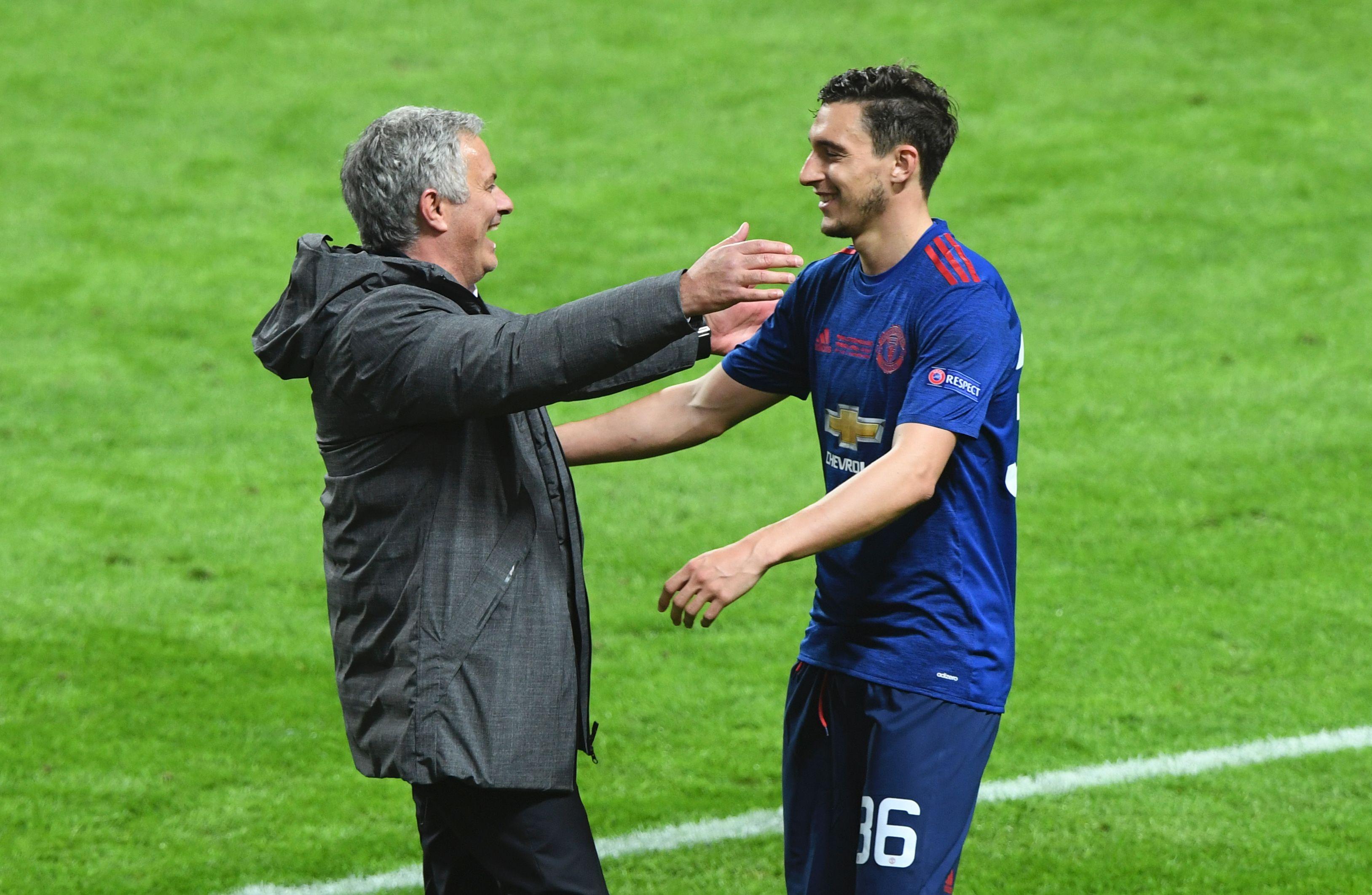 The right-back has made just three appearances for United so far this season and last year made just eight in the Premier League, compared to 2015/16 where he stepped out for the Red Devils 28 times.

However, United have kept the 29-year-old at Old Trafford during his spell on the periphery and rejected Inter's attempt to land Darmian on loan this summer.

Darmian launched his career with AC Milan before joining Palermo in 2010.

And after joining Torino he became one of Italy's top defenders, even being named the national team's player of the year for 2014.

Darmian has won the Europa League, FA Cup and League Cup with United but must be itching for regular starts which could be made possible at Fulham.

Bare knuckle boxing makes me feel like a warrior

Daughter gets the better of dad in historic college basketball matchup