MANNY PACQUIAO has refused to step up and fight pound-for-pound king Gennady Golovkin at middleweight – as it's "too big".

The boxing legend's former coach, Freddie Roach, has urged Pacman to take on GGG for the middleweight world title. 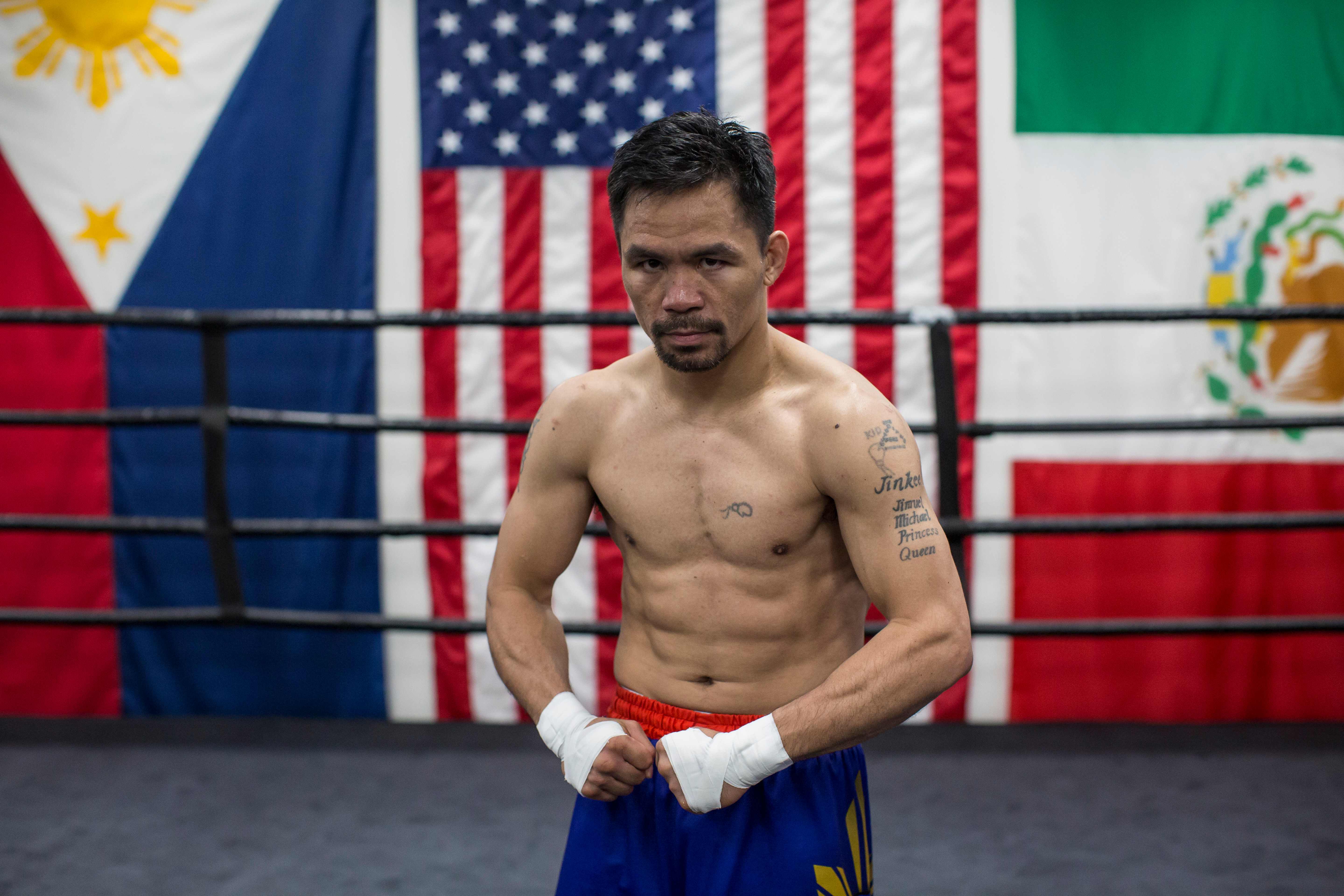 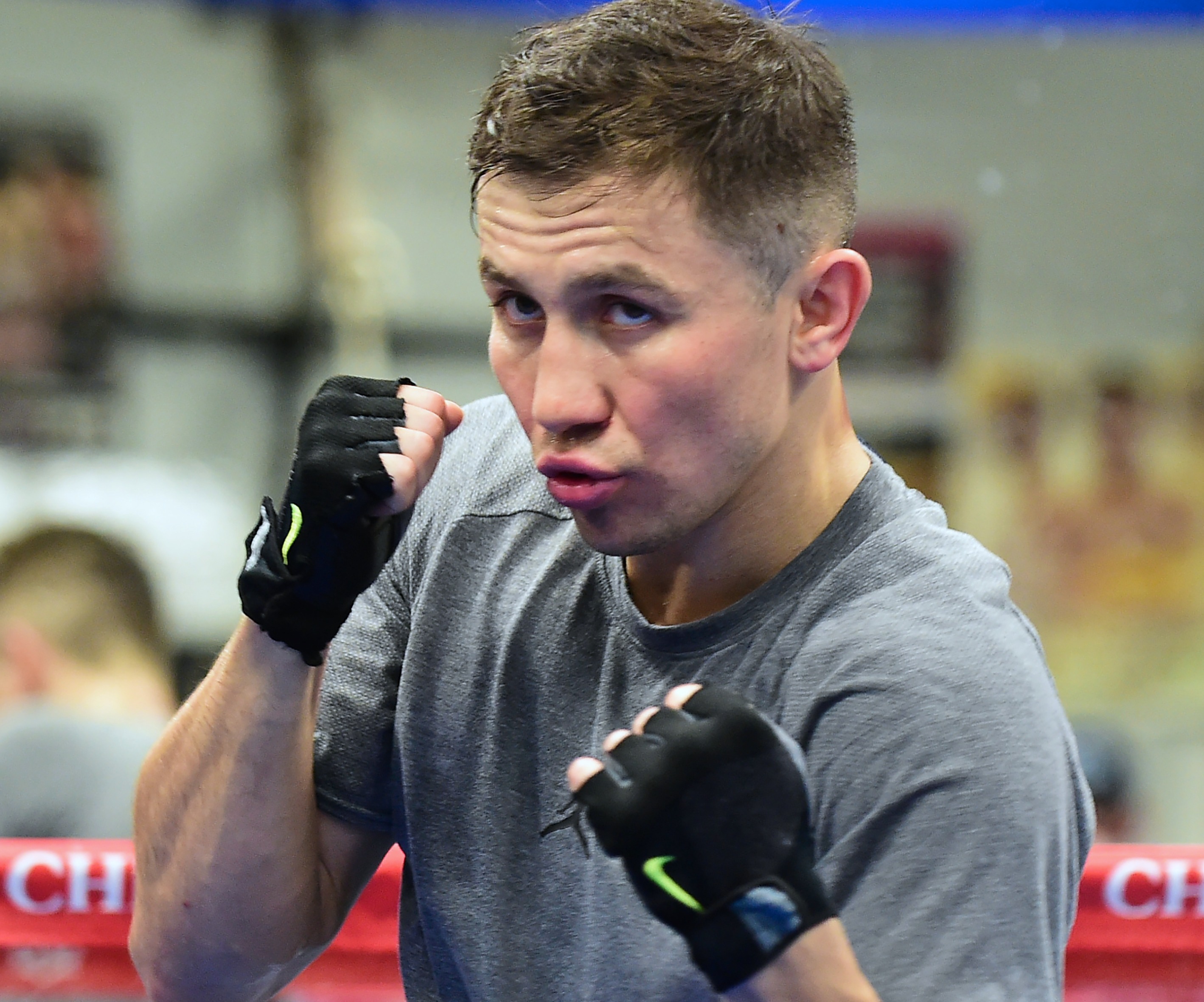 But WBA welterweight champ Pacquiao, 41, said at this stage in his career he doesn’t want to fight above the 147lb welterweight limit.

Pacquiao told the Manila Times: “As long as it is 147 pounds, I am OK with that.

Pacquiao did famously jump up a weight division once, to take on Antonio Margarito.

In 2010, the Filipino star fought at super-welterweight in the "Eighth Wonder of the World" at the AT&T Stadium in Texas.

Pacquiao won the fight via unanimous decision, but ten years on revealed Margarito was too big.

He added: "No more. I did not really have a hard time then, but he was too big.”

Pacman was asked if he'd compromise and fight at super-welterweight once more for Golovkin.

But again, the boxing legend was unsure, saying: “154lbs? It depends, I guess.

"But there’s no negotiation [between the camps].” 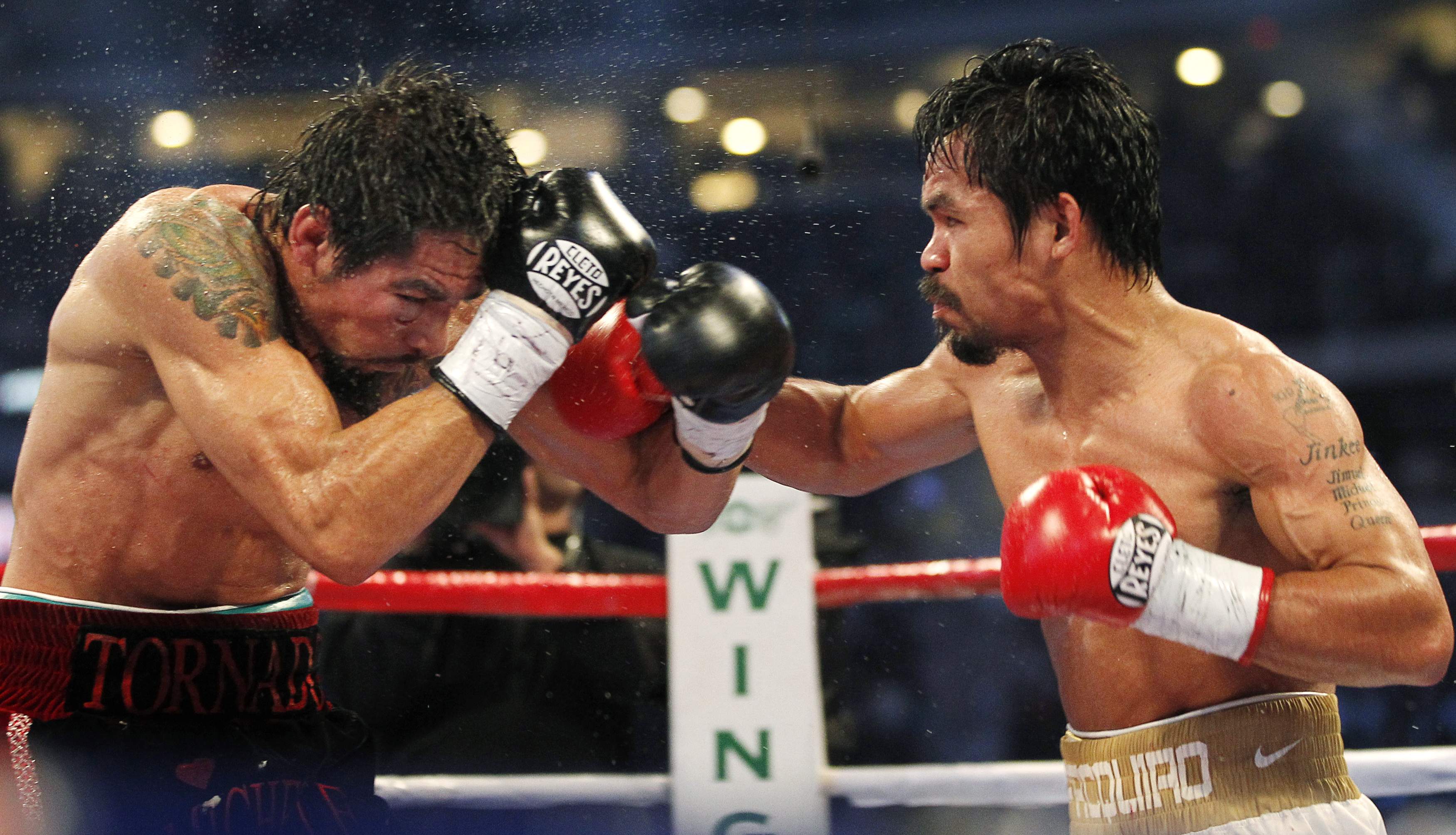 But Kazakh star Golovkin most-recently tipped the scales at 159.2lbs in October 2019 for his IBF title win over Sergiy Derevyanchenko.

Pacman, meanwhile, weighed in at 146.5lbs for his split-decision victory over the previously-undefeated Keith Thurman in July of last year.

Royal Ascot Races: Tips, racecards and betting preview for Day 3 of the Royal Meeting on Thursday live on ITV

What happens when we can’t get our fix of sport?