Mansfield have brought their League Two fixture against Walsall on Saturday October 15 forward from 3pm to 1pm in a bid to tackle soaring energy prices in the UK.

The EFL, consisting of clubs from English football’s three lower professional divisions, are set to discuss the possibility of early kick-off times as a possible solution to the cost of living crisis next week, an idea which gathered pace when a survey on Wednesday revealed many of them would support it.

Over 60 per cent of the 40 clubs asked by Fair Game, which included a dozen from the EFL, said they would consider bringing kick-off times for Saturday league matches and FA Cup ties forward in an attempt to reduce bills for lighting and heating.

And ahead of their home outing against Walsall on October 15, Mansfield have taken the first step towards tackling the cost of living crisis by moving the match forward from 3pm to 1pm.

The Stags said in a statement on Thursday: ‘Mansfield Town’s Sky Bet League Two encounter at home to Walsall on Saturday 15 October will now kick-off at the earlier time of 1pm.

‘The match was originally scheduled to get underway at 3pm.

‘The club is endeavouring to mitigate the forthcoming, considerable increase in energy bills. 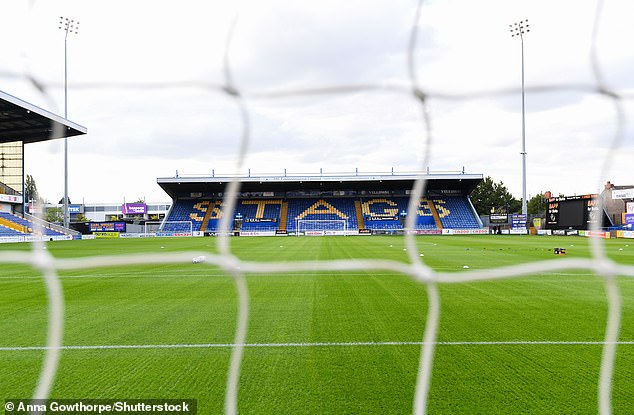 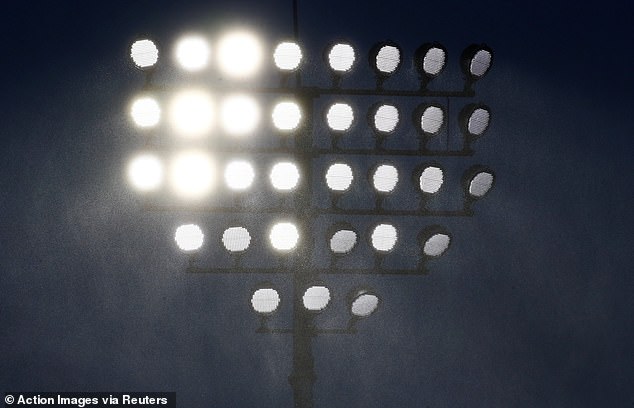 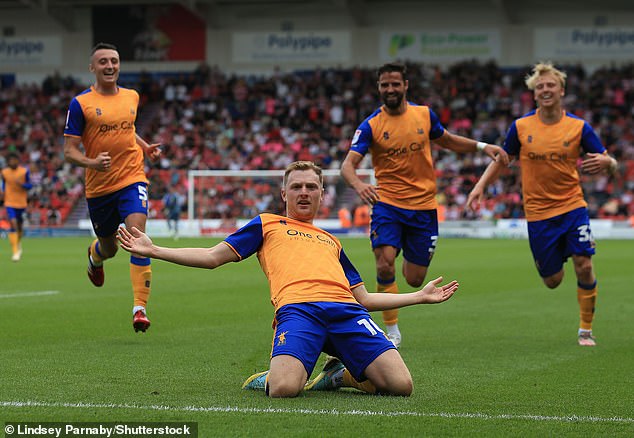 ‘As part of these efforts, the earlier kick-off time will enable the club to discern whether significant savings can be made on floodlight usage and other energy costs.

‘Moreover, following the trial of this change in kick-off time, the club will be able to better determine whether an earlier kick-off on a Saturday would have an affect on prospective attendances.’

Mansfield’s fixture against Walsall comes just over two weeks before UK clocks go back on October 30, meaning days will soon become darker much earlier across the country.

Sunsets typically come at around 4pm throughout the winter, which makes the use of floodlights at football matches essential.

However, the cost of floodlighting is currently up a staggering 200 per cent due to rising energy bills, leaving EFL clubs with a big call to make. 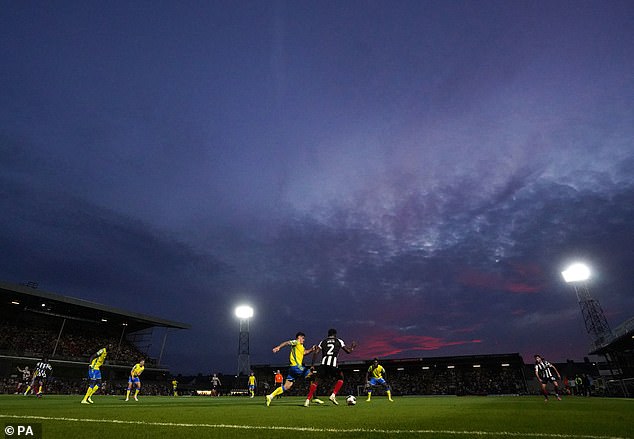 The UK clocks are set to go back on October 30, meaning days will become darker earlier

Moving kick-off times forward is not a straightforward decision, nevertheless, as any energy costs saved could be offset by lower attendances and less gate revenue.

This is likely to sting clubs higher up the pyramid who bring in larger crowds, while potential midday kick-off times may also require overnight accommodation for travelling teams.

And as a useful gauge for fan opinion, Mansfield’s kick-off change has sparked anger amongst supporters on social media.

One wrote on Twitter: ‘What a bloody joke this is… electricity saving when we have biggest gates for years!!!’

Another said: ‘Makes no sense considering they [are] happy to play on a Friday night they should just leave it be’.

A third put: ‘What about people who work saturday mornings? Are they considered?’

A fourth commented: ‘What an absolute joke of a decision feel sorry for the people cant go now and yes will affect attendance wrong decision this’.

While one simply put: ‘Boooo’.