The Portuguese superstar was sacked by United after his explosive interview with Piers Morgan for TalkTV. 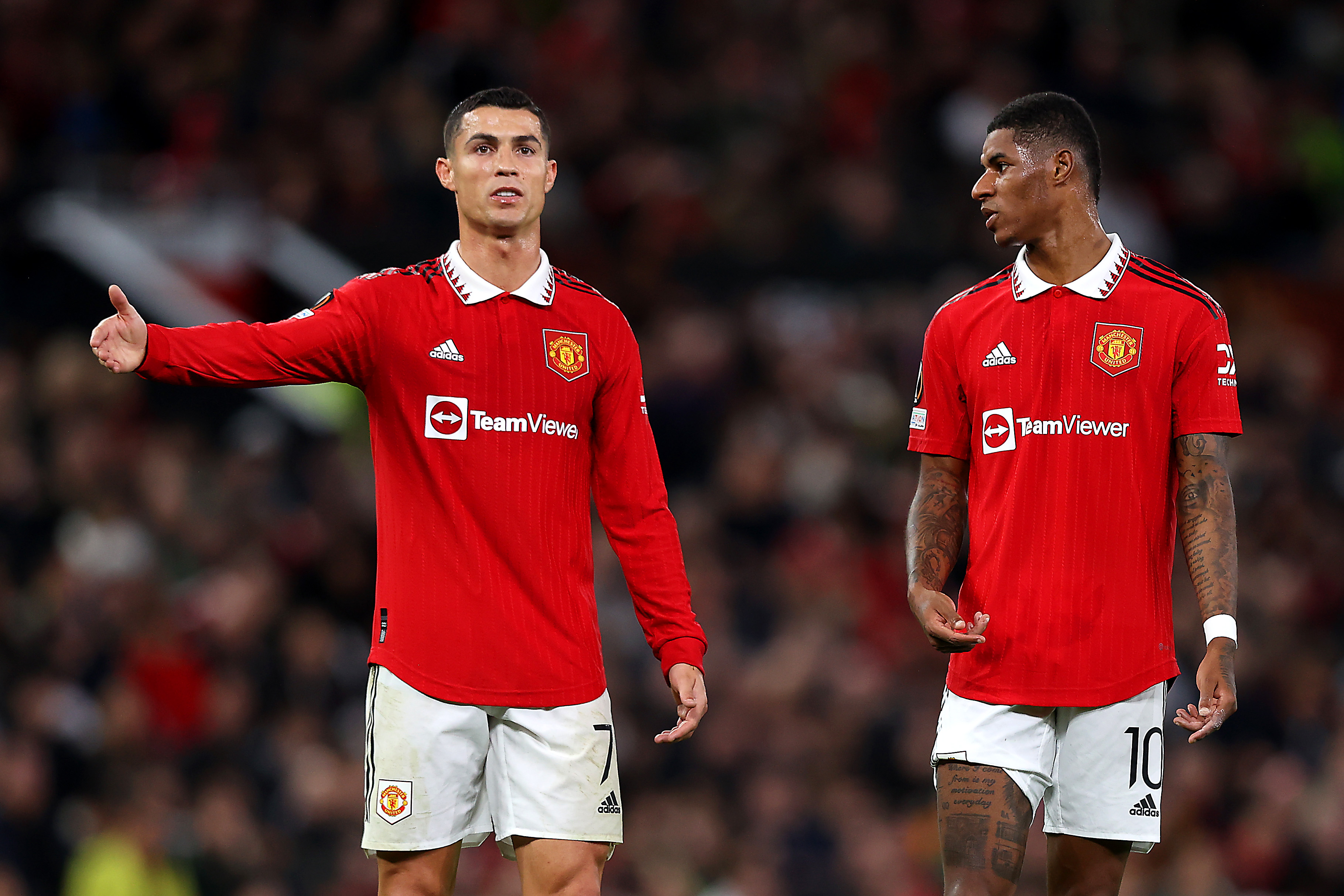 And Ronaldo is now on the hunt for a new club as he also looks for his first-ever World Cup win.

Former United pal Rashford has now hailed Ronaldo as one of his “idols.”

And the England star admits it was an “unbelievable experience” to play together for 18 months.

Rashford said: “It’s been an unbelievable experience to play with him. 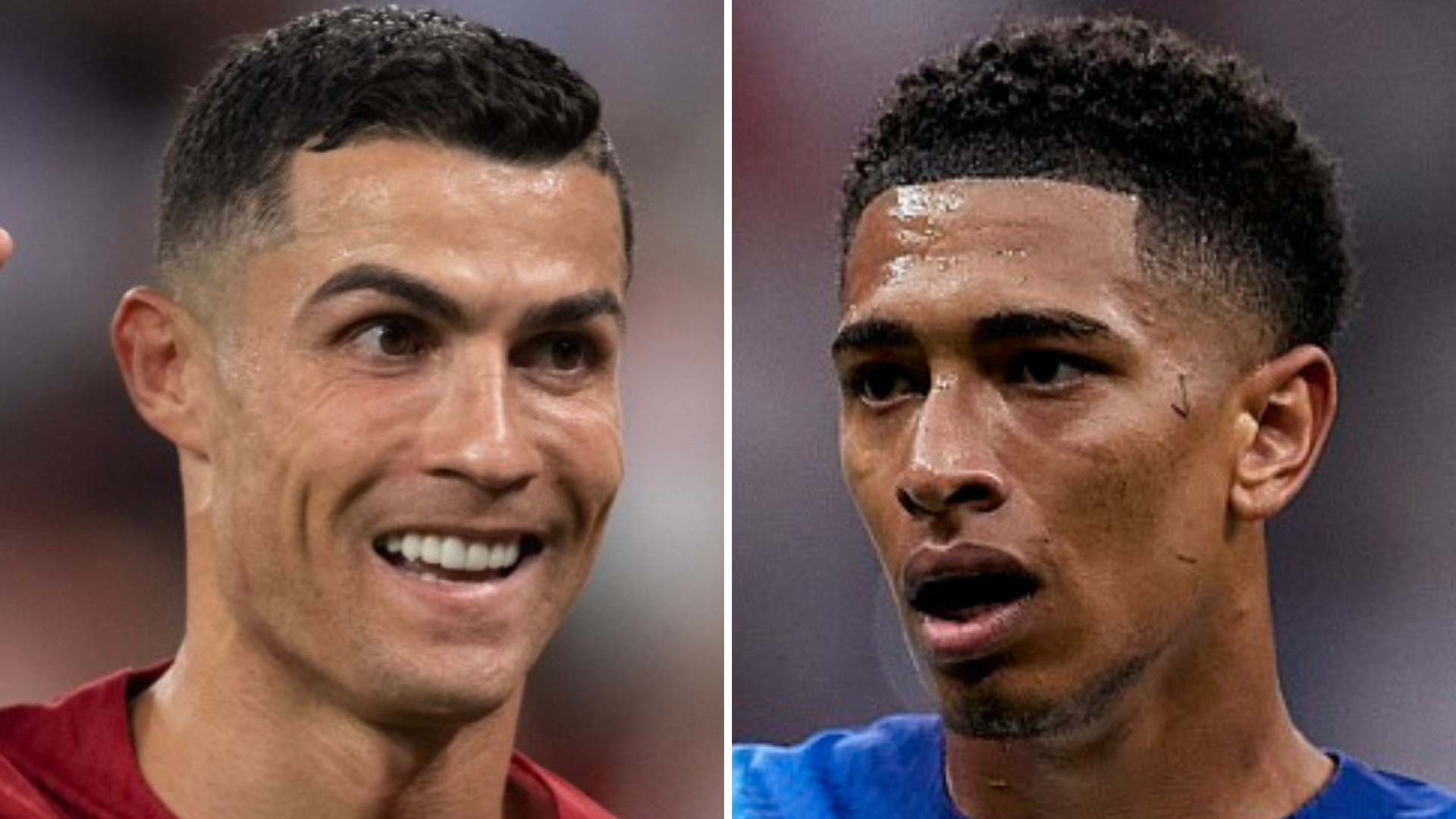 “He’s one of my idols and someone I’ve always looked up to, so to have the opportunity to play with him was unbelievable.

“I’ll take that with me, and it’s something I can keep with me forever.

Rashford isn’t the first to open up over Ronaldo’s exit, with Bruno Fernandes first to break his silence.

Casemiro also had his say on the situation, having played with Ronnie for years at Real Madrid.

And it now remains to be seen where Ronaldo ends up, with the likes of Chelsea no longer thought to be interested.

There are also doubts over whether former club Sporting Lisbon will make a move.

But reports claim Ronaldo has already received a mega-money offer from the Middle East.

Saudi Arabian giants Al Nassr are believed to have presented Ronnie with a three-year deal worth an incredible £1.2million a WEEK.

But they are thought to have made Ronaldo’s rival Lionel Messi their No1 target, with the Argentine set to leave Paris Saint-Germain when his contract expires next summer.

Horse racing tips: Templegate's best bets for Monday include Stratford runner who's 'hard to beat' on big drop in class

Talking points ahead of England’s Six Nations clash against Ireland