MARIO BALOTELLI has been in talks with Barnsley about making a sensational move to the South Yorkshire side.

The Italian bad boy was offered to the Tykes when contact between Balotelli's agent and Oakwell co-chairmen Chien Lee and Paul Conway was made recently. 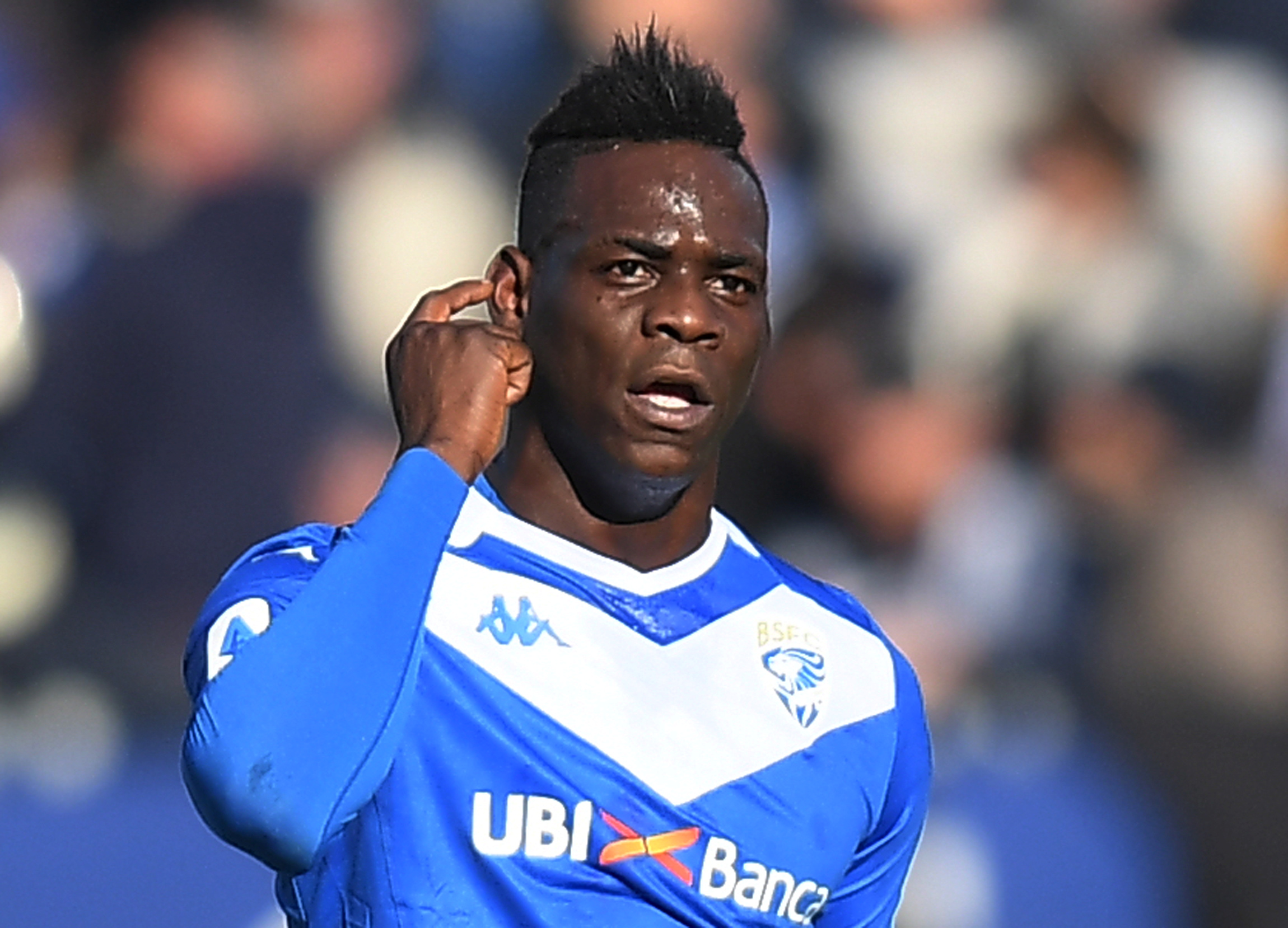 Both sides were initially interested in the move before Balotelli's enthusiasm to play in the Championship cooled.

And the 2012 Premier League winner is now believed to be considering other options.

The 30-year-old is currently a free agent after having his contract with hometown team Brescia terminated because he repeatedly missed training in June and July.

He has been training with Serie D minnows Franciacorta as he approaches the autumn of his controversial career.

Trouble followed him throughout his time at both Milan clubs, Manchester City, Liverpool, Nice, Marseille and Brescia.

But Barnsley believed the former Italy international could boost their chances of staying up.

Balotelli – who hasn't played in England since 2015 after leaving Anfield for AC Milan on loan – was even linked with a move to Watford last month.

The 2009 Champions League winner was at the centre of controversy in October following a a sick rape joke he made on Italian TV.

He appeared as a guest on Italy's version of Celebrity Big Brother where his brother, Enock, is one of the contestants.

During his interview, Balotelli was asked about Brazilian model Dayane Mello, who formerly claimed she had a fling with the forward – which he has denied.

The host said: "Dayane wanted you in the house."

Balotelli then responded: "Yes, but then she’d go 'stop, stop, it hurts.'"

He then burst into laughter while other contestants on the show looked visibly shocked with his comment.