MARO ITOJE is fired-up for a 2021 Lions winning series after being tipped to captain the tourists by boss Warren Gatland.

England and Saracens star Itoje was the youngest player to tour New Zealand in 2017 as he helped Gatland's side level the series against the All Blacks. 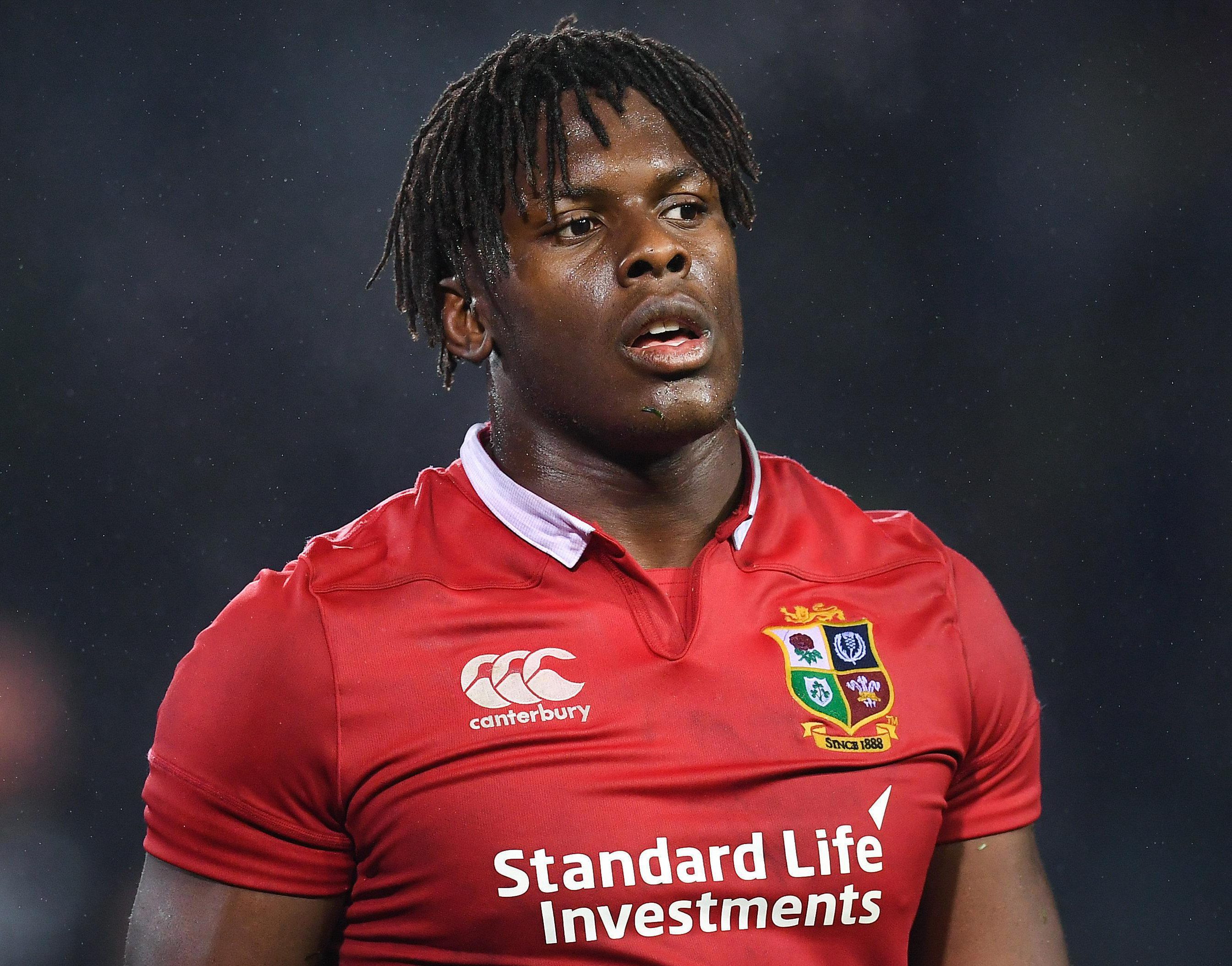 Next summer the second row and former European player-of-the-year will be 26 when he takes on the Springboks, with the Lions looking for their first win there since 1997.

If fit, he will certainly add to his three Tests with the tourists, to go alongside his 38 England appearances.

Coach Gatland bigged him up as he said: “He’s an intelligent player and intelligent man and has been incredibly successful in his career.

“He would definitely be in contention as one of the possibilities as captain. It’s about picking the squad and then saying who do we think will be captain material.

“Ideally, it’s somebody who has come from a team that has been pretty successful.

"The next question is if we were picking the Test team now, is there a good chance this person would make the team?”

And responding to the hype, Itoje told BBC Radio 2: "I'm not paying too much attention to that as it's not in my control.

"I am just focussing on getting better and hopefully playing my role in what will be a successful Lions tour.

"I've just got to focus on getting better and growing as a player."

This week Itoje and his Sarries teammates will find out the full fixture list for the return of Premiership rugby on August 14.

And the star forward, who built a home gym in his garage to stay fit during lockdown, added: "I've been missing rugby a lot and I'm very excited to get back to proper training and hopefully in the middle of August we will be back to games.

"We just have to do what we can to make sure we can play the game safely."

Inside Roger Federer’s £6.5m custom-made glass house with floor-to-ceiling windows to show off nice views of Lake Zurich – The Sun