MASON GREENWOOD is set to become the youngest Englishman to reach 100 games for Manchester United and the third youngest overall.

The Red Devils forward has been named in the starting XI for the club's Europa League semi-final second leg tie against Roma where they lead 6-2 on aggregate. 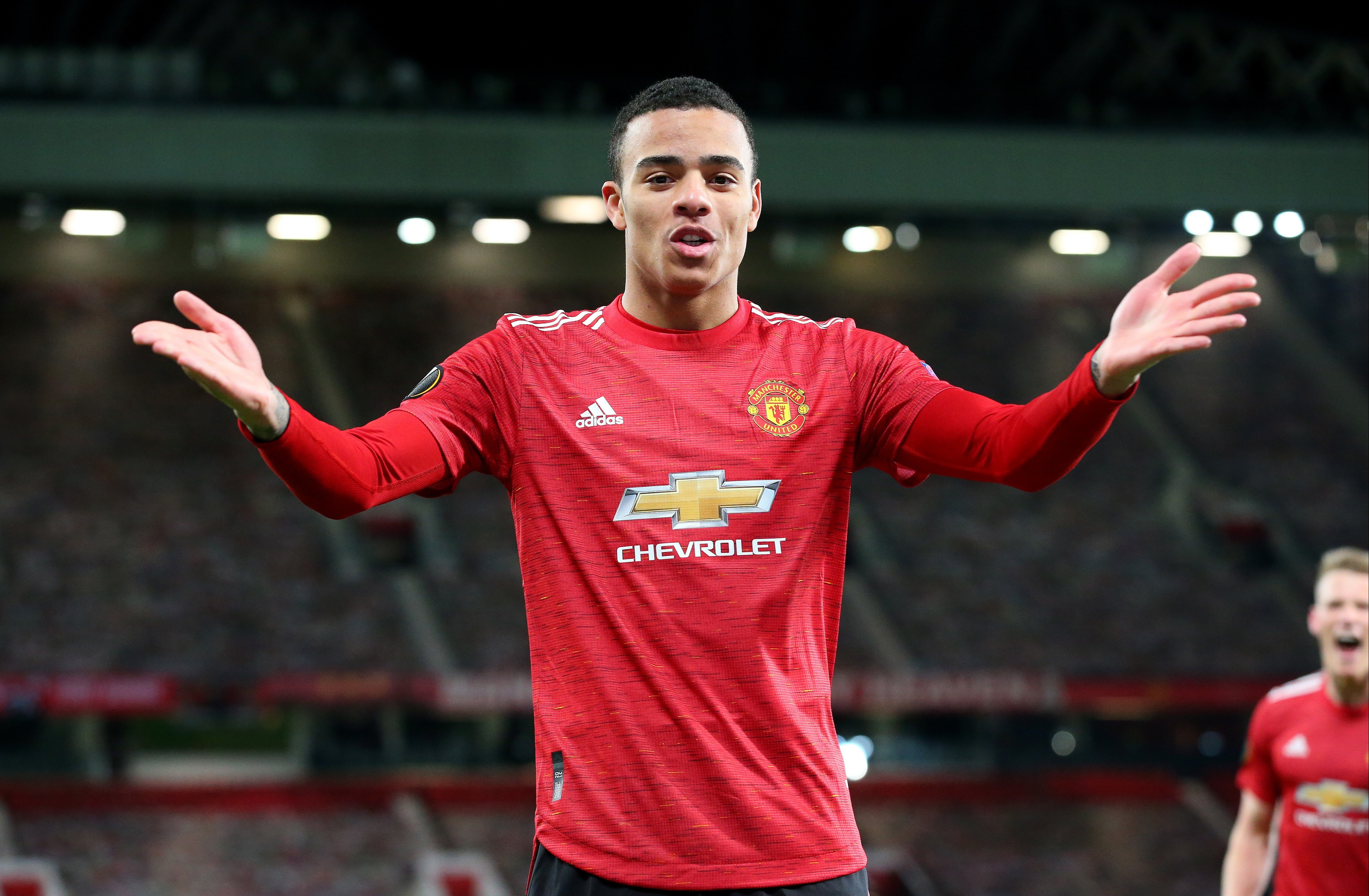 And aged just 19 years and 217 days, the England international will make his 100th appearance under the tutelage of Ole Gunnar Solskjaer.

The Norwegian gaffer handed Greenwood his debut in March 2019 where he came on as a late substitute in a 3-1 win against Paris Saint-Germain.

He has since become a key player for United, where he has banged in 27 goals in 99 outings.

Greenwood is ahead of club legends Ryan Giggs and Duncan Edwards in the top five list of players to hit 100 games.

But he is behind Norman Whiteside who reached the milestone before his 19th birthday.

And United icon George Best is also ahead of Greenwood, having reached the figure in 49 days fewer.

Solskjaer has revealed that he was set to make his 100th appearance against Liverpool on Sunday, only for the fixture to be postponed due to fan protests.

The ex-Cardiff gaffer even spoke of Greenwood's long-term position having been deployed on the wing this term to accommodate Edinson Cavani. 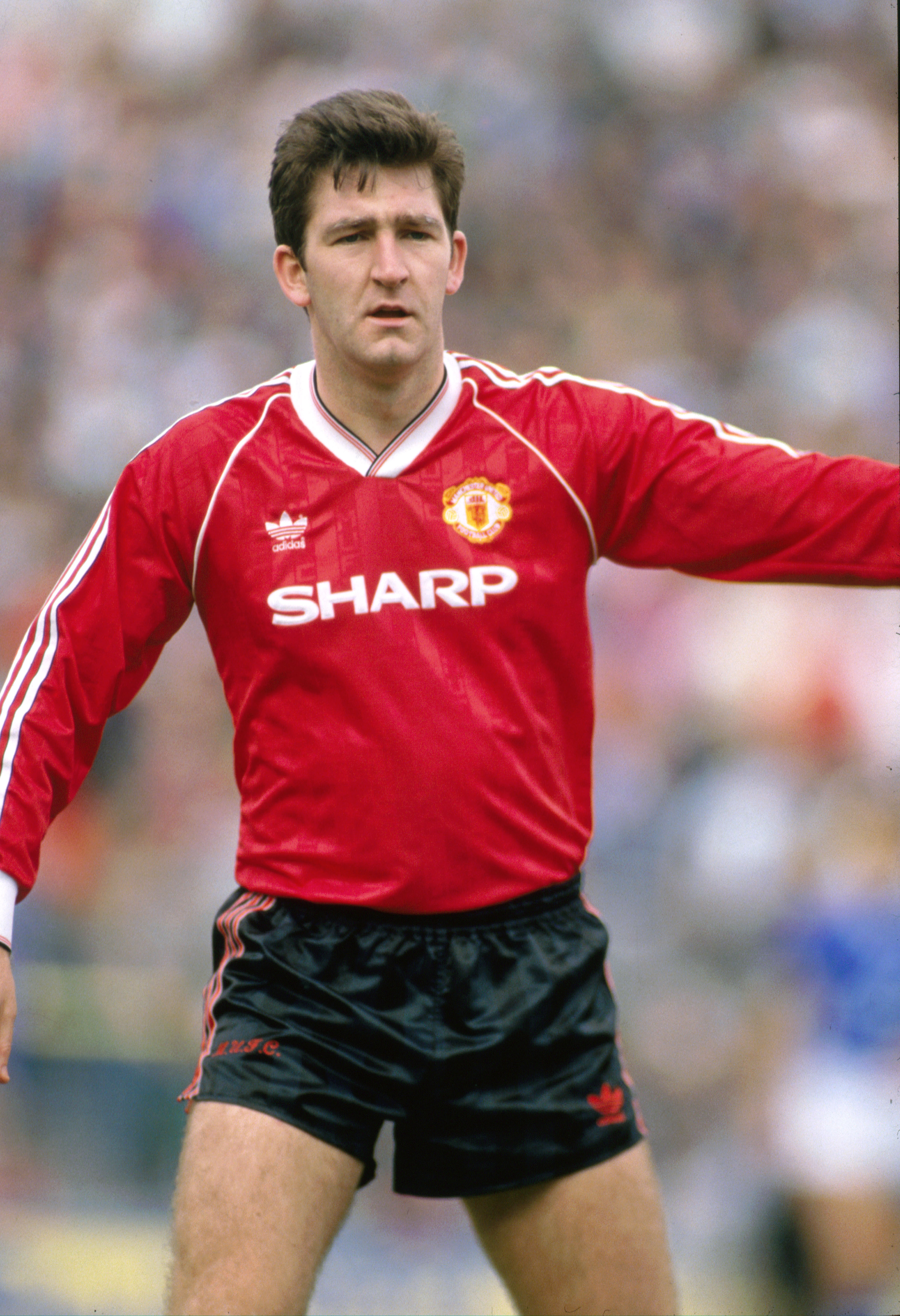 He said: "The Liverpool game was going to be his 100th game and we spoke about getting the winner in that."

Before adding: "We've spoken about whether he's going to be wide right, or be a No.9, because you've got to stick your head in there.

"He's a pretty boy and I'm not sure if he's going to do that.

"Keep doing what he does, he's got a very bright future, I'm sure of that."