JORGE MASVIDAL will apparently be allowed to inspect Colby Covington's watch to see if it's real.

The Rolex was allegedly damaged in a street attack by Masvidal last month. 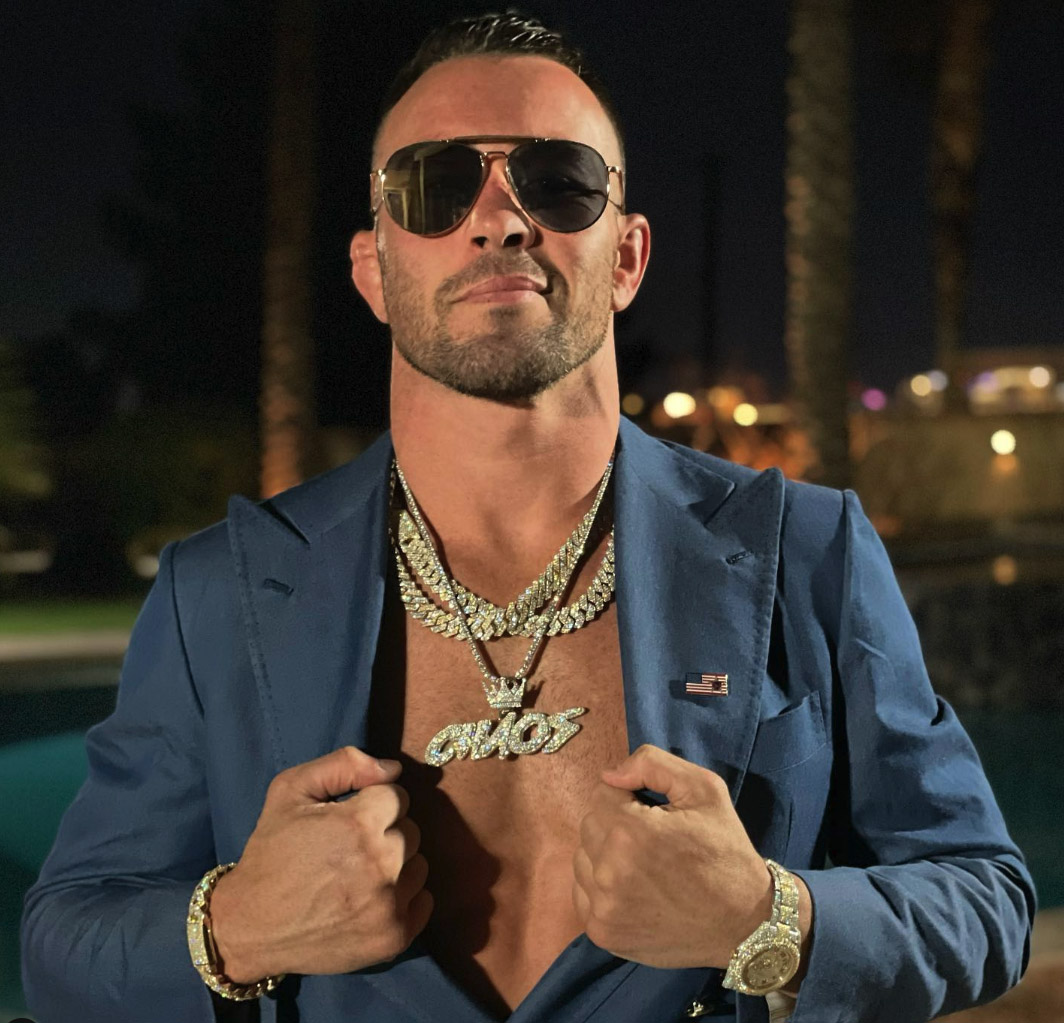 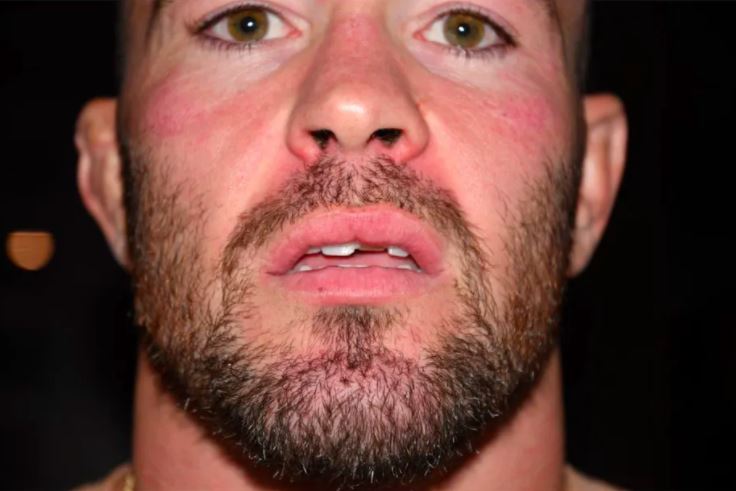 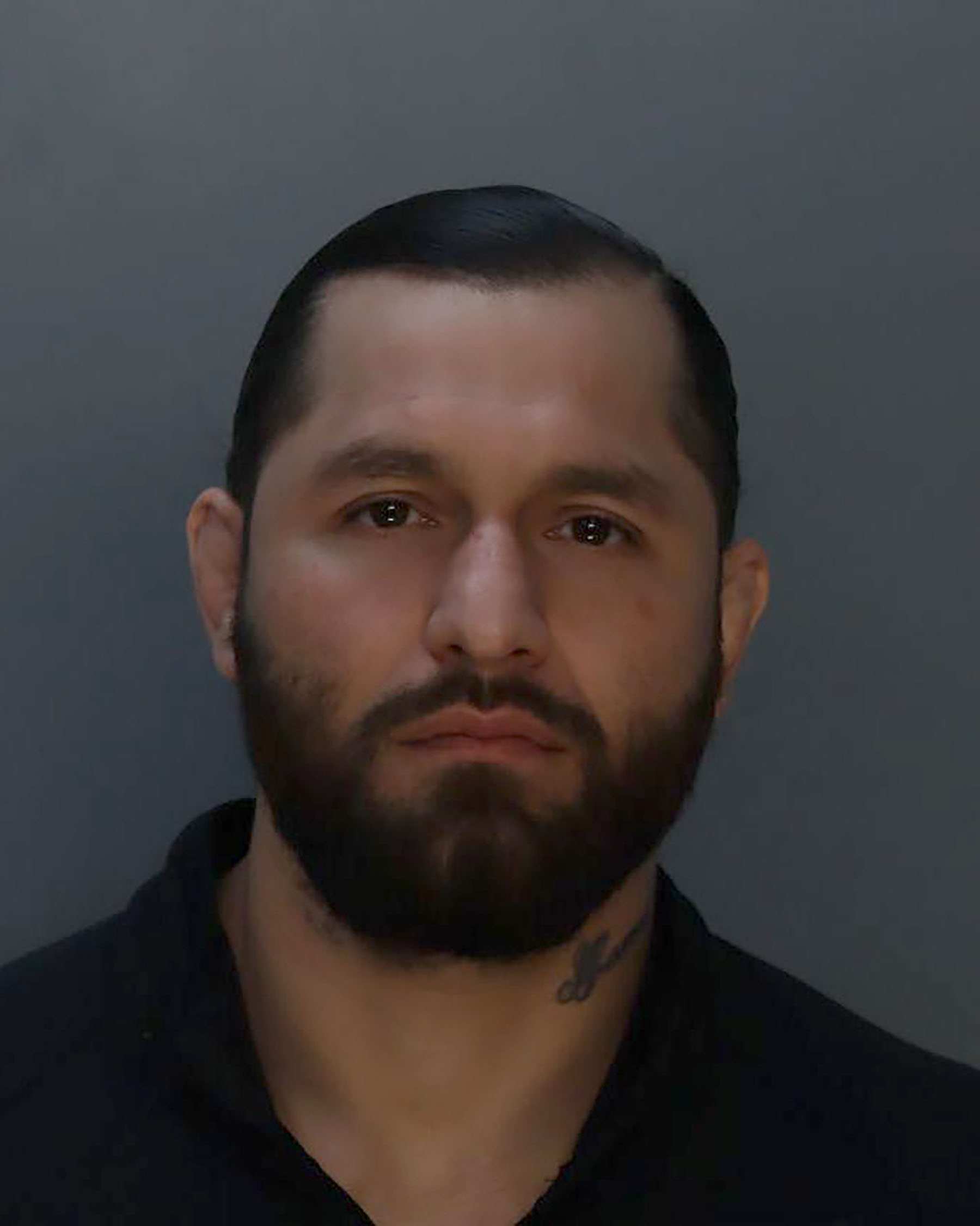 Covington showed off his chipped tooth and facial injuries after the attack at the Papi Steak restaurant in Miami.

Masvidal and his legal team have raised doubts over whether the watch was real and called it a 'Folex'.

Covington, meanwhile, claims it was worth $95,000 and damaged when he was attacked.

TMZ Sports now report that Masvidal's attorney Bradford Cohen claims a judge has filed a motion to let his team inspect it. 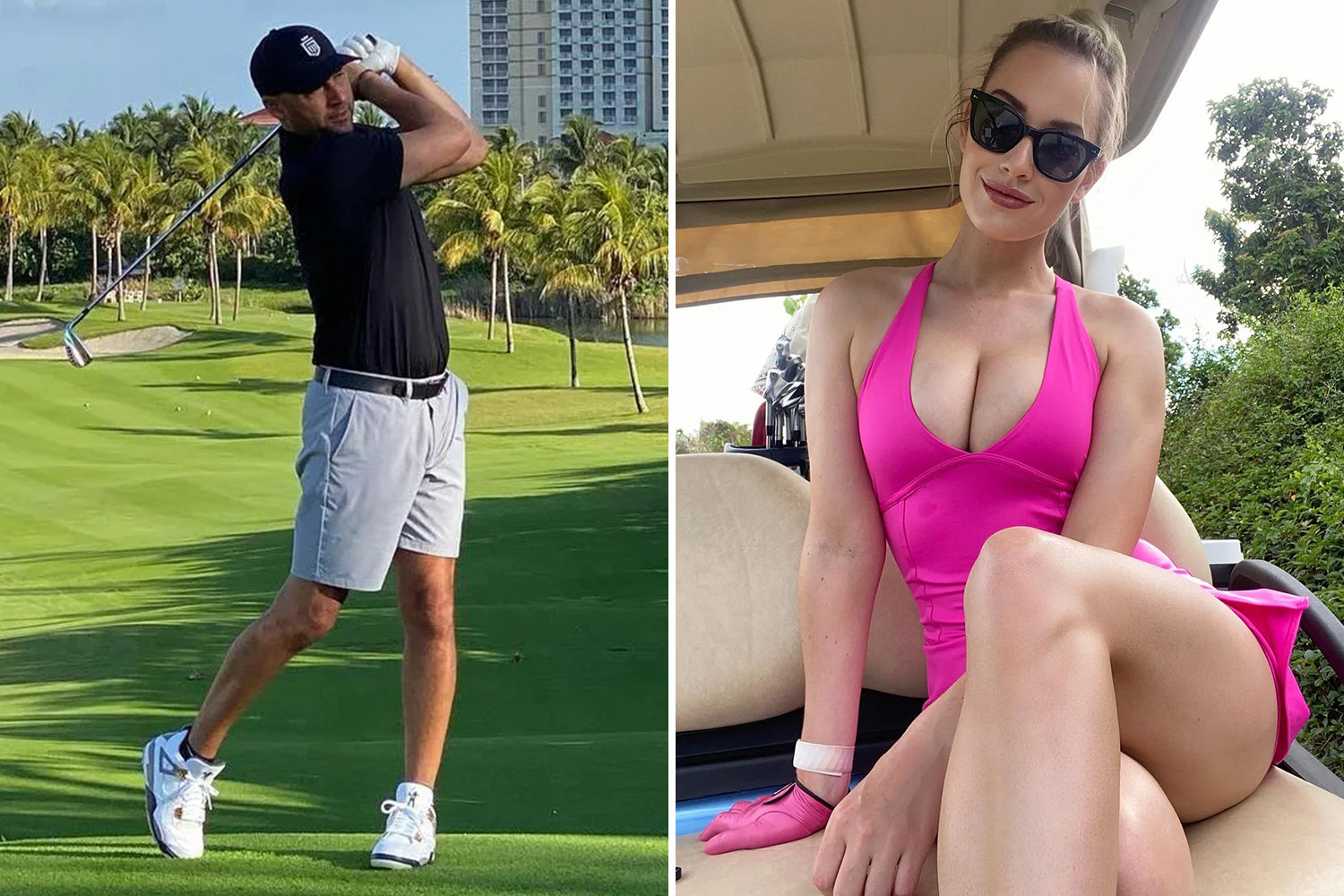 Masvidal allegedly wore a surgical mask and hoodie before sneaking up and attacking his former room-mate.

Police reports revealed Covington had suffered a cracked tooth and other facial injuries, although photos of Masvidal's handiwork have only just seen the light of day.

The images show that Covington's left central incisor was badly chipped and bruising around the welterweight contender's top lip.

Snaps of Covington's injuries came to light as a result of a medical records request from Masvidal's lawyer Cohen. 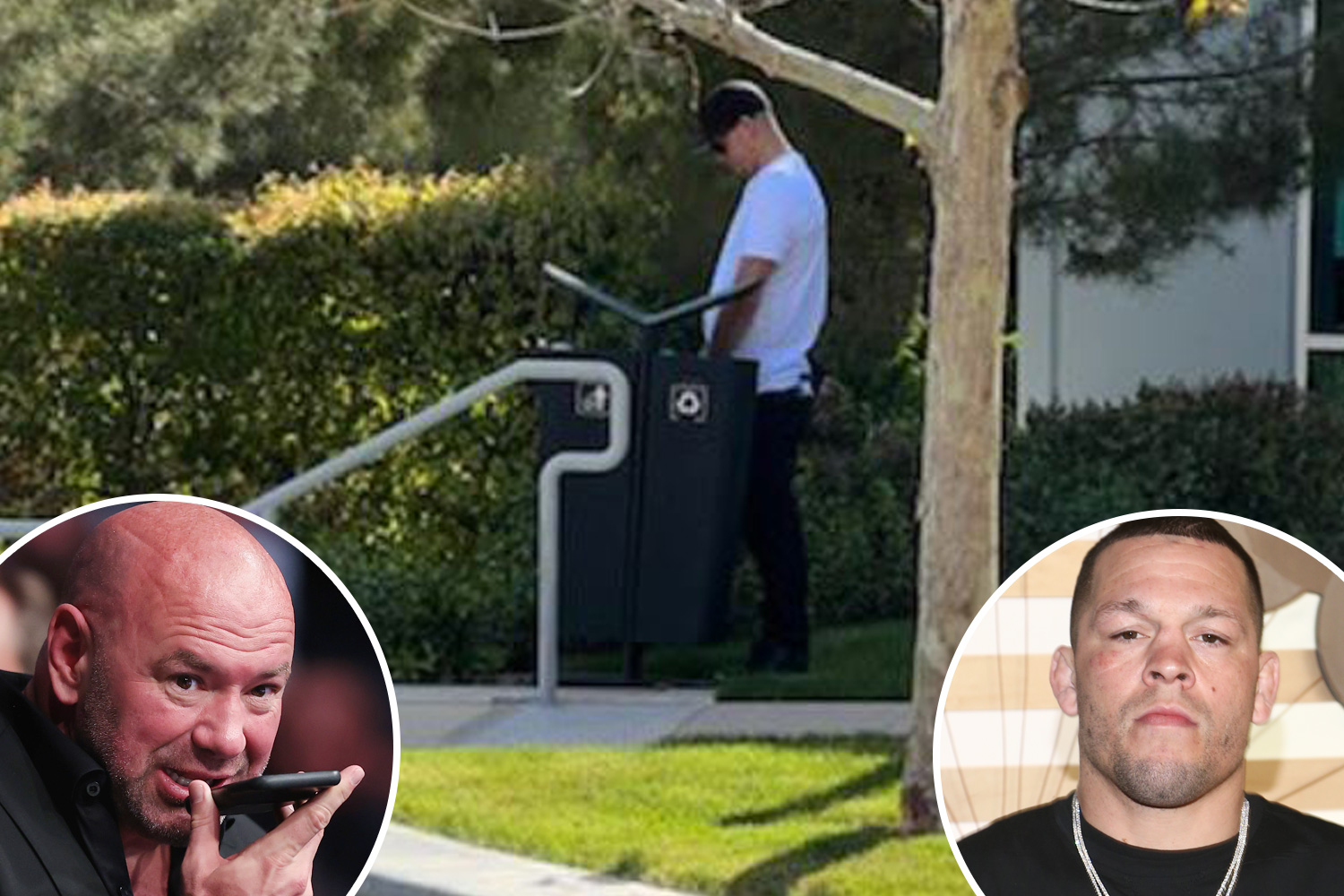 Diaz urinates outside UFC HQ amid contract stand-off with White 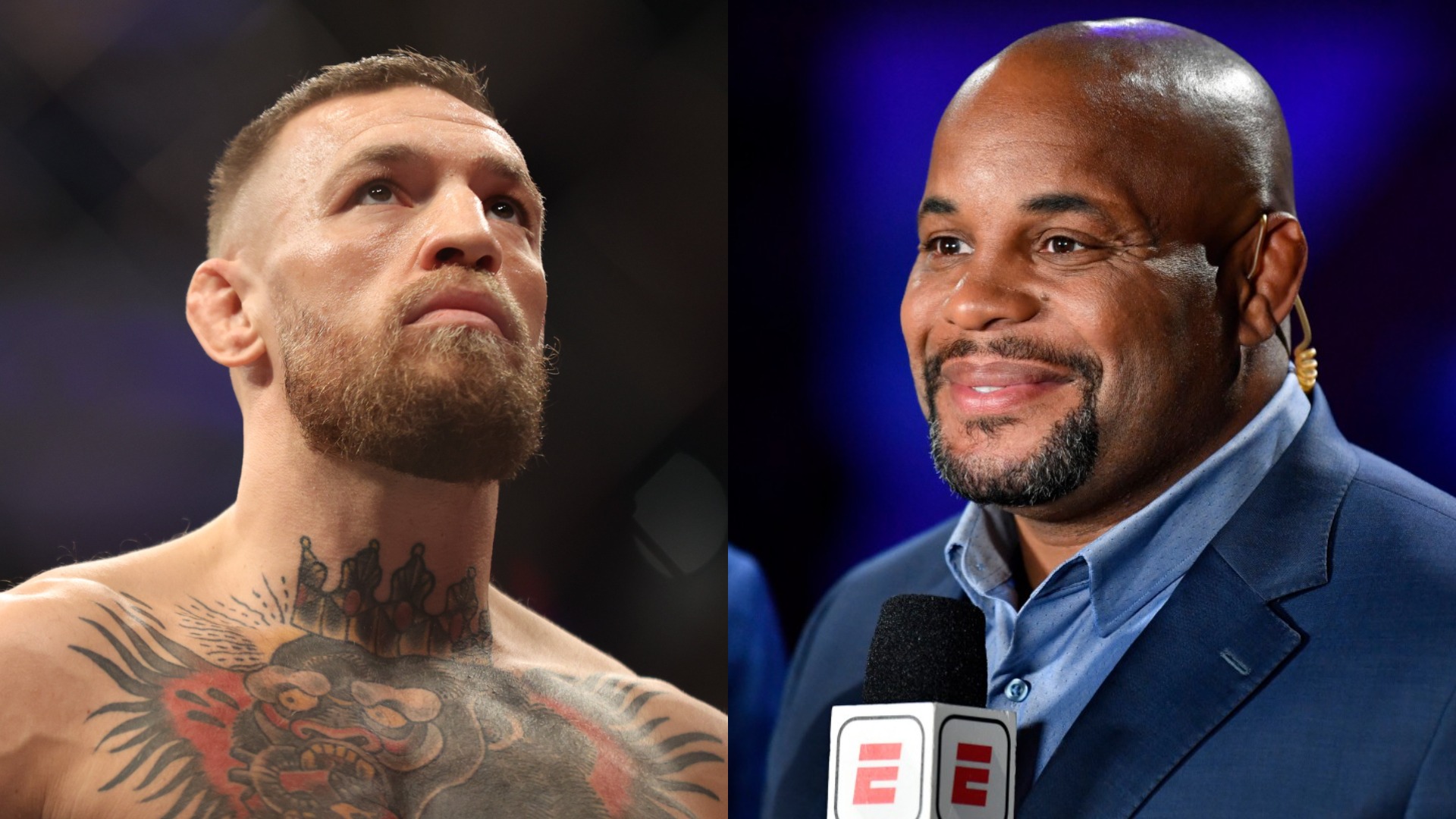 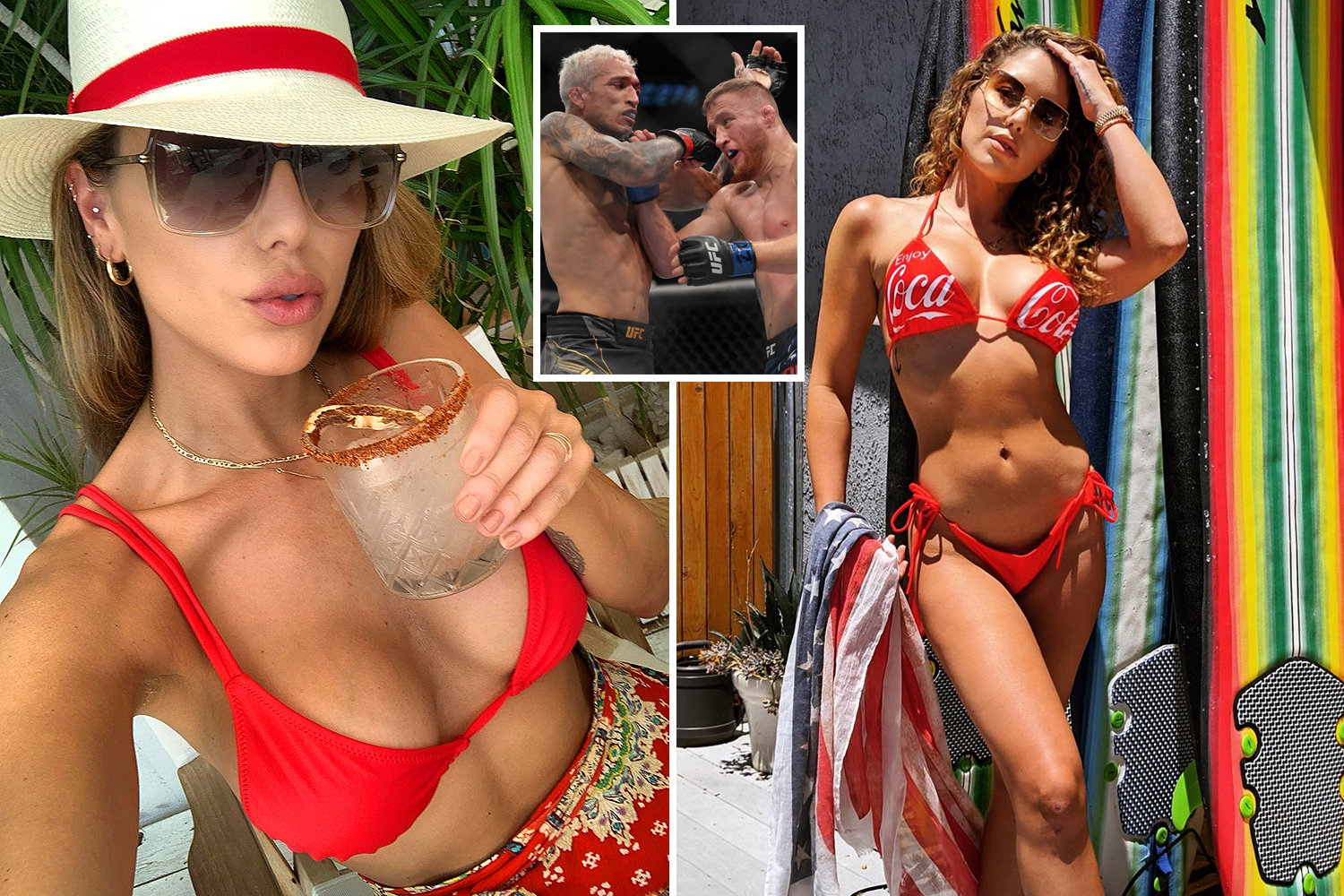 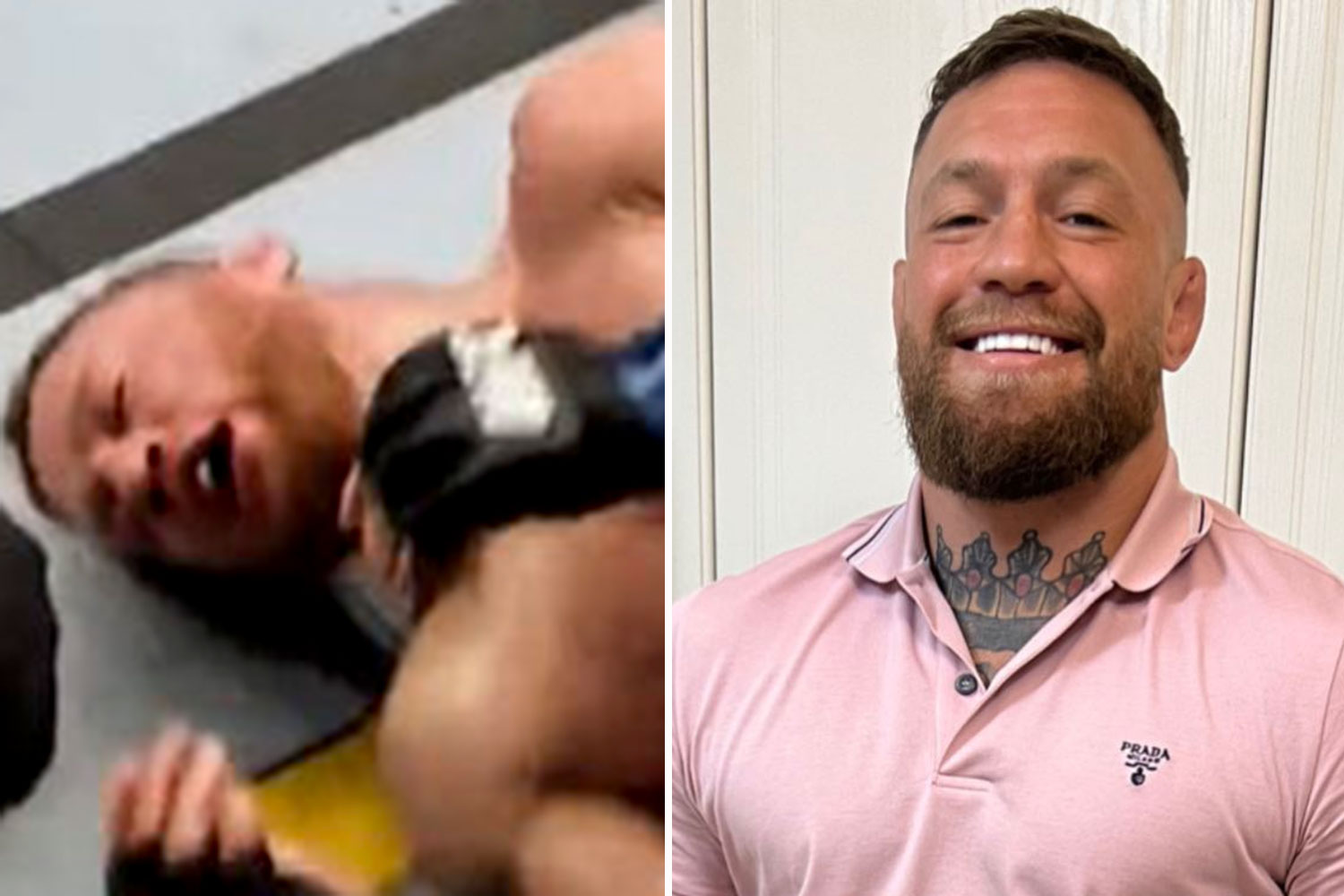