Media playback is not supported on this device

When you think of the Premier League’s great rivalries, the north London derby and Arsenal v Manchester United feature high on the list.

And former England midfielder Jermaine Jenas clearly thought that way as well when he selected three classic Premier League games for Match of Their Day.

Jenas played more than 400 times in his career, including spells at Nottingham Forest, Newcastle, Tottenham, and a loan spell at Aston Villa.

The central midfielder won the PFA young player of the year award at the end of the 2002-03 season and won the League Cup with Spurs in 2008.

He also played 21 times for his country, scoring against Switzerland, and is now a regular BBC presenter and pundit on TV and radio.

The 37-year-old reflects on the moment Sir Bobby Robson made him the second most expensive teenager in British football, when he signed him for Newcastle from Forest for £5m in 2002.

“It is more of a feeling than being able to explain it in words,” Jenas told Gary Lineker. “The security he [Robson] gave me of knowing I could go out and play how I wanted to play. The belief he had in me was remarkable.

“I’ll never forget getting called into Forest and not to wanting to leave at that time. There were three clubs interested and he was the one who rang. I got off the phone and said to my agent ‘I’ve got to go see him, I can’t wait to meet him’.

“Before the Sunderland game [his first Newcastle start] I was just so nervous. I thought I could deal with all the attention I was getting because of the transfer fee but it affected me and I couldn’t control a bag of cement. I was shocking.

“He walked up to me the Thursday before the game and said ‘by the way, you’re starting Saturday, so you best get your head around it’.

“I just thought ‘no manager in the world right now would do that’. Afterwards he gave me a big smile and said ‘I always knew you could do it’. Little things like that made him really special to me. He was a big loss to me and a lot of the lads when he got the sack.” 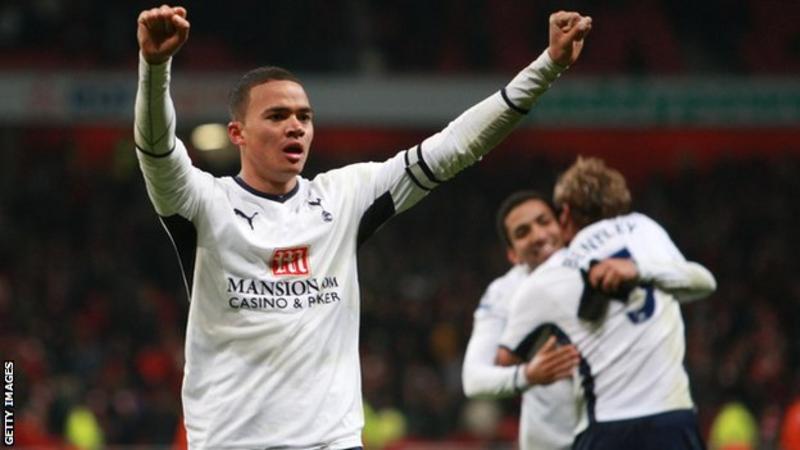 This topsy-turvy encounter had it all. David Bentley’s stunning early goal from 40 yards put Tottenham ahead before Arsenal’s silky smooth football helped them regain control.

Arsene Wenger’s side led 3-1 and were 4-2 up as the game drifted towards injury time. But two late goals, including Jenas’ superb 89th-minute effort, ensured a dramatic finale, as Harry Redknapp’s side claimed a point.

Jenas: “We were right up against it, had just lost manager Juande Ramos, had lost top players like Dimitar Berbatov and Robbie Keane and we found ourselves bottom of the league having to go to the Emirates for a north London derby.

“I’d be lying if I said I felt the equaliser coming. My goal came from nowhere. Arsenal were much the better side in the second half and they had started their ‘oles’, knocking it around, looking confident. I was trying to get some pride out of the team and myself.

“When Gael Clichy slips and I nick the ball off him I was looking for bodies to pass to but there was nobody there so I just thought I’d take on the shot and it goes in. After that, you get a sense of fear from Arsenal and we had the players capable of a bit of magic.” 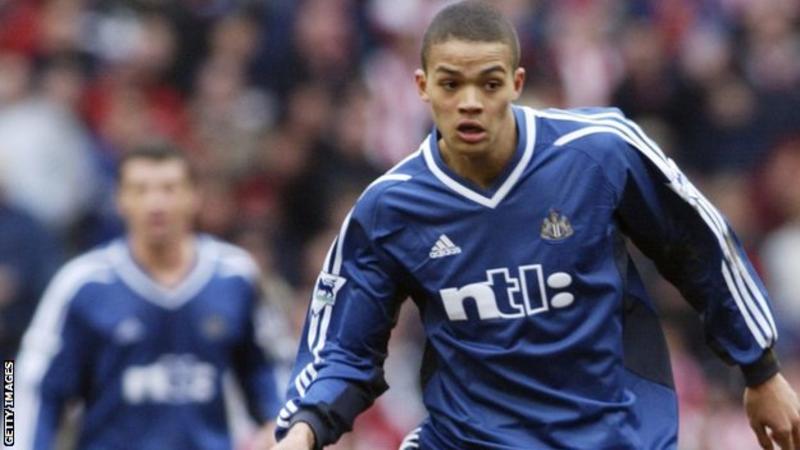 This fixture was Jenas’ full Newcastle debut. And his side, who were chasing then Premier League leaders Manchester United, edged a pulsating north-east derby.

There were joyous scenes as Sir Bobby Robson celebrated his first win over Sunderland and the Magpies went on to finish fourth that term.

Jenas: “I was 19 in this game and had just moved to Newcastle. Having moved from Forest, did I understand how big this game was? Probably not. They probably protected me a bit. But as soon as I stepped out of that tunnel, I knew how big that game was.

“The roar you get when you come out for that game is unbelievable. For it to be my first game and be on the winning side and play well, it all worked out. It allowed us to think ‘if we can handle that, we can handle most things’.

“On this day, Shay Given really showed up. Kevin Phillips and Niall Quinn threw everything at him, Kilbane had a couple of efforts on target, and Shay had the answer to everything.” 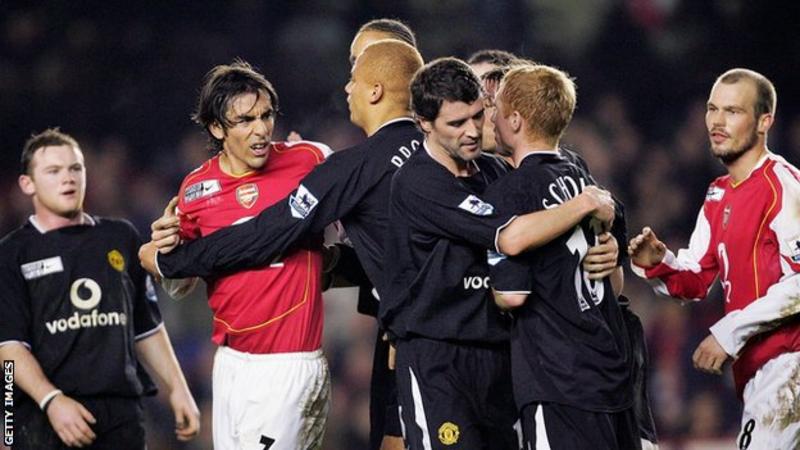 With both clubs trailing leaders Chelsea, this contest reignited one of the great Premier League rivalries.

Patrick Vieira and Roy Keane’s skirmish in the tunnel prior to kick-off set the tone and the hosts twice went in front in a tense atmosphere.

But United, who were reduced to 10-men, stormed back to win an incident-packed encounter, with a 19-year-old Cristiano Ronaldo scoring two of their three goals after the break.

Jenas: “This is one of the best games in premier League history, in terms of the quality. The rivalry of the two midfielders that I loved and admired growing up, watching them go to battle, was why it stood out.

“Roy Keane and Patrick Vieira were built to go head-to-head with each other. What you saw from the two of them in the tunnel before the game you don’t get to see these days. It doesn’t have that raw fire, that raw passion. And then they go out on the pitch and the quality they had was second to none.

“It wasn’t often any midfielder came out on the winning side in a battle with either of them. They were serial winners and world class footballers.

“The closest thing we have to it now is probably when Liverpool take on Manchester City. We are where we are with it and have to enjoy it as we used to, but it does bring back some feelings and memories when you see how much these two teams hated each other.”