MAURICIO POCHETTINO has arrived in Manchester amid speculation he could be preparing to take over at Old Trafford.

But Manchester United fans will have to hold their breath a little longer. 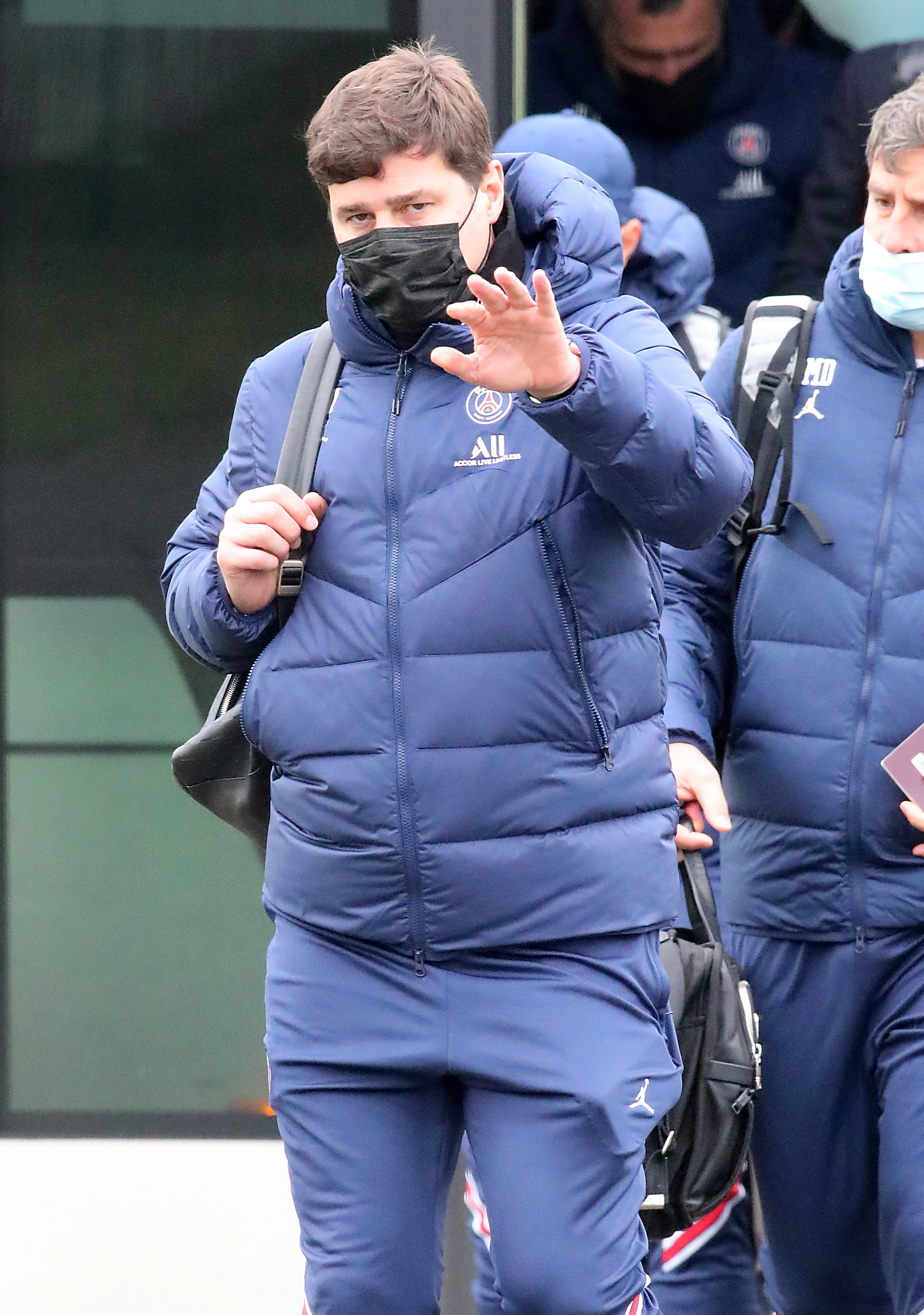 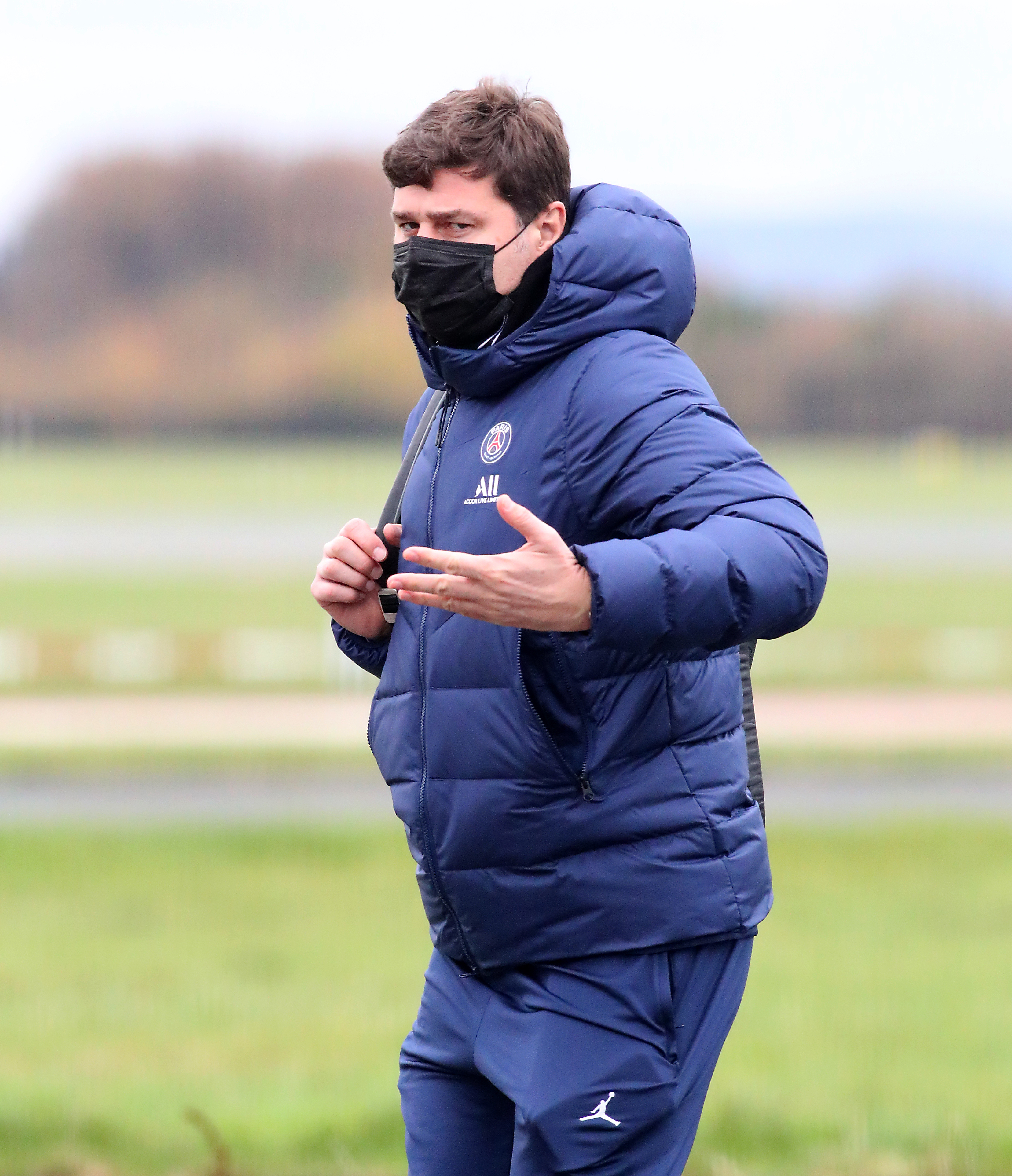 The Paris Saint-Germain boss is in town for his side’s Champions League encounter against Manchester City on Wednesday.

He shrugged when asked by a fan if he was taking the United hot seat as he got off a plane at Manchester Airport.

Talk of his appointment at the Theatre of Dreams is swirling as the Argentinian tries to focus on PSG’s Group A clash with City.

Reports suggest Poch is ready to quit the Ligue 1 leaders immediately to head up United.

The Red Devils are looking for a new long-term manager after sacking club legend Ole Gunnar Solskjaer on Sunday.

They installed his assistant Michael Carrick as caretaker while they look for an interim to take them through to the summer.

WELCOME to the downtime goldmine

We've got a free to enter competition with Pokerstars Casino that will see one lucky Sun reader win a cool £5,000.

It's time to win while you wait. Are you in?

Pochettino was one of a number of big names being considered to take charge next season.

But things could be moving faster than expected with news Pochettino is fed up with life in Paris.

He would cost United £10million in compensation if he were to quit PSG part-way through the season.

And in a stunning twist, any vacancy at the Parc des Princes is expected to be filled by Zidane – who has appeared to rule himself out of the United job.