From Claudio Ranieri through to Antonio Conte via Jose Mourinho, Avram Grant, Felipe Scolari, Andre Villas-Boas, Roberto Di Matteo and Rafa Benitez, the list of victims reads like a managerial who’s who. 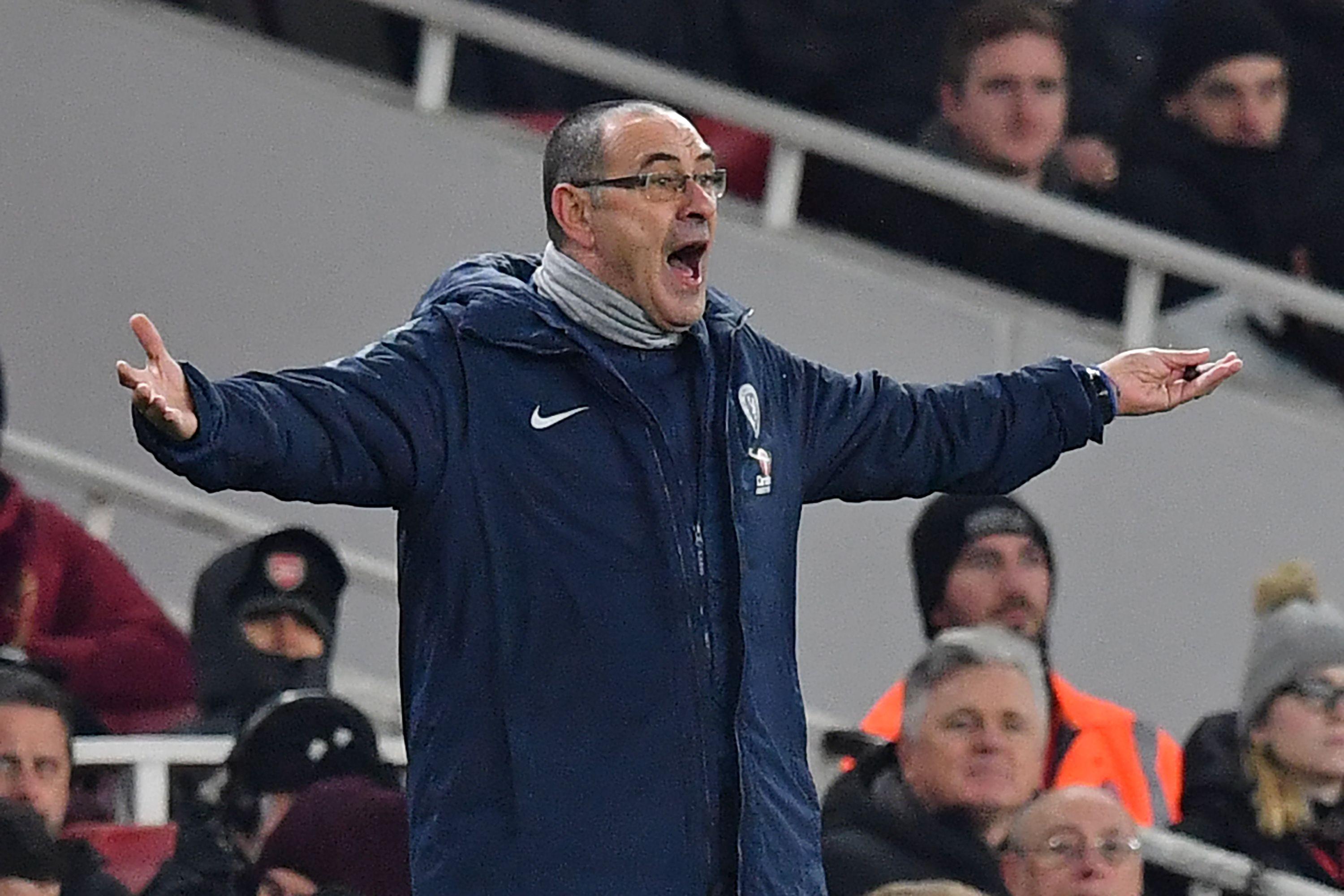 There is no group of footballers more practised in the dark arts of player power than this Machiavellian mob.

And while Roman Abramovich might be an absent owner, his henchmen are willing to lend a sympathetic ear to their grumbles.

Yet Maurizio Sarri seems oblivious to the dangers of calling his players out over their sub-standard performances.

And he is adamant about not changing his approach despite the alarm bells going off around him. 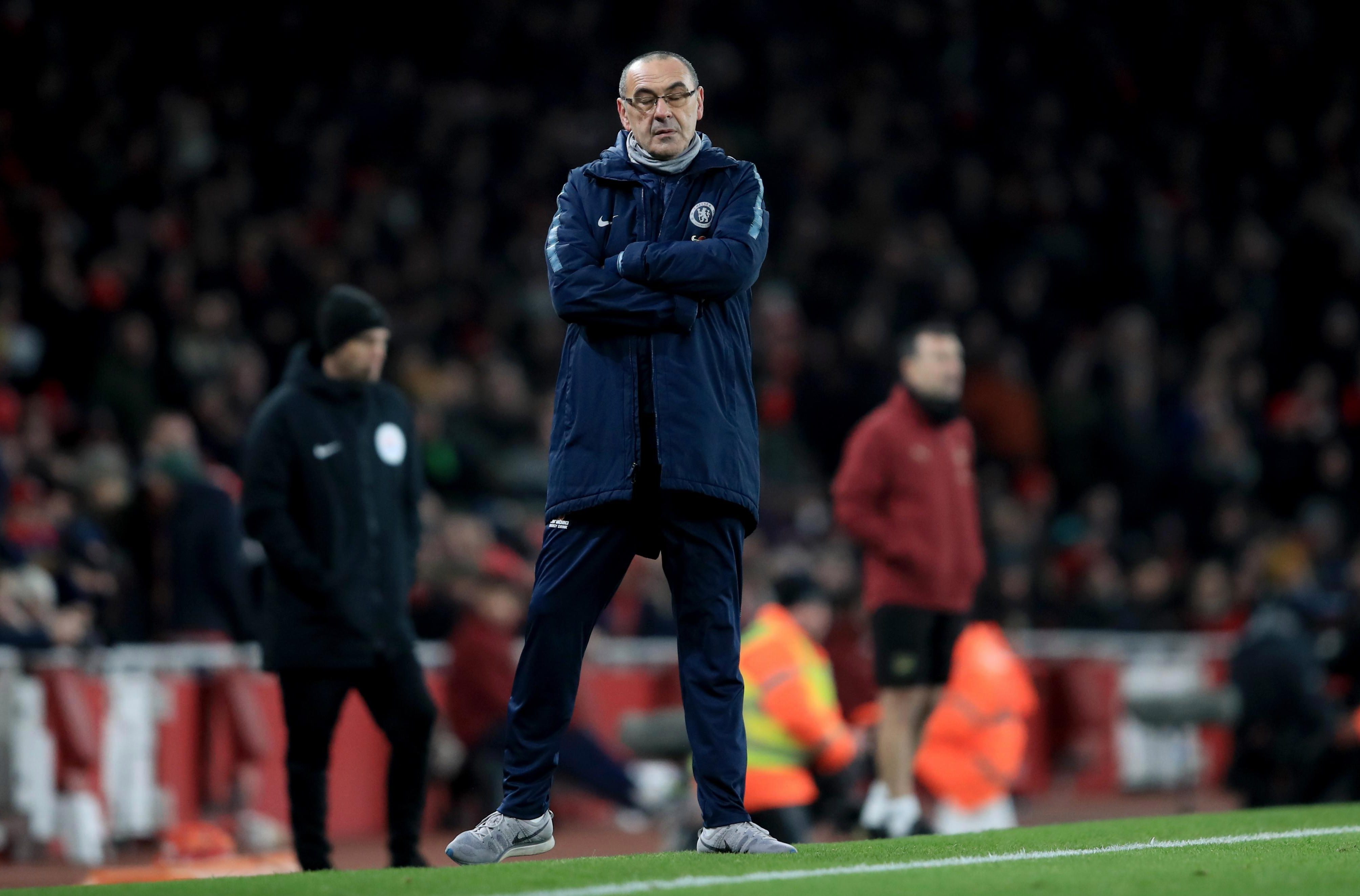 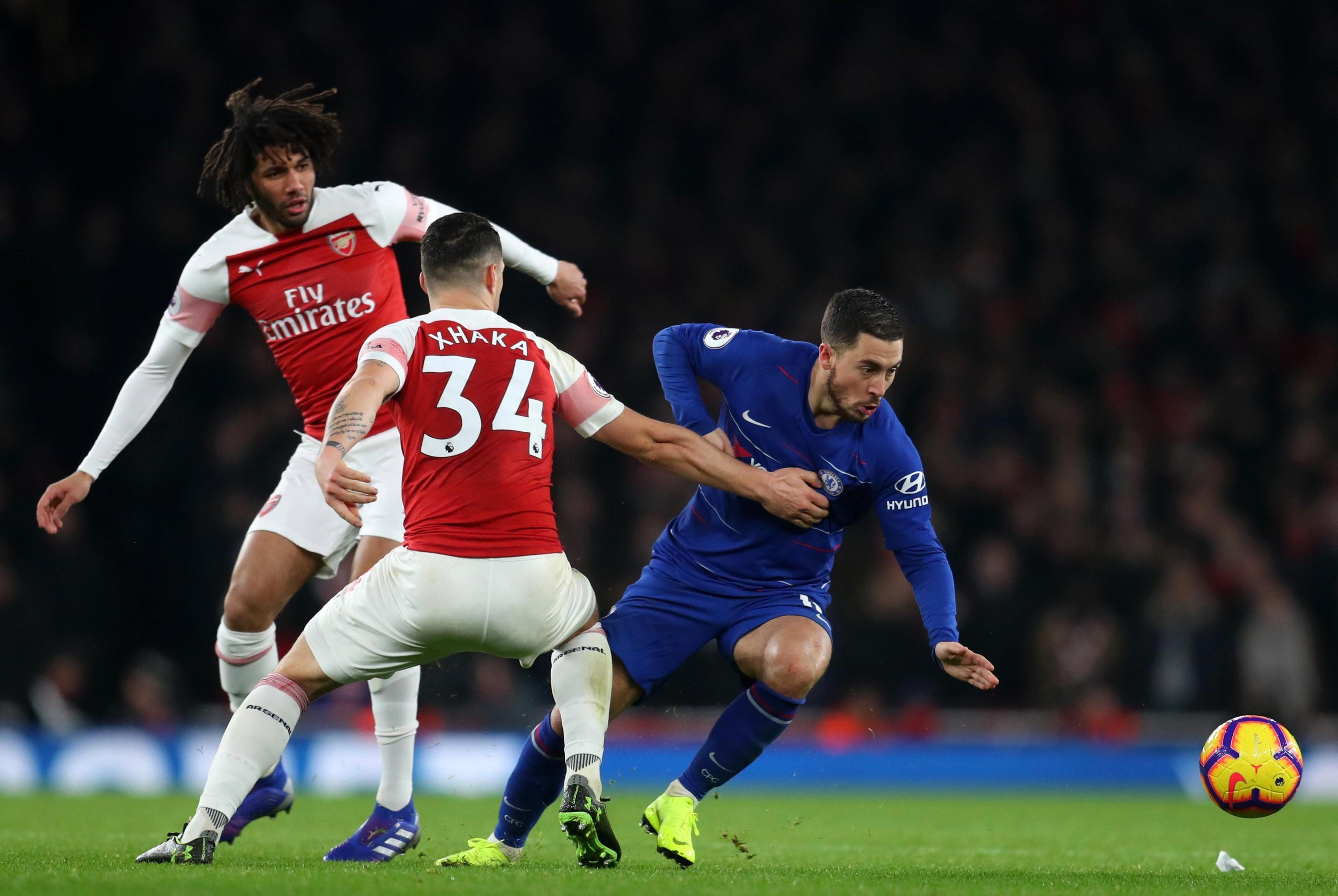 The fuming Italian was taking no prisoners as he threw his players under the bus following their fourth defeat in their last 11 Premier League games.

Sarri acknowledged: “I am a straight talker and sometimes when you speak in this way it might cause some upset or conflict.

“But it doesn’t cause any lingering bitterness and I don’t think it’s a risky strategy because these guys have a sensible head on their shoulders.

“I said the players are difficult to motivate but by the same token they will listen and won’t take it the wrong way.” 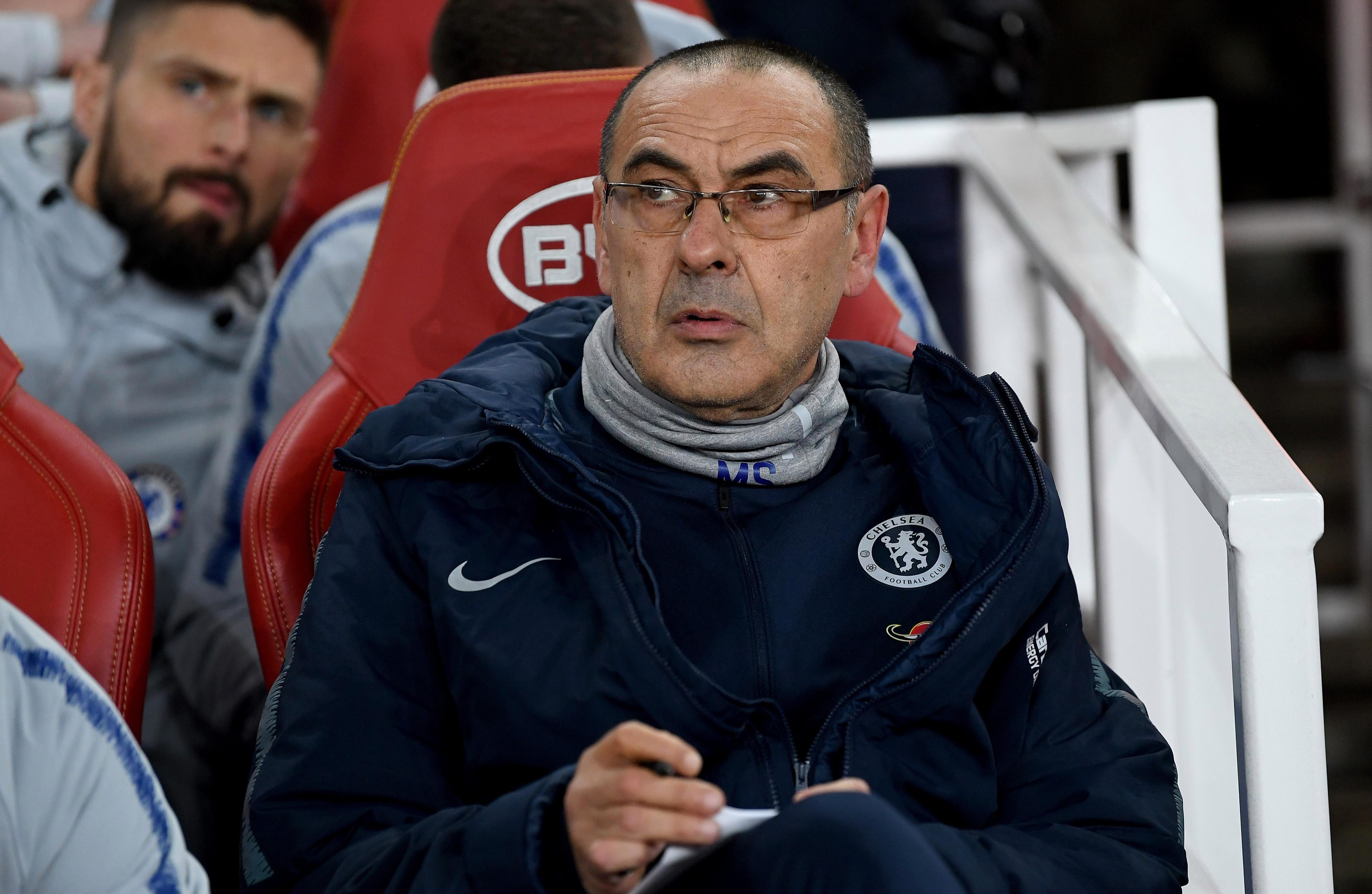 Good luck with that one, Maurizio. You are either the bravest boss in the business or the most foolish.

But at least he is not blind to the shortcomings of a team who have fallen away alarmingly and are now struggling to cling on for a top-four finish.

Sarri’s tactics of playing without a recognised striker were again called into question as his team totally dominated possession yet failed to trouble Arsenal keeper Bernd Leno.

Yet he insisted: “I am a good teacher of this football and I don’t think it would be a good idea to try to teach my players a ­different way.

It is a strategy which appears to have the approval of centre-half David Luiz, who said: “If you start to chop and change because of results, you don’t do go anywhere.

“I believe and trust in our philosophy and what Sarri has done until now has been amazing. Everybody is with him.”

Now Sarri expects his players to heed his harsh words.

He added: “I knew this team was coming off the back of a pretty disappointing season when I arrived here in the summer.

“Yet I think we might still have a leader who is capable of embodying all the characteristics I have talked about.

“But of course there is always a danger that someone emerges who is a bad leader and doesn’t necessarily do the kind of things that I want the team to do.”

And that, more than anything else, should be Sarri’s greatest concern right now.

Lionel Messi wants to play for another SEVEN years and won’t retire until he is 40, claims close Barcelona pal Xavi – The Sun