The Aussie will partner Lando Norris at the Woking-based team from 2021 where they will look to build upon the team's resurrection. 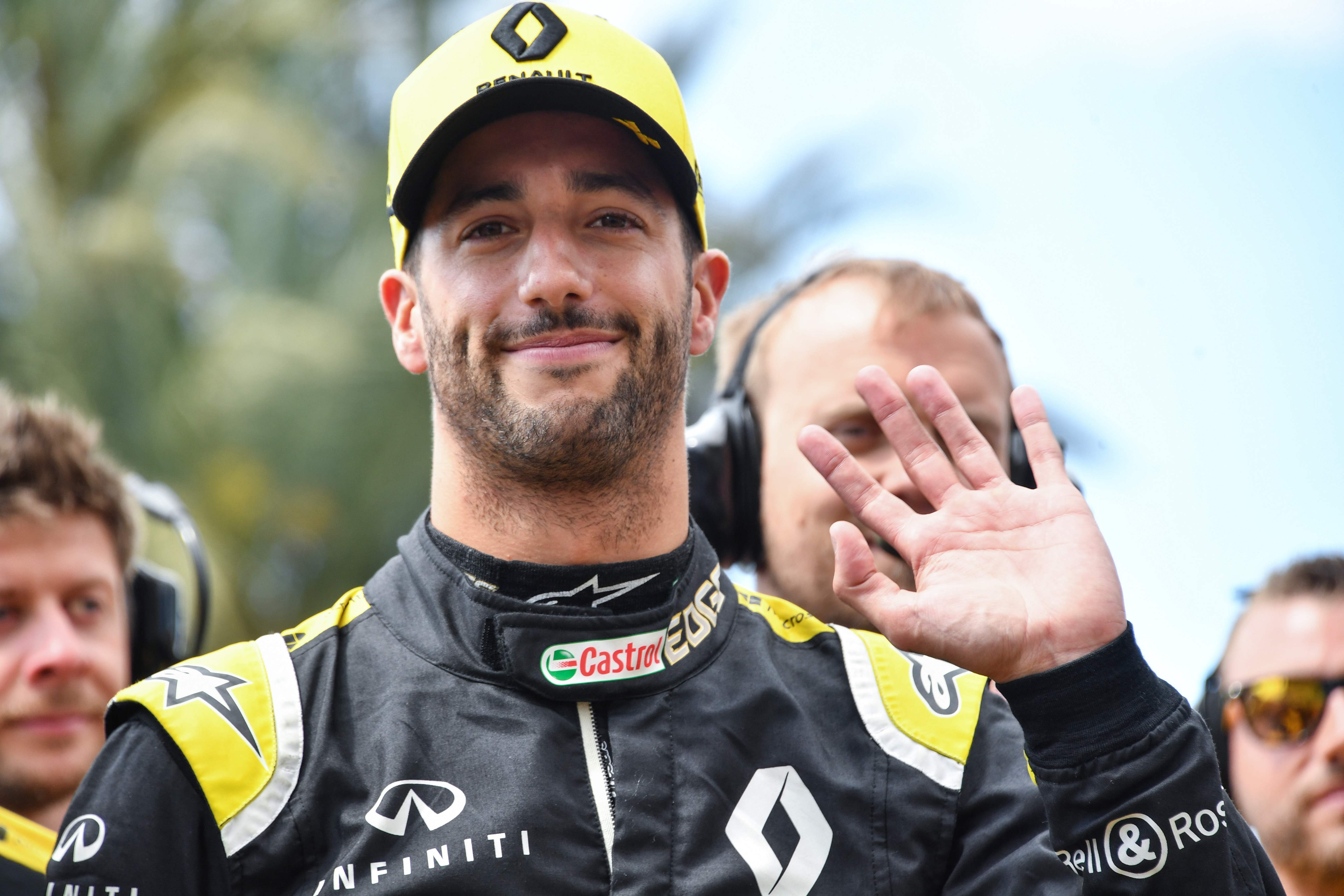 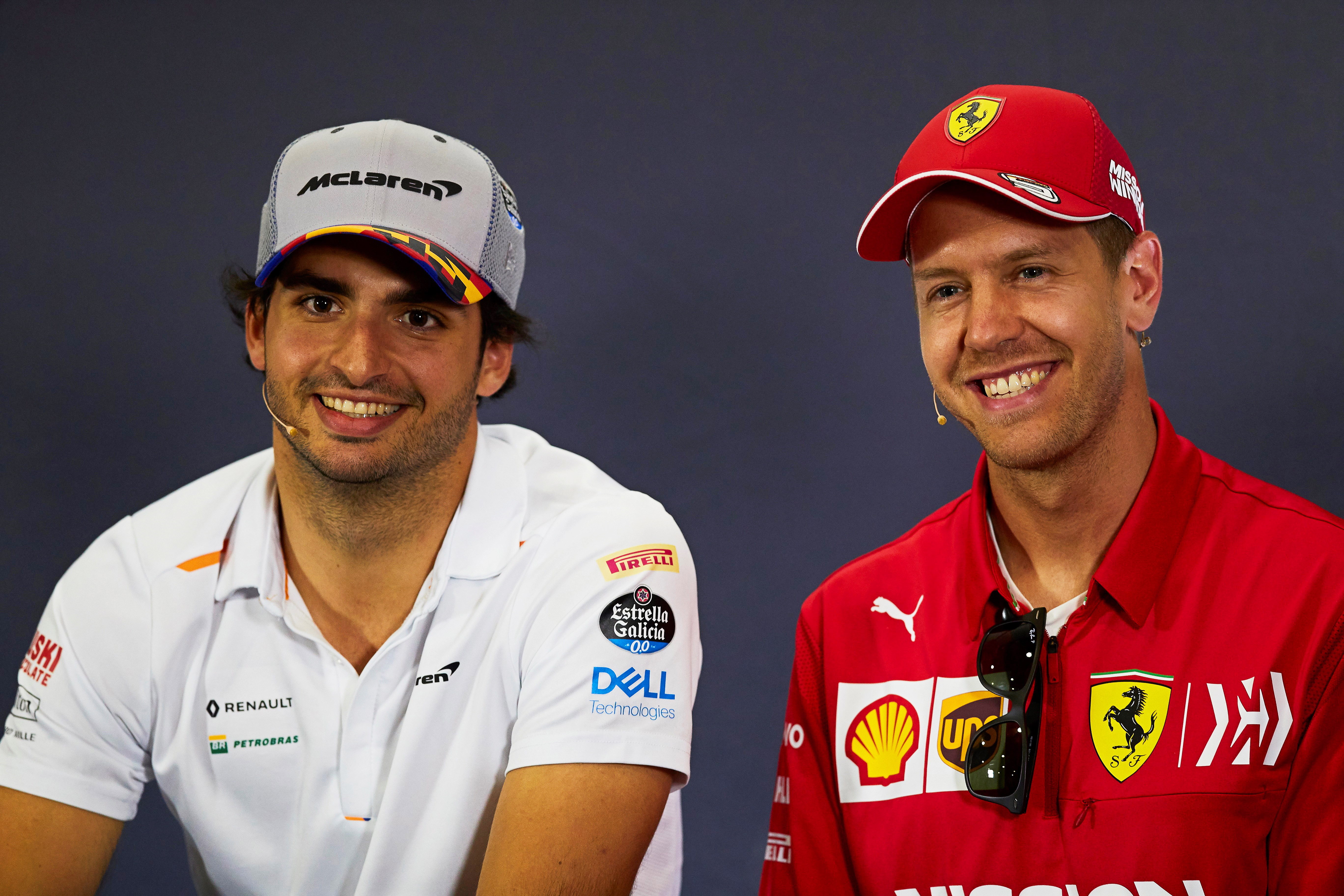 Ricciardo will leave Renault after a frustrating two years where the French car giant have failed to deliver him a reliable and competitive car.

It is second time lucky for McLaren, who tried to sign the 30-year-old F1 ace back in 2019 – while Sainz will be tasked with the unenviable job of filling Vettel's shoes at Ferrari.

Zak Brown, CEO of McLaren Racing, said: "Signing Daniel is another step forward in our long-term plan and will bring an exciting new dimension to the team, alongside Lando.

"This is good news for our team, partners and of course our fans.

"I also want to pay tribute to Carlos for the excellent job he has been doing for McLaren in helping our performance recovery plan.

"He is a real team player and we wish him well for his future beyond McLaren."

Ricciardo has seven wins in F1, coming during his time at Red Bull and will form a spritely partnership with Brit Norris.

The two are known for their practical jokes and will breath new life into McLaren.

McLaren team principal, Andreas Seidl, added: "Daniel is a proven race-winner and his experience, commitment and energy will be a valuable addition to McLaren and our mission to return to the front of the field.

"With Daniel and Lando as team-mates, I believe we have two racers who will continue to excite our fans and help the team grow.

"Carlos is a true professional, a pleasure to work with and we will continue to enjoy going racing with him this year.

"We all wish him good luck for the next stage in his career when he leaves McLaren."

He said: "In our sport, and particularly within the current extraordinary situation, reciprocated confidence, unity and commitment are, more than ever, critical values for a works team.

"I am confident that the 2020 season will allow us to accomplish even more together. Our ambitions and the strategy of Renault DP World F1 Team remain unchanged."

Deadspin Up All Night: My Shit Stinks Much Better Than Yours