A FORMER Charlton player has been found dead on train tracks in India, according to reports.

Me Aboubacar Diomande, 31, was believed to be travelling to meet new teammates in Kolkata after being granted a visa last month. 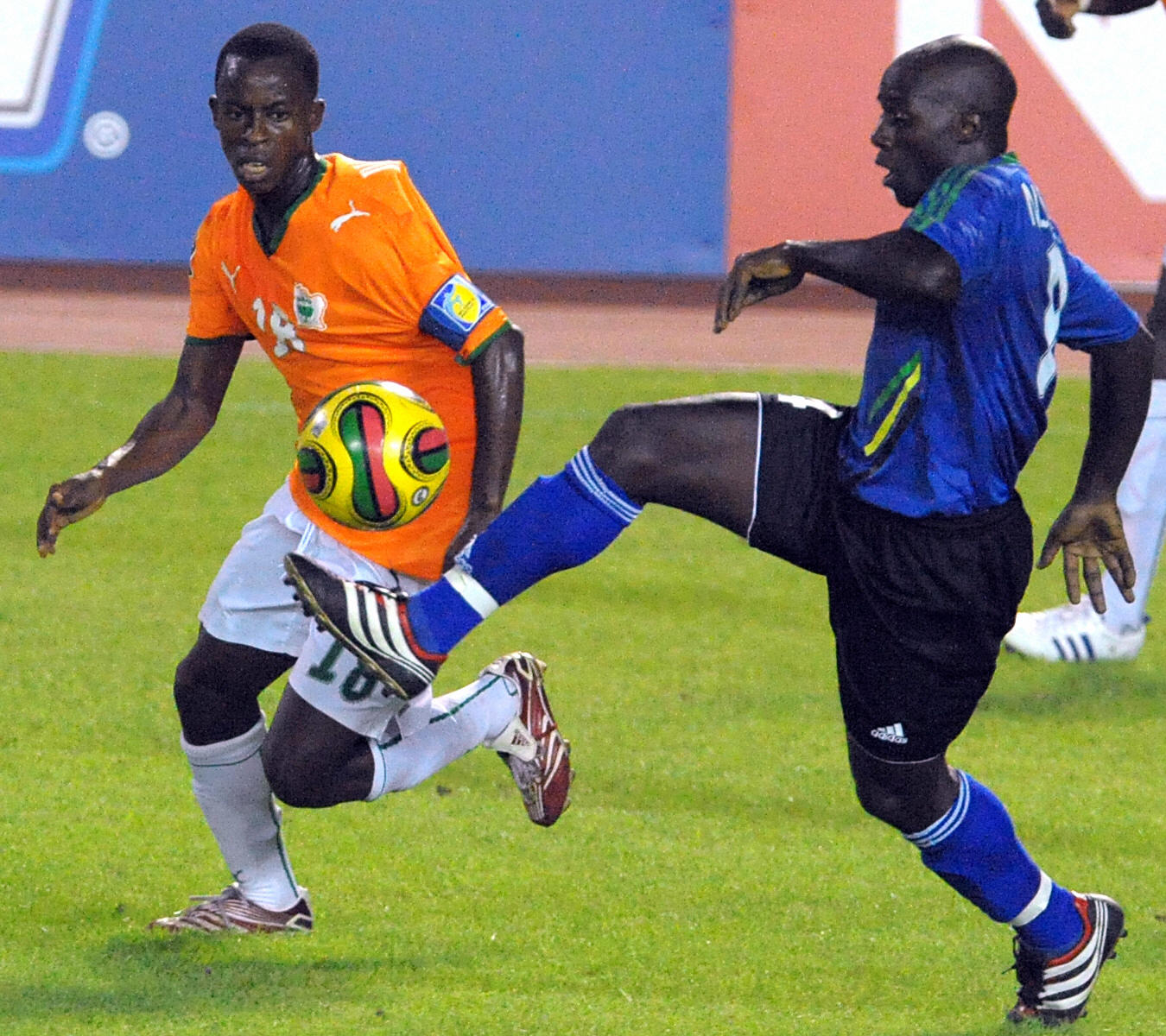 Reports in India suggest that Diomande may have fallen off the train in the district of Chhattisgarh.

The midfielder began his career in his native Ivory Coast before moving to Charlton in 2006.

He spent a year at The Valley but failed to make a club appearance and was loaned out to Germinal Beerschot.

He had also represented his national team and was part of the African Cup of Nations squad in 2009.

The report claims his identity was revealed after police found his phone near the body.

Police officer Udyan Behar said of the incident: "It was not clear by which train he was travelling.

"We have contacted his friends in Delhi and have also spoken to his brother and informed him about the incident."

Apple sold an estimated $6 billion worth of AirPods in 2019, analyst says Star Trek: Picard Podcast: Patrick Stewart & EPs Pull Back The Curtain On The Captain’s Return
We and our partners use cookies on this site to improve our service, perform analytics, personalize advertising, measure advertising performance, and remember website preferences.Ok