USMAN NURMAGOMEDOV is the 'killer' knockout machine tipped to be BETTER than his cousin Khabib.

The 23-year-old has won all of his 11 fights – with ten by stoppage – and was described as an overall talent specialising in Muay Thai and grappling. 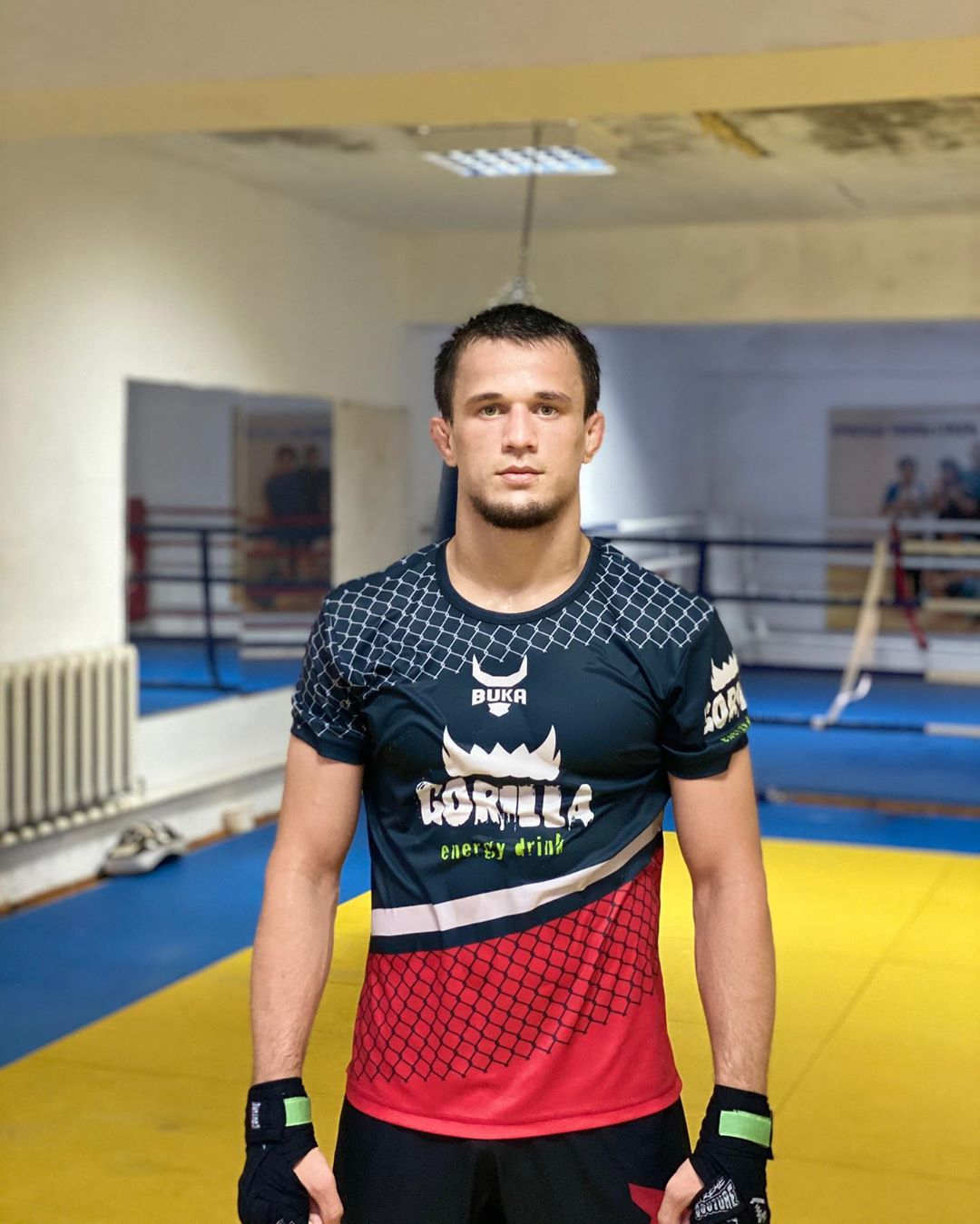 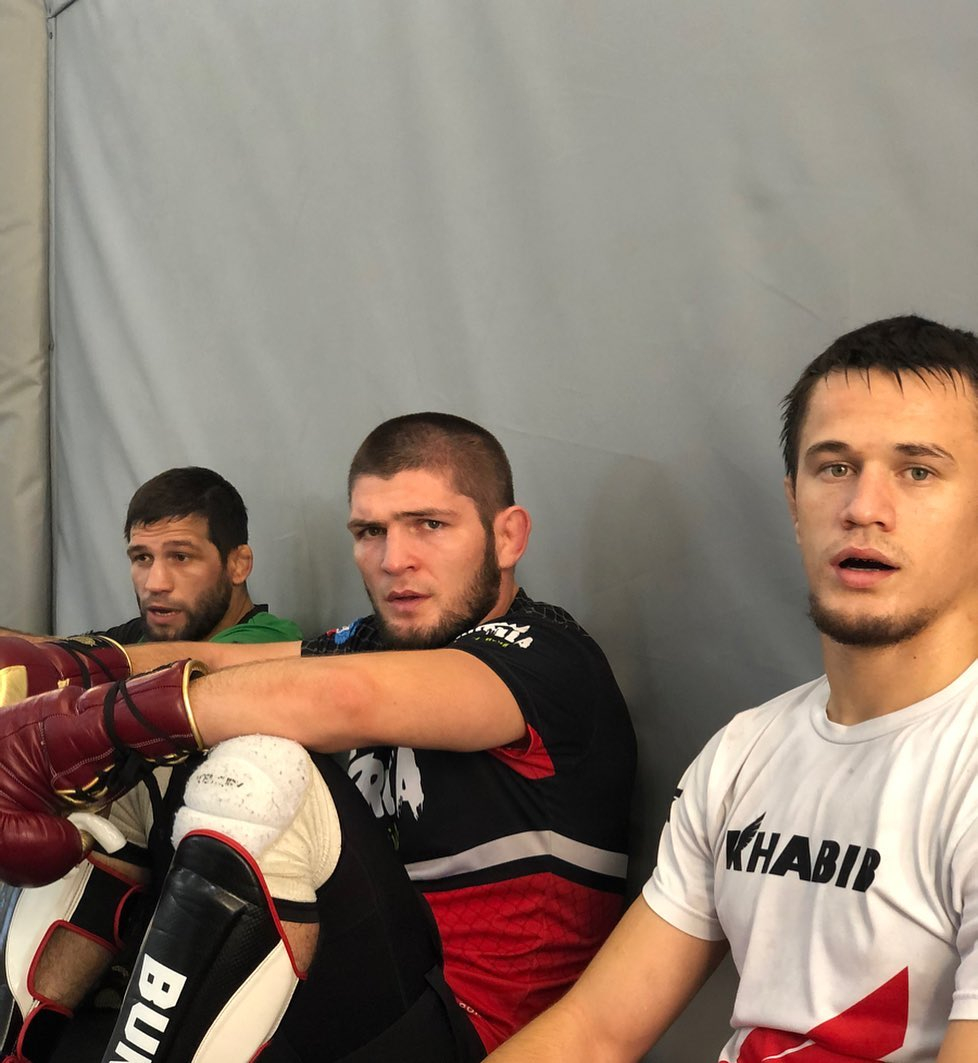 And Abdelaziz has backed the rising star to surpass his cousin.

Earlier this year, he told Asian MMA: "The guy to really look out for right now that nobody knows about is Usman Nurmagomedov – Khabib's younger [cousin].

"He's a Muay Thai specialist and he's Khabib's brother, you understand? If you have the same blood as Khabib, you have good wrestling.

"I'm telling you, people should watch for him. He's an absolute killer. 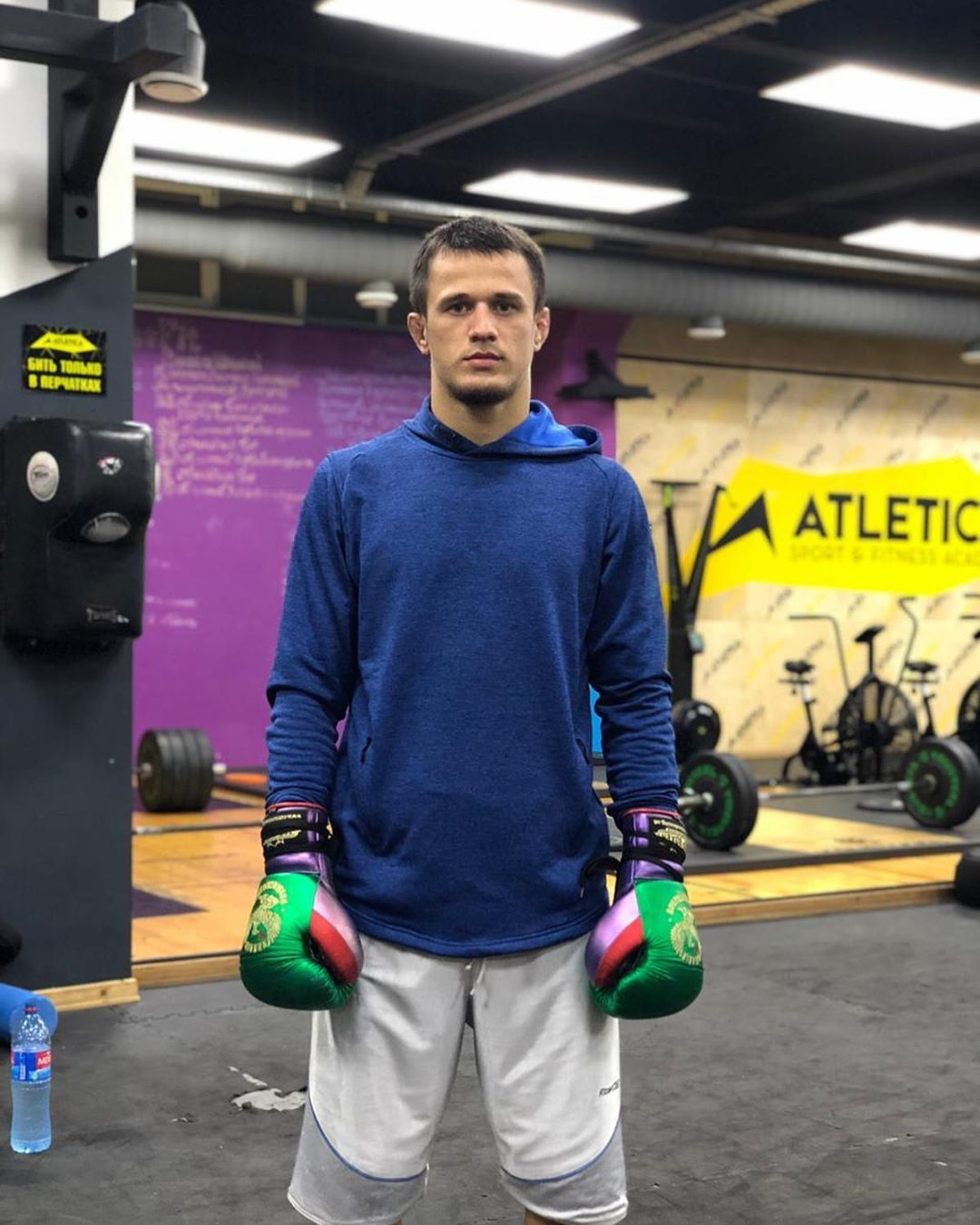 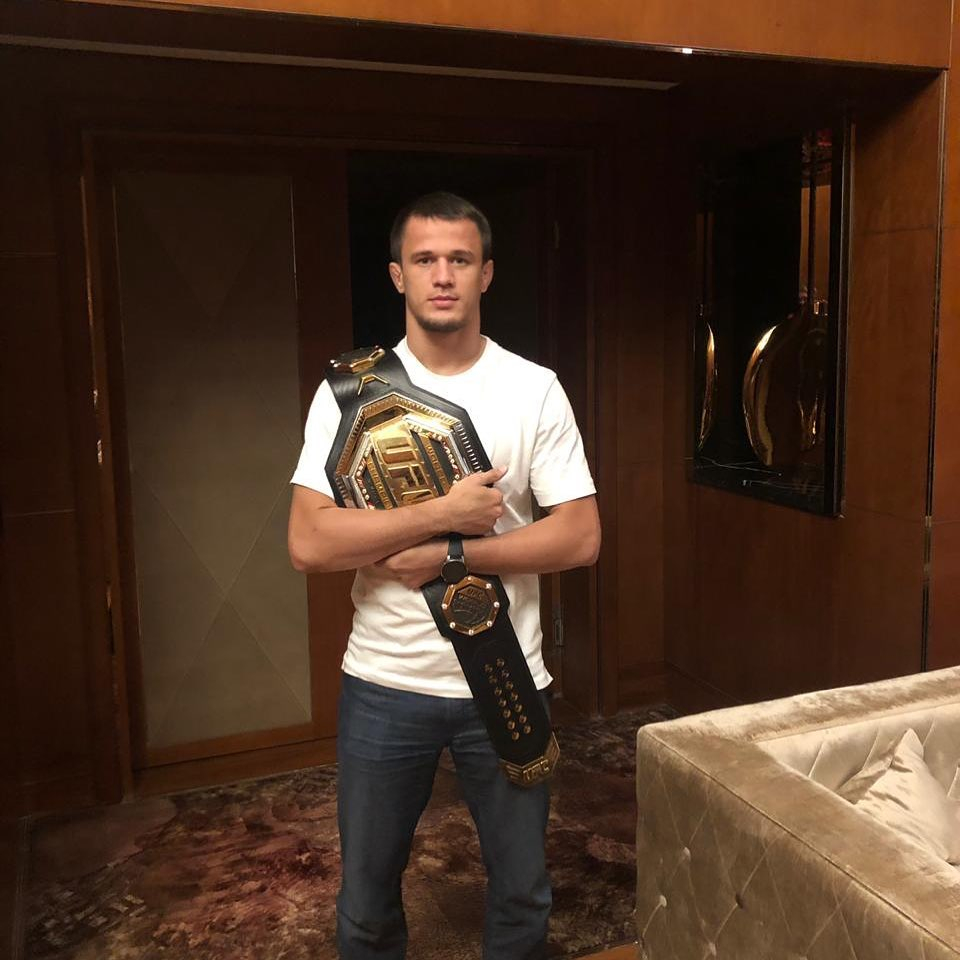 Khabib has emerged as one of the most fearsome champions in UFC history, equipped with devastating wrestling and improving striking.

But Usman has been hailed as a more well-rounded fighter – a mixture of Israel Adesanya, Jon Jones and his cousin.

"He's the guy really to look out for. He's a phenom.

"He's a [combination] of Khabib, Jon Jones, Adesanya. He's a combo of all them." 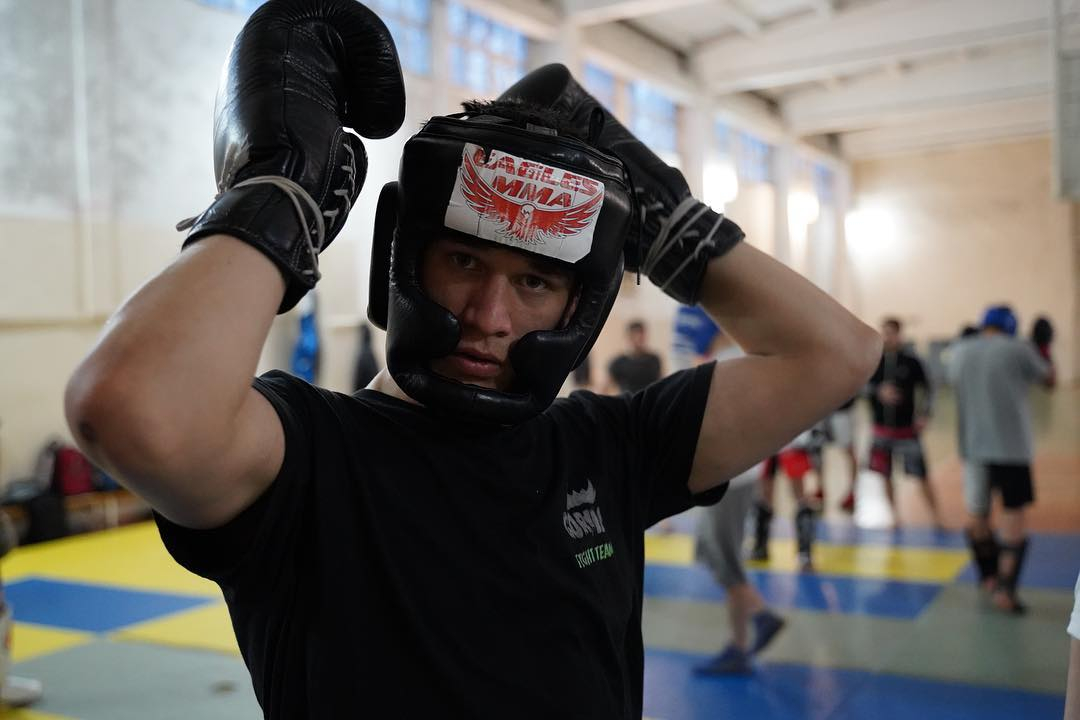 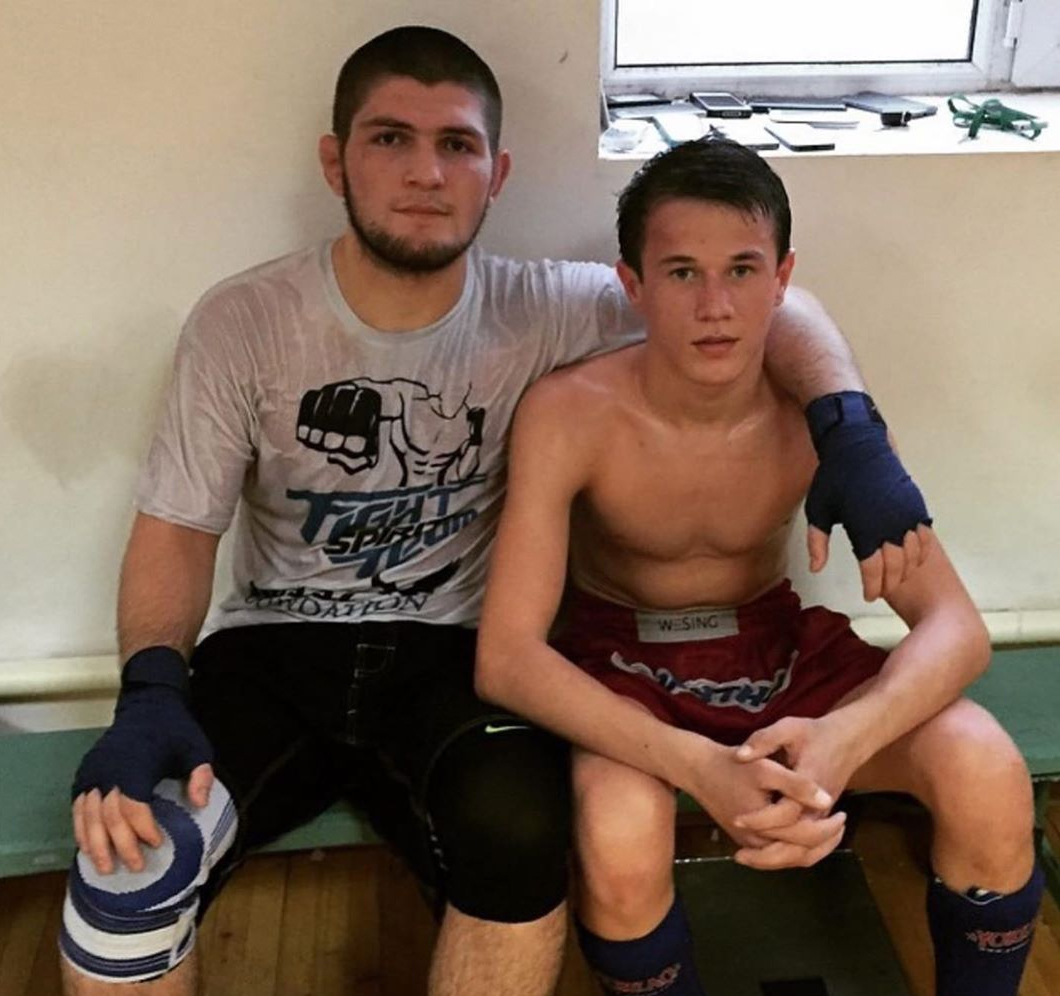 Usman trains out of Dagestan as well as California with Khabib and the rest of their stable.

So far he has only fought on an independent circuit, but made headlines in his last win against Jerry Kvarnstrom.

With Khabib cageside, Usman dominated Kvarnstrom in Abu Dhabi and ended the fight in just 40 seconds after a knee dropped his opponent allowing him to ground and pound till the finish.

The lightweight contender has not yet been signed to the UFC, but cousin Khabib warned it is only a matter of time.

He said: “I think in a year, towards the end of 2021, we’ll sign Usman (to UFC), barring any serious injuries.

"We have big plans for him.” 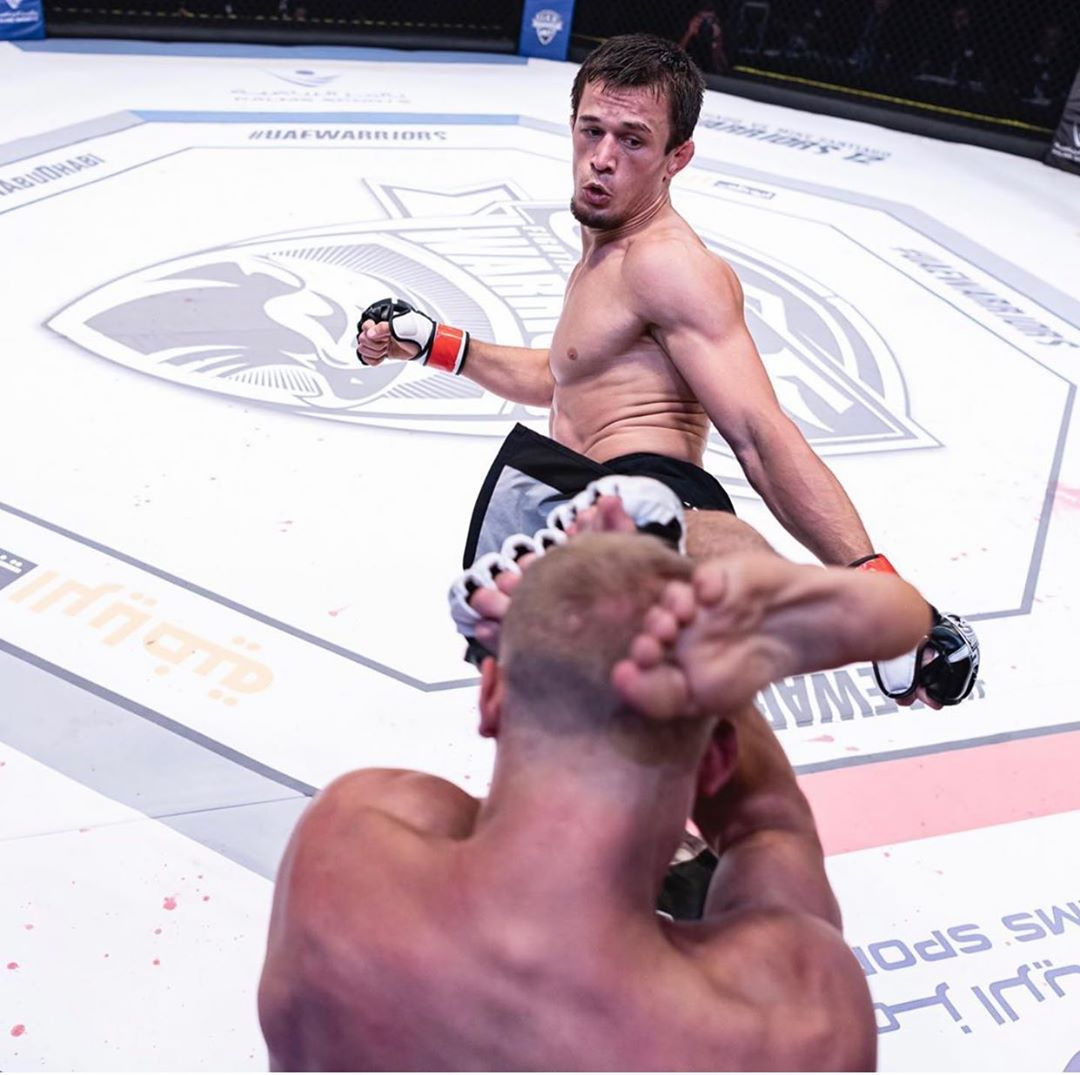 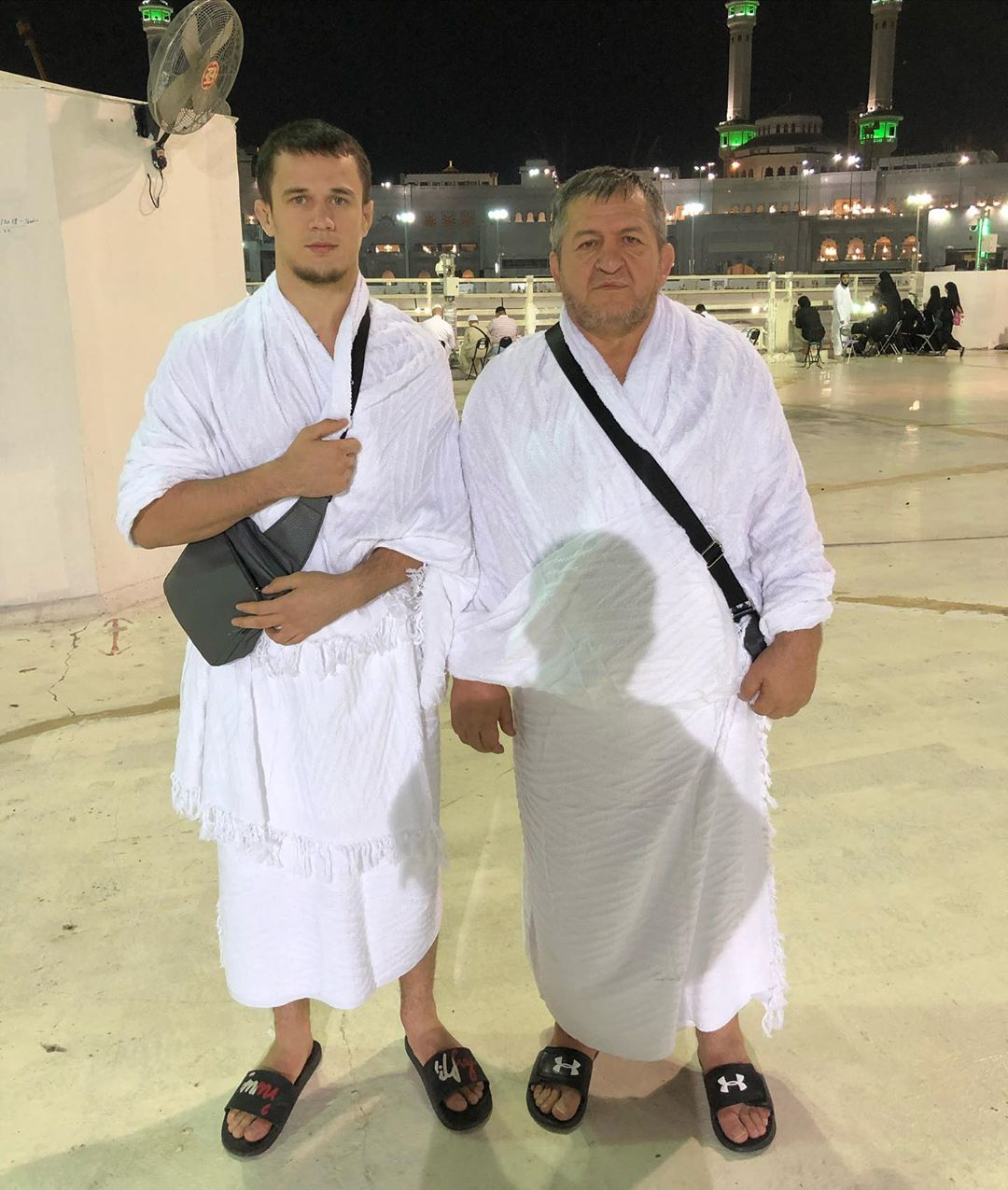 Khabib joined the UFC in 2012, following 16 straights wins in Russia and Ukraine.

It took him another six years and 10 fights to capture gold, but after beating arch rival Conor McGregor in 2018, he has emerged as one of the promotions leading stars.

Another of Khabib's cousins, Umar, was recently signed to the UFC.

But after the death of uncle Abdulmanap in July, Umar's debut for the promotion against Brit Nathaniel Wood on Fight Island was cancelled.

Like Khabib and Usman, the 24-year-old bantamweight is also undefeated.

But Abubakar Nurmagomedov, also a cousin of Khabib's, has not been so successful.

He lost his UFC debut against David Zawada last November, taking his record to 15-3-1. 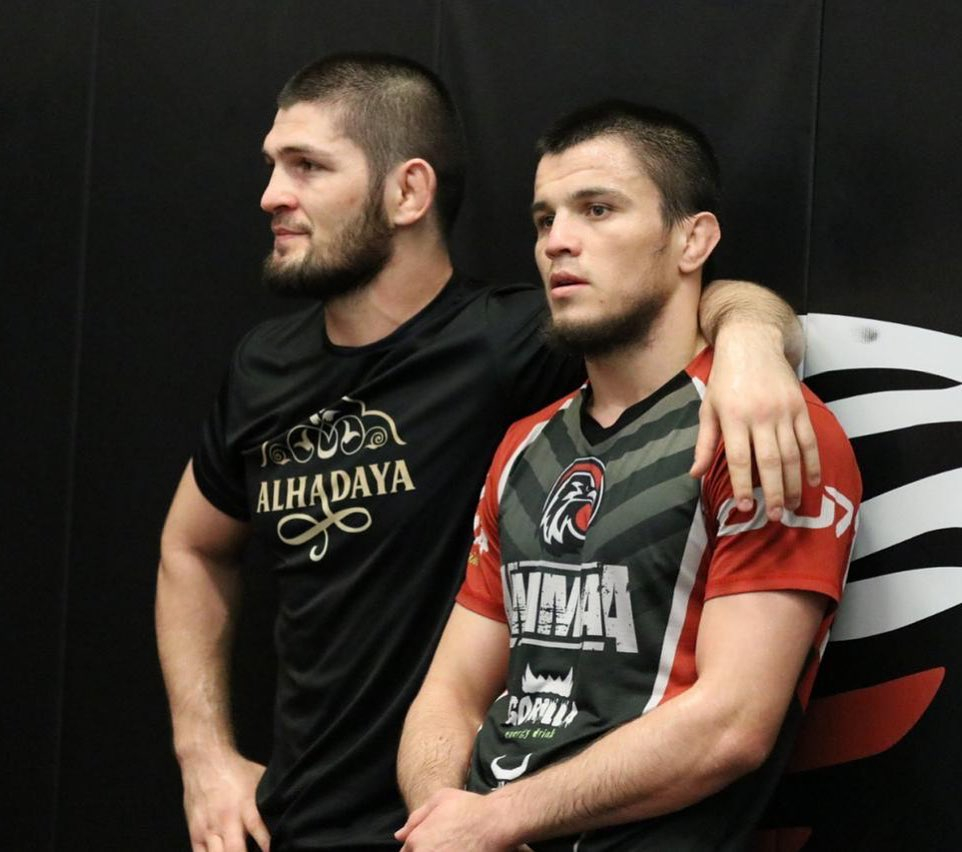 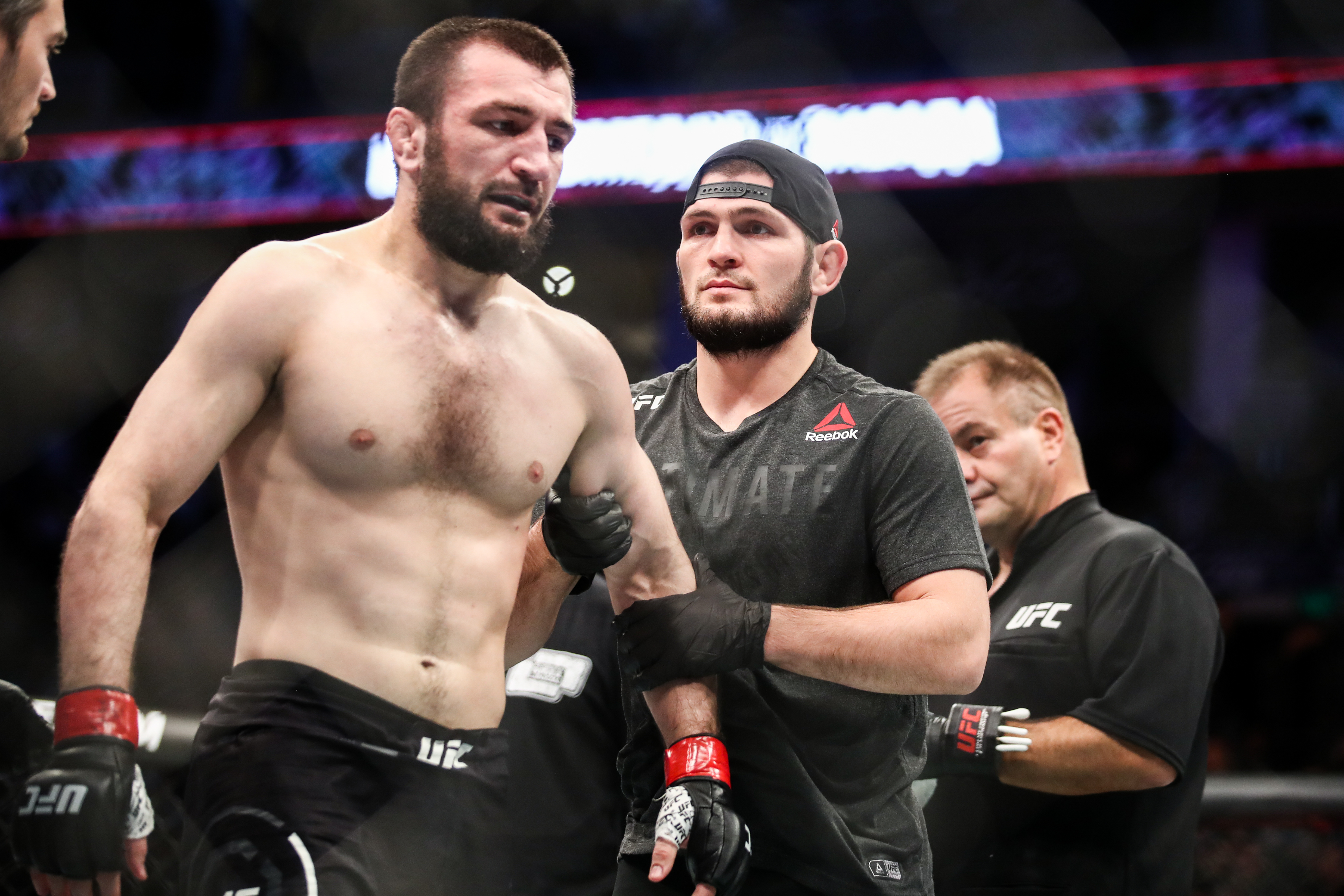 Miguel Andujar is embracing one of baseball’s greatest challenges