Because Serbia star Sergej Milinkovic-Savic's wife can send pulses racing then check them herself – as she is a doctor. 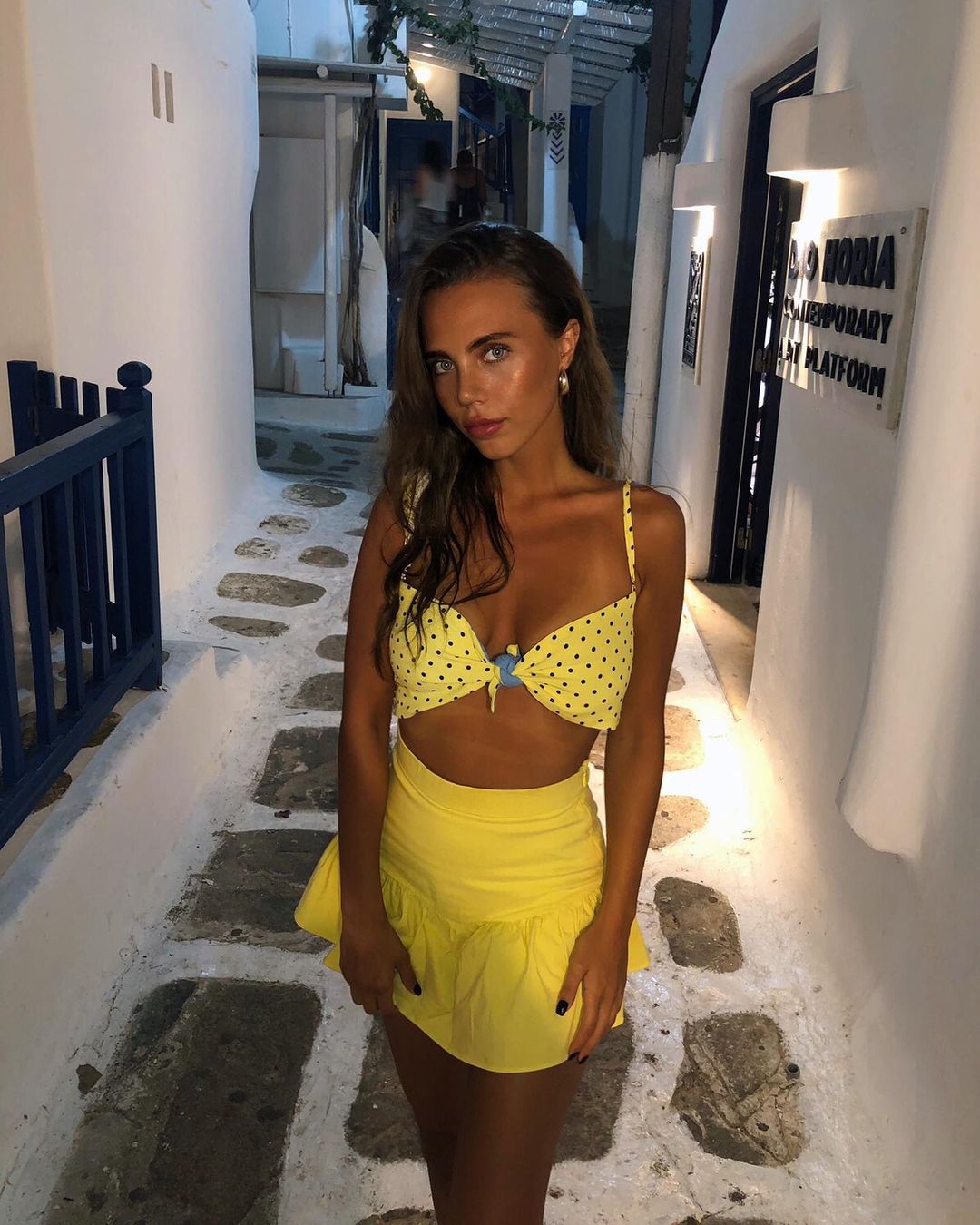 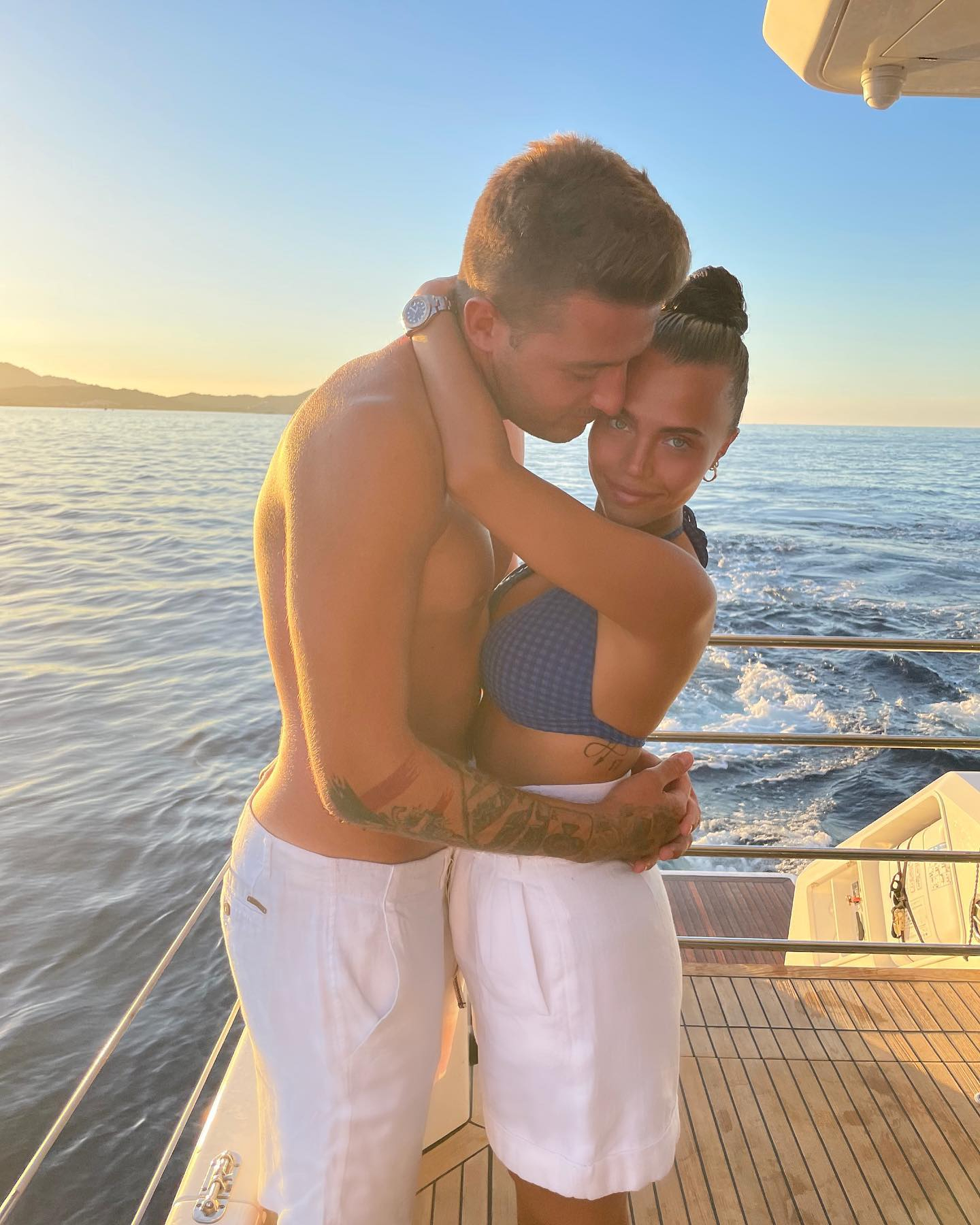 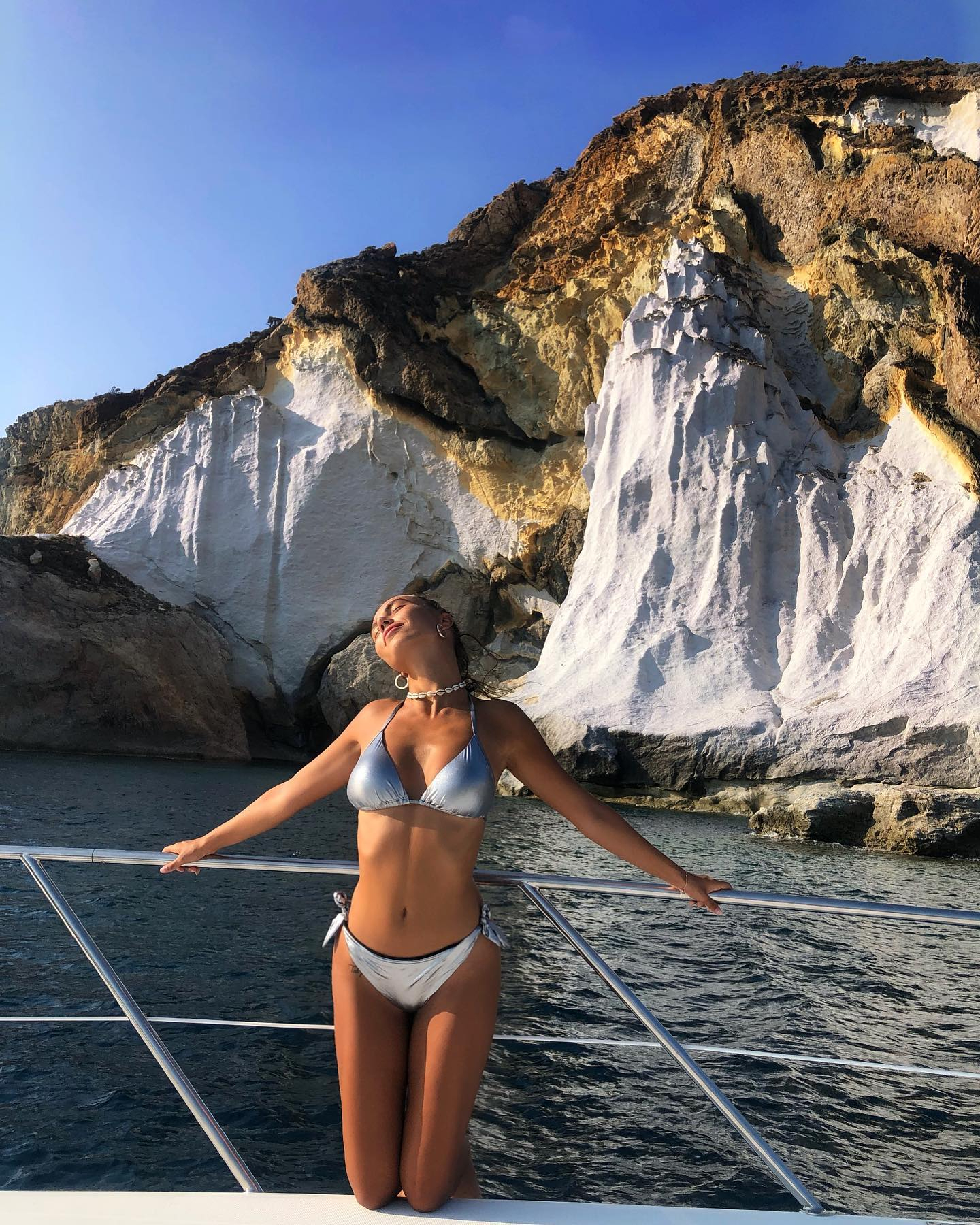 Natalija, who is also a blogger, posed in bikini tops for her latest sizzling social media snaps.

The celebrity couple, both 27, married after dating since 2017 and only getting engaged earlier this year.

But after just one week in Qatar, Manchester United target Milinkovic-Savic could already need some treatment.

Serbia suffered from football's own version of yellow fever as Brazil beat them 2-0 on Thursday night.

By colourful coincidence, Natalija donned a yellow polka-dot bikini top with a bright mini skirt for a pic that has helped send her Instagram following close to 30,000.

She regularly posts snaps of her travels around the world with Lazio playmaker Milinkovic-Savic.

But it's thought one reason he has not yet been lured to a major European club is that they are so happy together in Rome.

In one photo, Natalija leans back in swimwear on a luxury boat, with white cliffs in the background and a serene expression on her face, seemingly drinking in their apparent good fortune. 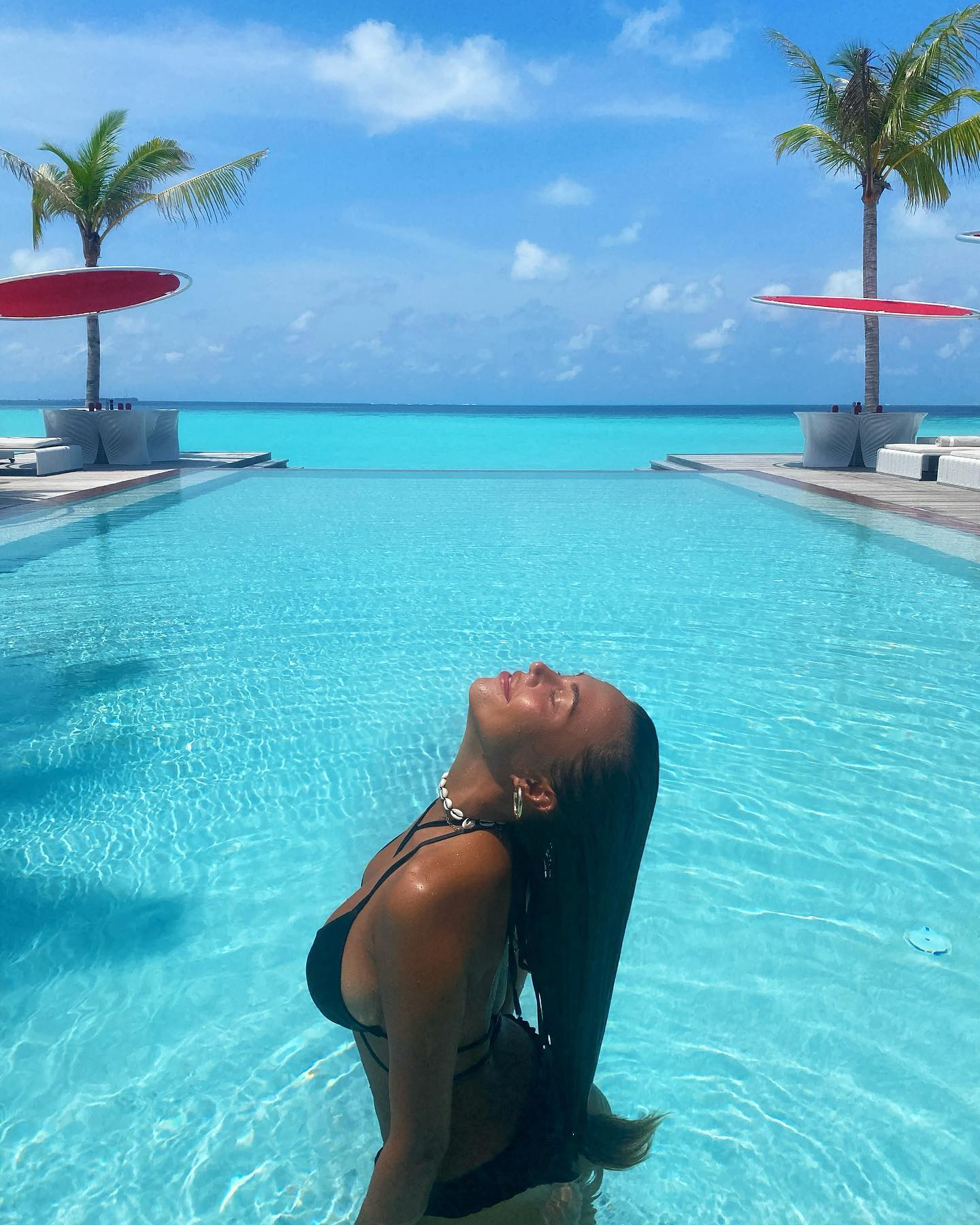 And in another shot, out at sea, she stares into the camera with a contented smile as her husband hugs her tenderly.

United and Juventus are among the clubs most commonly tipped to bid big for Milinkovic-Savic.

And the pressure on Lazio to sell could soar if he can guide Serbia into the World Cup stages.

But that's a tough ask as they face Cameroon on Monday in their second game and Switzerland in the group finale next Friday.