IF Kylian Mbappe joining Newcastle looks a stretch too far, the Magpies could be closing on the next best thing in French wonderkid Hugo Ekitike.

With Callum Wilson injured for the next two months following a calf tear, Eddie Howe is desperate to land a new striker before Saturday’s huge relegation clash against Watford. 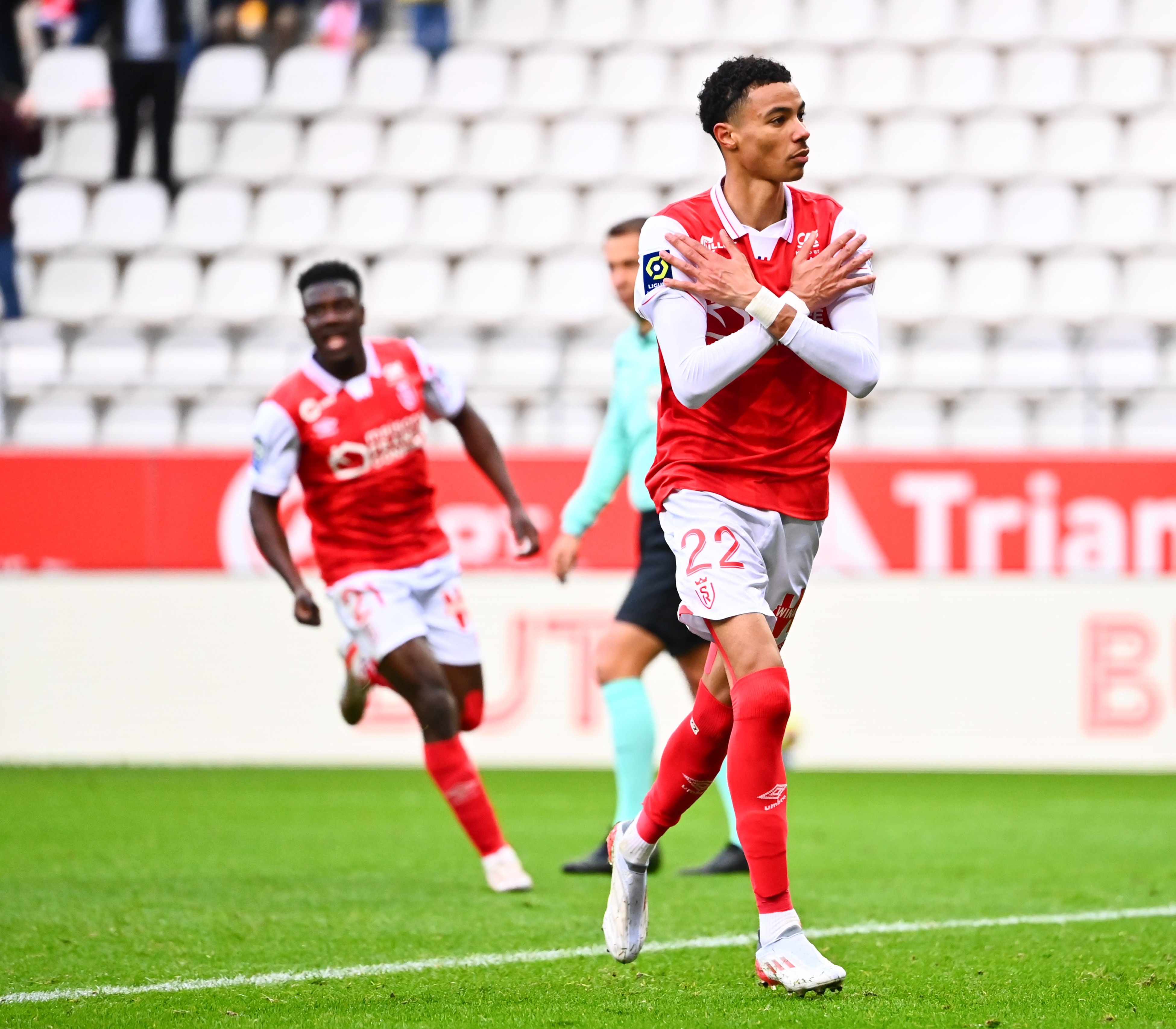 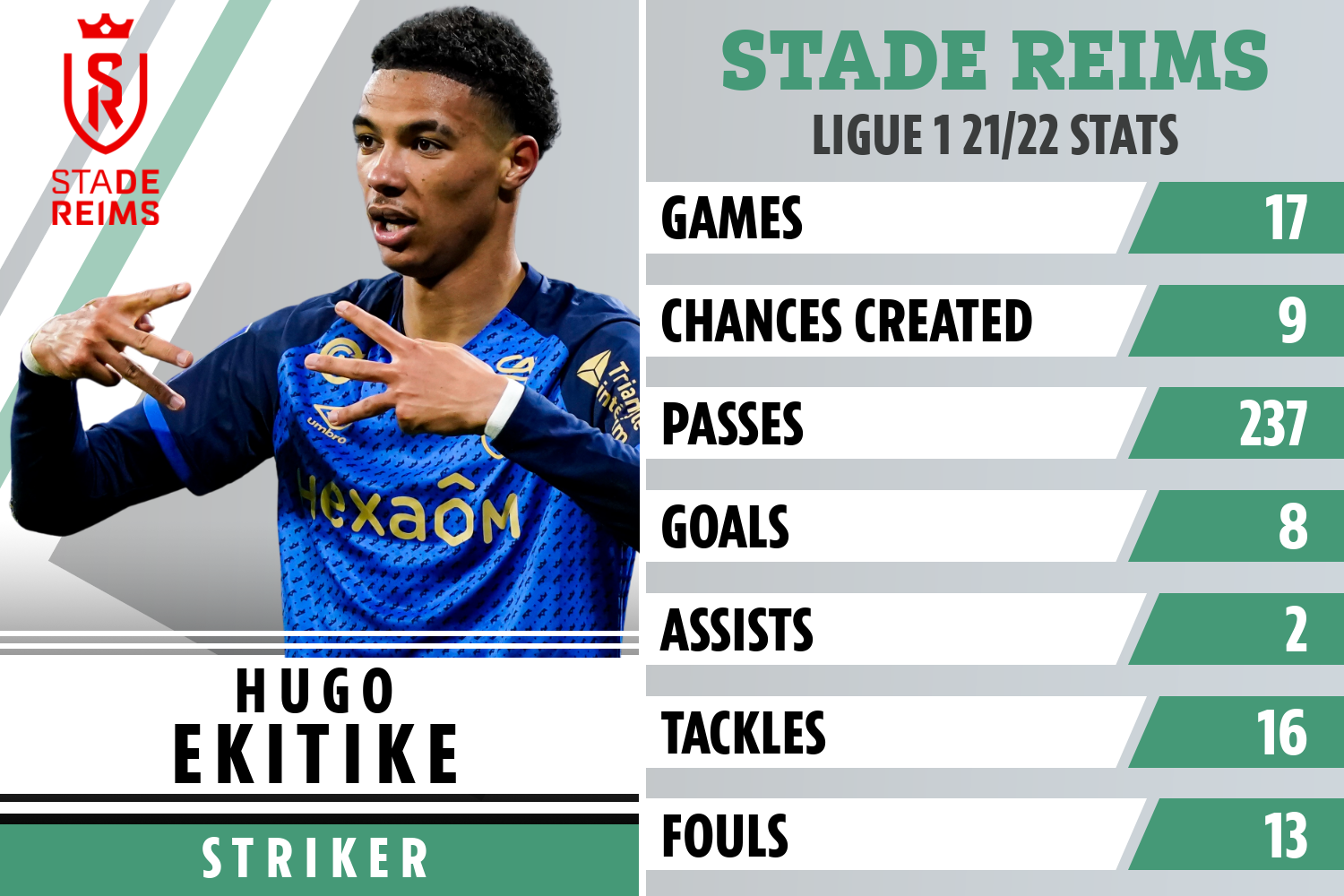 And they are pushing to complete a £30million move for exciting Stade Reims youngster Ekitike, 19, who has been compared to both Mbappe and David Trezeguet.

West Ham, Brighton and Brentford are also interested in the hot prospect making waves across the English Channel.

So, who is the young star a host of Prem clubs are battling it out for?

A graduate of the French club’s academy, Ekitike has exploded onto the scene this season after making his debut in August following a six-month loan spell at Danish club Vejle Boldklub at the beginning of 2021.

He already has eight goals – and two assists – in 17 games for the mid-table Ligue 1 side, making him the top scoring teenager in any of Europe’s top five leagues.

Ekiteke’s stunning impact has already seen him likened to Mbappe, who lit up the French league as a teenager with Monaco before joining PSG in 2017.

Mbappe bagged 15 goals in his first season as Monaco won the title, with Ekitike already mustering over half of that tally.

Super Bowl LIV: How many receiving yards will Travis Kelce have?