Home » Sport » Meet Spurs target Milik's model Wag Jessica, who he chatted up in a shopping centre when she was 16 and out with her mum

IT was love at first sight for Spurs target Arkadiusz Milik when he first clapped eyes on future fiancee Jessica Ziolek.

The Napoli hitman, who was an aspiring teenage footballer in Poland at the time, spied the 25-year-old beauty in a shopping centre and knew he had to make his move. 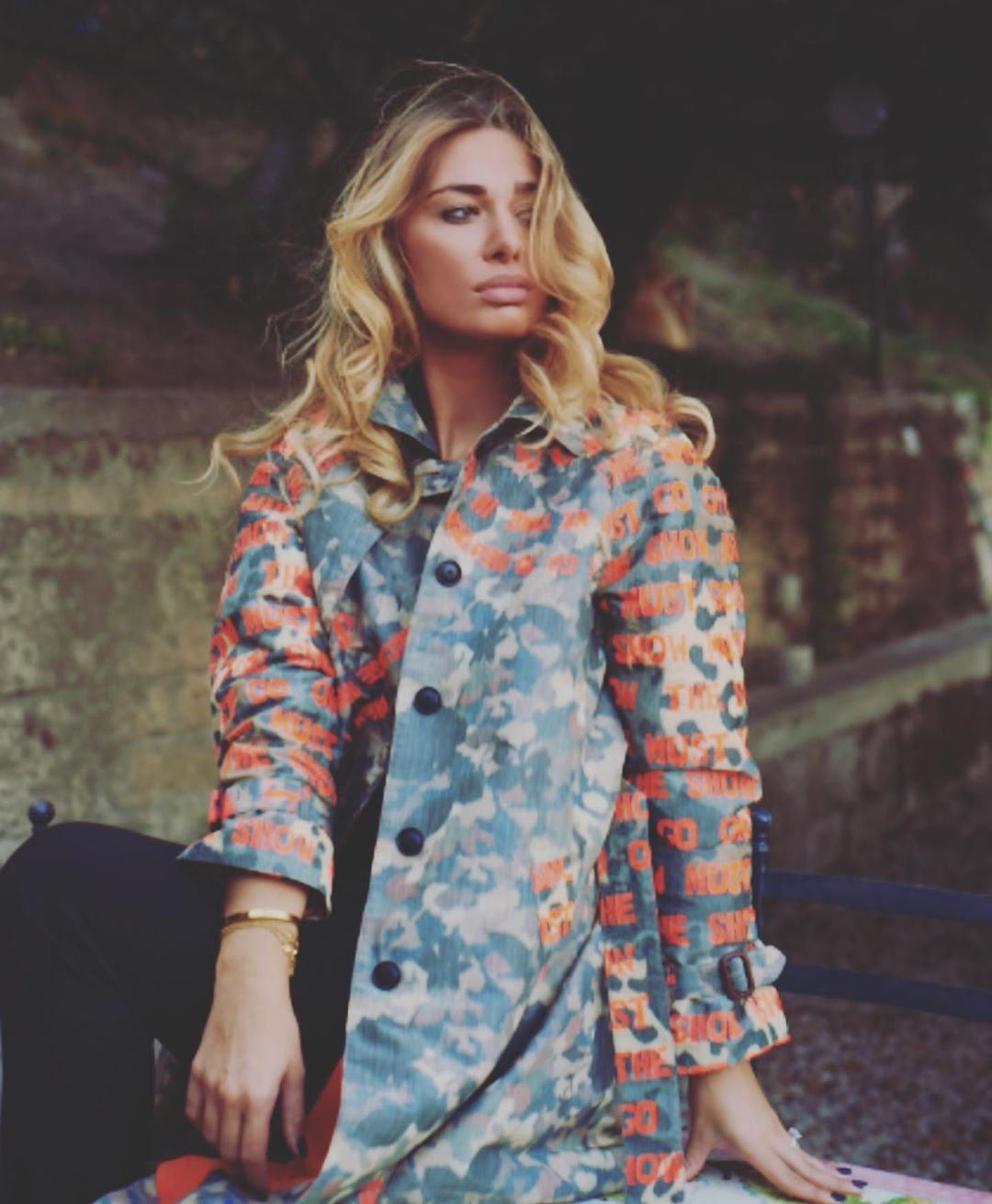 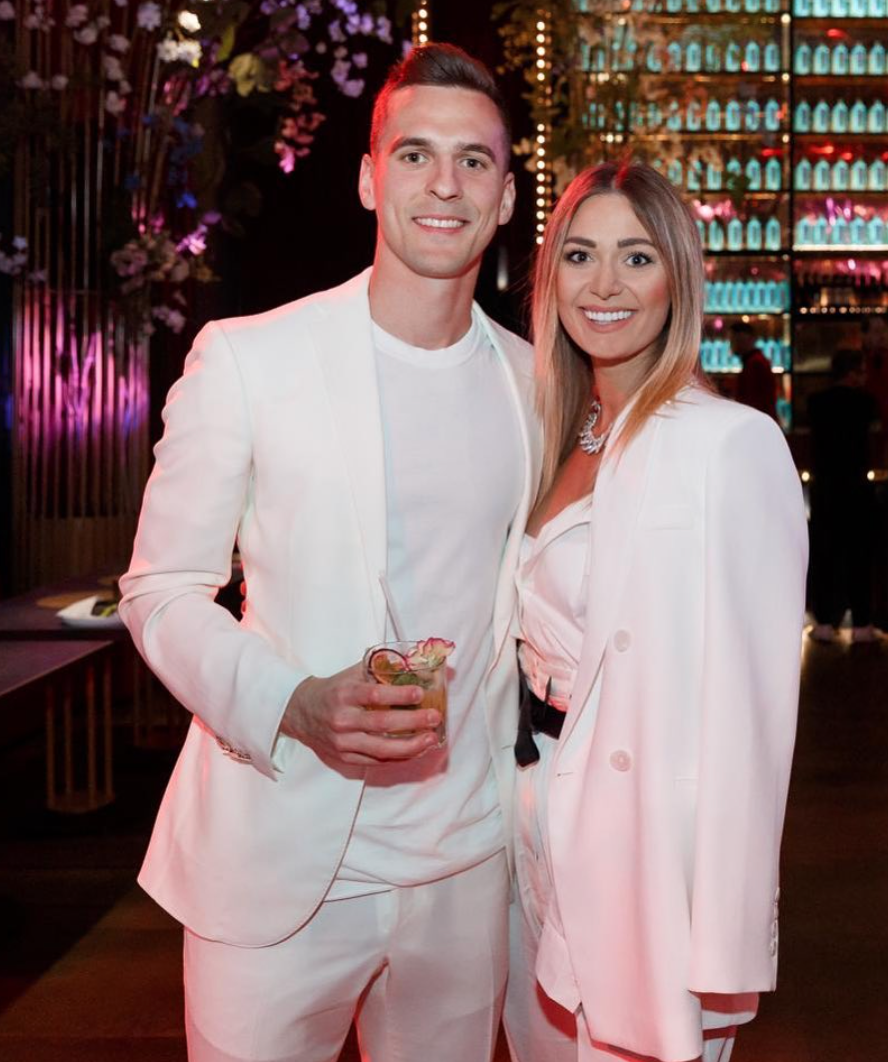 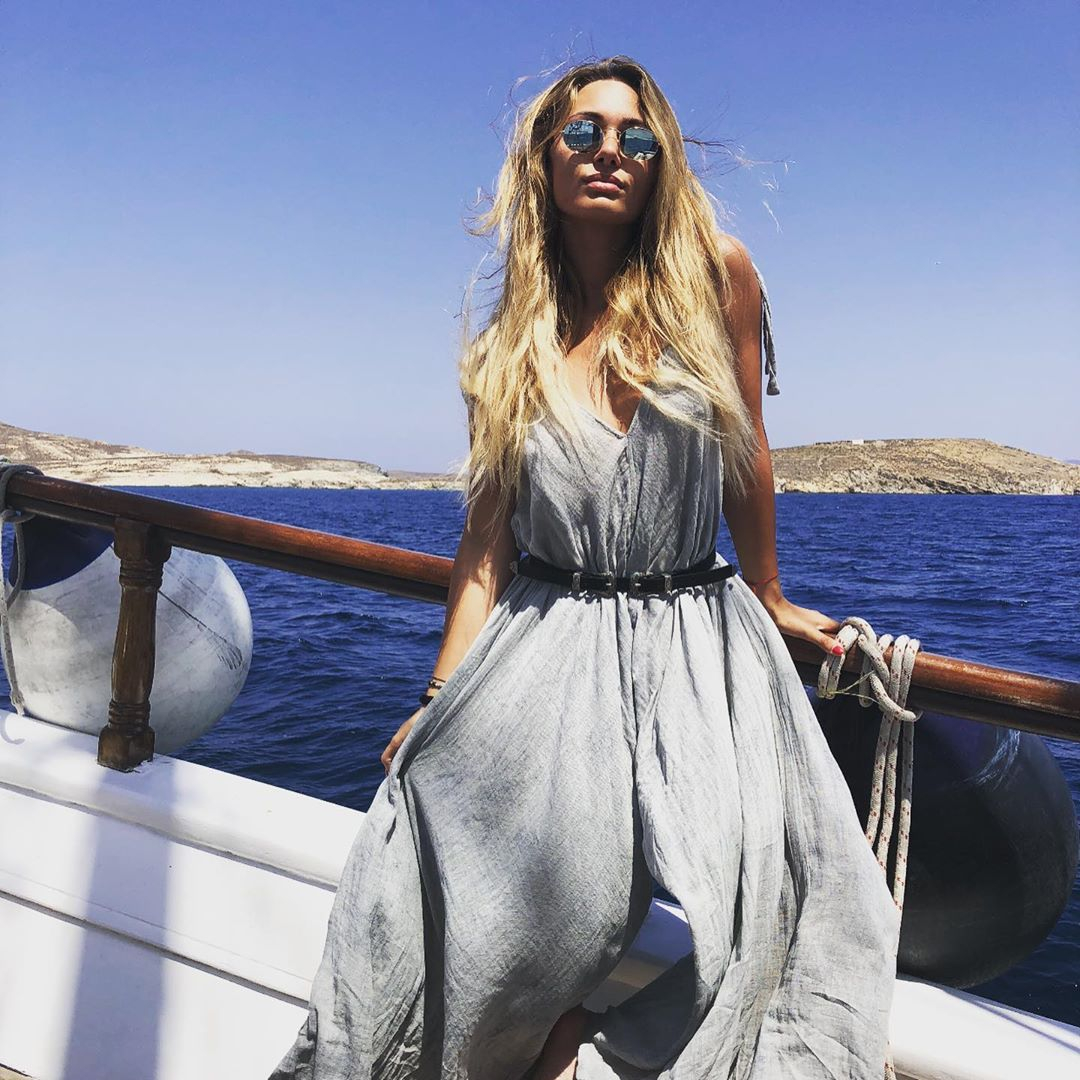 Undeterred by the presence of then-16-year-old Jessica's mum on the scene, Milik casually asked the stunner for her number.

But Ziolek, playing hard to get, initially joked he should find her on Facebook.

When 17-year-old Milik went to a Polish shopping centre, he never would've imagined he'd be shopping for a future wife.

However, he spotted Ziolek when she was searching for a gift for her sister's husband in the men's department, and couldn't keep his eyes off her.

"At one point, my mum noticed that a certain boy was watching me all the time," Ziolek told Viva!

"'Mum, leave me alone!' I said at first. Then the mysterious man came up and asked for my phone number.

"As a rule, I do not give my number to strangers, I said teasingly that he could find me on Facebook." 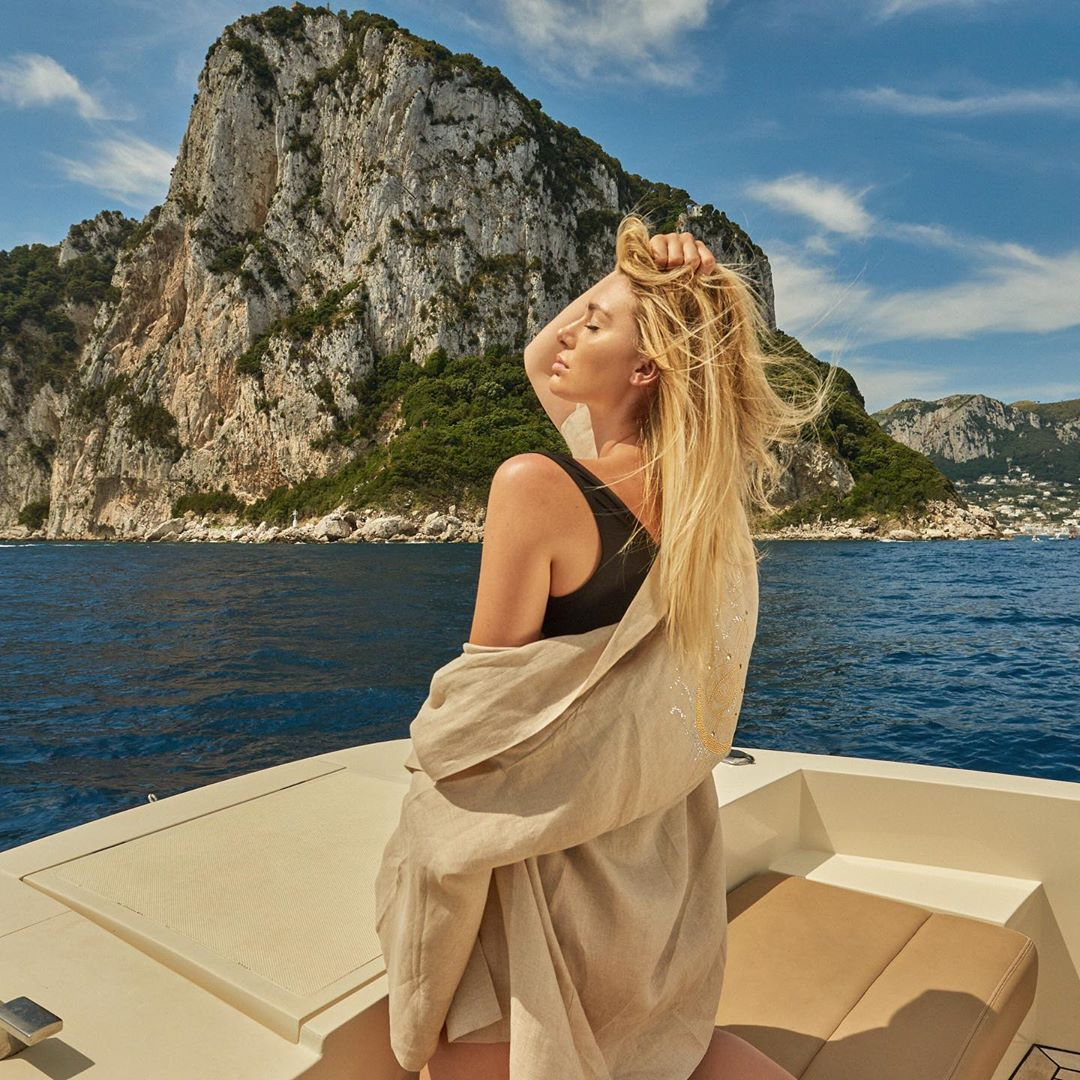 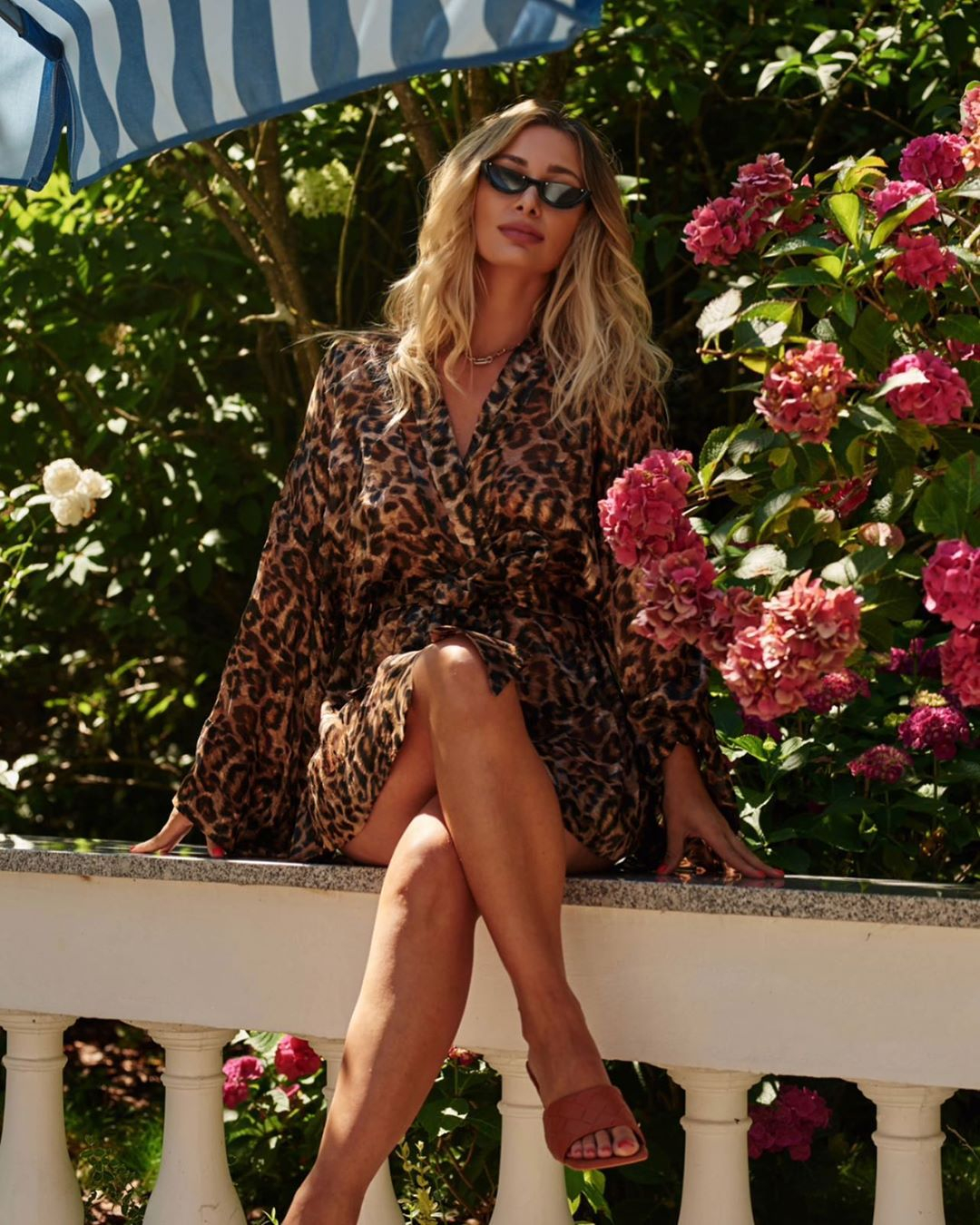 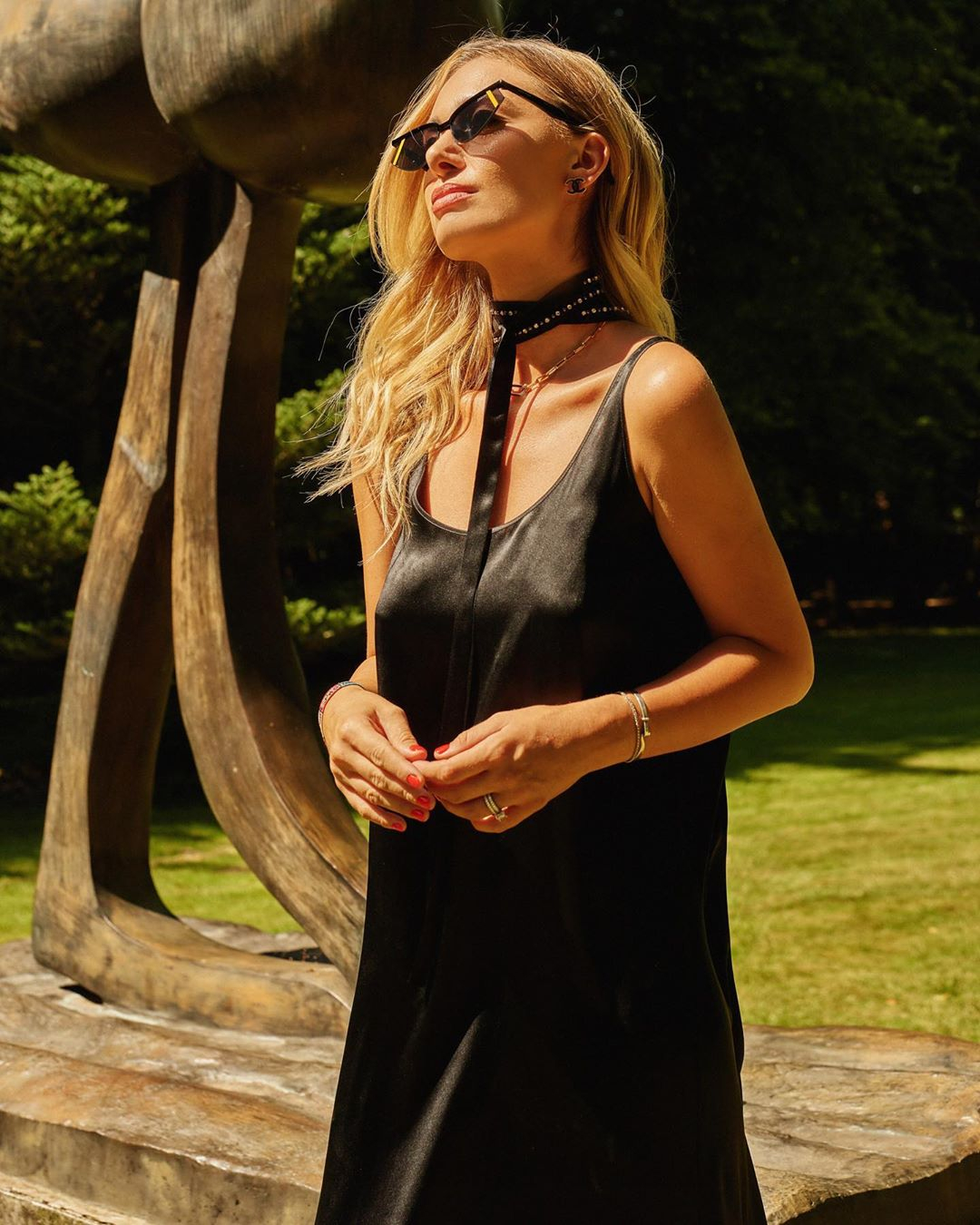 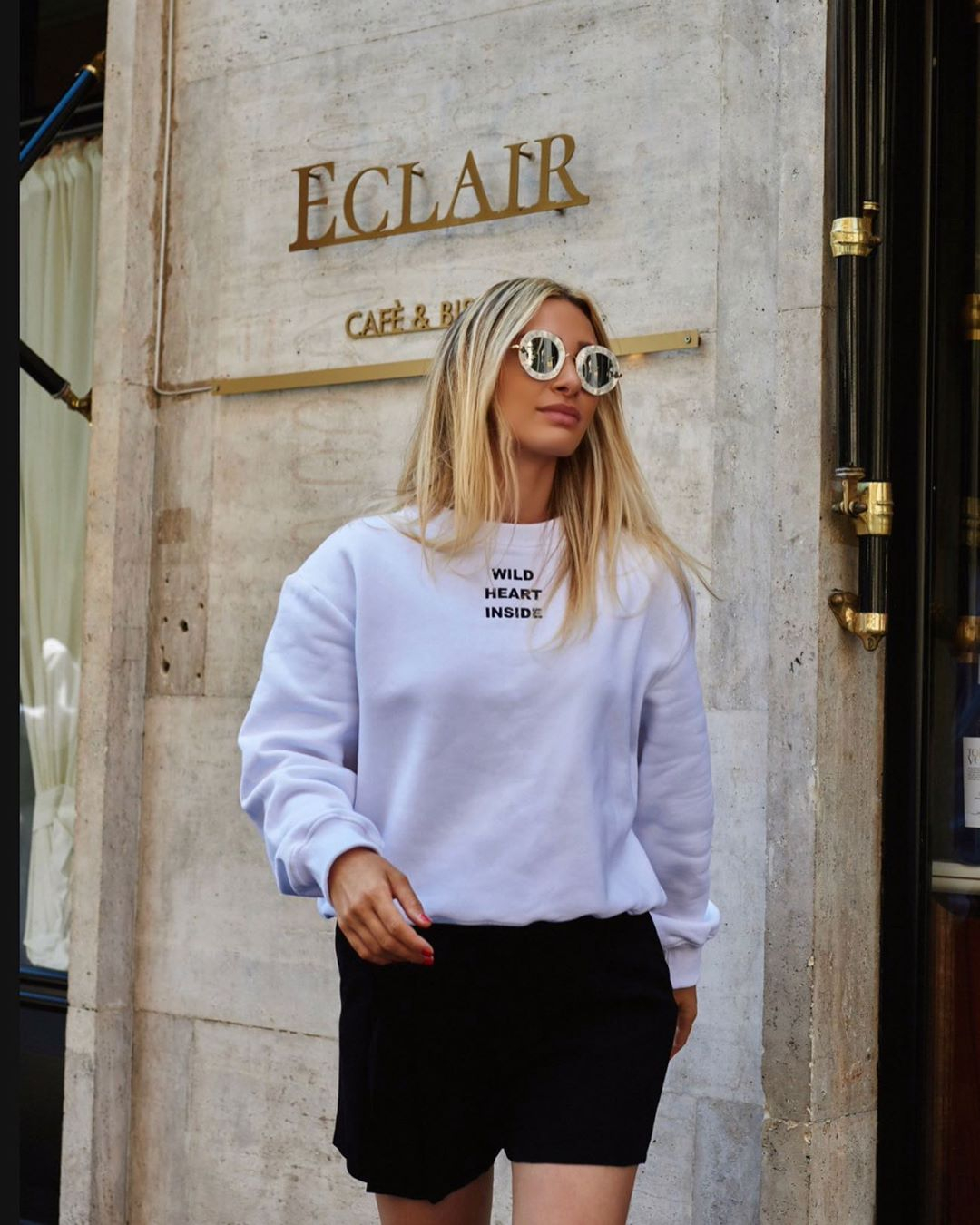 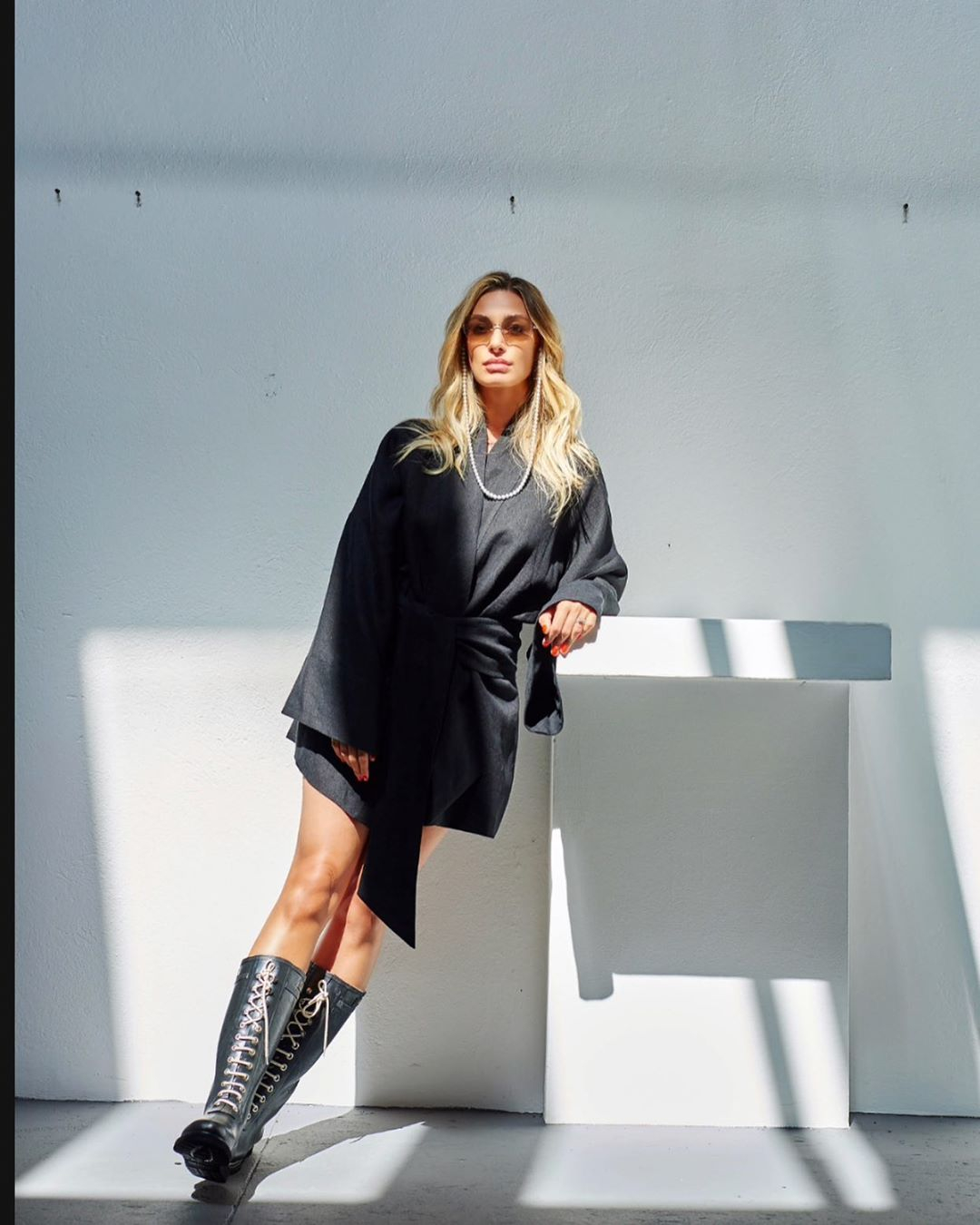 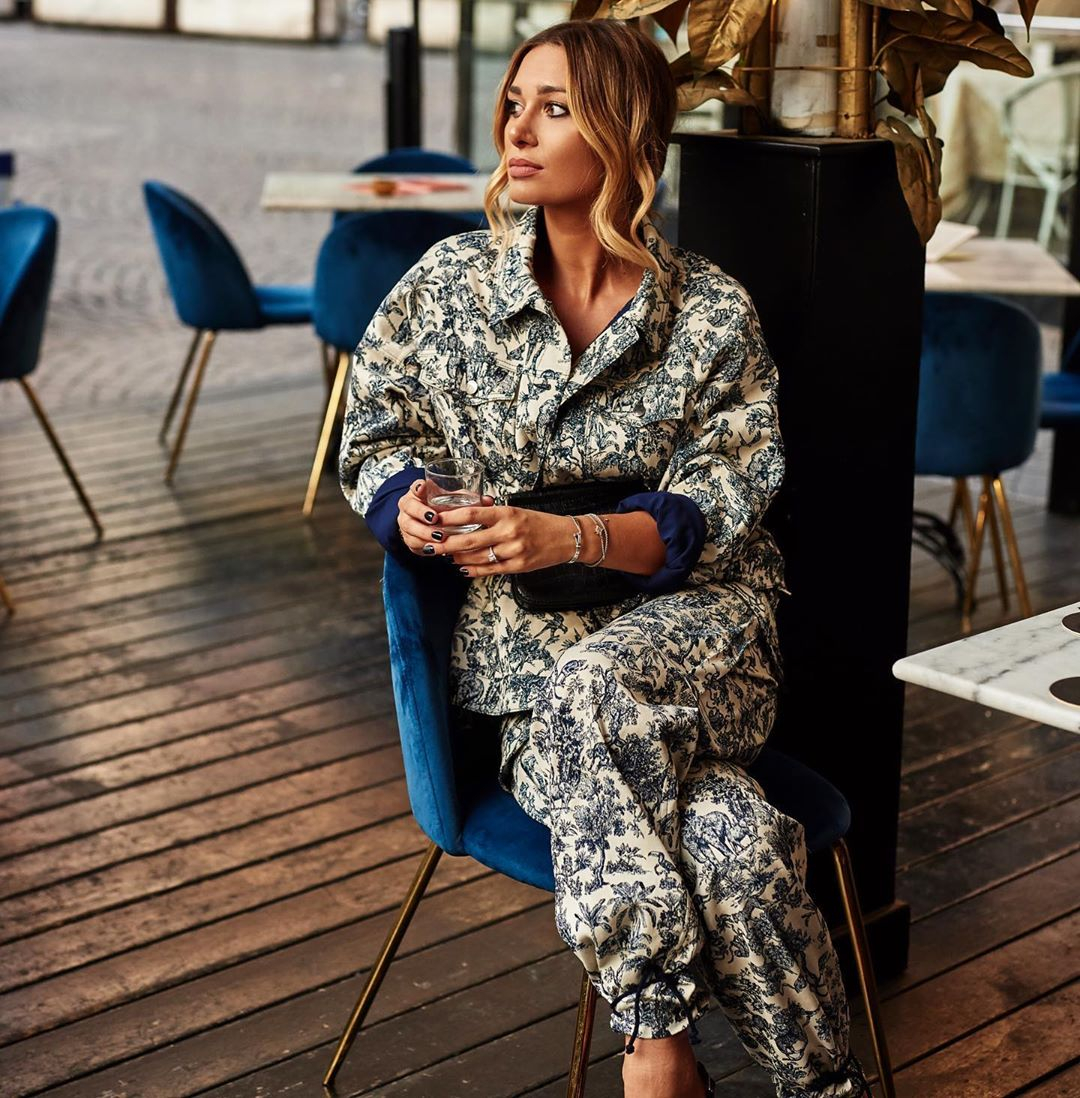 HE HAD TO WAIT FOR HER

In 2013, Milik and Ziolek were forced to live apart when he signed for German side Bayer Leverkusen.

Her family believed it was important she stayed in Poland to finish her studies.

"But my mother told me to stay in Poland and pass my secondary school-leaving examination."

Ziolek has modelled for fashion campaigns in Poland and Italy.

But now she's a designer in her own right, having launched the Wild Mascot clothing brand in 2019.

And it can be found in prestigious boutiques in Italy too. 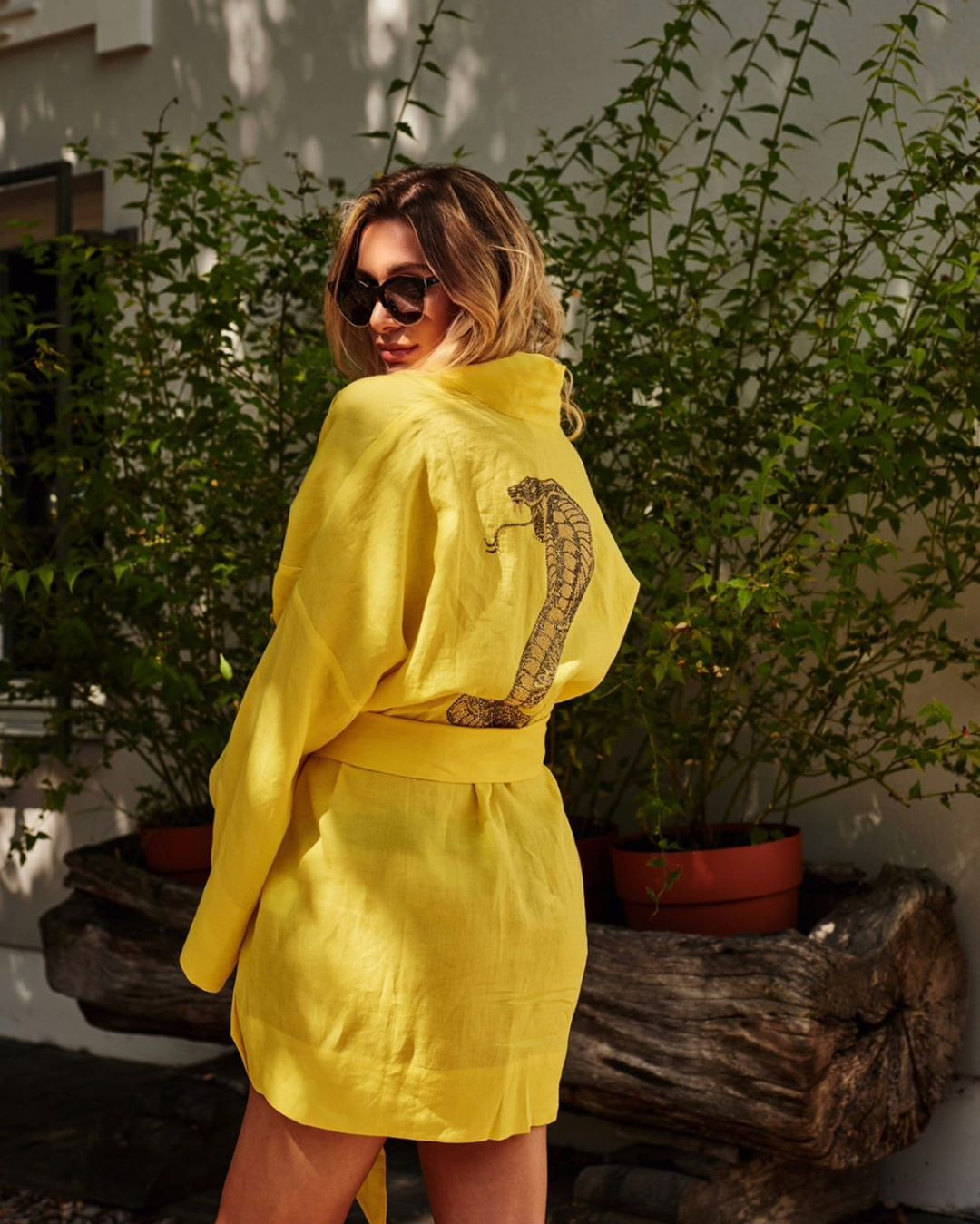 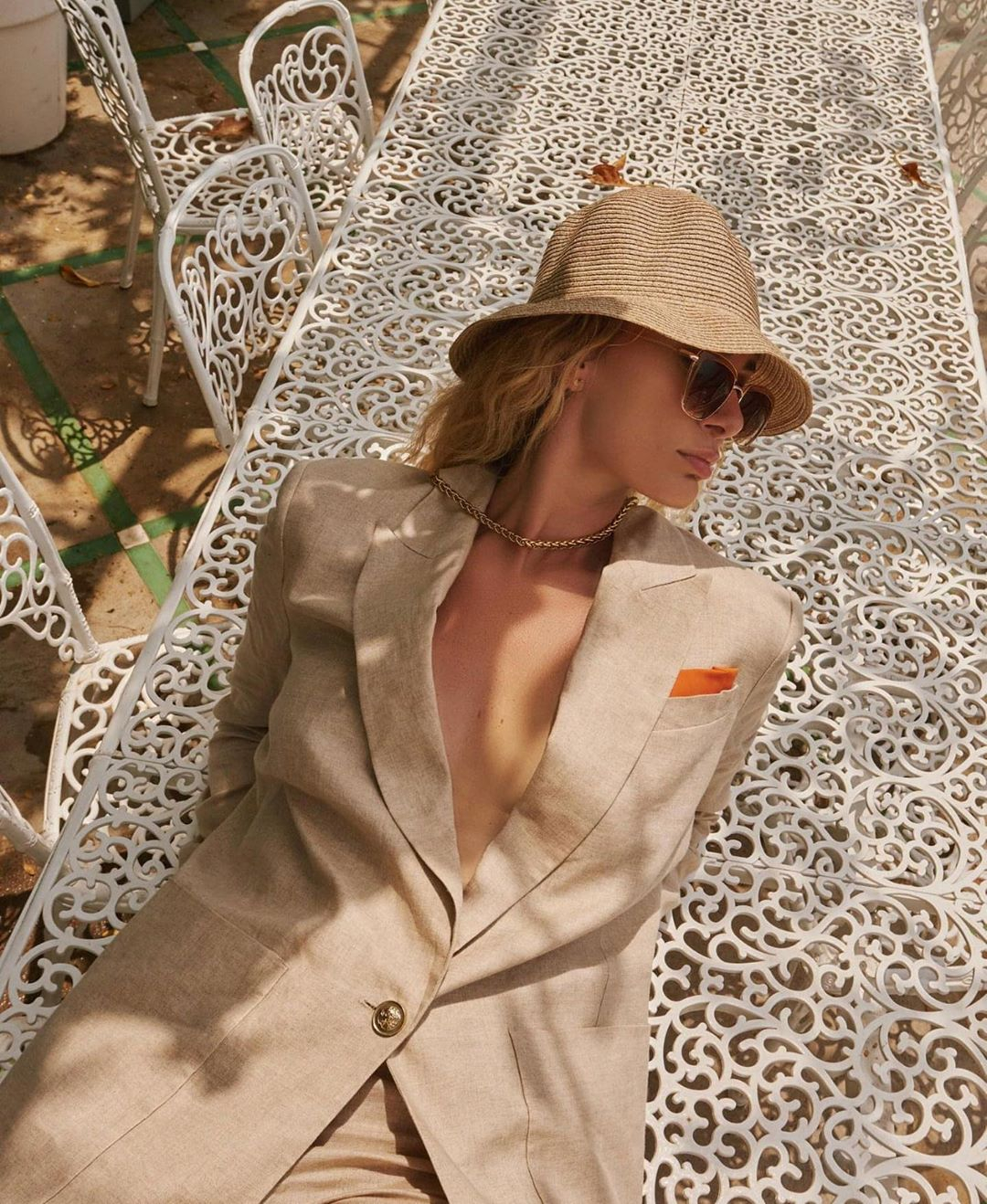 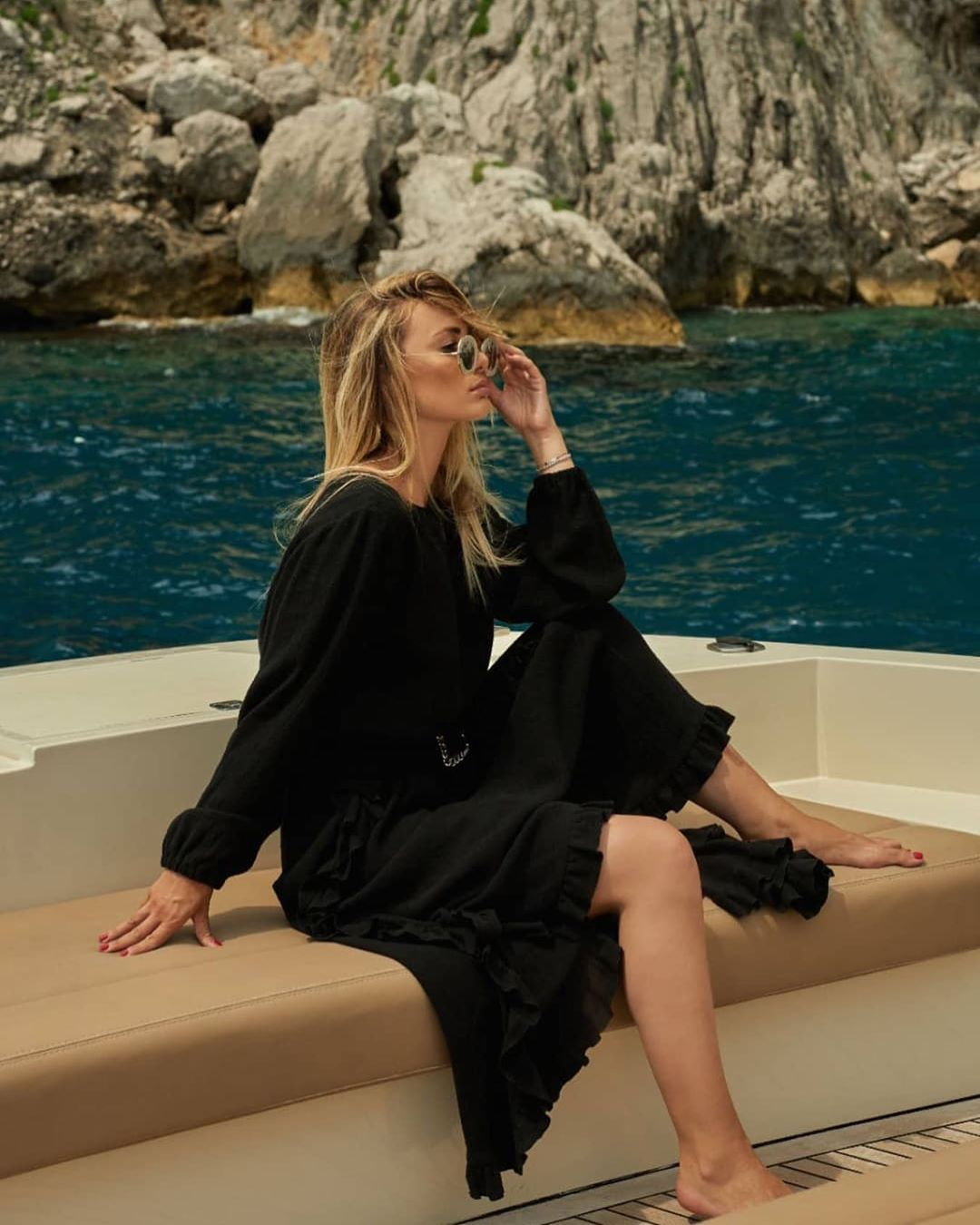 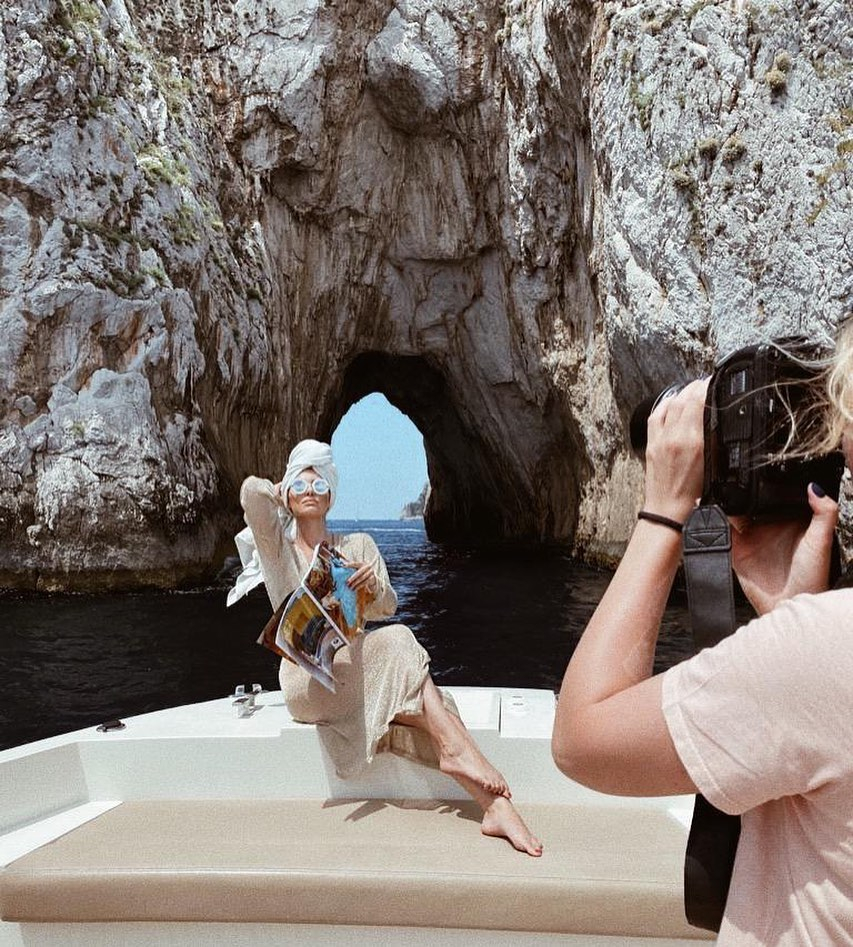 Ziolek's designs are sold in the Michele Franzese boutiques, alongside fashion giants like Yves Saint Laurent.

If she moves to North London, there's plenty of trendy boutiques here that could stock her clothes.

Maybe she'll get fellow Spurs Wags to model it too.

Arsenal transfer signing Gabriel Magalhaes comes from same academy as Hazard and Pepe, and he idolised Neymar – The Sun