But in reality it is just a handful of the world-class superstars who get their hair cut by Sheldon Edwards. 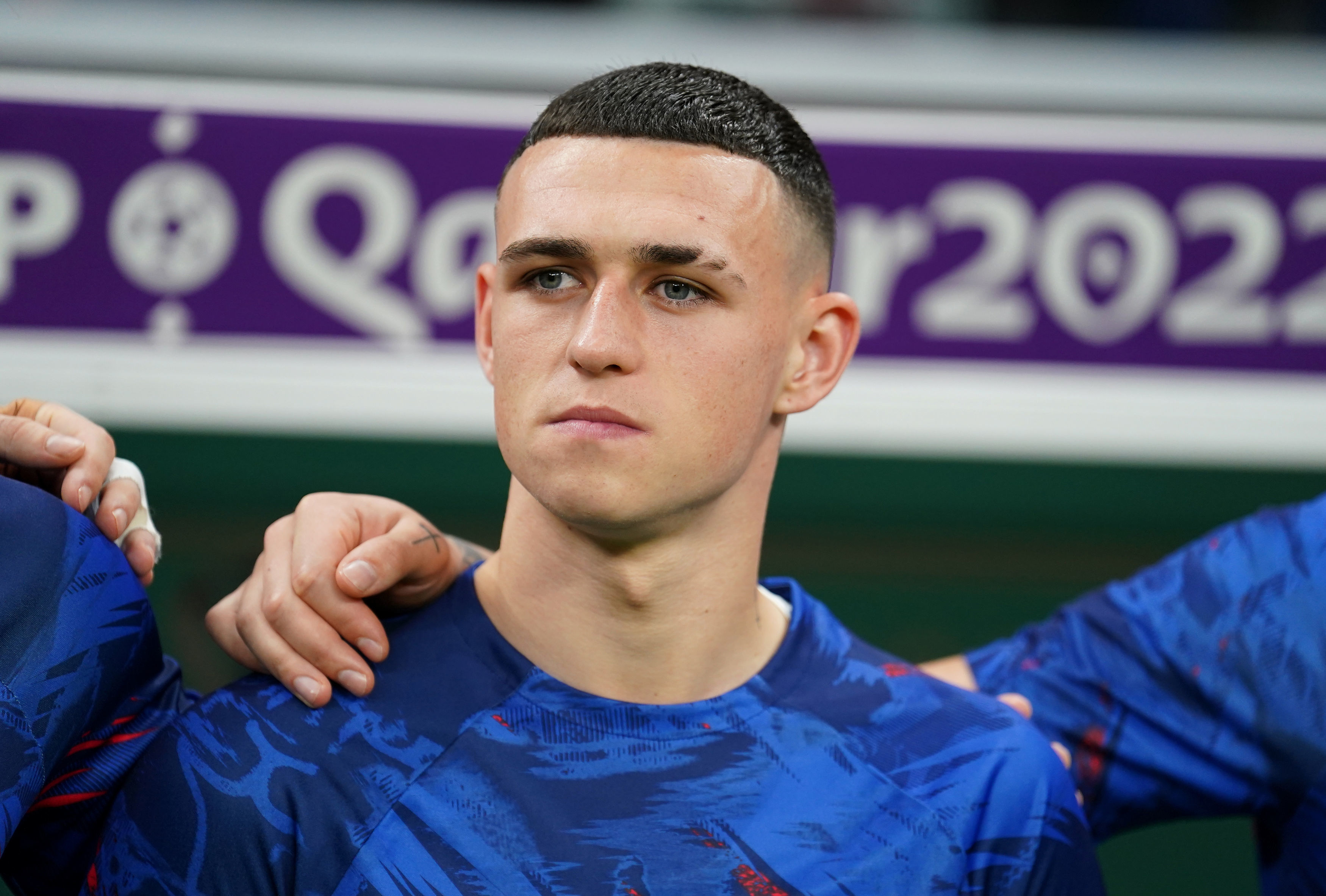 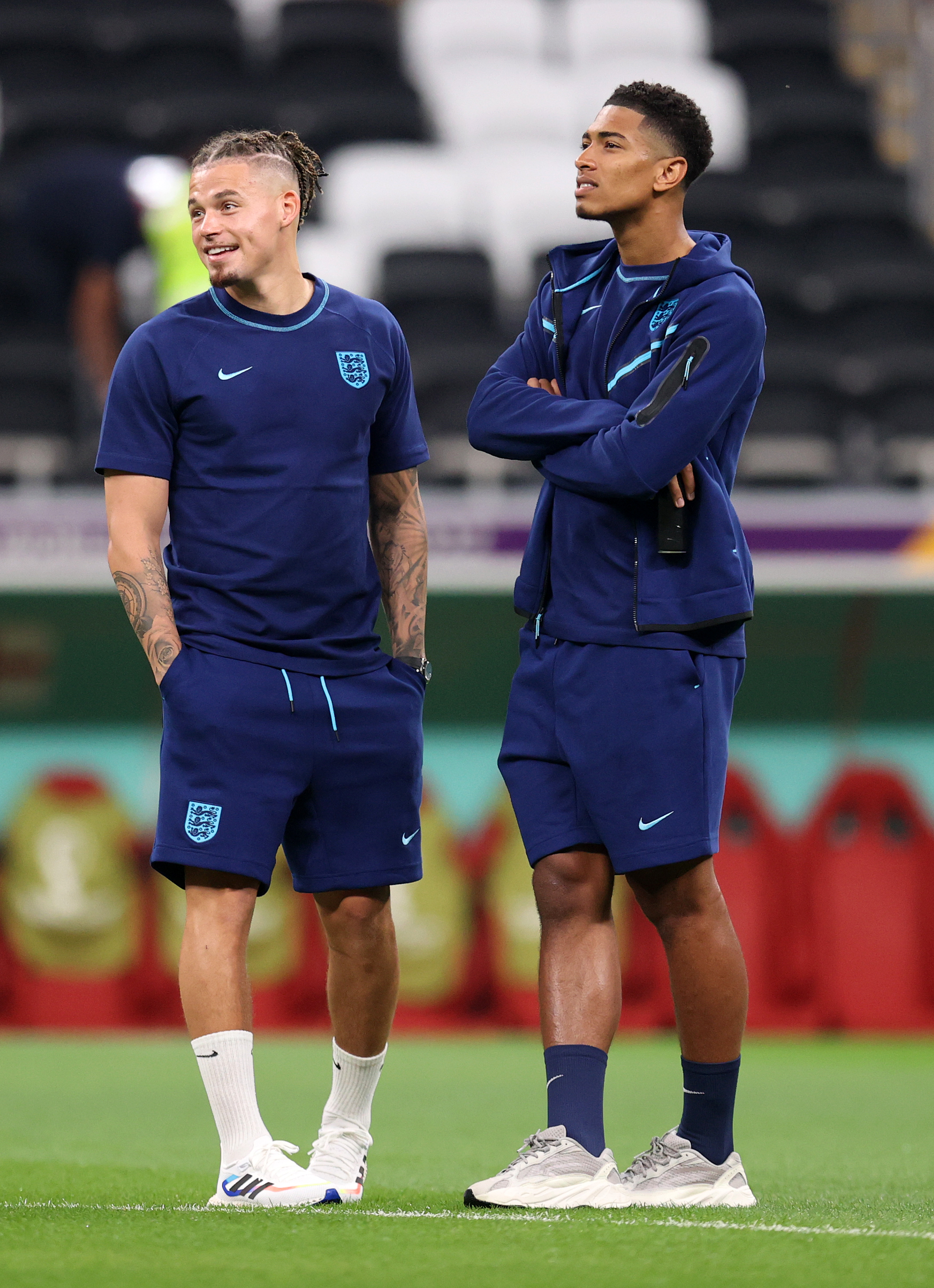 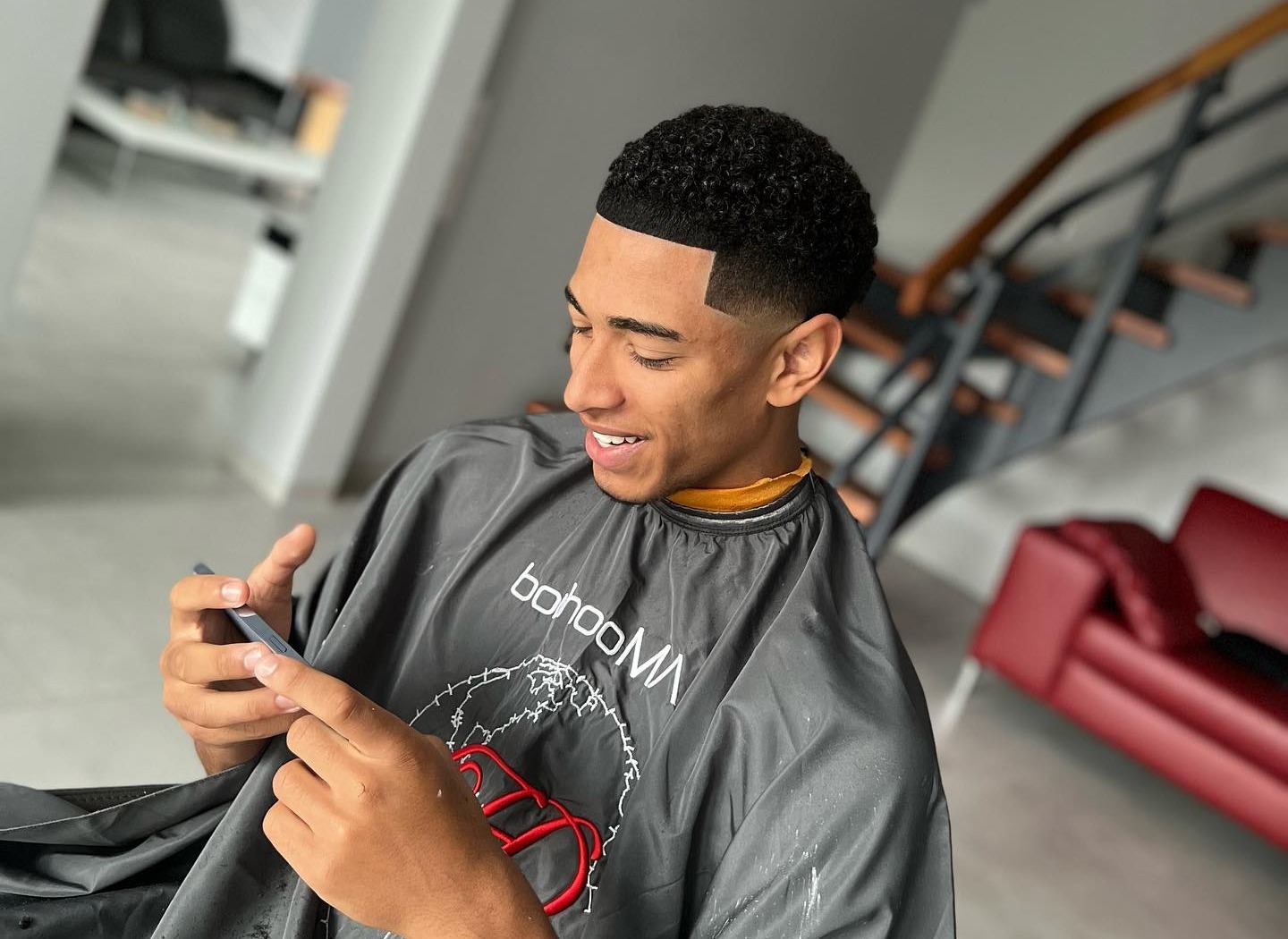 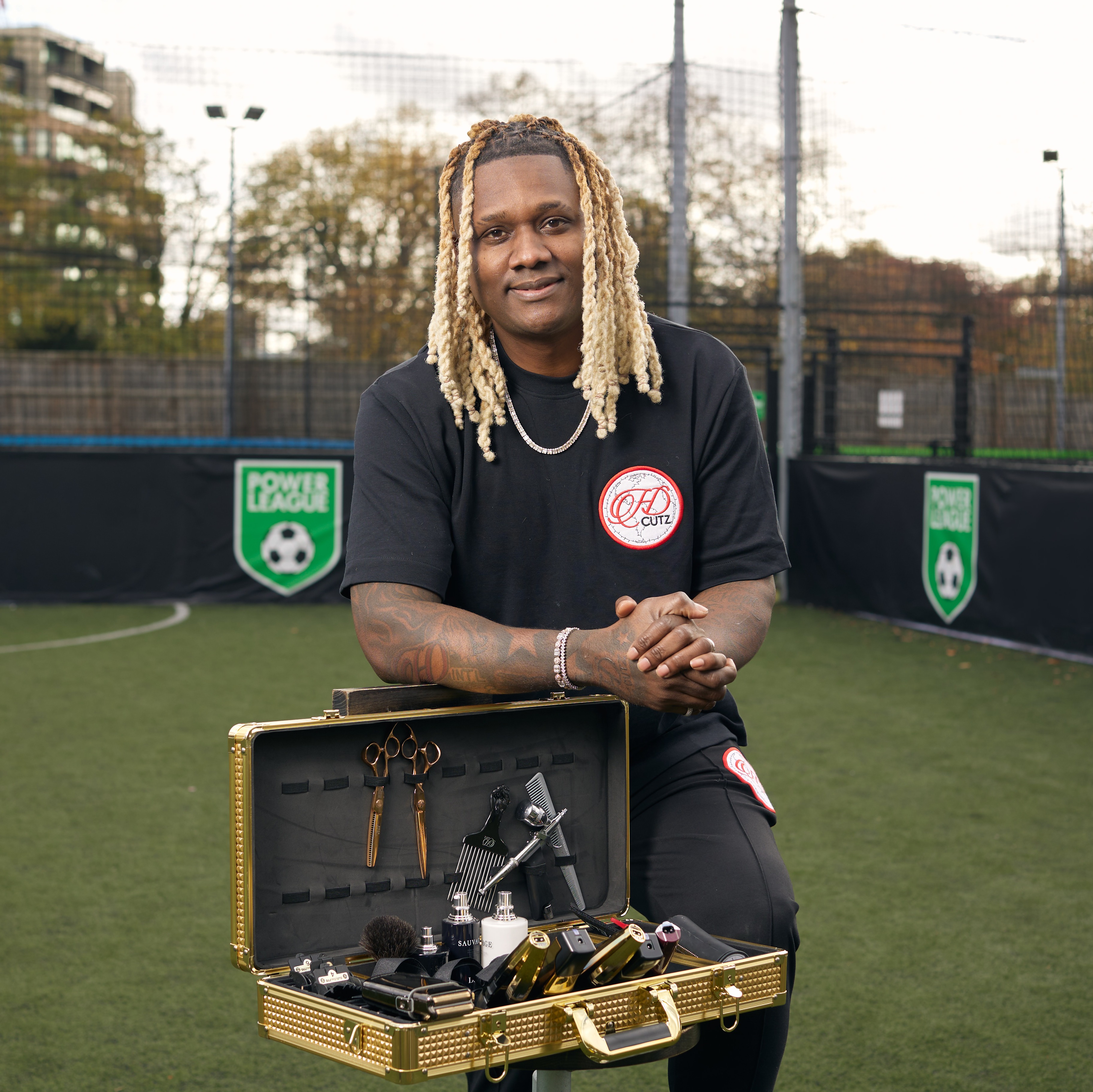 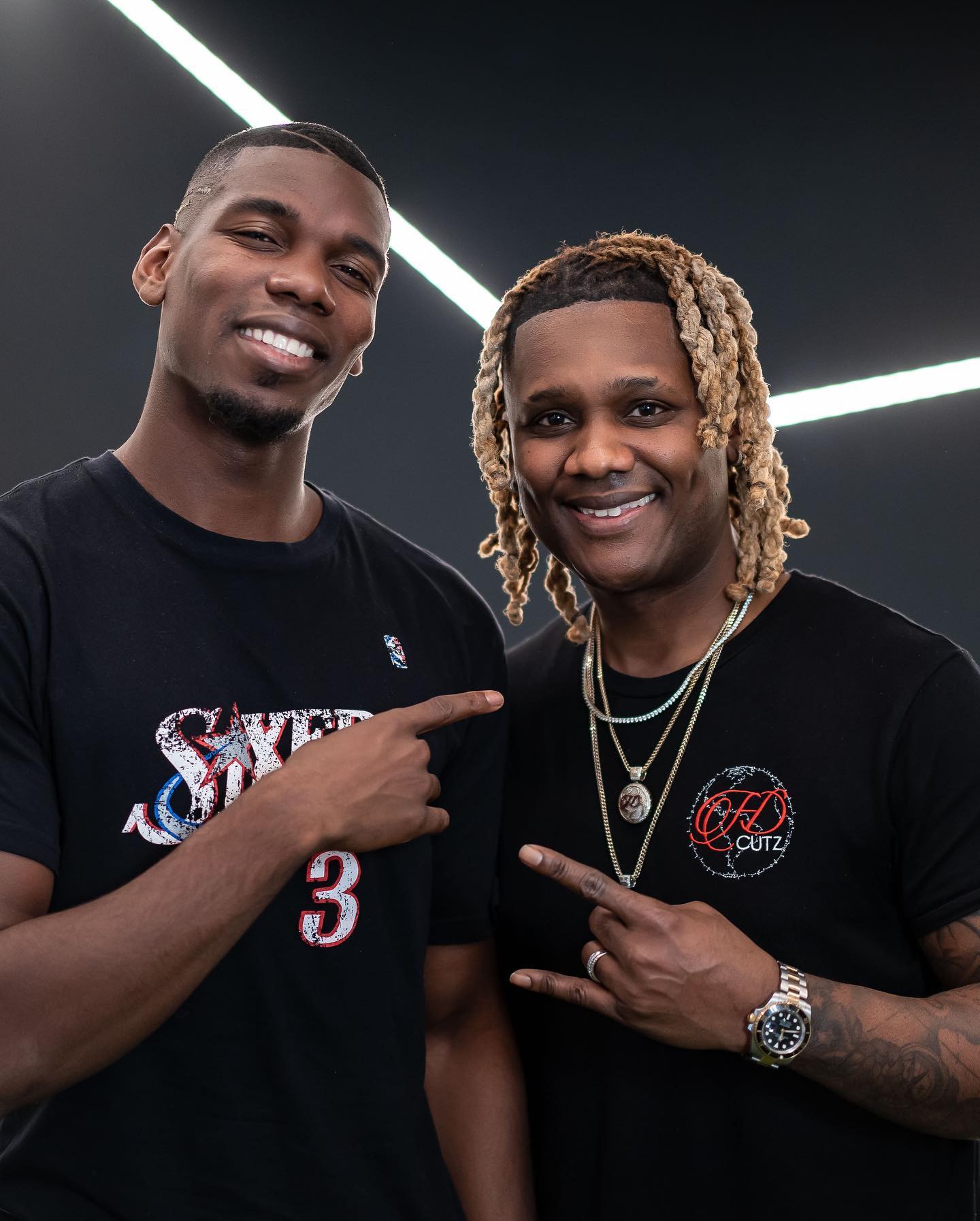 Eighteen months on from doing Foden’s famous “Gazza” blond dye at the Euros, the Jamaican barber flew out to Qatar earlier this week to keep a whole host of England’s World Cup heroes – and pundits Micah Richards and Rio Ferdinand – looking a million dollars.

And the hairdresser hopes to be out there for the duration and see his artwork gracing the field on December 18, the day of the final.

Before sorting out Foden, Bellingham, Raheem Sterling and Kalvin Phillips ahead of Friday night's drab draw with the USA, though, he stopped over in Dubai for a very special set of trims.

London-based Edwards told SunSport on Monday: “I am travelling to Dubai for a Premier League player's wedding where I will cut for him and the groomsmen.

“Then on to Qatar, the phone calls are storming in from the England players and other countries – France, Senegal, Cameroon, Switzerland. It's crazy.

“I can't wait to go and meet up with my England guys and give them those great cuts and confidence hopefully all the way to the final.

“I was with Phil, Jude and Raheem Sterling at their homes before they flew out to Qatar.

“It’s always great banter. It seems like a job but it's more like a friendship. Every single haircut is funny, a great laugh.

“Hopefully England can be in it for the long run and I'll get to just do hair every day.”

Edwards runs his salon HD Cutz in Clapham, which started eight years ago and got the name after ex-Tottenham midfielder Mousa Dembele joked his cut was as sharp as HD television.

Now the third-generation barber flies around the world to cut the hair of football’s most valuable stars – including a recent trip to Madrid for Real quintet Vinicius, Benzema, Rodrygo, Eder Militao and Antonio Rudiger. 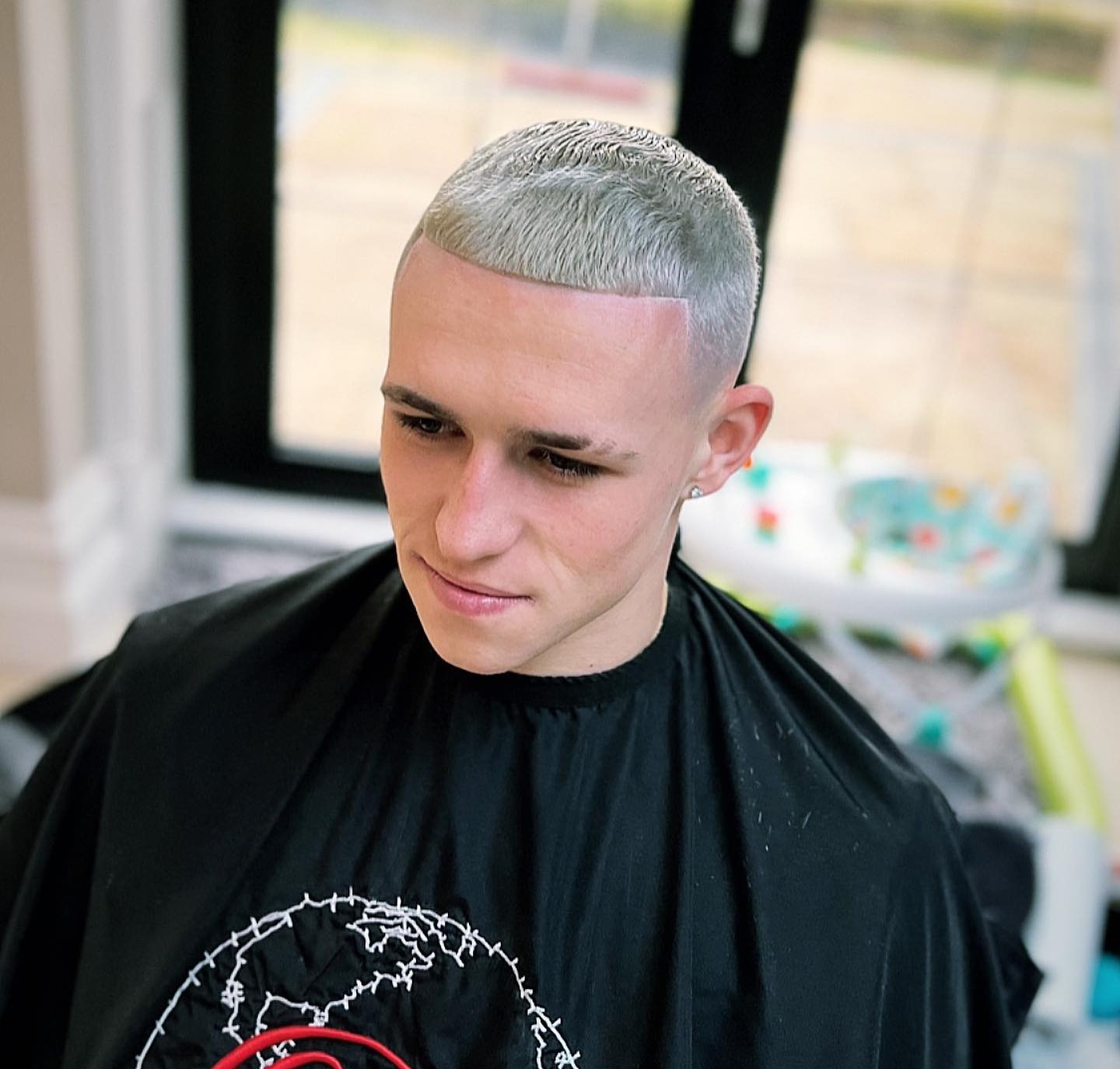 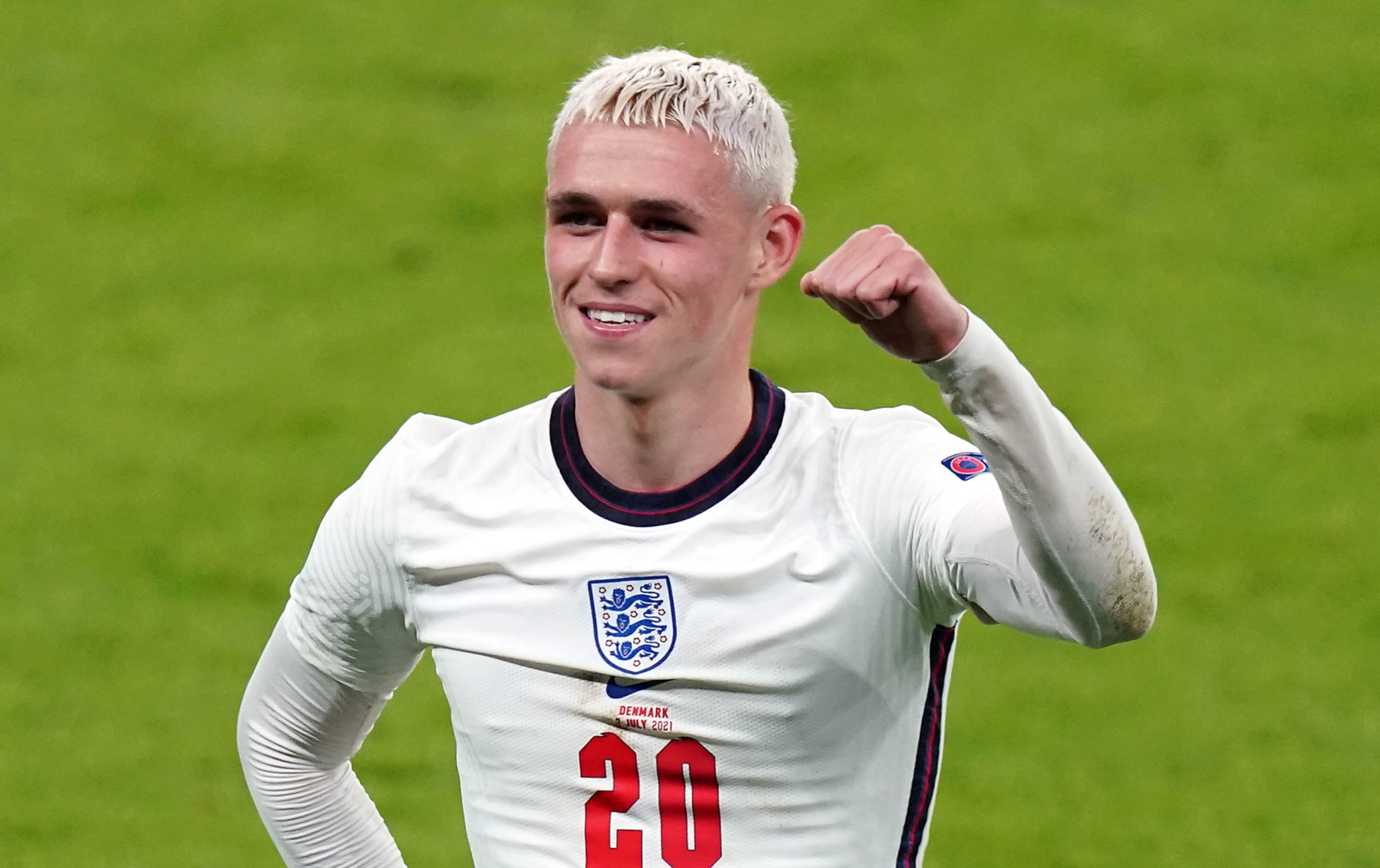 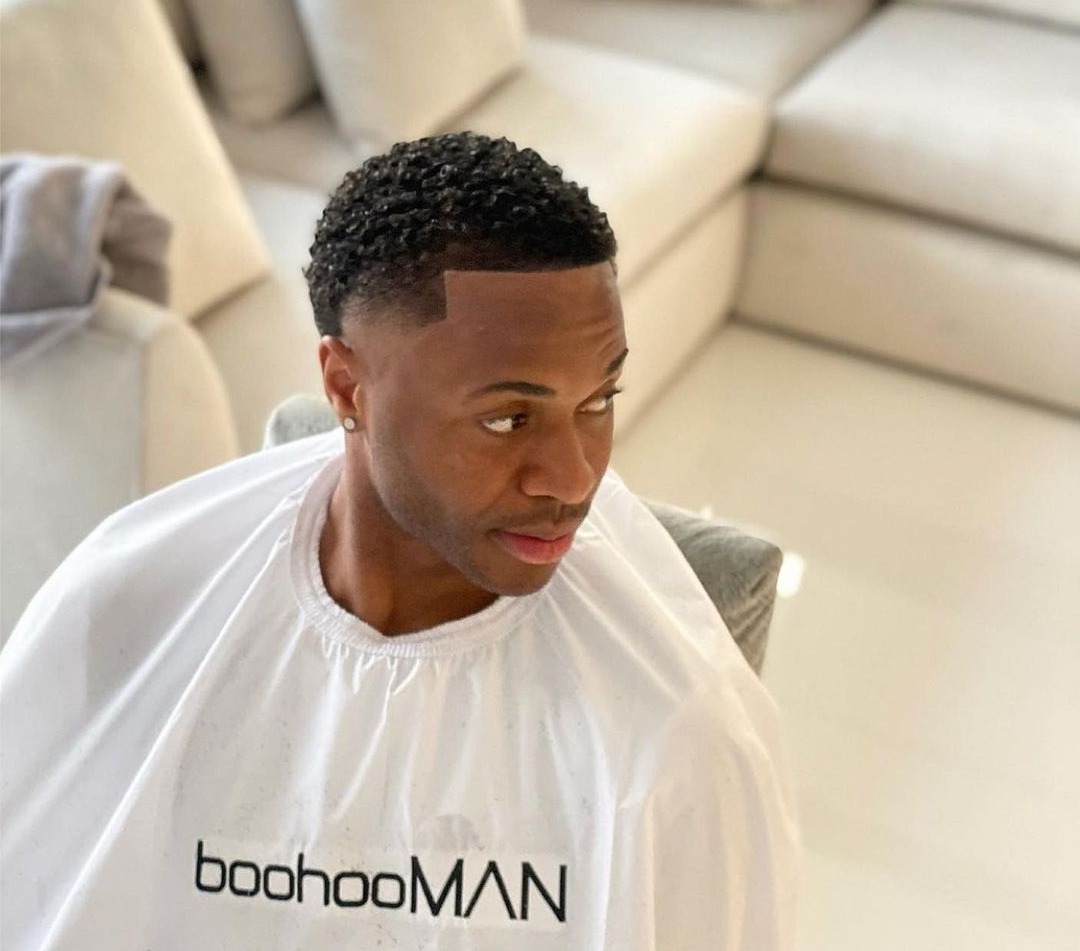 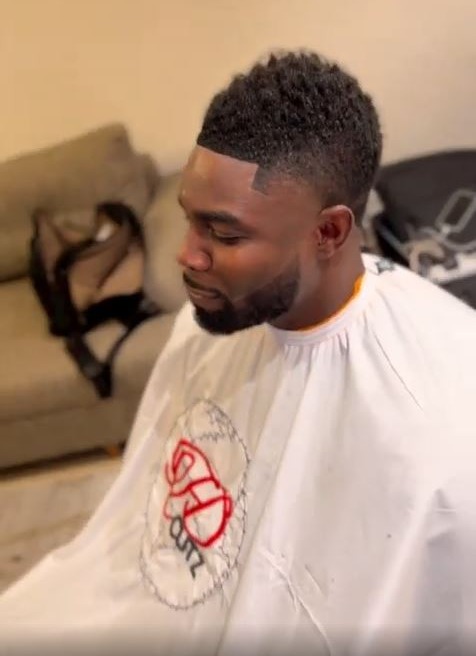 Edwards got his break through Sterling, with whom he has mutual friends, and the winger introduced him into the Manchester City and England camps.

But it was in Russia in 2018 that he connected with Foden, who was at the World Cup with Nike alongside Mason Mount – four years on they are starring for the Three Lions.

Edwards described his Foden effort for the Euros as “something special” and explained how it came about.

He said: “We stumbled upon it, Phil wanted a colour.

“I had to give him some confidence because he is a pretty shy guy in some ways and didn't want to go for that bold look that would stand out from anywhere.

“I had the colour in mind and it went viral on my Instagram.”

Edwards – who displayed his skills at a Powerleague event in Shepherds Bush last weekend – said there is one player’s hair that is a cut above the rest right now.

The Instagram celebrity barber who has 736,000 followers added: “The Jude Bellingham taper fade is so popular. That's been a real hit since it surfaced a few years ago.

“Lots of people want the Jude Bellingham – he's doing really great stuff so lots want to follow in his footsteps and copy him.

“When a player does well on the pitch, a lot of kids are aspiring to be superstars like them so definitely want their haircuts. 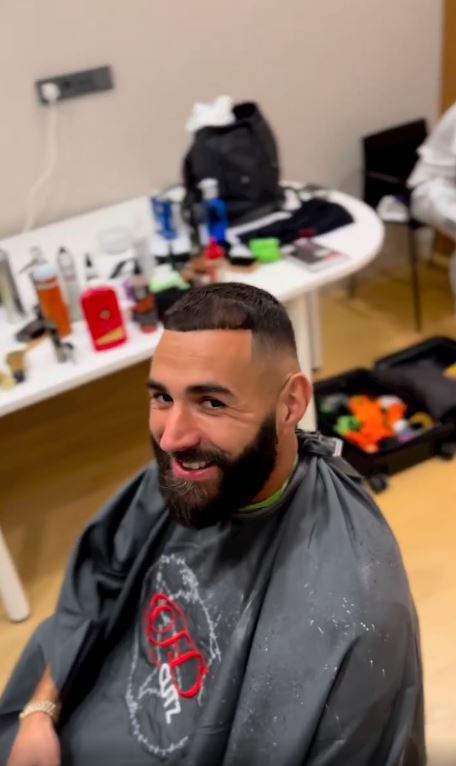 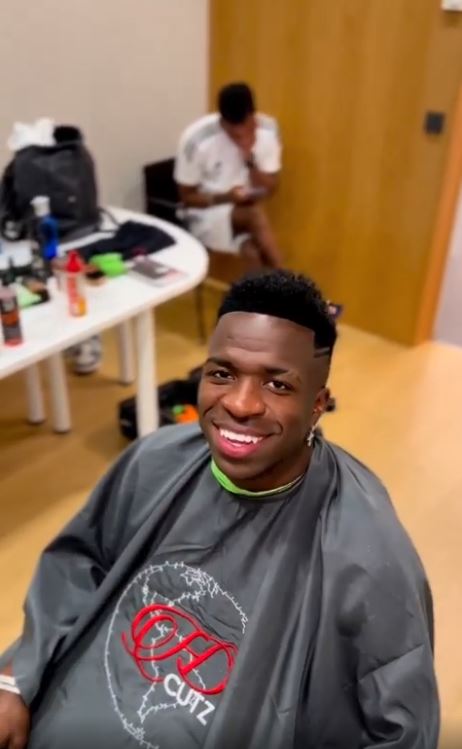 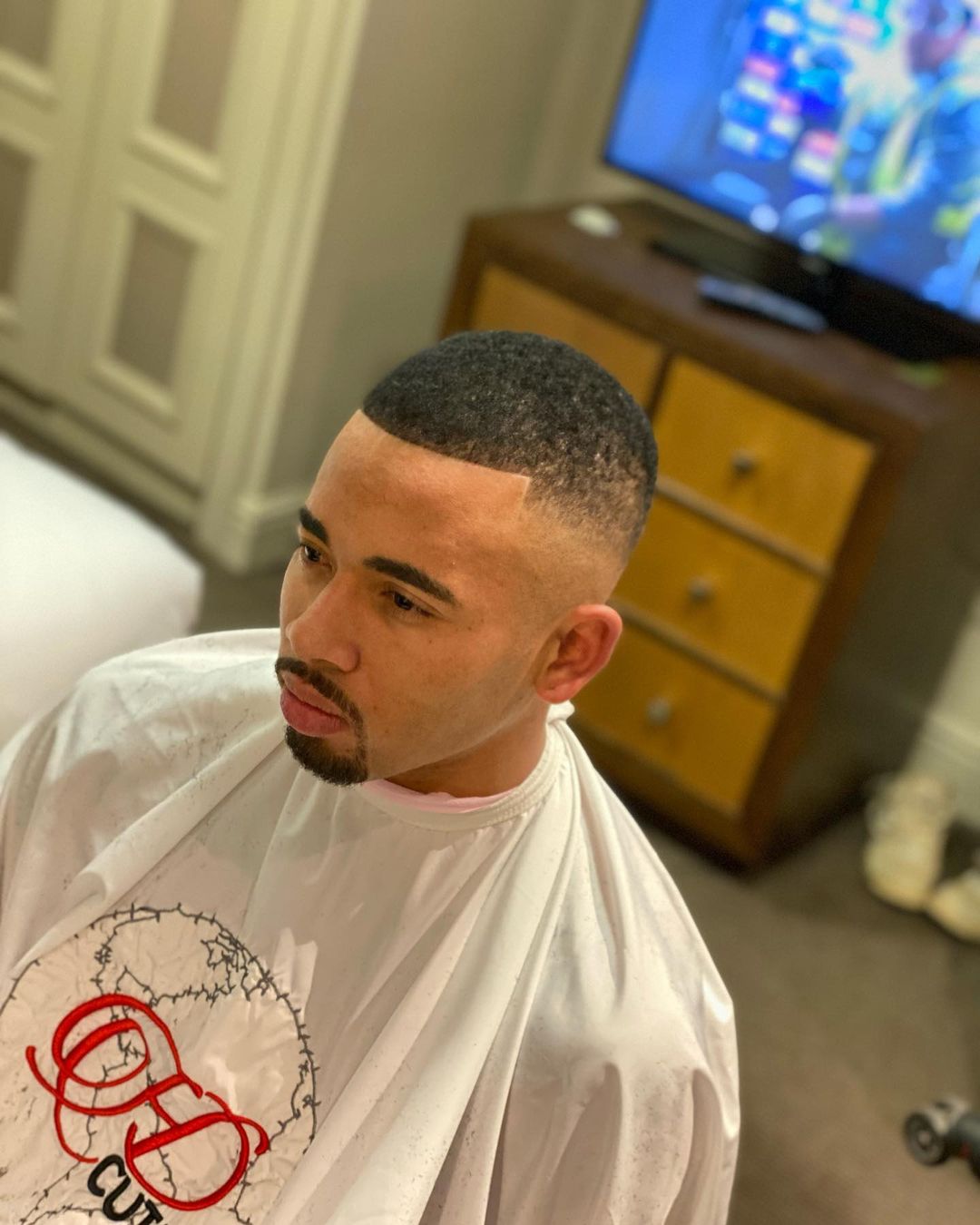 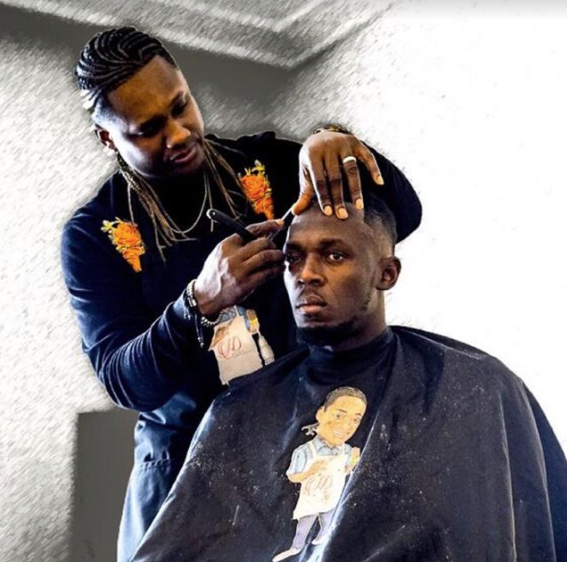 “Many are suffering with low self-esteem and confidence. Powerleague is helping them to have more confidence to explore their talent and take on the world.

“Haircuts are definitely one of the most important things behind confidence. I speak to a lot of clients, players and if they feel like they don't have a good haircut it's like they left their football boots at home and their socks aren't on properly.

“The confidence a haircut brings does impact highly on the pitch – you look good, you play good. I love making people look good.”

But there is one man in particular Edwards is desperate to get his clippers on during his trip to this World Cup.

Asked about one iconic cut he wishes he had done, the stylist revealed it was a certain Brazilian’s in 2002.

Edwards said: “The Ronaldo haircut… don't put it past not happening at the moment.

“I didn't do the first haircut but I may do the second version.” 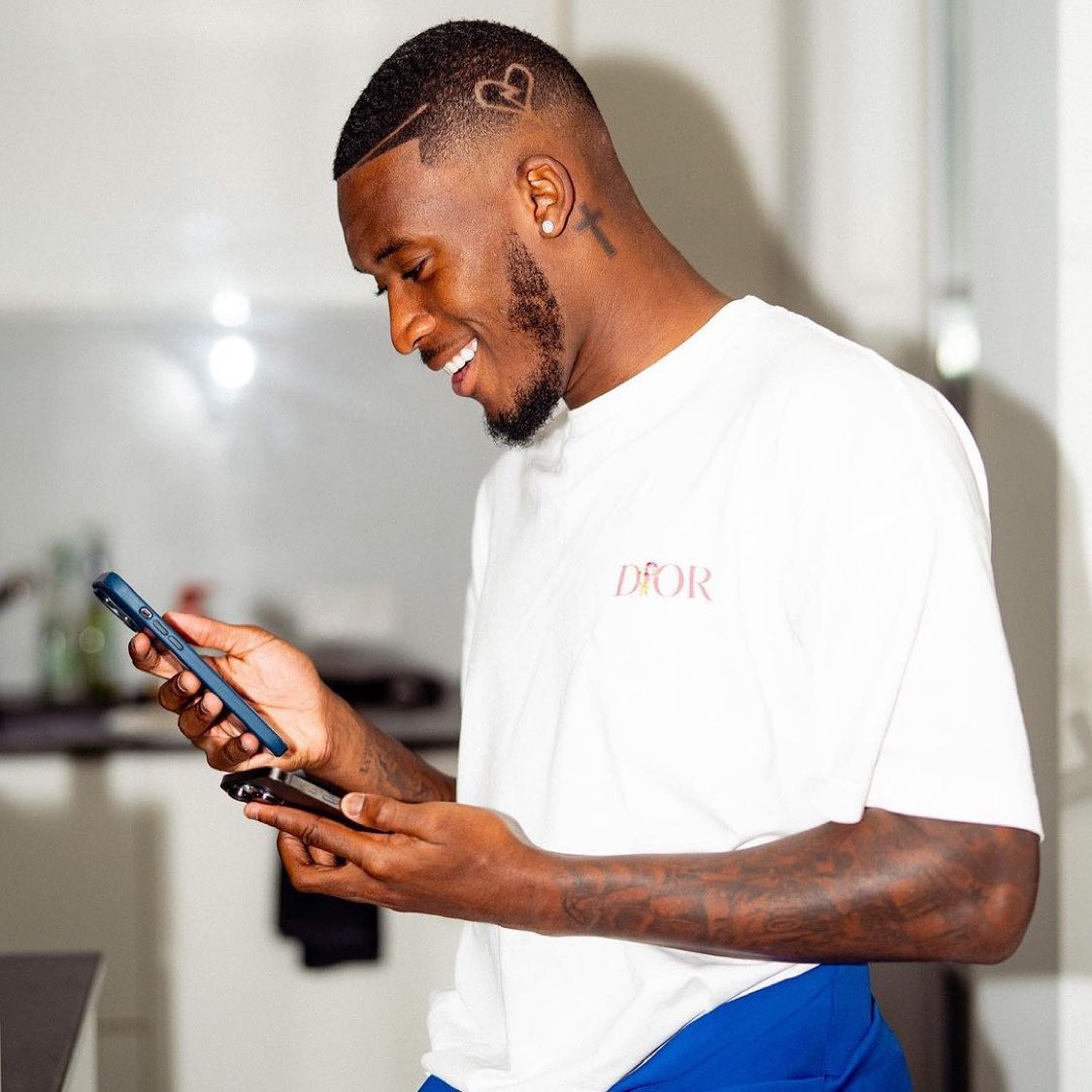 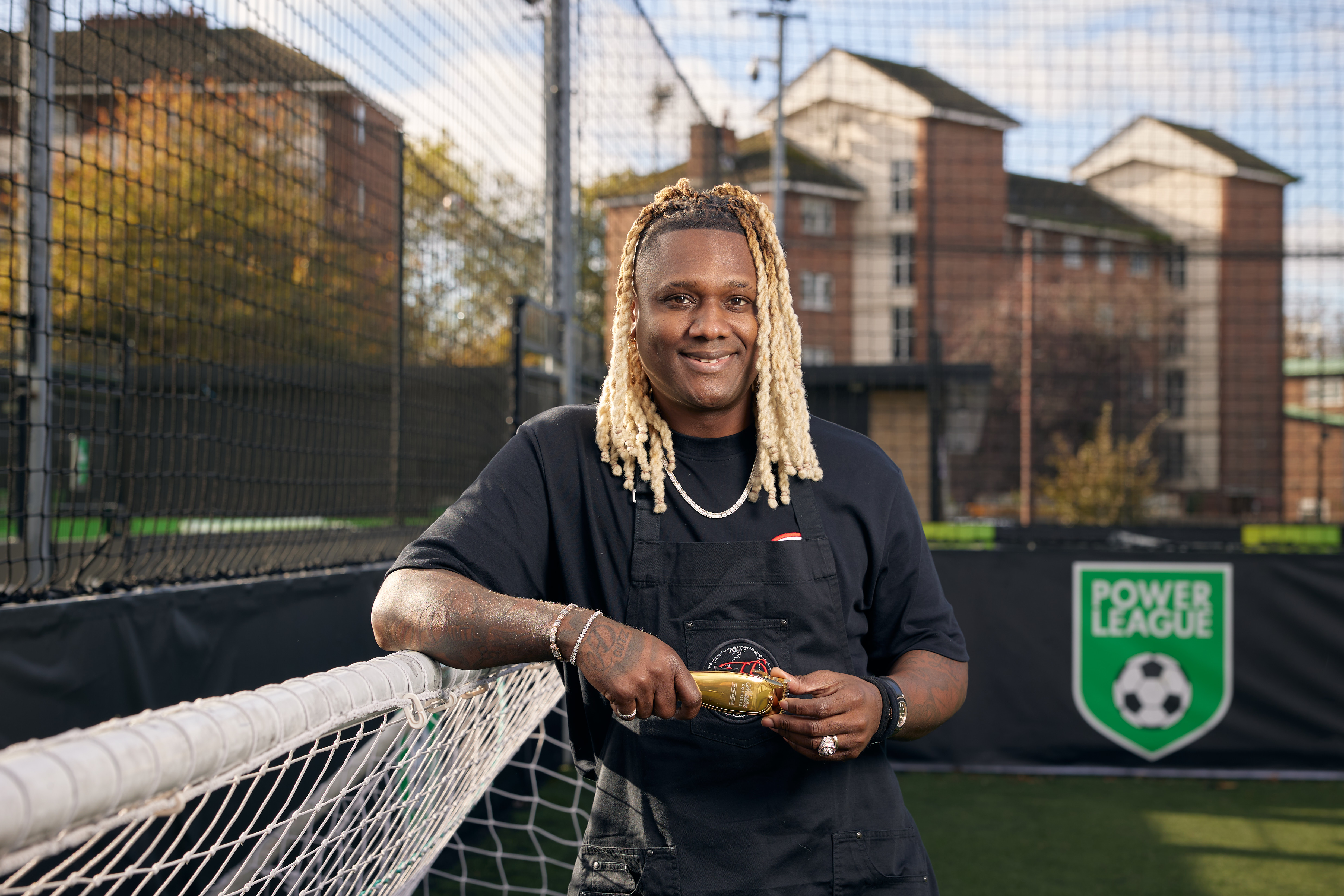 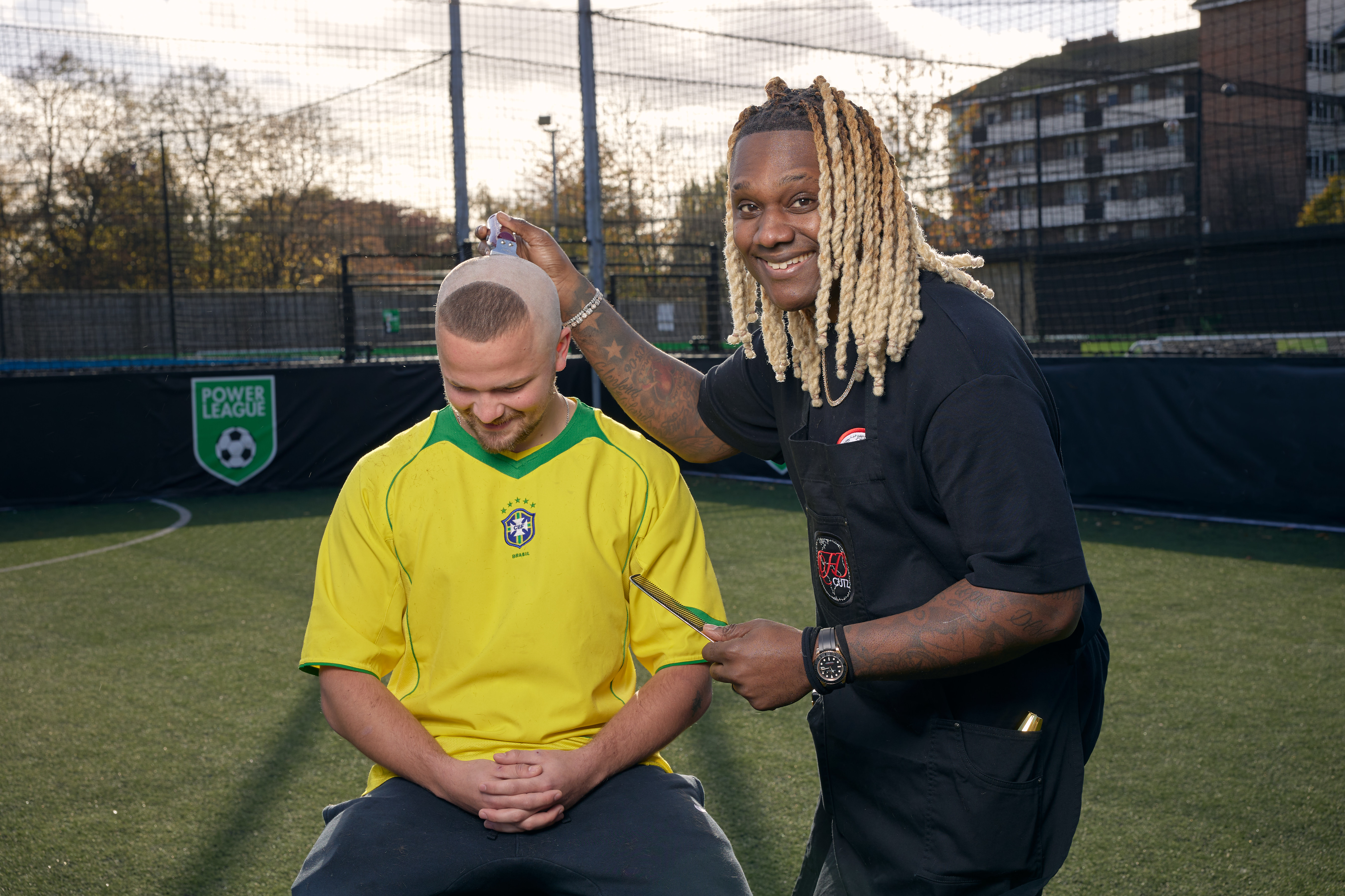 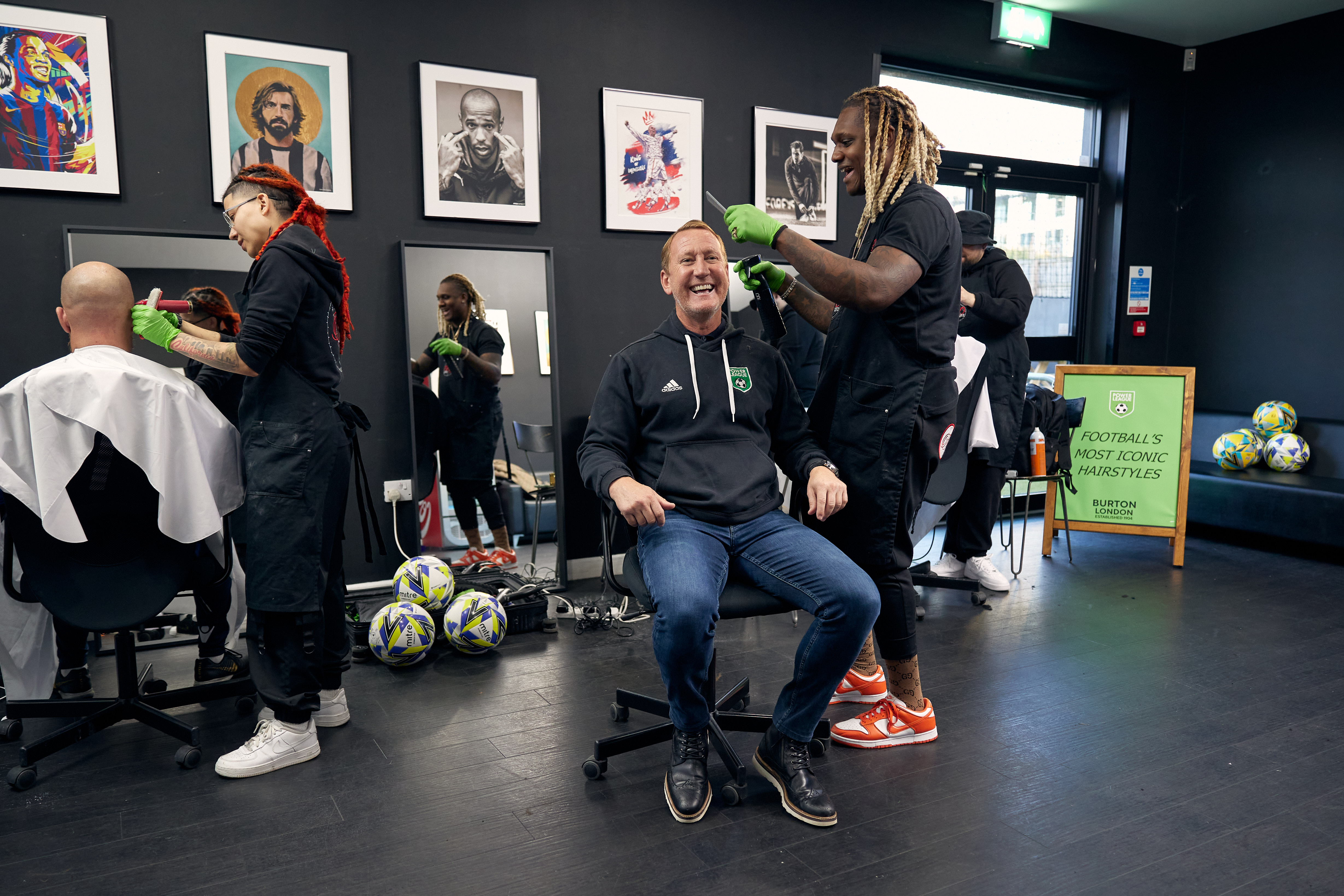