Home » Sport » Meet the Champions League final Wags of Liverpool and Real Madrid, including a doctor, model, pop star and a journalist

TWO of the most storied teams in world football go head-to-head in the Champions League final on Saturday.

Liverpool and Real Madrid will lock horns, as the likes of Trent Alexander-Arnold and Vinicius Jr aim to put their stamp on the showpiece. 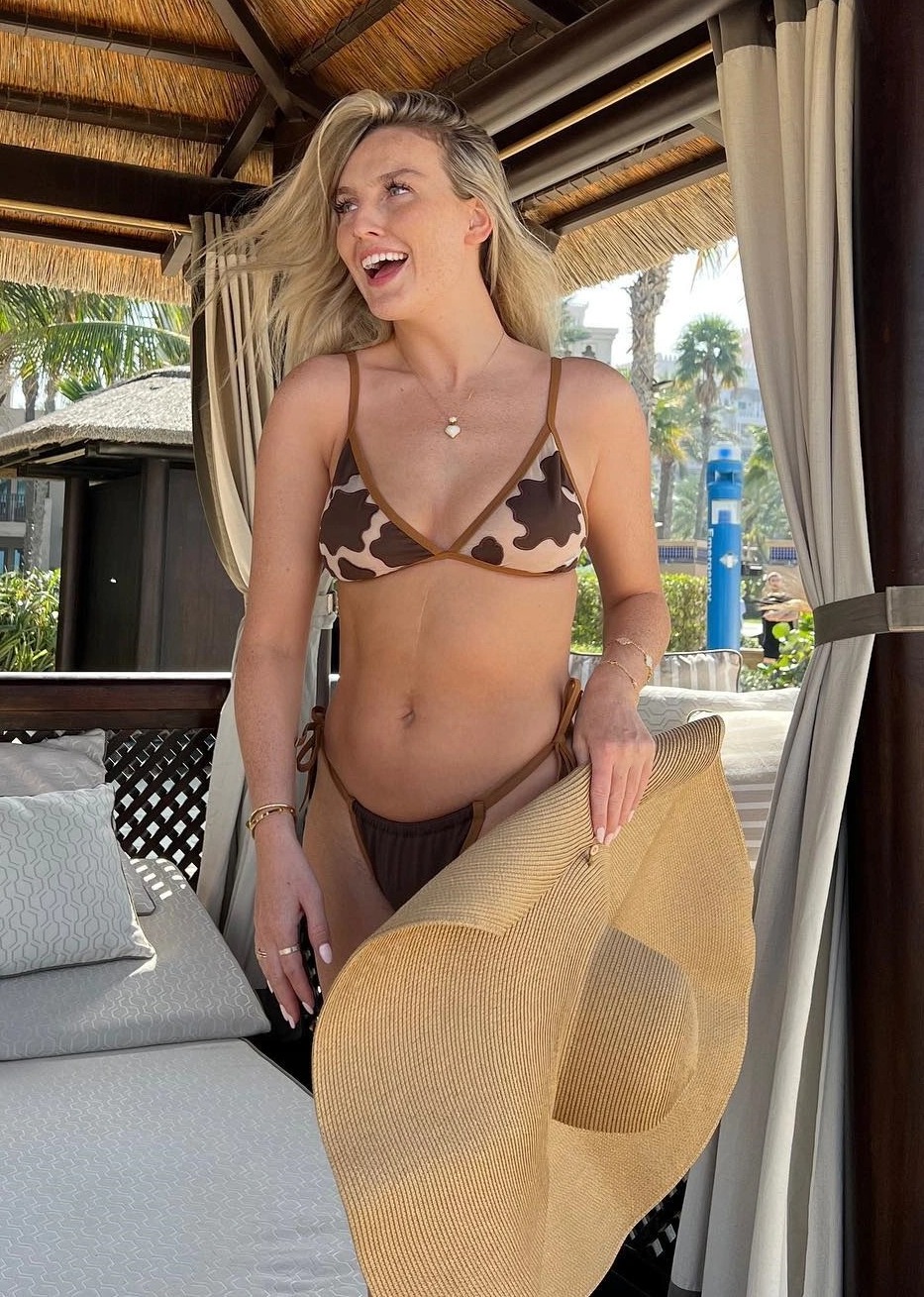 The Reds will be looking for their seventh win in the competition, while Real, who are the most successful team in Champions League history, will hope to add to their 13 titles.

Of course, with such talent on show these players will be well supported.

And you can bet these stars will also be cheered on by their stunning Wags.

From models to a pop star and even a doctor, both clubs boast gorgeous partners. Here's eight of the best.

Mbappe was ‘in talks’ with Liverpool, Mane reaches Bayern ‘breakthrough’ 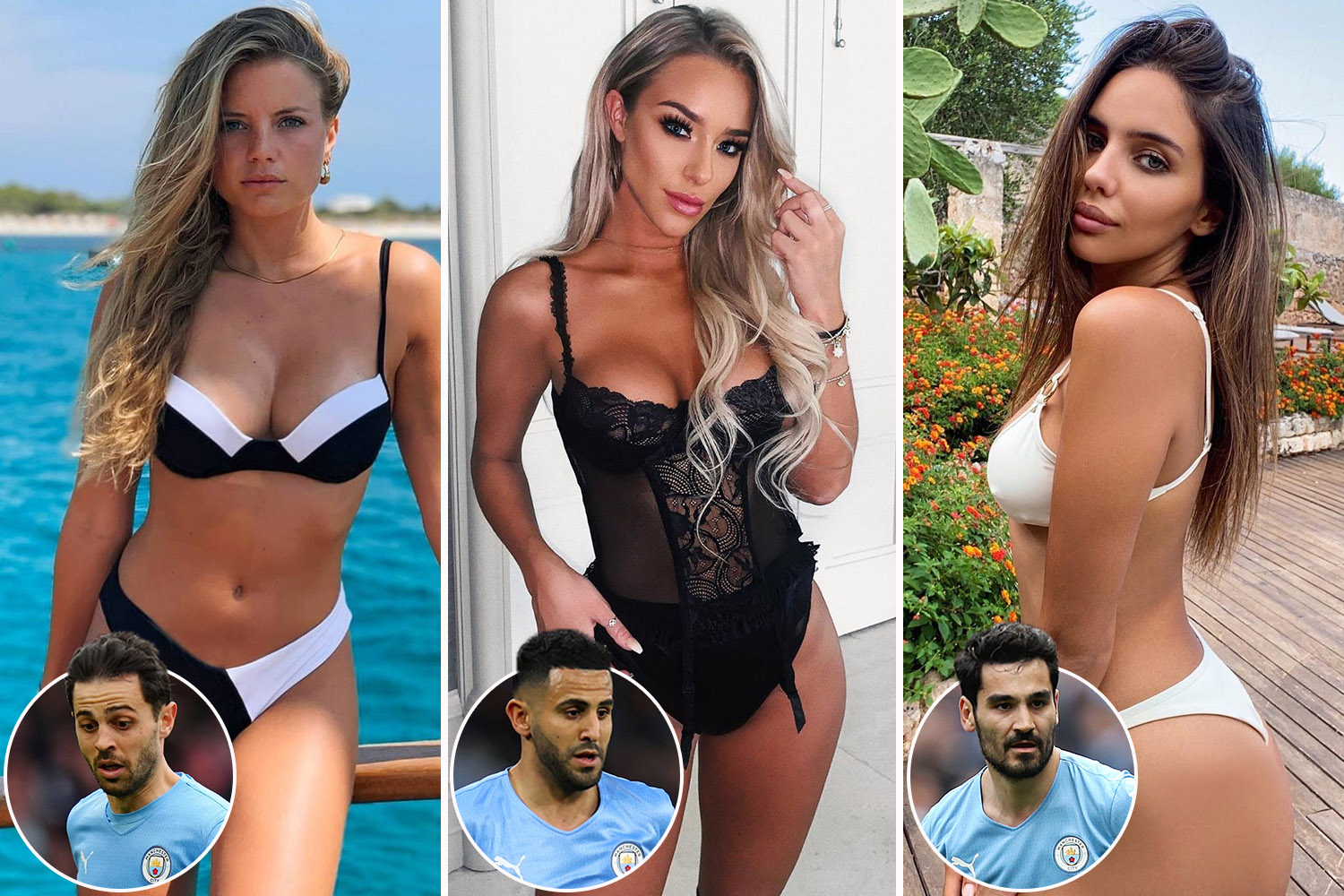 28-year-old Sandra met footballer beau Marco Asensio when she worked as a waitress in a nightclub.

A former architecture student, she is now a model – who regularly shows off her curves in a bikini on Instagram.

She has almost 300,000 followers on the social media platform, who will be entranced by the glam lifestyle she leads – from epic holidays to fashion photoshoots. 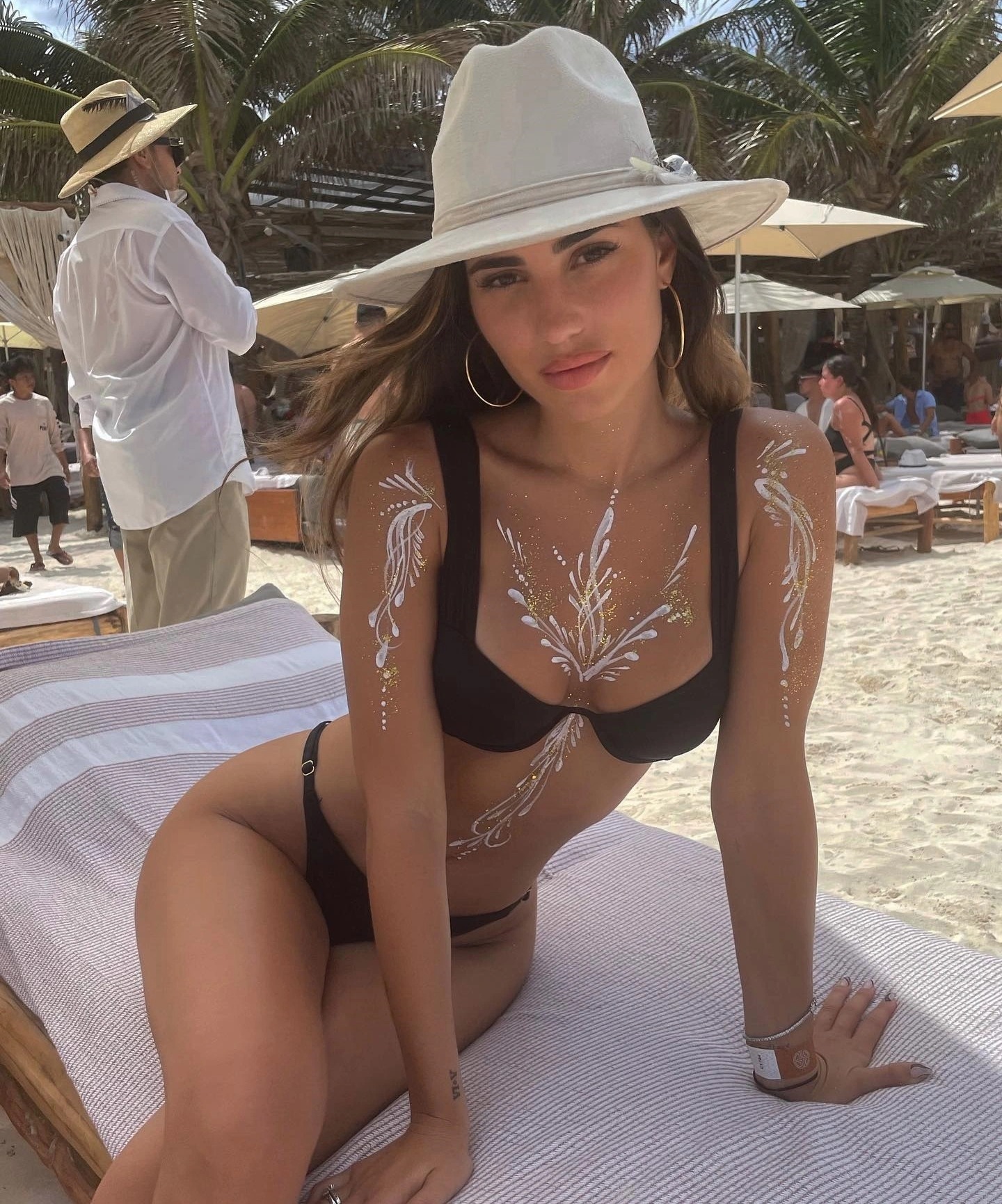 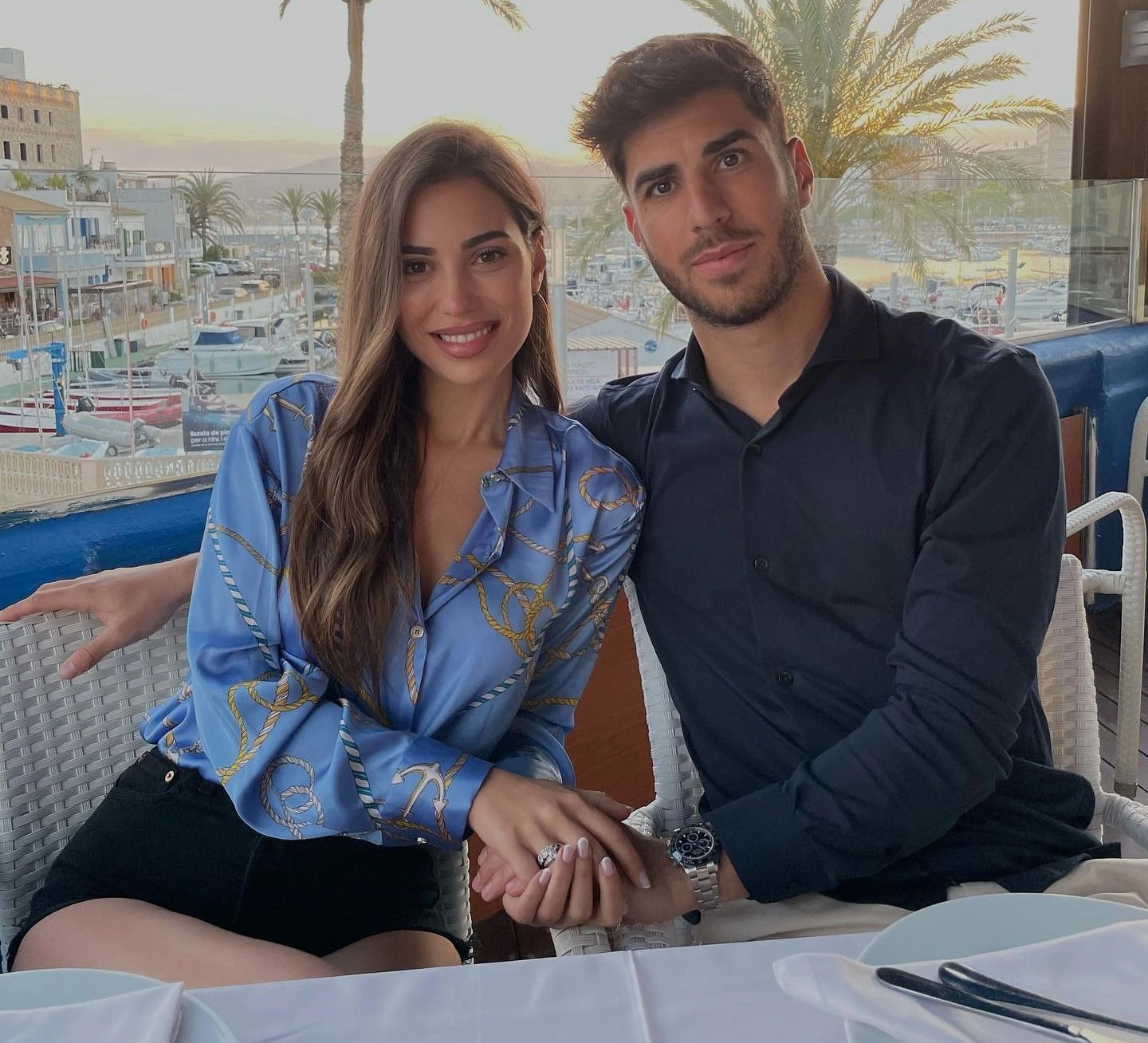 OUT OF THE BAG

Saffron, 20, is best known for being the girlfriend of Liverpool youngster Curtis Jones.

A successful model, she is signed to M Models Management and has appeared in various fashion shoots.

Jones and Saffie began dating in 2019, but they keep their romance private on social media. 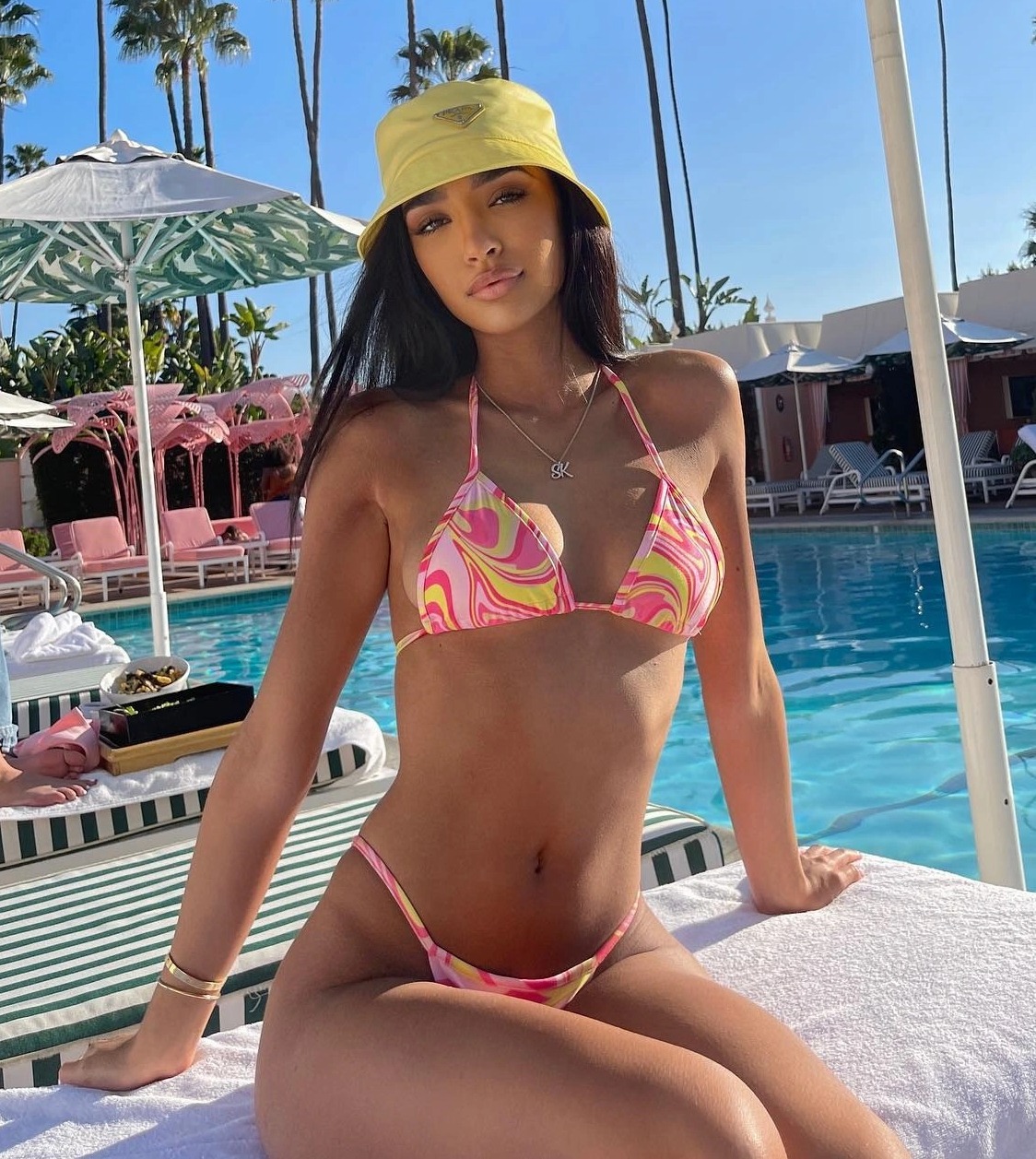 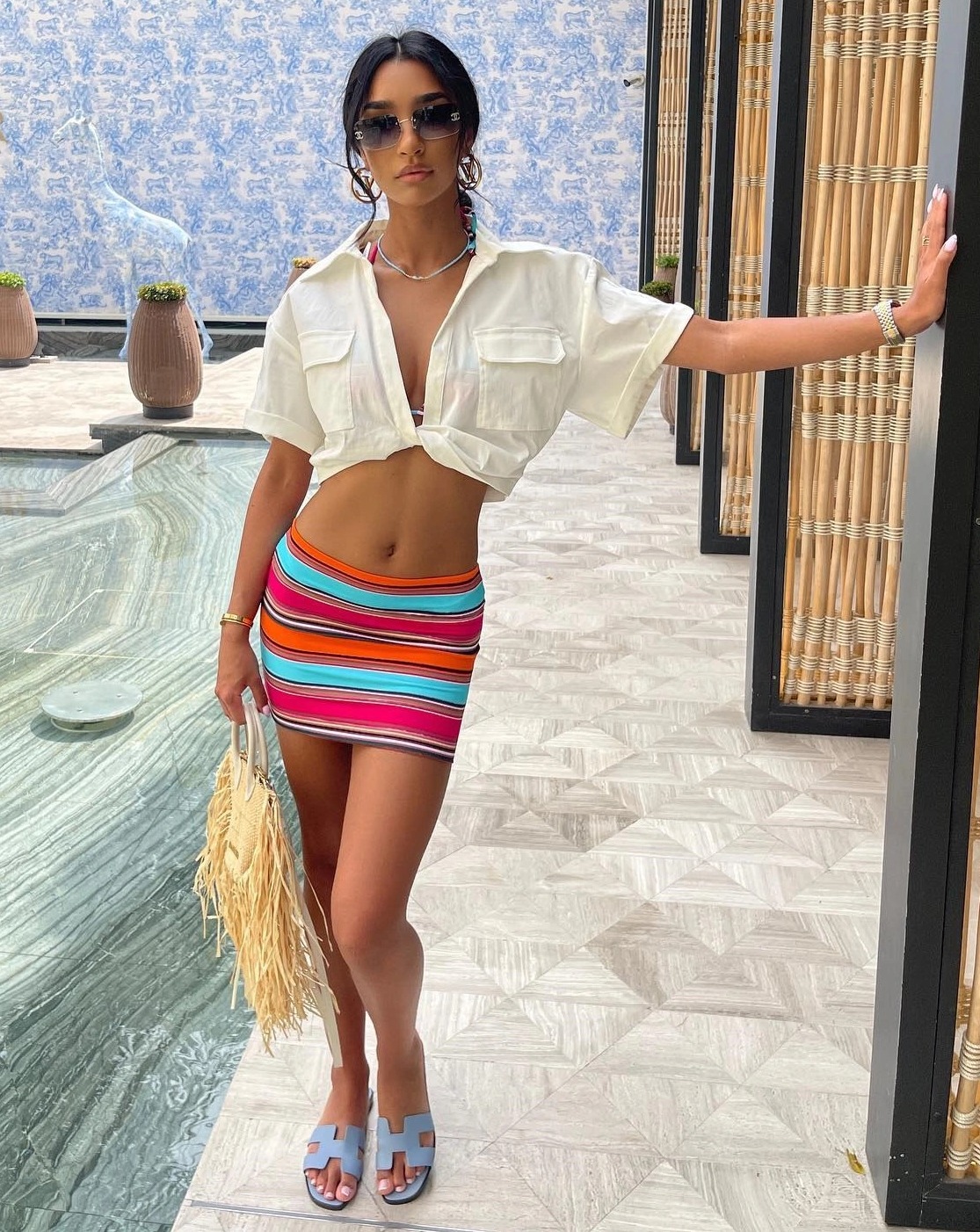 Israeli beauty Mishel, 25, captured the eye of Los Blancos shotstopper Thiabaut Courtois in 2021, and they've been inseparable ever since.

Standing at 5ft 10in, she is unsurprisingly a model – but won't be dwarfed by Courtois who is a giant 6ft 6in.

And she is completely enamoured by the Belgium star, often declaring her love on Instagram for him. 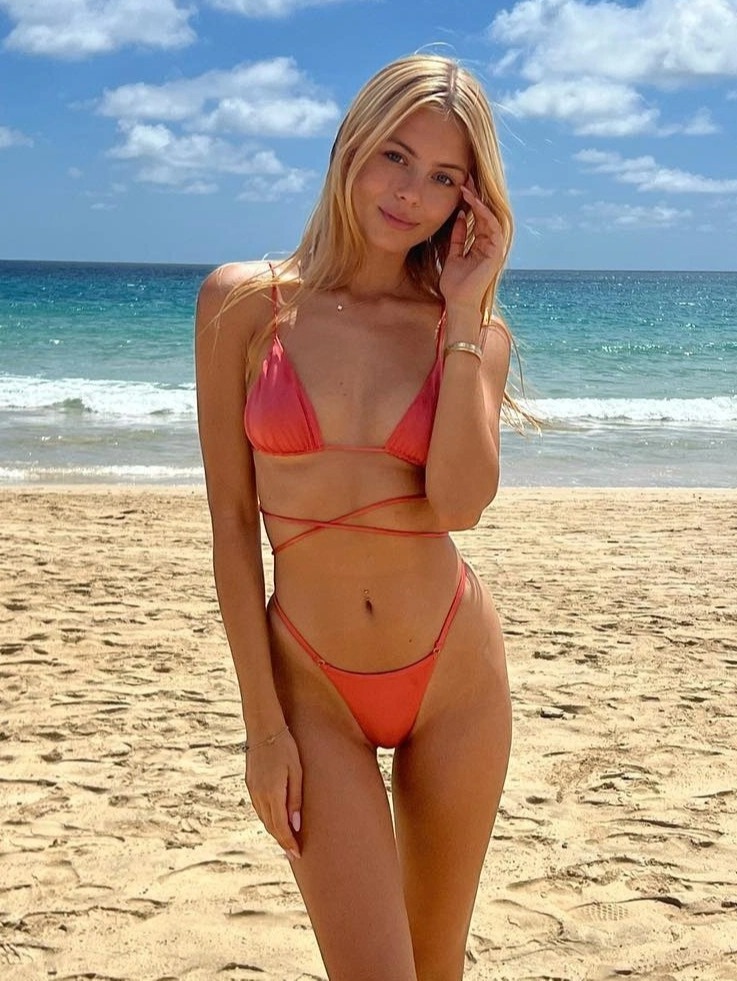 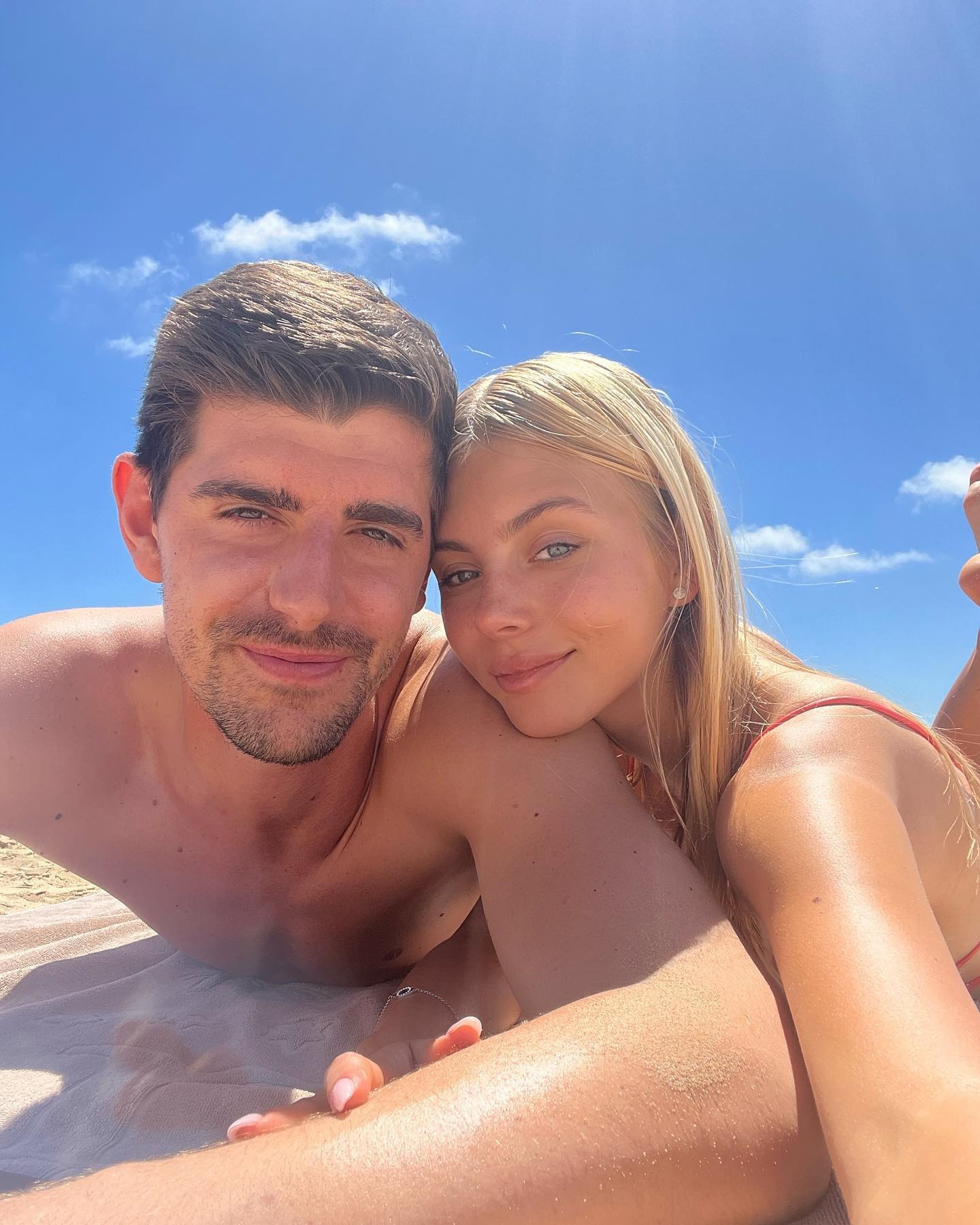 One of the most famous Wags in the world – Perrie Edwards is one of the voices of pop group Little Mix.

Astonishingly, they have sold over 65 million records around the world.

When she's not touring the world, Geordie Perrie is snuggled up at home with Alex Oxlade-Chamberlain and their son, Axel. 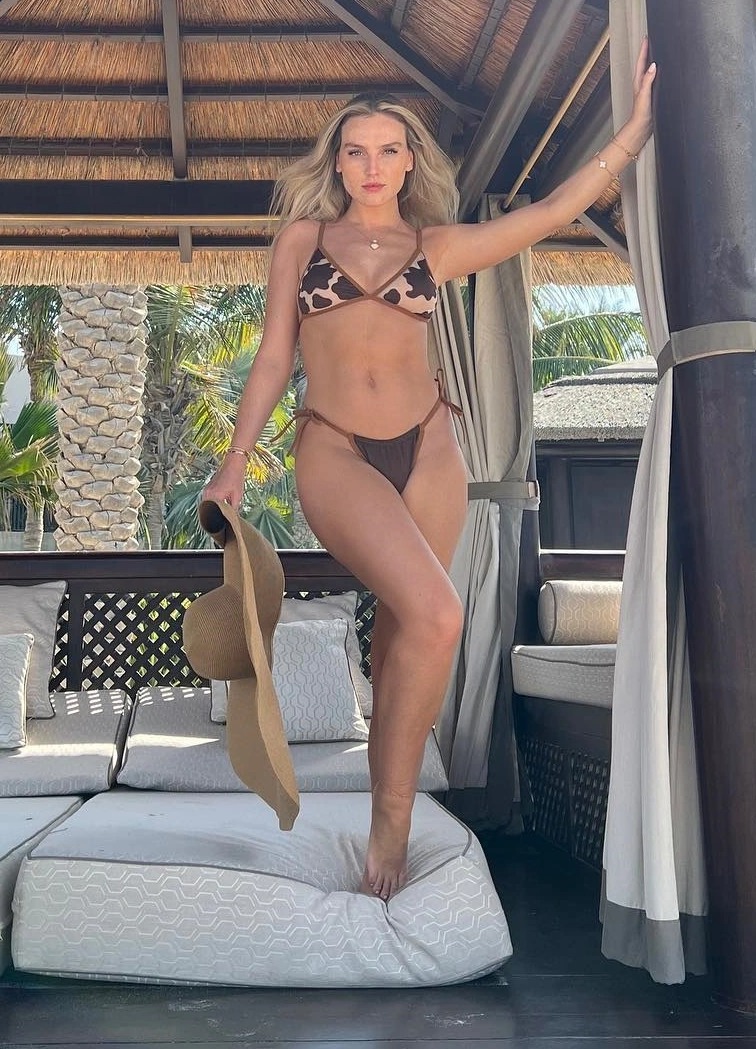 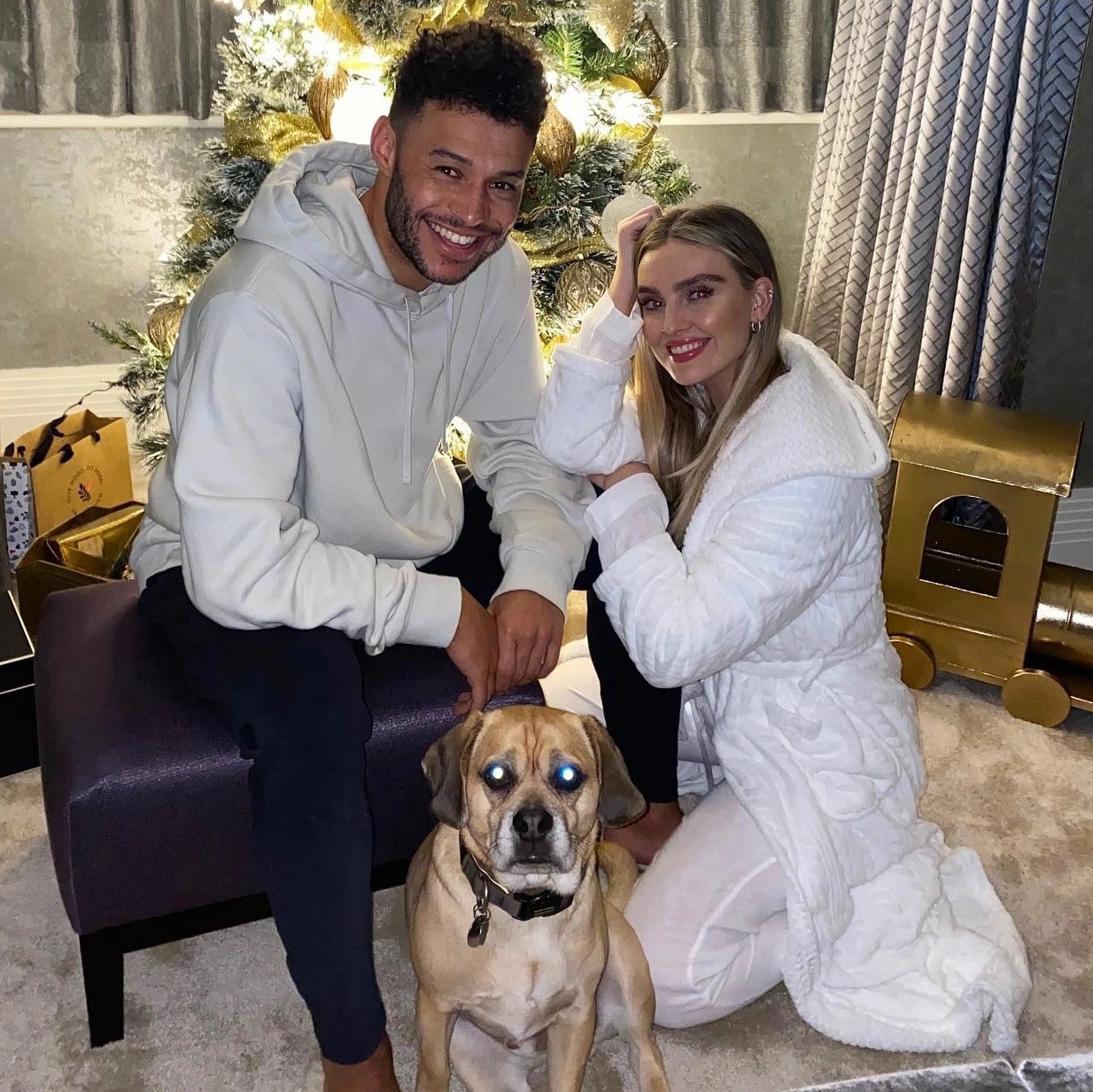 Fast forward a year later and the 26-year-old is expecting their first child together.

She was recently seen on the pitch celebrating their LaLiga triumph alongside Karim Benzema and David Alaba. 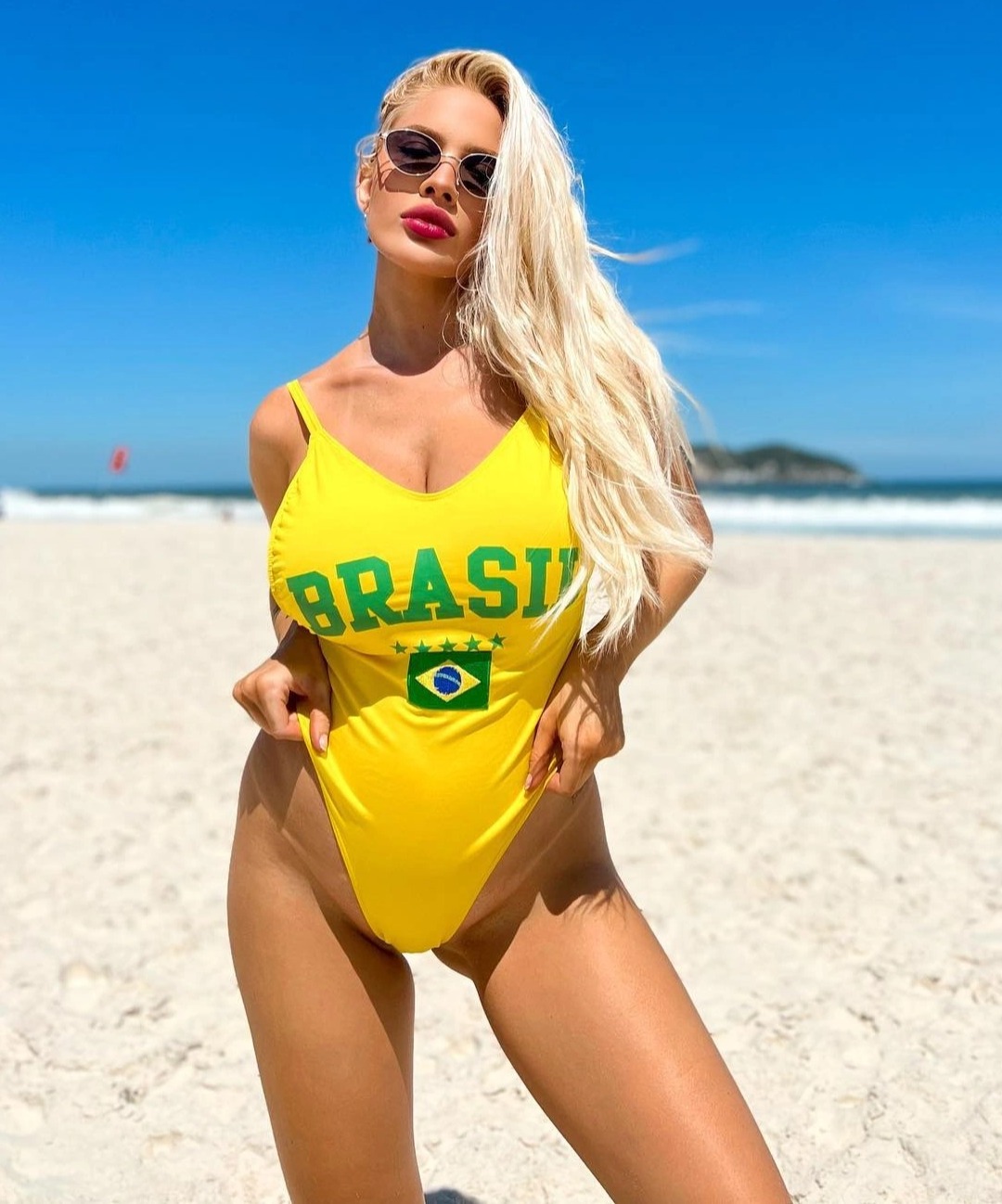 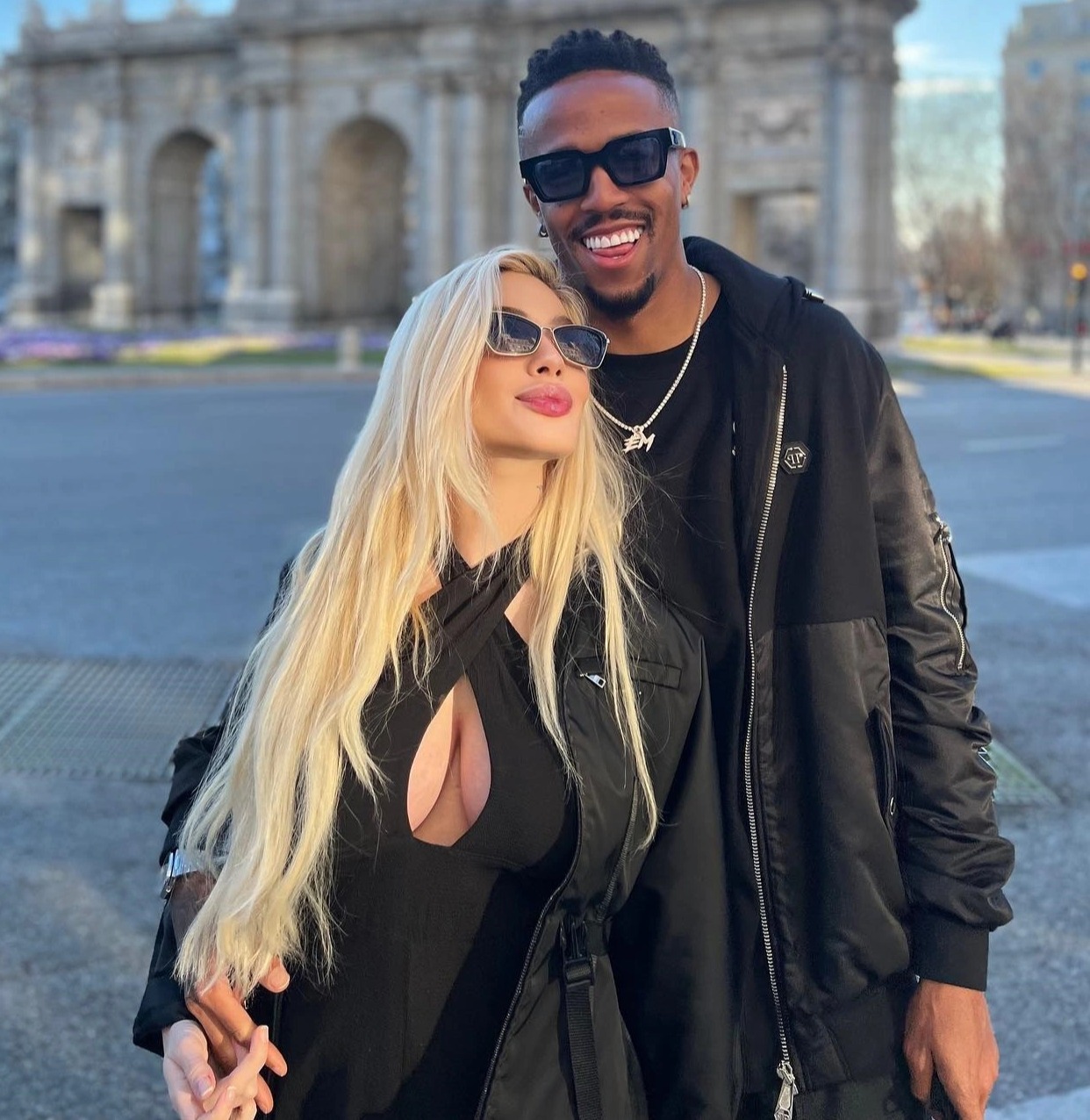 Natalia, 31, isn't your stereotypical Wag. She is, in fact, a doctor.

She tied the knot with Liverpool shotstopper Alisson in 2015 and they have three children together.

“I guess that made me a bit different to other footballers, " Alisson once said." And, if you don't feel well, it's better to be living with a doctor than a model." 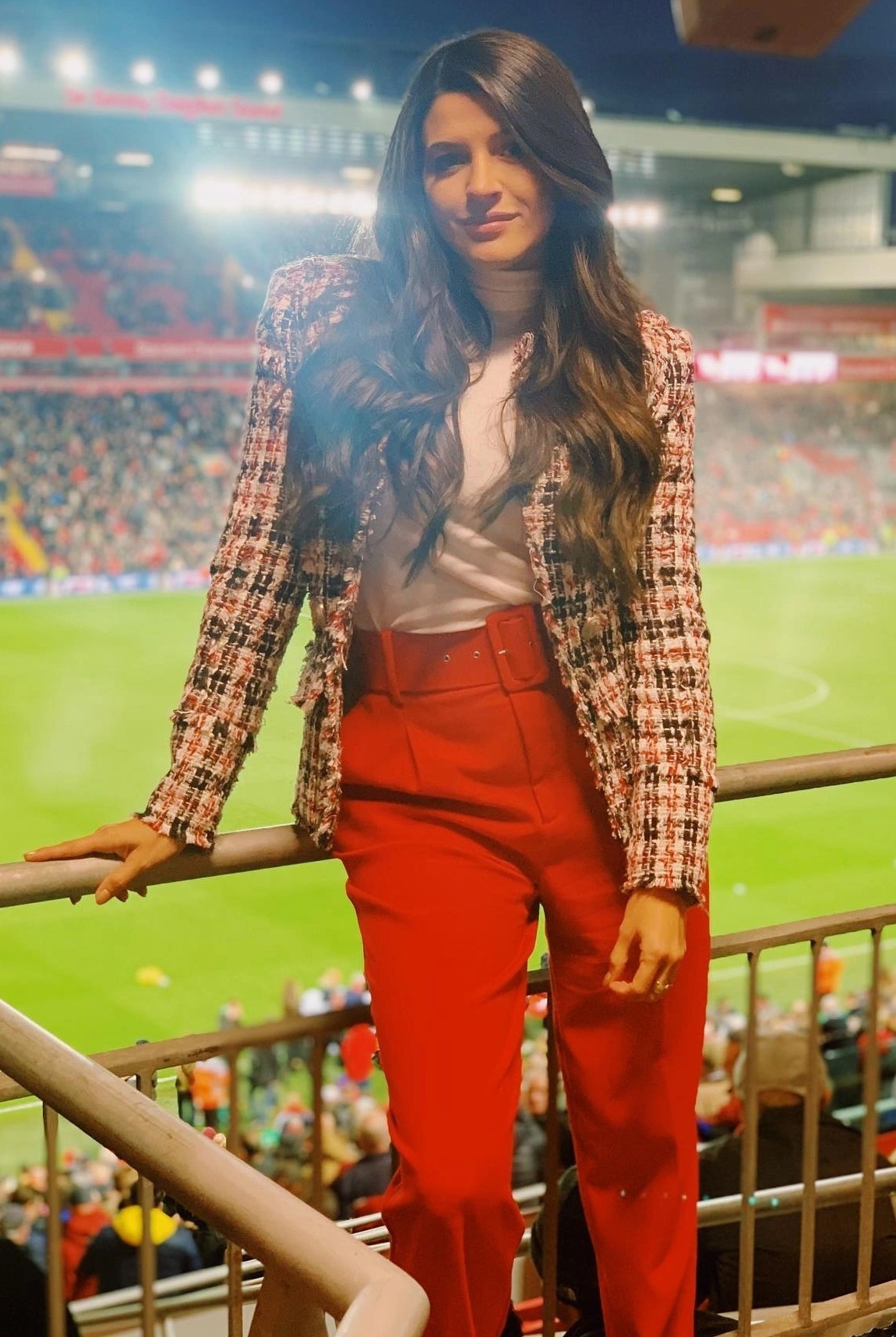 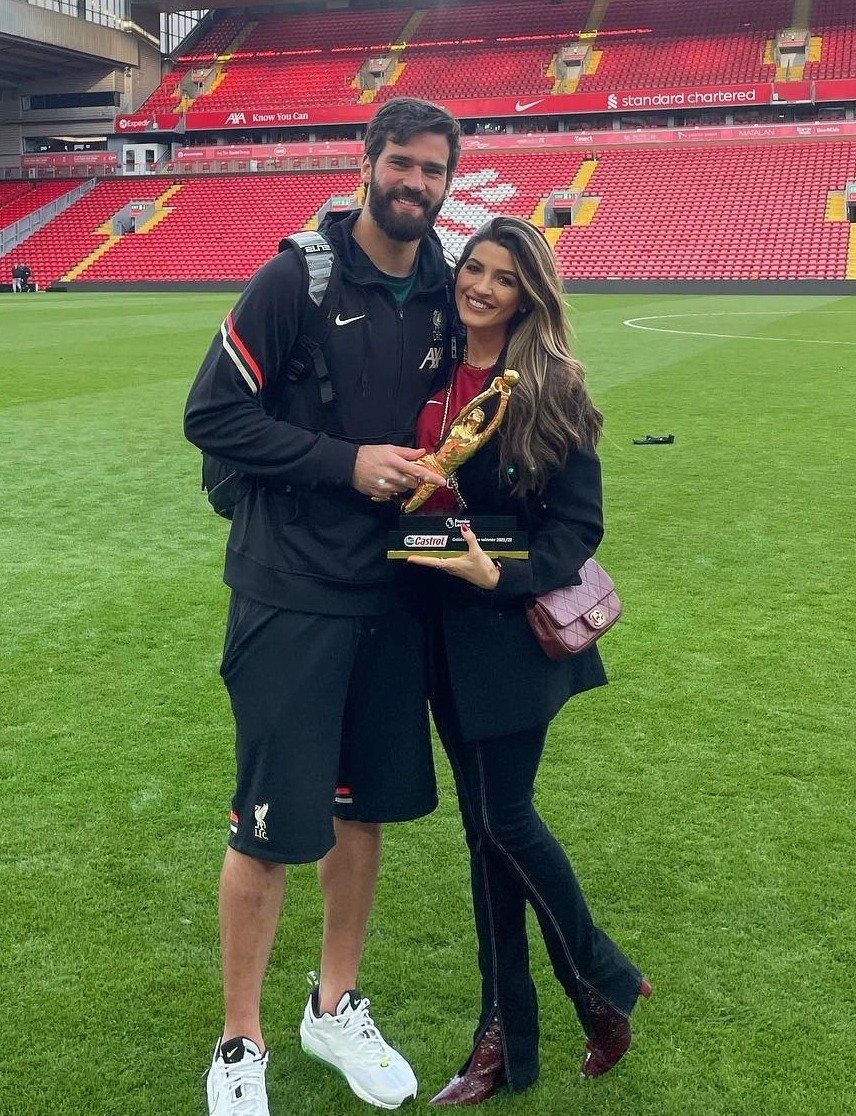 Argentine Mina, 28, is a TV presenter and journalist.

She is also the other half of Uruguayan midfielder Federico Valverde, who she has dated since 2019.

The pair welcomed a son called Benicio in 2020, and the pair often share their family snaps on social media. 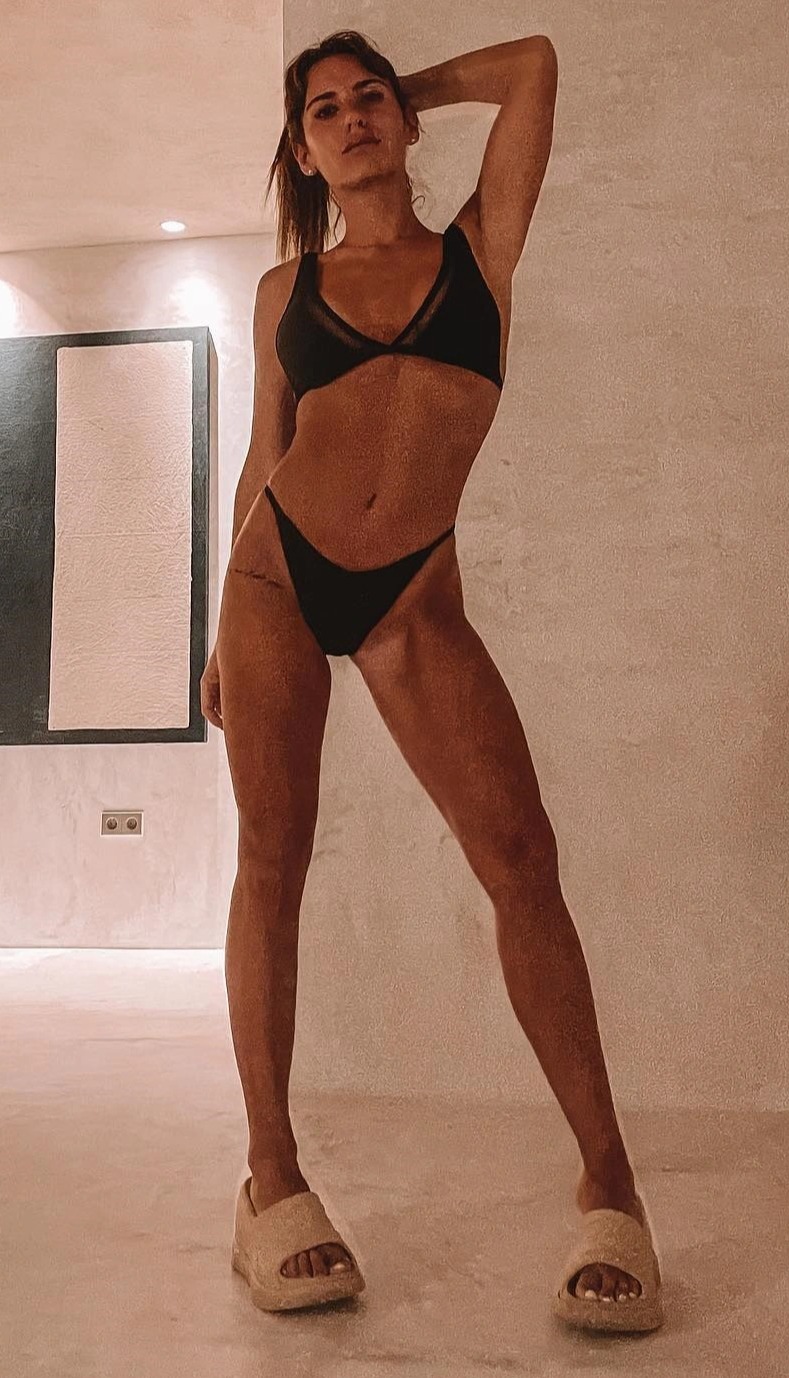 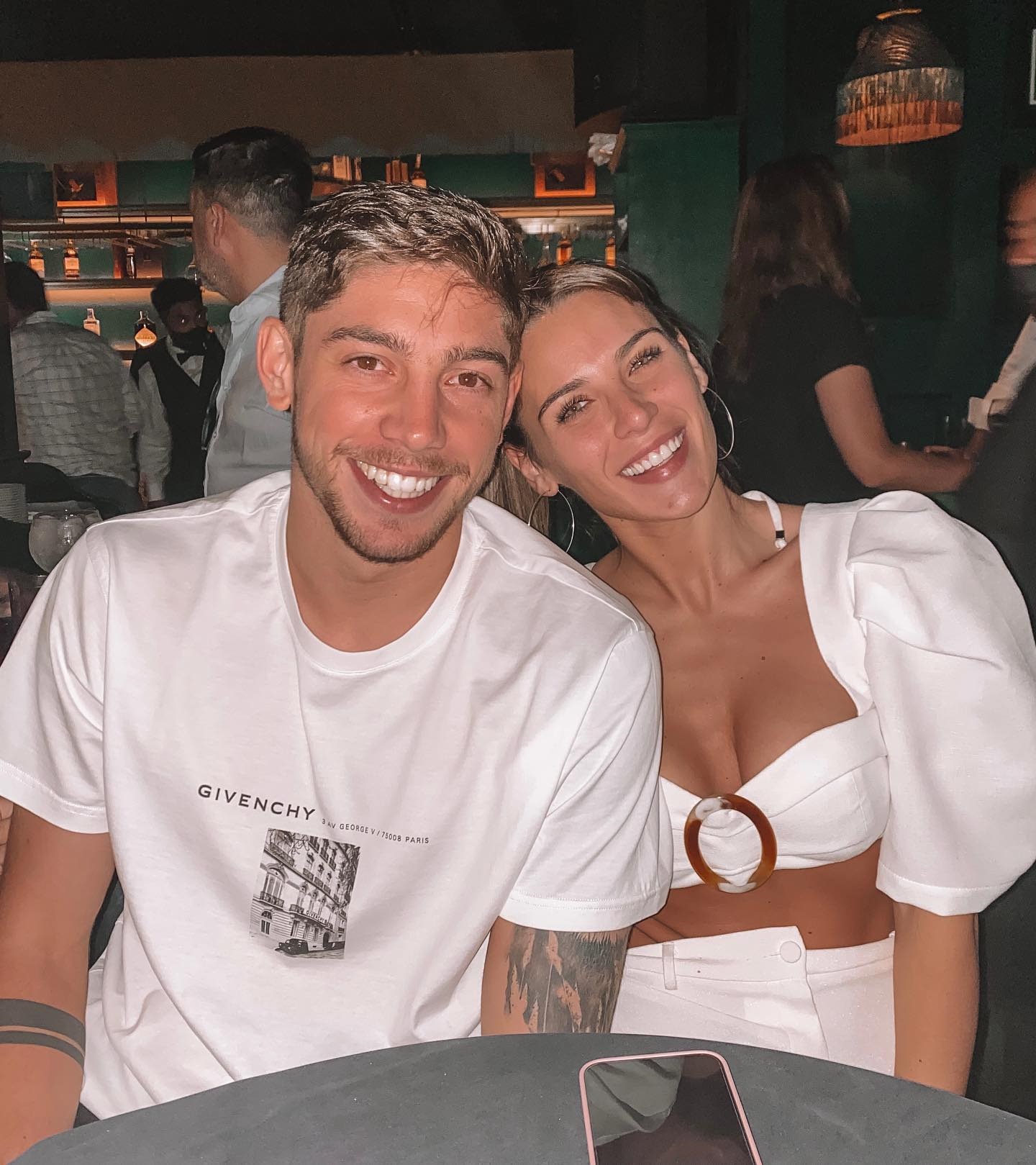 They met when they were just 13, and have been together ever since their paths crossed at a Porto high-school.

And like the Liverpool forward, she has settled well on our shores – admitting her favourite show is Peaky Blinders. 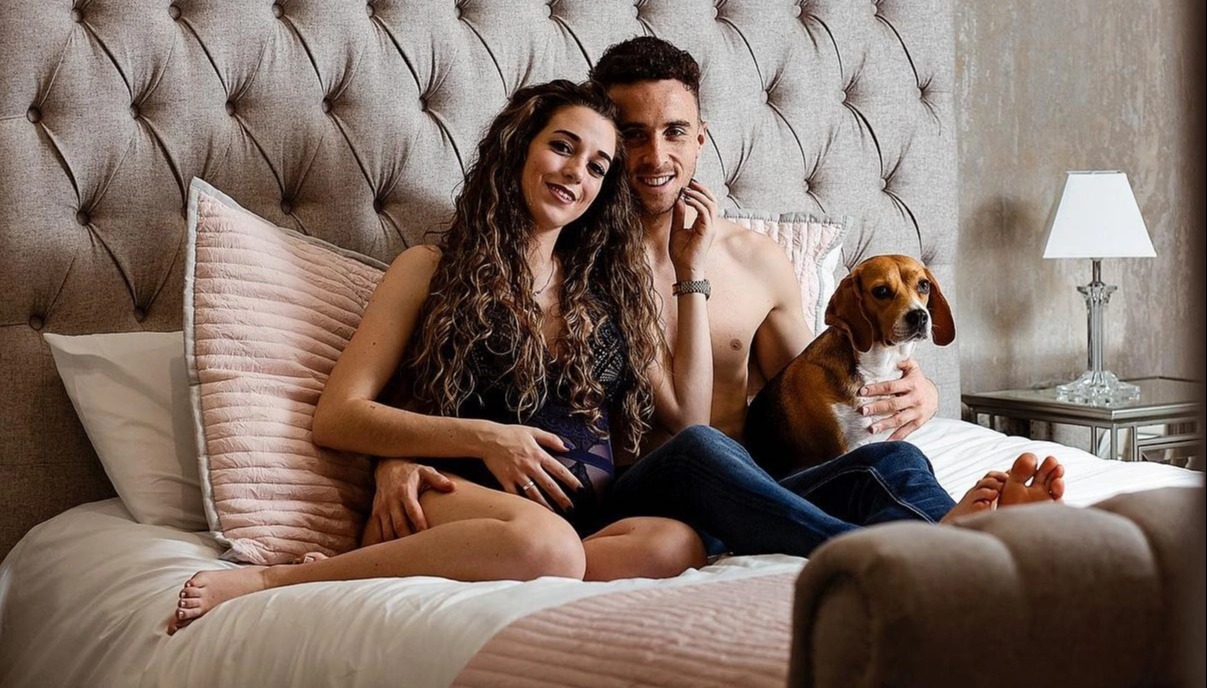 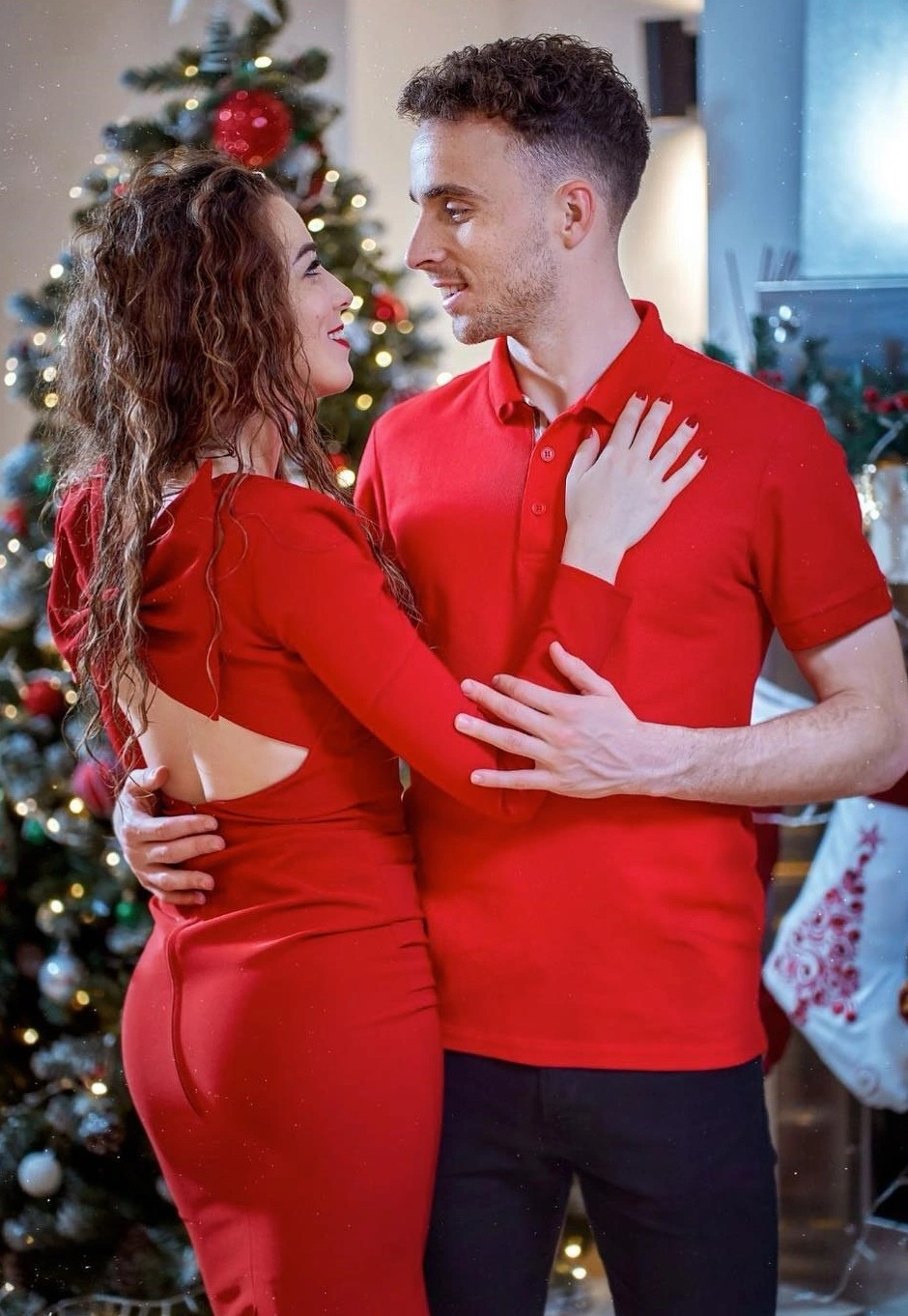 1000 Guineas 2019: Can Qabala really win the Guineas after her Nell Gwyn romp at Newmarket?