JUST over one year after the racing world lost a giant in Sheikh Hamdan, his daughter Sheikha Hissa is carrying on his legacy through the world's best racehorse.

In Baaeed, British racing has an equine superstar being compared to the greatest ever – Frankel. 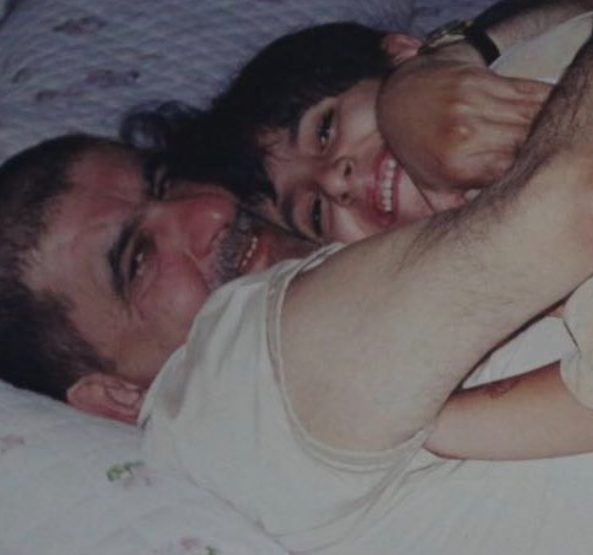 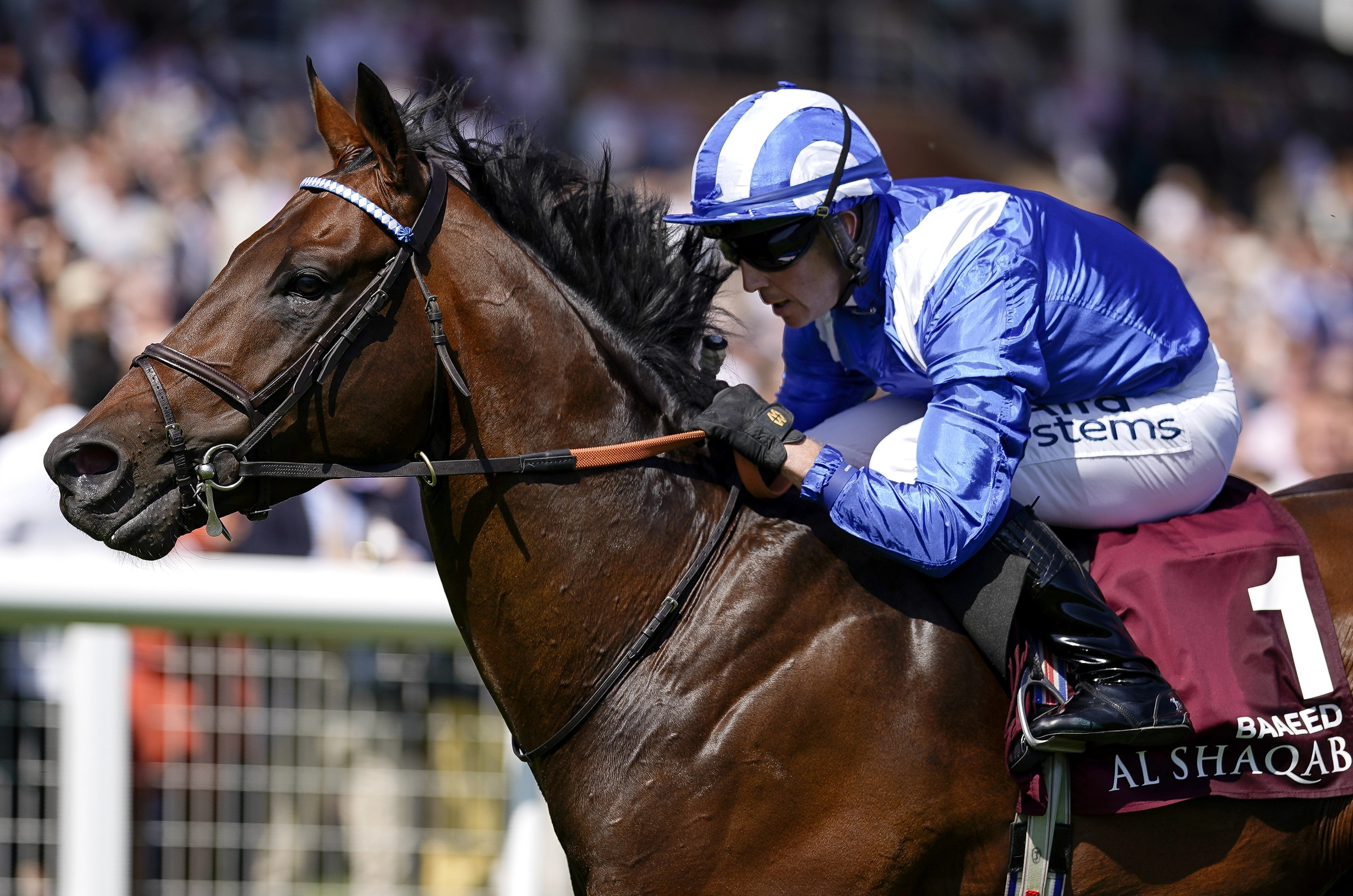 Behind him, pulling the strings, is a very private woman who inherited a global empire from her iconic dad.

The bond between human and horse is immense, and what made Frankel's story so special was his connection with the late Henry Cecil.

The trainer fought stomach cancer with all his might so he could watch his all-conquering star run, before sadly losing his battle in June 2013.

Now, could we be seeing something just as special with Sheikha Hissa and the horse running under her dad's name?

Few people in racing have ever changed the game to quite the same extent iconic Shadwell owner Sheikh Hamdan did before his passing last year aged 75.

The Shadwell name, and those famous blue and white silks, continue now but on a much smaller scale. 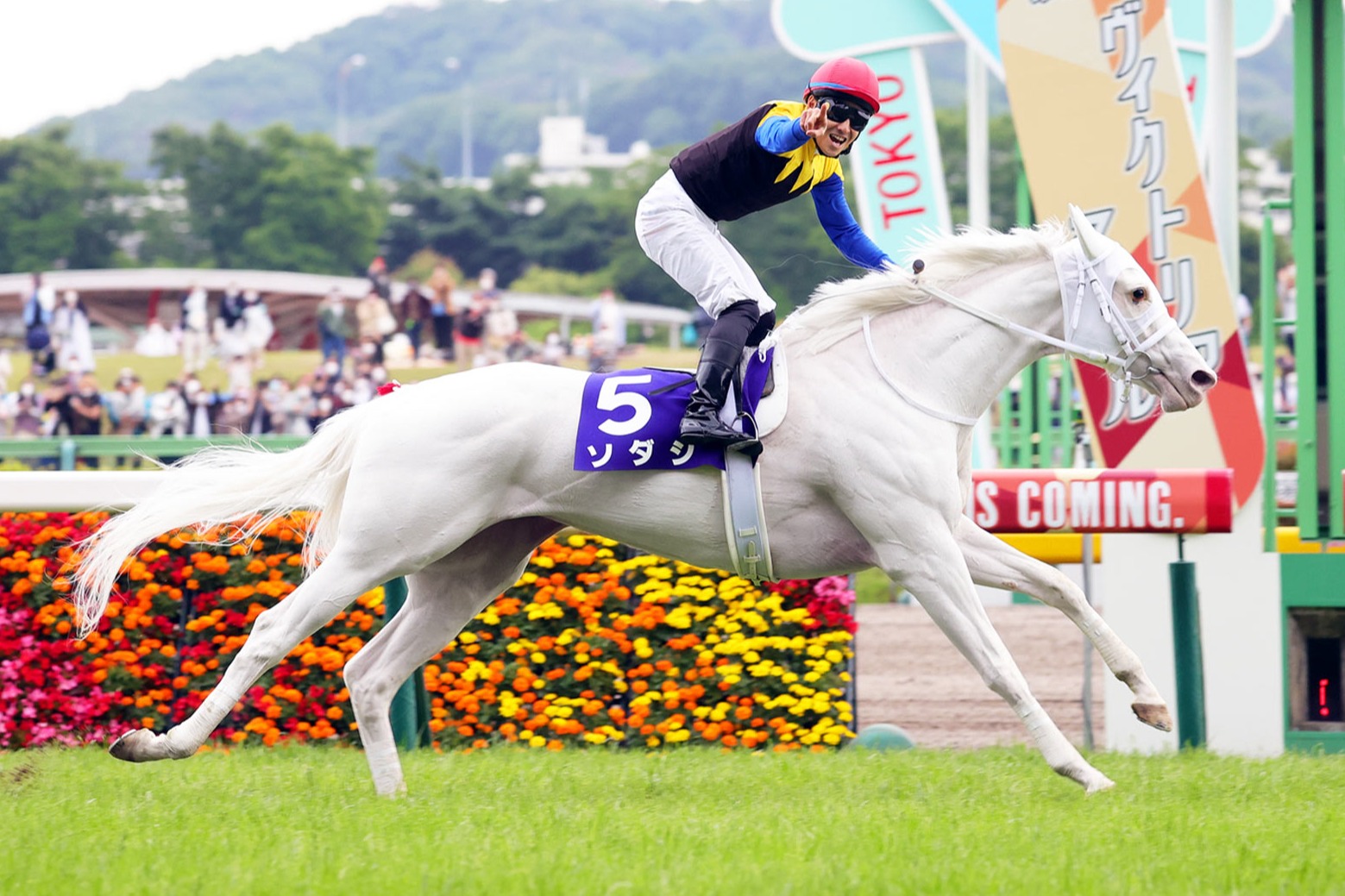 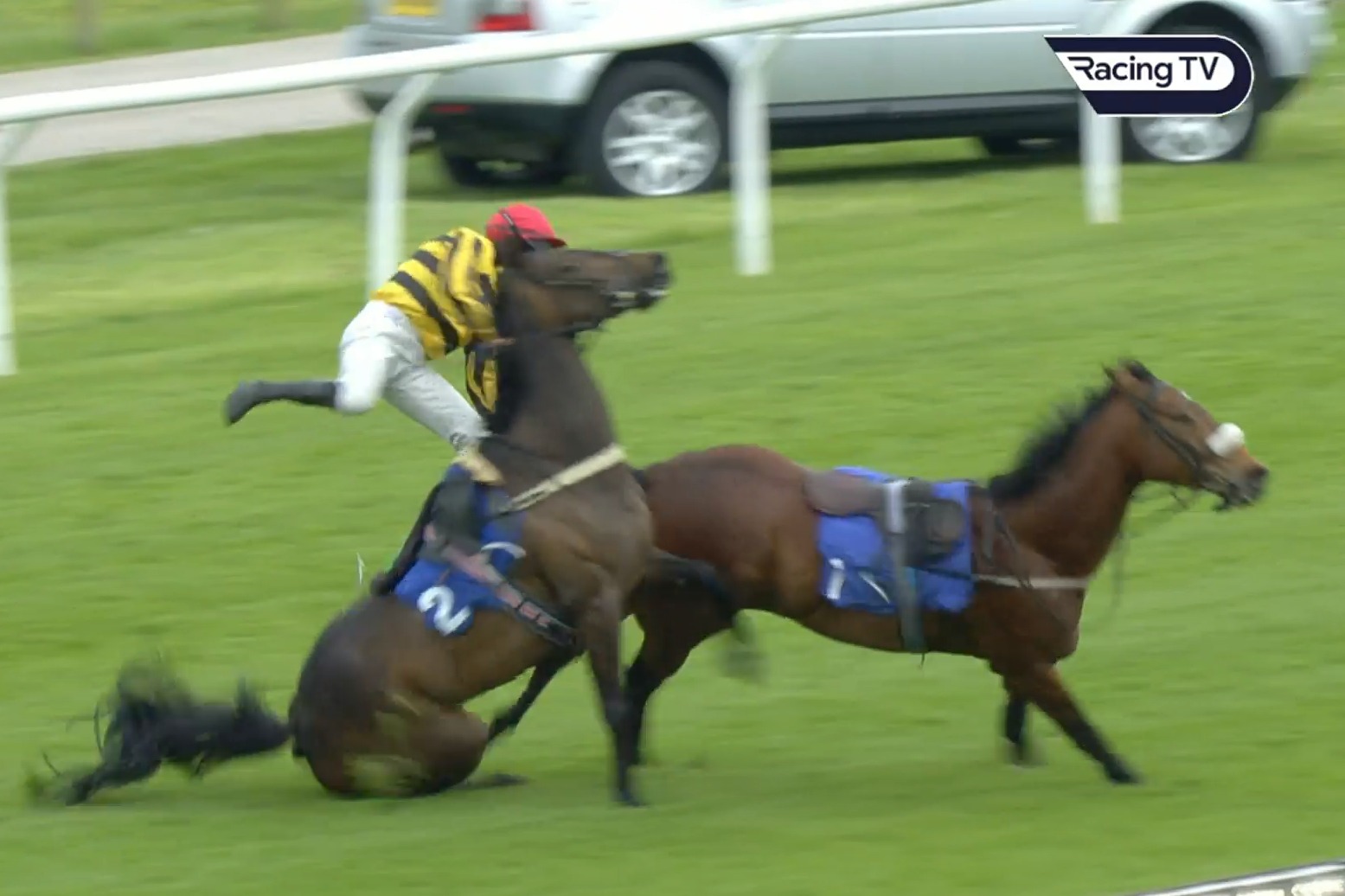 A report last month said some of their US properties worth around £25million were going up for sale.

Before that, their Australian and South African interests were wound up and a 'substantial' number of yearlings, broodmares and horses in training were sold.

Sheikh Hamdan, who was deputy ruler of Dubai and brother to Godolphin supremo Sheikh Mohammed, left huge shoes to fill and a presence on a global scale.

Sheikha Hissa has carried on her father's legacy confidently but quietly, shunning the limelight and TV camerasto knuckle down and take charge of a racing powerhouse. 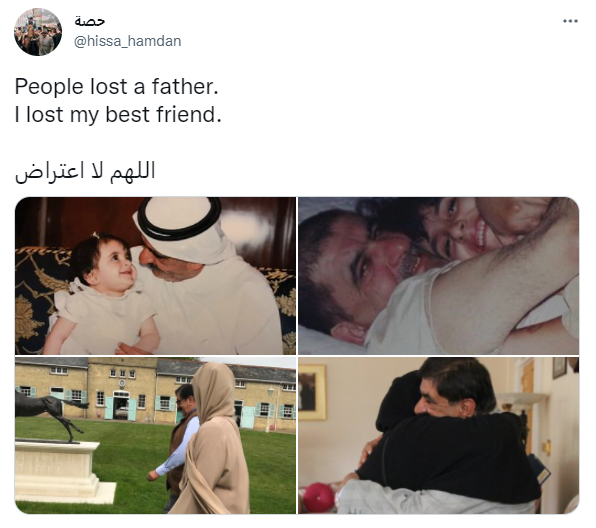 He is the horse carrying on the family obsession more than any other, the 'dream' runner who looks the best over a mile since Frankel.

His victory in the Grade 1 Lockinge last weekend under jockey Jim Crowley and for trainer William Haggas was jaw-dropping.

Unbeaten in seven, utterly dominant over a mile and almost certain to go up in trip, it's easy to see why Sheikha Hissa's yard star is being compared to the best ever.

In truth, though, the horse probably means more than that – he is a link to her dad and the past they shared together.

After his passing, Sheikha took the rare step of posting photos of herself and her dad with the caption: "People lost a father. I lost my best friend."

Haggas picked his words carefully when talking of Baaeed's potential, saying: "I would not go as far as to say he is the best horse in the world – that is the sort of thing others might say – but it was a strongish field and he did very well."

Baaeed may never reach Frankel's heights, but what is certain is that Sheikha Hissa – described as 'knowledgeable and passionate' by trainer Owen Burrows -was the perfect choice to honour her father's legacy.

Wouldn't it be fitting if, under her, Shadwell produced their greatest horse ever.

Dad would be proud.

Does Australian Open have a fifth set tie-break? US Open, French Open and Wimbledon final set rules – The Sun