CONOR McGREGOR is back fighting in the UFC on Saturday night after a year away from the octagon.

The Notorious rematches Dustin Poirier in the UFC 257 headliner on Fight Island but the Irishman has been namechecked by UFC debutant and undercard fighter Michael Chandler. 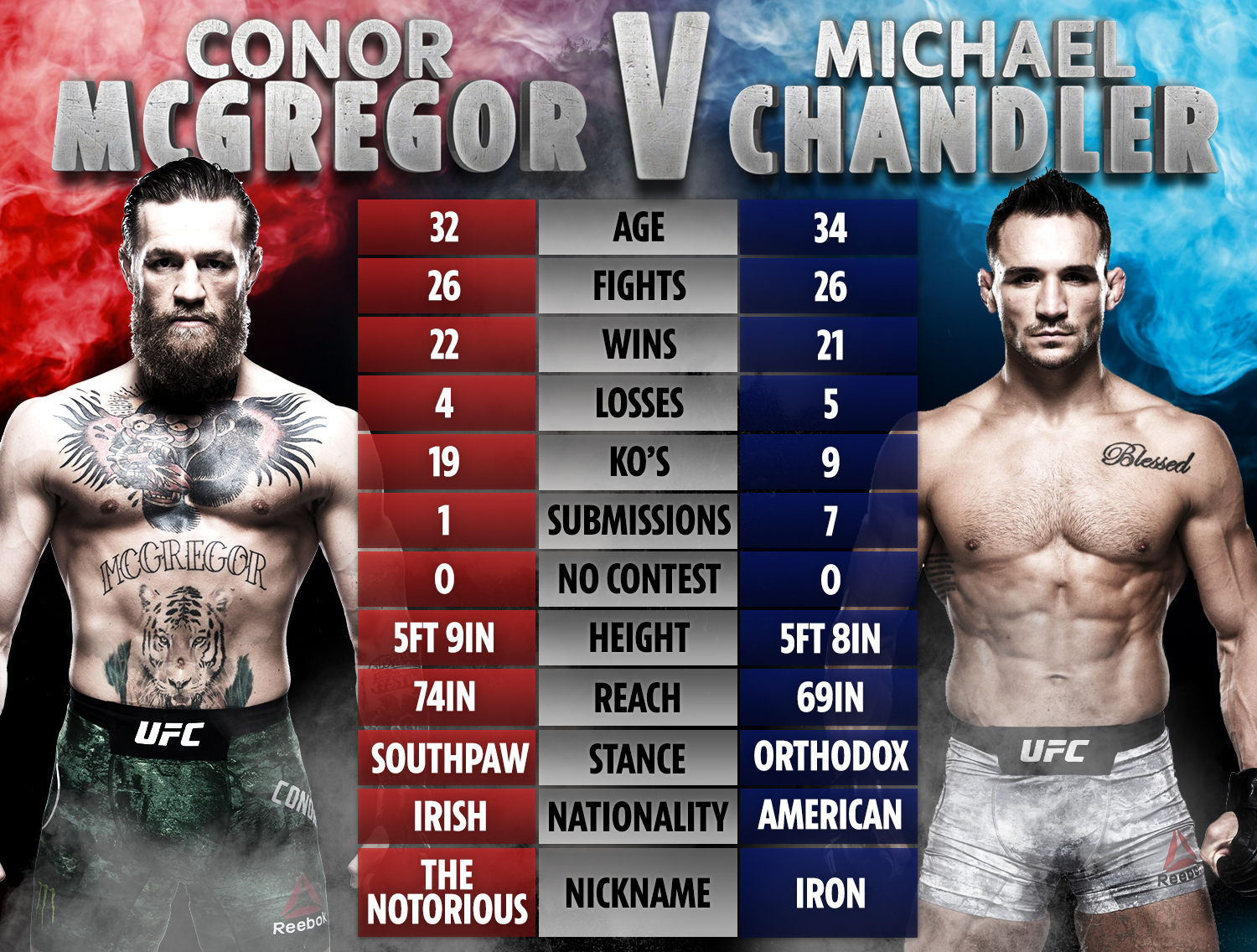 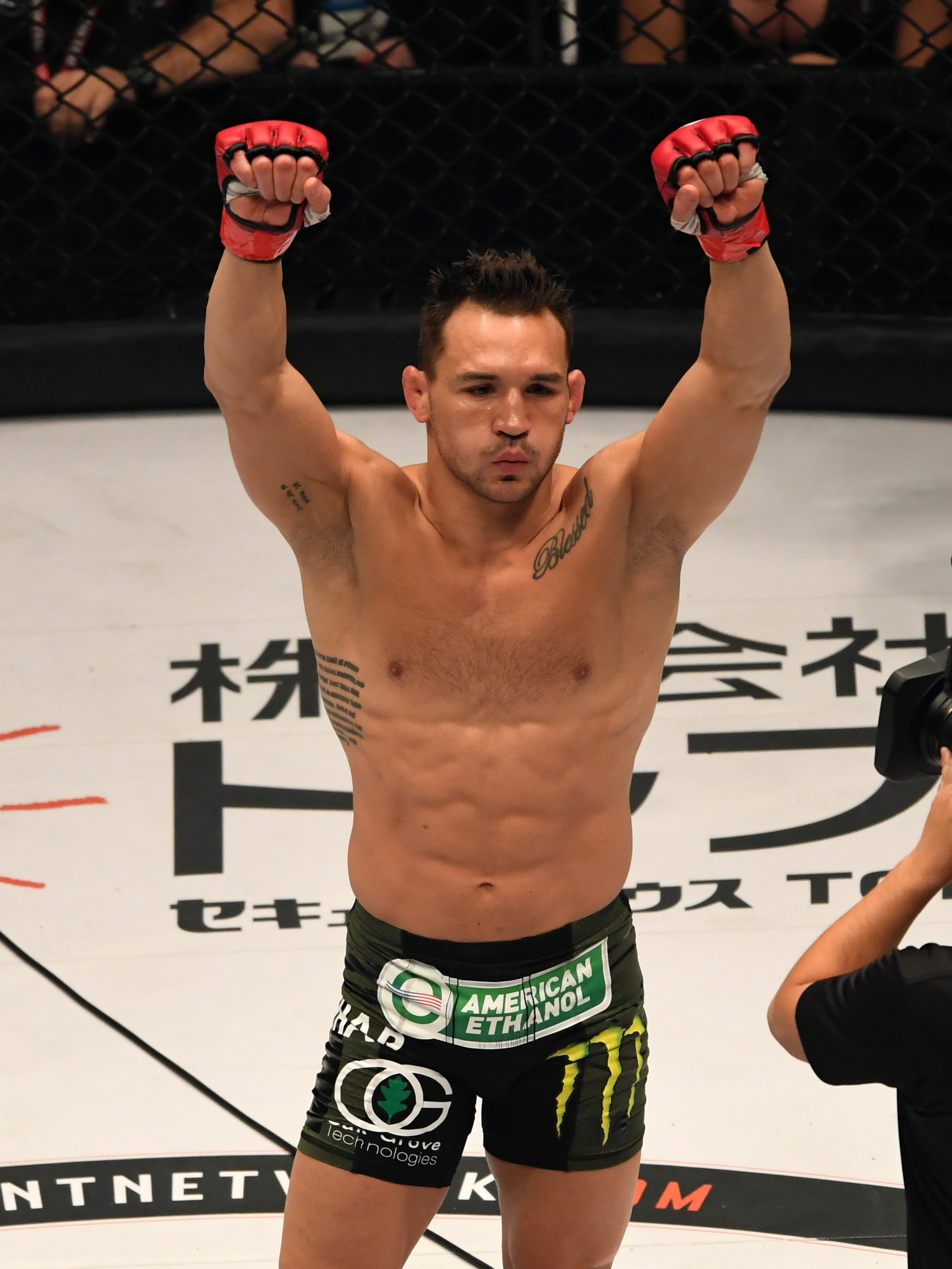 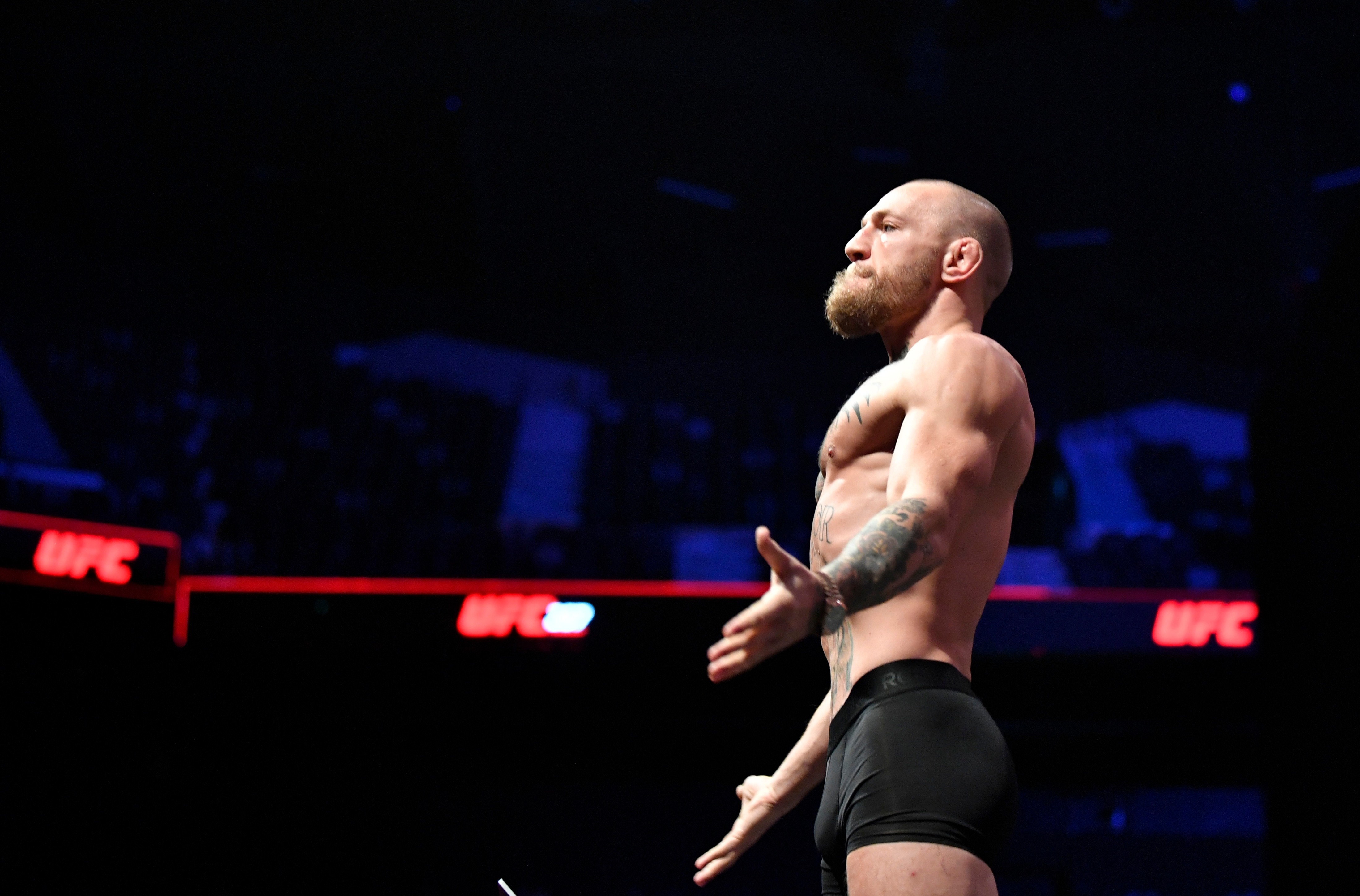 Chandler, 34, described himself as a 'nightmare' opponent for McGregor but the former Bellator star first has to take care of Dan Hooker in Abu Dhabi.

Chandler's trainer Henri Hooft exclusively told SunSport that his fighter has 'a target on his back' but could earn a title shot with a 'statement' win this weekend.

MMA legend Chandler is ready to shake up the lightweight division and revealed in August he thinks he will need just ten minutes to beat McGregor.

SunSport takes a look at how the two fighters compare in a potential blockbuster match-up.

Chandler is two years older than McGregor but both have had 26 fights and have incredibly similar records.

But McGregor is the more destructive of the two with a stunning 19 KO's to Chandler's nine.

However, Tennessee resident Chandler – who trains in Fort Lauderdale, Florida – is a submission specialist.

An NCAA All-American Division One wrestler, Chandler is devilishly strong in the grapple.

McGregor's southpaw stance could make it hard for orthodox Chandler to make it into range.

McGregor is a master of distance management and showed his explosive power with a 40-second KO of Donald 'Cowboy' Cerrone in January 2020.

Once he gets his opponents down on the canvas, the combination of his freakish strength and jiu-jitsu skills – which he hones with multiple world champion Burns – is often too much for his opponents to handle, with seven of his 21 foes being forced to submit to his will.

But he has also honed his striking during his three reigns as Bellator's 155lb king – meaning he is certainly camapable of pulling off a devastating finish.

There's barely anything to separate the two in terms of height with the organisation's poster boy with a negligible one inch on his potential opponent.

And you can be certain the two experienced MMA stars will be squaring up and staring each other straight in the eye if UFC chief Dana White can get the fight made.