MICHAEL OWEN put aside a lengthy feud to name Alan Shearer in his all-time England XI… ahead of himself.

The former strikers' rivalry exploded publicly following the release of Owen's autobiography in 2019. 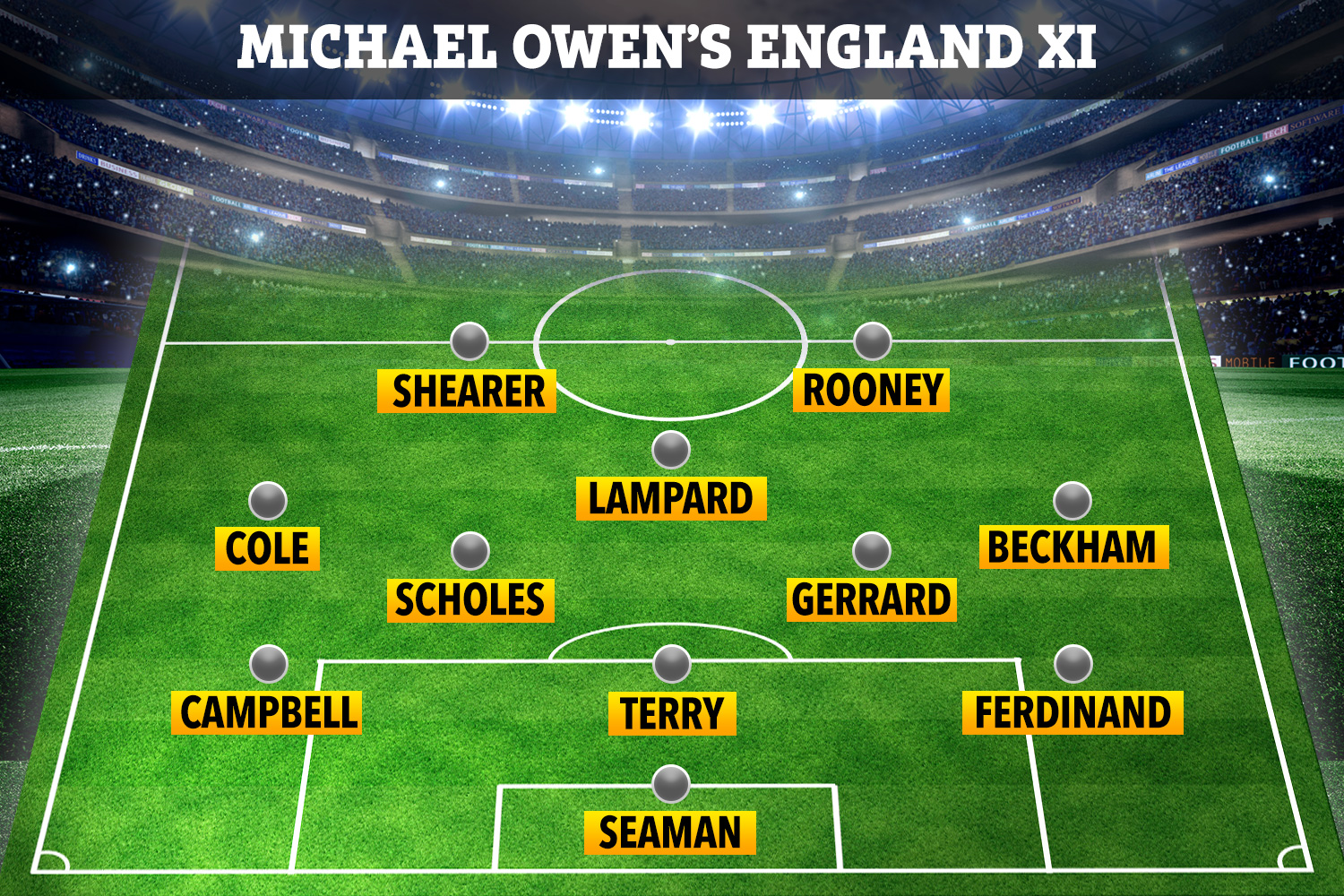 But in his combined XI of the best players to represent the Three Lions since his debut, the 2001 Ballon d'Or winner included his rival.

He told the BBC in 2019: "He was then a big influence in me going to Newcastle United and we were big mates at that point.

"On the big stage, if you're thinking, 'I need someone to finish or take a penalty', he had absolute nerves of steel. He had a huge amount of self-belief and confidence."

The pair have taken swipes at one another in the past with Shearer calling Owen out for his lack of professionalism towards the end of his Newcastle contract and Owen suggesting Shearer was not as loyal to the Toon as many believe.

Owen – who moved from Real Madrid to Newcastle in 2005 – suggested the record Premier League goalscorer was looking for a scapegoat for his failed brief spell in charge at St James' Park.

The ex-Liverpool man, now 42, also admitted he still holds grudges with David Beckham over his red card against Argentina in 1998.

Becks, though, still gets in to Owen's chosen team, organised in a 3-5-2 formation by Glenn Hoddle. Owen said: "Just look at his England record, his caps and some of his great moments.

"Of course, he was a very famous person off the pitch but, in the dressing room and around the squad, he was one of the lads.

"In my book, I praise him to high heaven but if I asked you if David Beckham did the right thing in 1998 by kicking someone what would you say? Of course he didn't. He got sent off. It wasn't my fault, the fans' or yours. He made a mistake.

"All I said in the book is that he made a mistake and that harmed our chances – it did. However, that doesn't mean he's not a great player and isn't going to get in my team."

Owen opts for David Seaman between the sticks behind a back three of Sol Campbell, Rio Ferdinand and John Terry.

The forward added: "Sol was very brave, very good in the air, solid as a rock as a centre-half. Rio Ferdinand was the Rolls-Royce of the footballing game really.

"He made everything look effortless. I'm not being patronising to centre-halves but, in general, they were not as good on the ball as John was."

With Beckham at right wing-back, Ashley Cole unsurprisingly gets the spot on the other side. 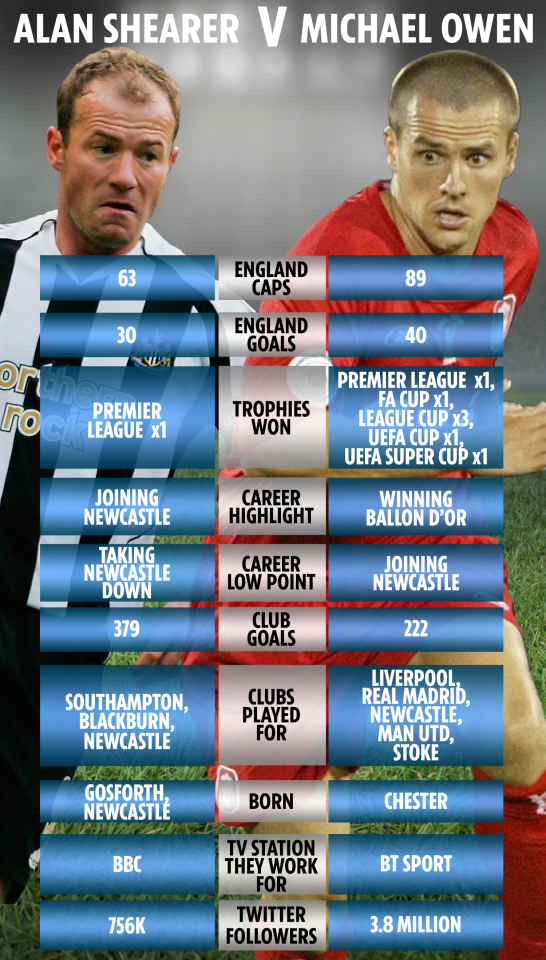 STUCK IN THE MIDDLE?

Owen then opted for that midfield trio of Steven Gerrard, Frank Lampard and Paul Scholes – a formula that simply did not click despite the presence of three excellent footballers.

On Liverpool legend and former Three Lions skipper Gerrard, he said: "We were big mates. I joined Liverpool at 11 and we played in the same team right the way through.

"We just grew up playing alongside each other. We know each other's games possibly more so than anyone else. We had that sixth sense between us. I think he's genuinely one of the best England payers to have lived.

"Unfortunately, loads of people questioned whether the Lampard-Gerrard partnership could work together, and it was probably because they were both too good.

"If we had an extra body, like a Scholesy, then I think they would have flourished – Scholesy almost sitting and playing the quarter-back role and then Frank and Steven, who just love to get forward and score goals. That three would've been brilliant."

And completing the team sheet for Owen's all-star XI is Wayne Rooney.

Rooney and Owen linked up at Euro 2004 before Wazza succeeded the BT Sport pundit as England's main striker and went on to become the country's record goalscorer.

Owen added: "When Wayne came into the squad I saw a little bit of myself in him in terms of him being fearless. His first training session, when he was only a pup, he was chipping the goalkeepers and things like that.

"Even though you can do it you tend to be a bit more respectful to senior England players, but he was just so naive and such a free spirit that it almost left you with your mouth open thinking, 'Wow, the confidence of this kid.'"