Bully Boy lost the world final at Ally Pally 7-5, despite leading 5-4 in sets and 2-0 in legs at one point. 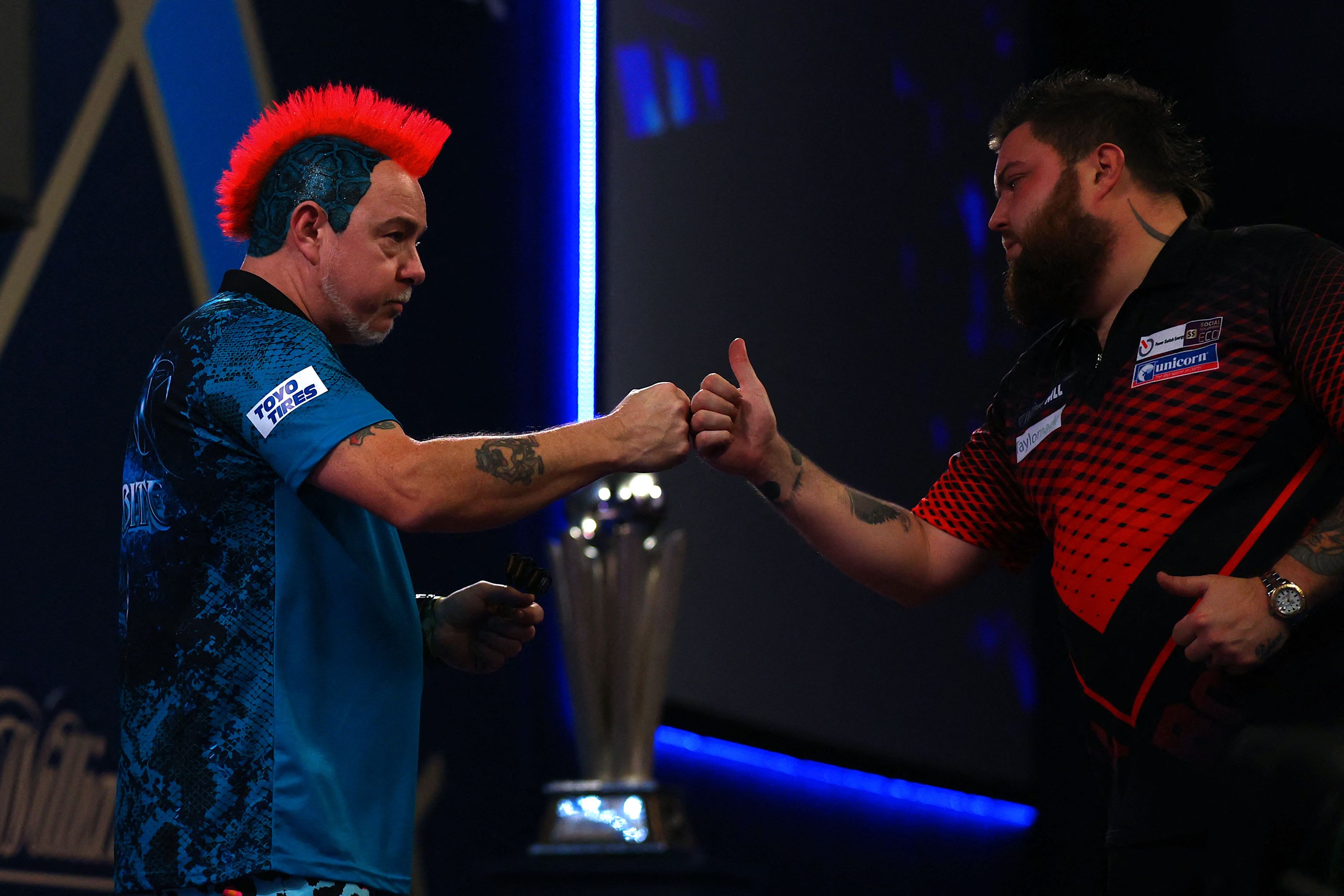 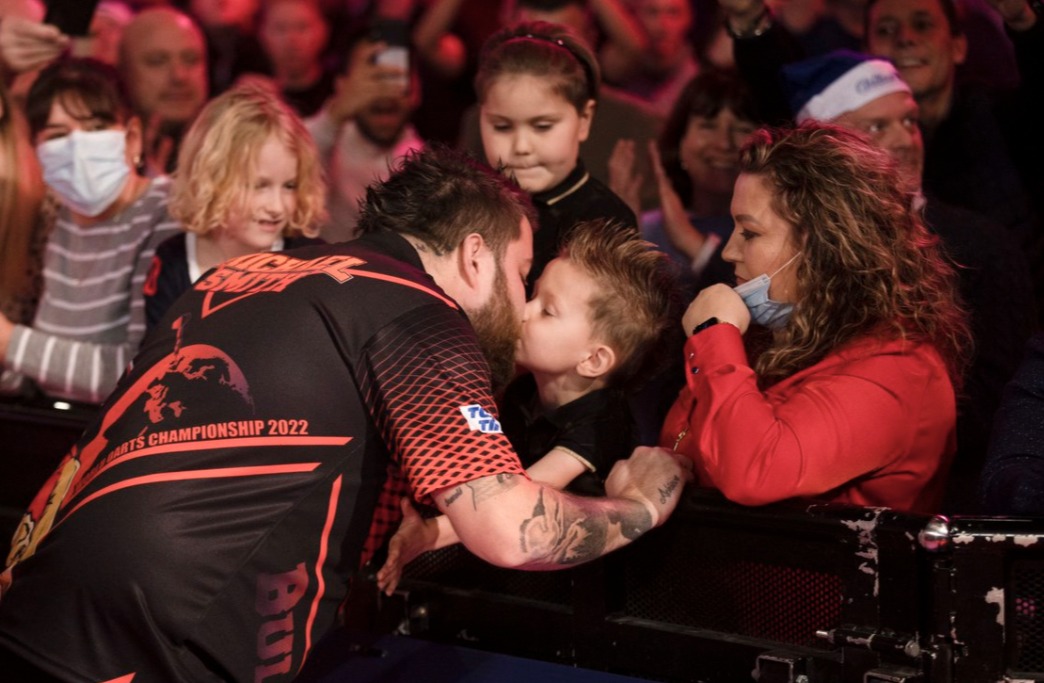 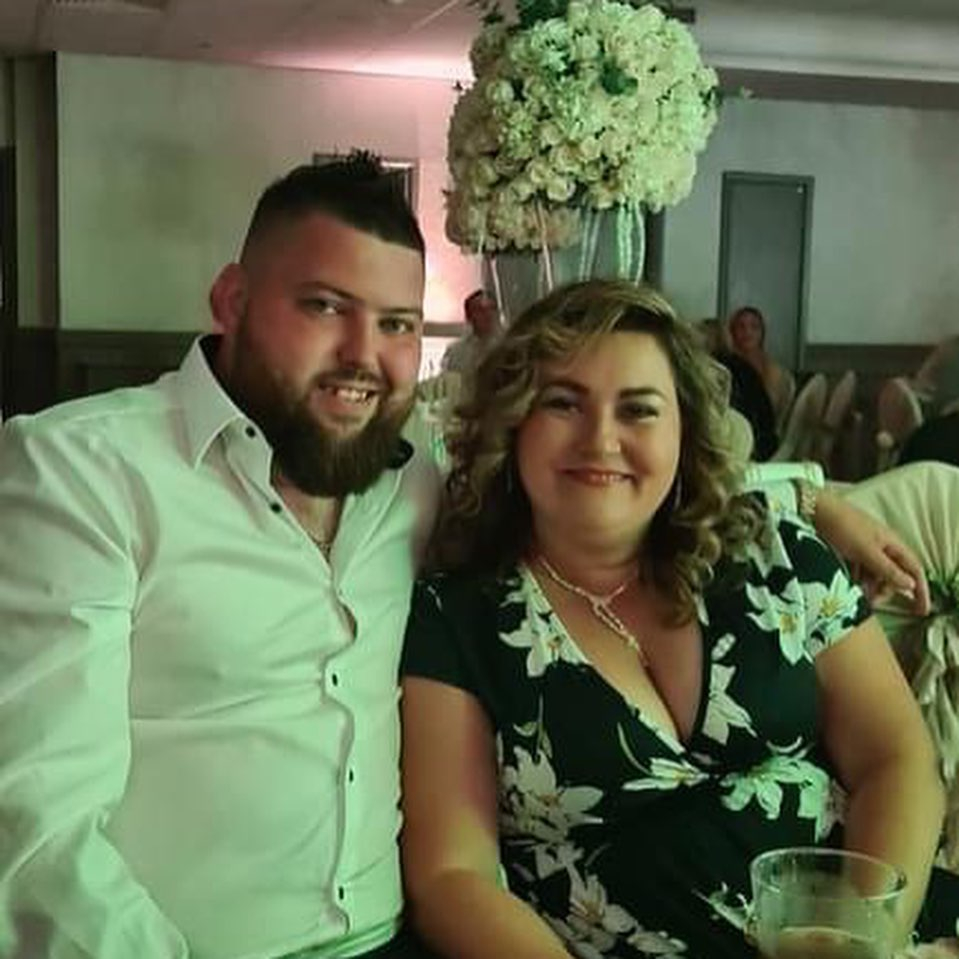 Wife Dagmara tweeted a photo of Smith and their kids with the caption: "My world."

Despite suffering his NINTH final loss, Smith has vowed to 'keep fighting' for his first major title.

Smith, 31, said: “The game kept getting harder. I was trying, I never once gave up and then emotions took over at the end.

“I’m getting used to these setbacks, but I’ll be back on the dartboard in a couple of days and I’m going to fight for it.

“You have to fight for everything, and I did. Setbacks are there for the comebacks.

“I’ll keep fighting, I’ll keep making finals – you can’t lose in a final if you are not in a final. I’ll always be there battling.

“I will go back home, have a couple of days off, go fishing and then be back on the dartboard.”

Smith's life has been changed by darts.

So much so, he was able to buy his family a nice property which he converted into a farmhouse.

The fear of losing all of what he has built and becoming 'homeless' spurs him on.

And the £200,000 prize money for finishing second will help pay the mortgage.

The family man, who keeps a passport photo of his missus and two kids in his wallet, revealed: "Even a year ago, I’d given up.

"But we’d just bought a new house and the money I shell out every month on mortgages, I can’t afford to give darts away and lose matches.

"If I miss mortgages, we’re out on the streets. We are homeless. I knows it adds added pressure, but it’s keeping me focused.

"I have to keep ready. It has been showing what I have been working on for the last 12 months has worked."