The Swedish defender was signed earlier this week, but the club decided to take an unusual route to show off their latest acquisition. 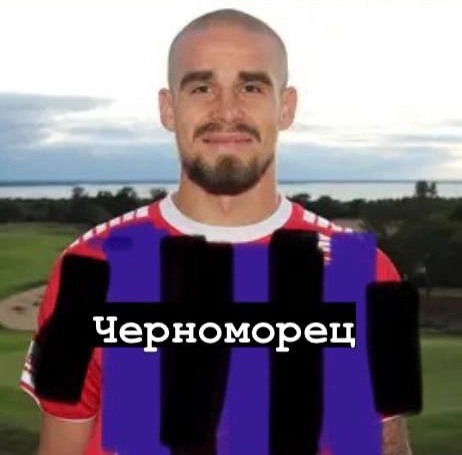 Chernomorets' Instagram page posted a picture of Bergqvist wearing a kit from his old club Kalmar FF, complete with purple and black stripes painted over him.

Purple and black are the colours of Chernomorets, in what is a shoddy attempt to make it look like he's in one of their kits.

And just in case fans couldn't tell, the club blasted the word Chernomorets across his chest, just to hammer home the point.

It's a hilarious effort to show off pictures of their new man before he got his hands on a real Chernomorets kit.

Predictably Twitter had plenty to say about it, as one account likened the artwork to a: "Stunning Microsoft Paint job. 10/10 — didn’t even notice the edit."

And another trolled the post by writing: "Photoshop skills."

Others loved it though, as the club avoided going down the route of fancy video edits that have become associated with a club making a new signing.

One impressed user said: "You can poke your swishly produced video announcements of new signings. This is what we want to see more of!"

It does seem the poor quality effort was in fact a joke, as Chernomorets later posted pictures of Bergqvist actually in the correct kit.

The 28-year-old has previously spent time in the EFL with Exeter, but failed to ever make an appearance for the South Devon side.

Instead he spent time out on loan in the non-league system, before moving to his native Sweden with Ostersund. 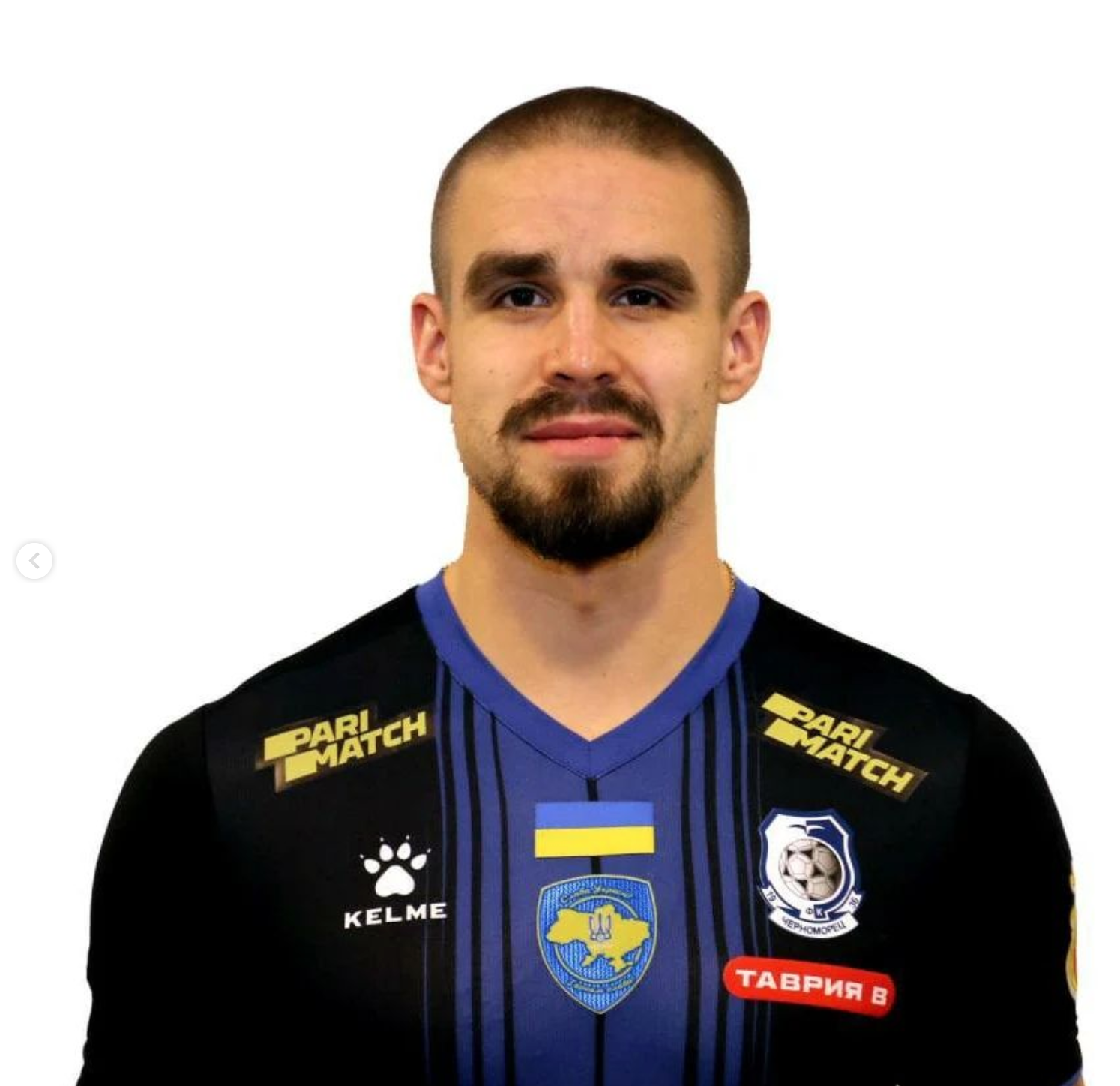 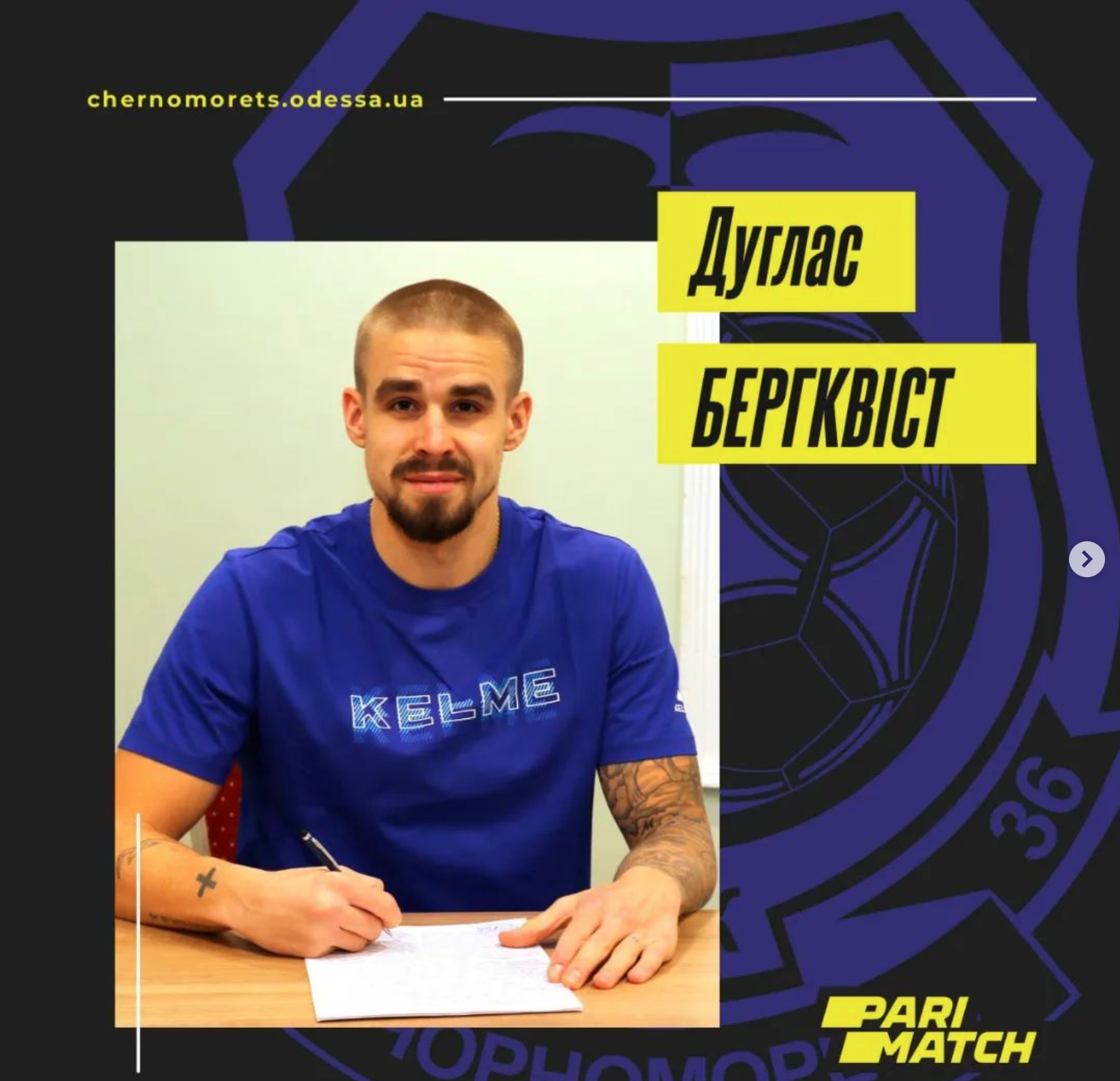 Sailing: Lo and Ng gear up for last chance at earning Olympic berth