FABRIZIO RAVANELLI is backing Middlesbrough to earn promotion to the Premier League – and will be there to cheer them on.

The Italian, 53, is a cult hero on Teesside following his brief stint with the club. 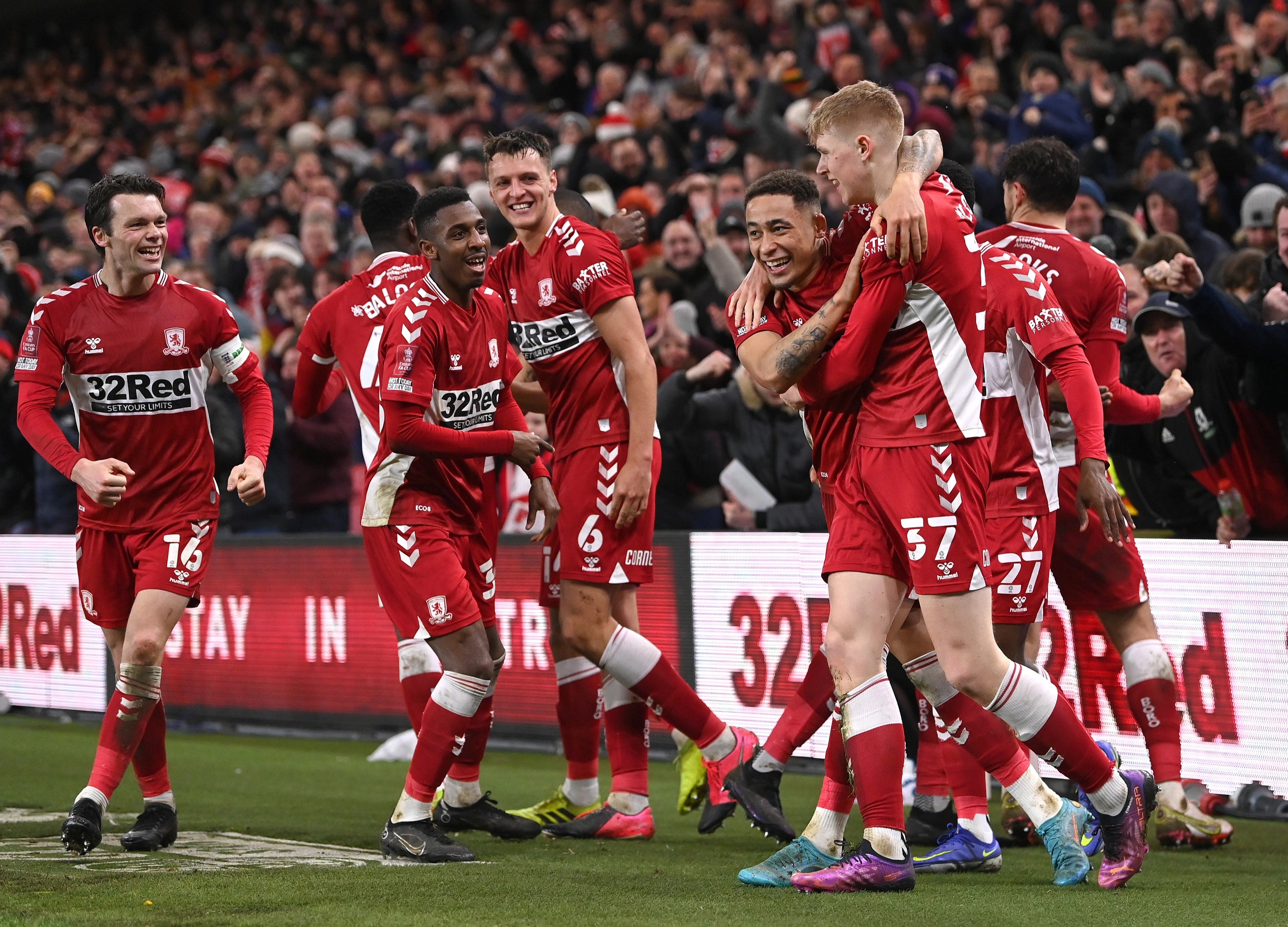 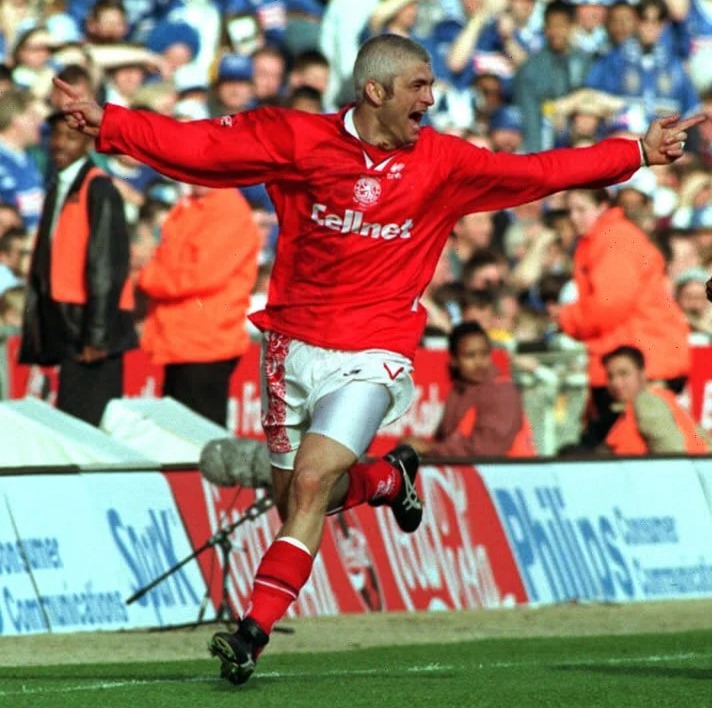 Chris Wilder’s side sit ninth in the Championship table, three points off the final play-off spot but with a game in hand on the three teams above them.

They have failed to win – or even score in any – of their last four.

But with home fixtures against Cardiff and Stoke sandwiched between Saturday's trip to Swansea and Preston away on the final day, Ravanelli believes Middlesbrough can be back in the top tier next season for the first time since 2017.

The 53-year-old told SunSport: “Fingers crossed. I truly hope they will be able to get promoted to the Premier League this summer. 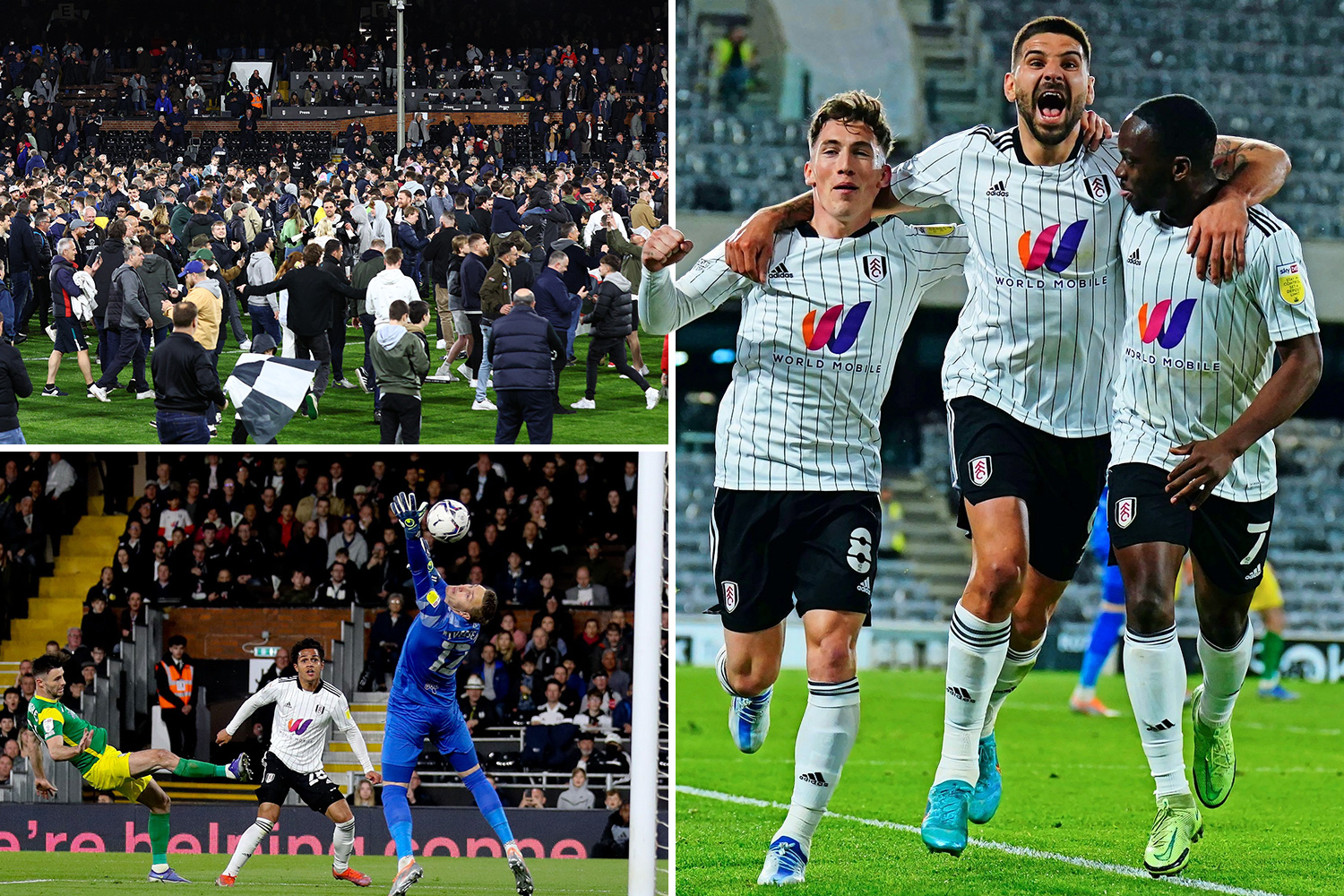 Free bets – Paddy Power offer: Get £40 bonus when you stake £10 on football

“They suffered that 2-0 defeat to Huddersfield on Easter Monday and this has made things a little more complicated for reaching the play-offs.

“If they get in, I'm pretty sure they will create lots of trouble to the other teams.”

Ravanelli joined Boro in 1996 immediately after lifting the Champions League with Juventus and representing Italy at Euro 96.

The striker smashed in an incredible 31 goals in 48 appearances in his debut season in England.

But despite reaching the FA Cup final, the league form was not good enough to keep Bryan Robson’s team up and he joined Marseille early in the 1997-98 campaign.

The love affair, though, remains strong to this day and he still keeps a close eye on how his beloved Boro are doing.

Ravanelli, speaking on behalf of Bitget, Juventus’ official crypto exchange partner, added: “I was probably the first Italian to migrate to England in 1996 after winning the Champions League.

“I love England, I love English football, it is absolutely wonderful.

“Of course, I keep up with Middlesbrough’s results.

“Next week I will be there at the Riverside Stadium with the fans – I am really very excited.” 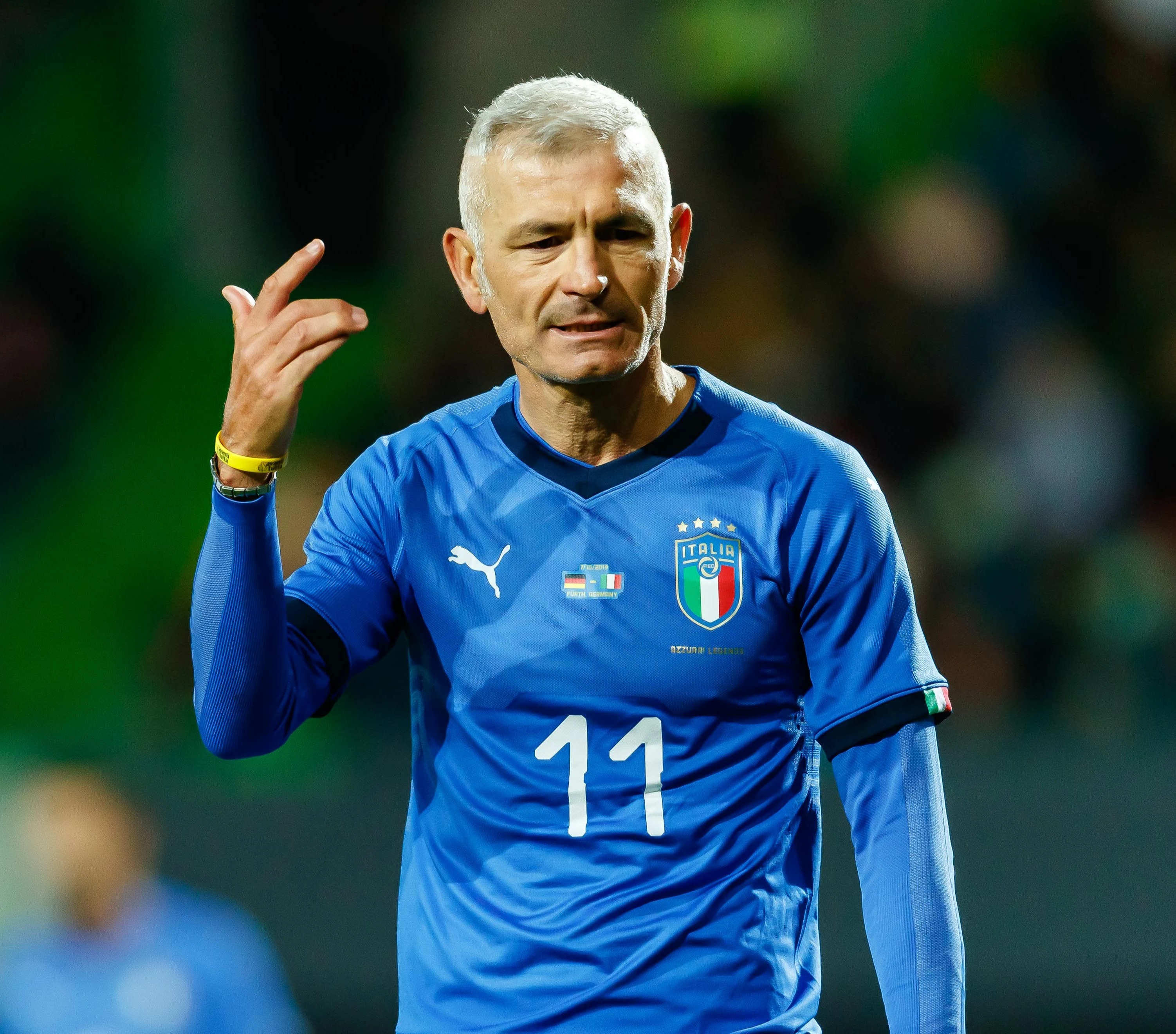 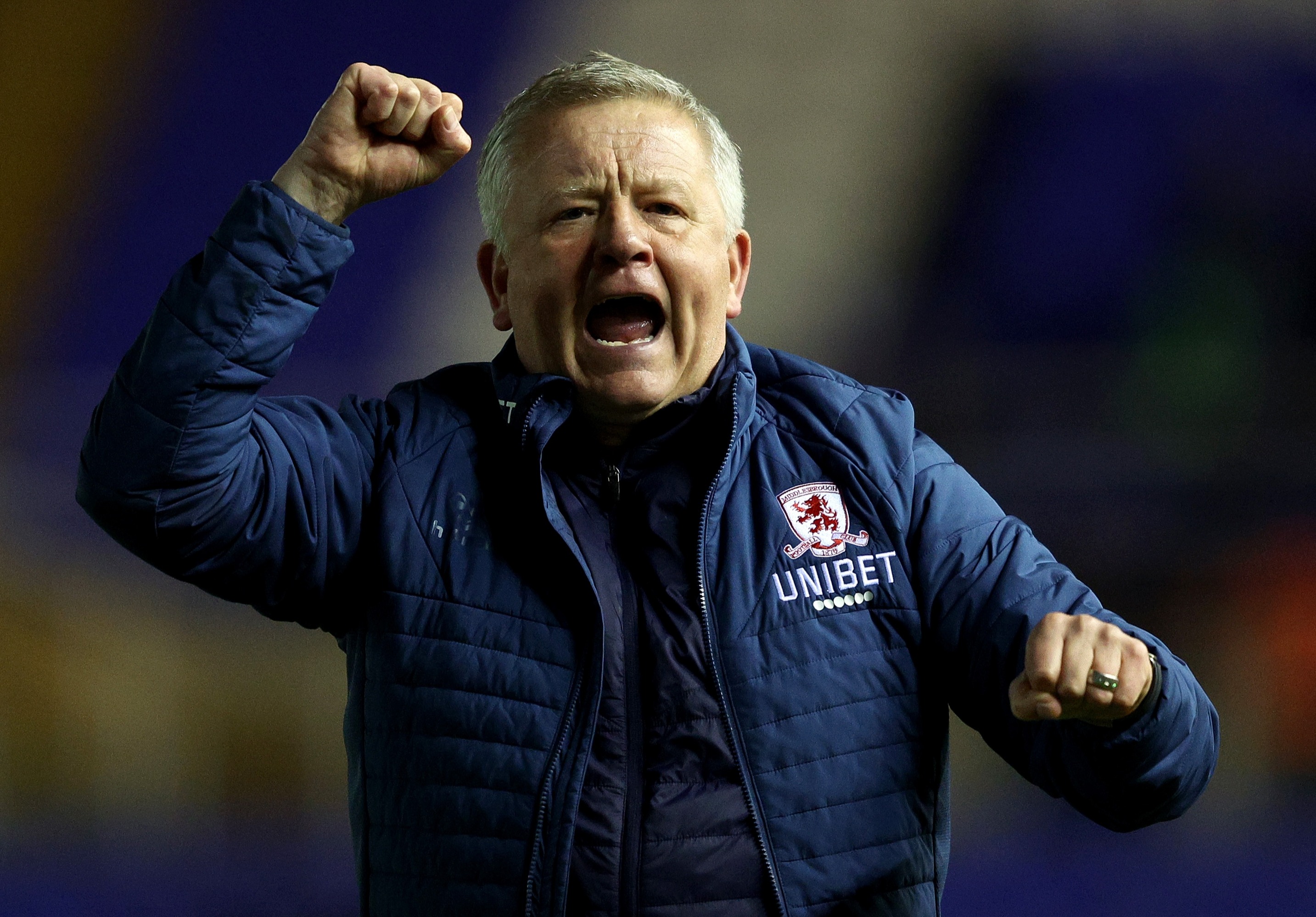