Ashley spoke to Sky News and explained that it is possible a deal can be finalised in the coming weeks as he seeks "the right buyer". 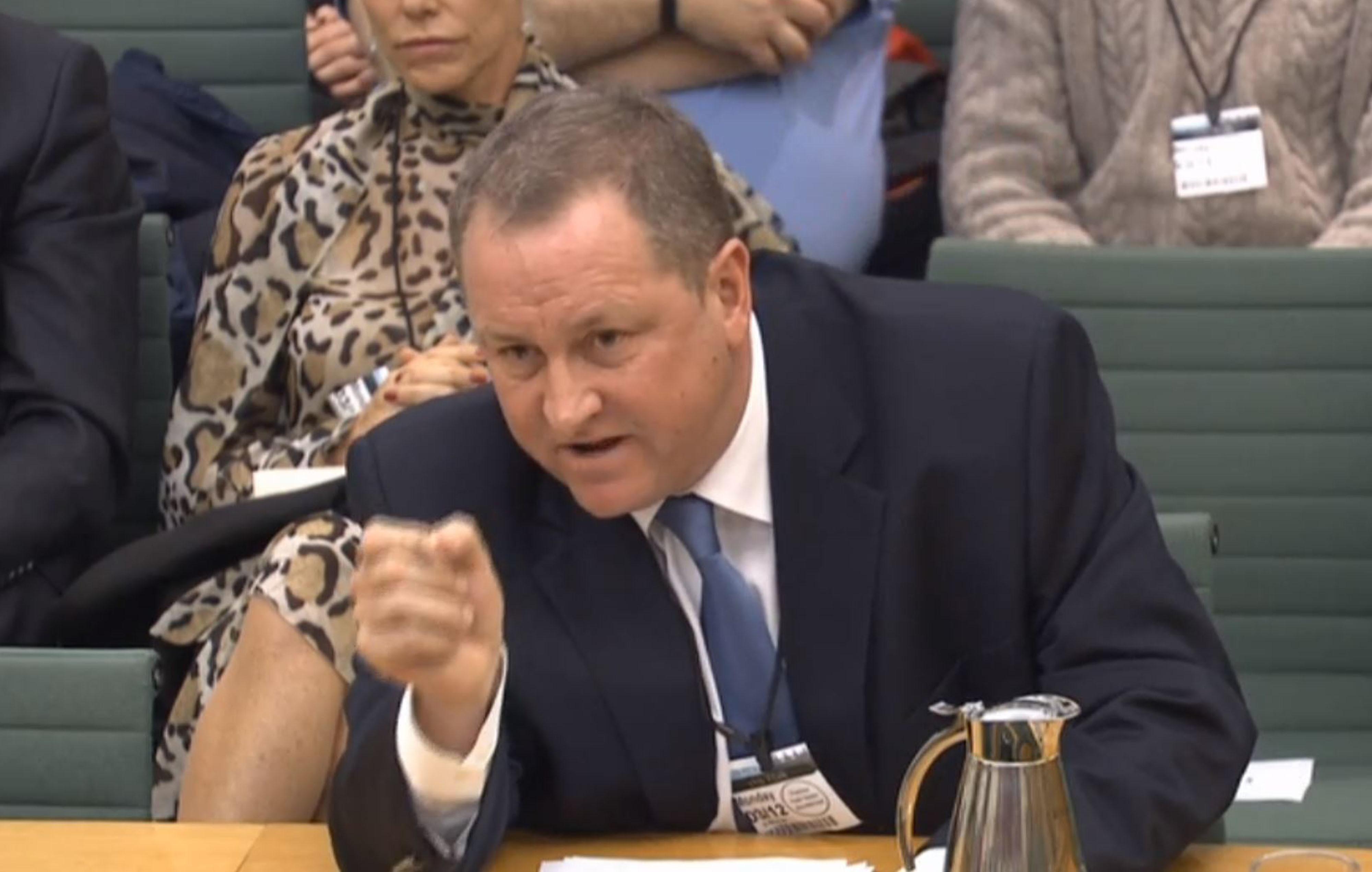 Before Newcastle’s 2-0 home defeat to West Ham on Saturday, they had won their last three games – and Ashley cited the good form could help with the sale of the club.

"I'd like it to be before the January transfer window.

"Hopefully we can carry on the good form – just recent good form – and we can get the deal done.

"Talks are at a more progressed stage than they've ever been." 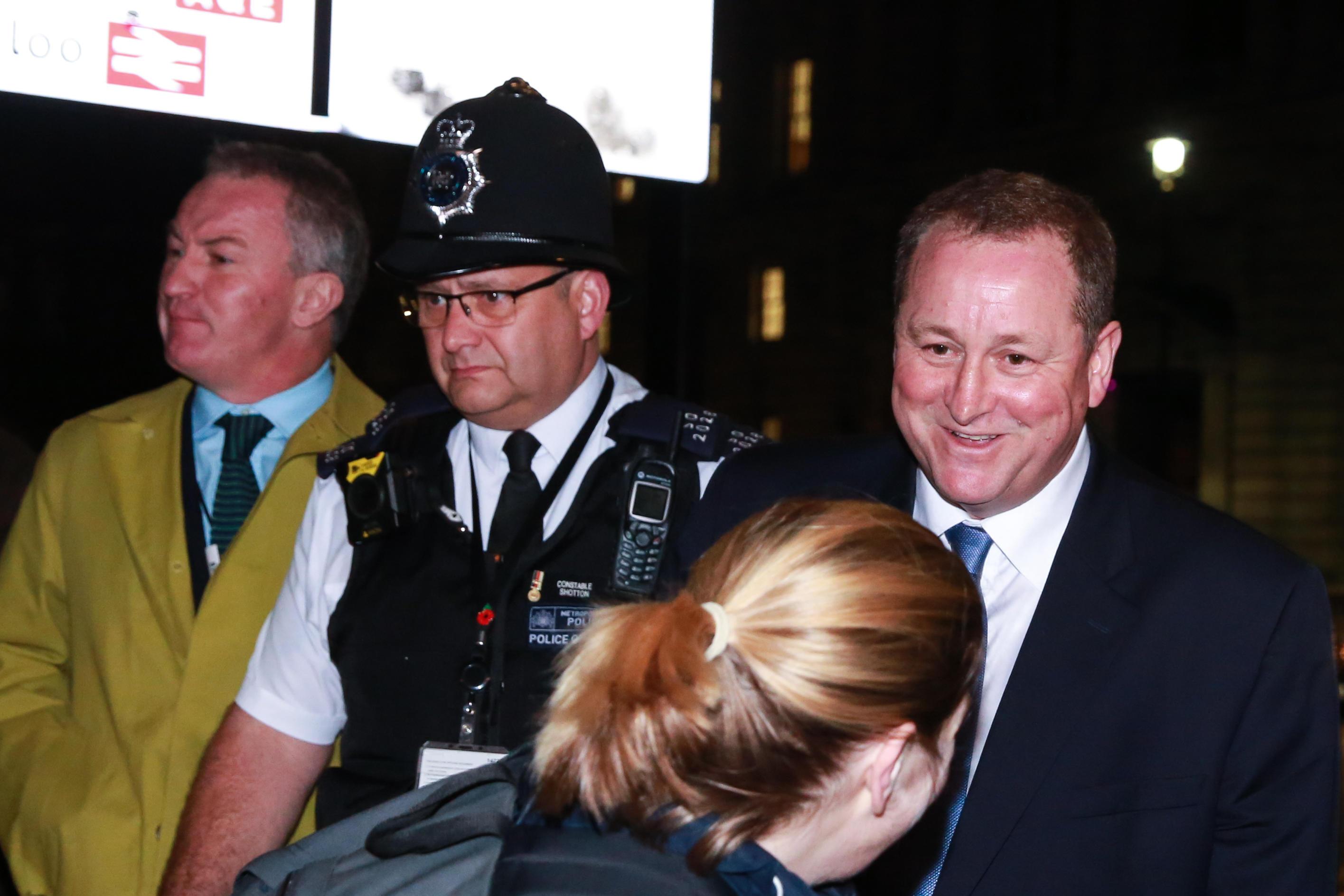 Although Ashley did not name the prospective buyer of Newcastle, it was rumoured that he had travelled to the United States to conclude talks with a mystery consortium.

The sportswear tycoon put the club on the market 13 months ago but failed to agree to a deal with Amanda Staveley's PCP Capital firm.

Ashley, who also owns Sports Direct and House of Fraser, has been the owner of Newcastle since 2007.

Newcastle fans have long been frustrated with their owner – as protests for Ashley to depart from the club have been prominent in the past few seasons. 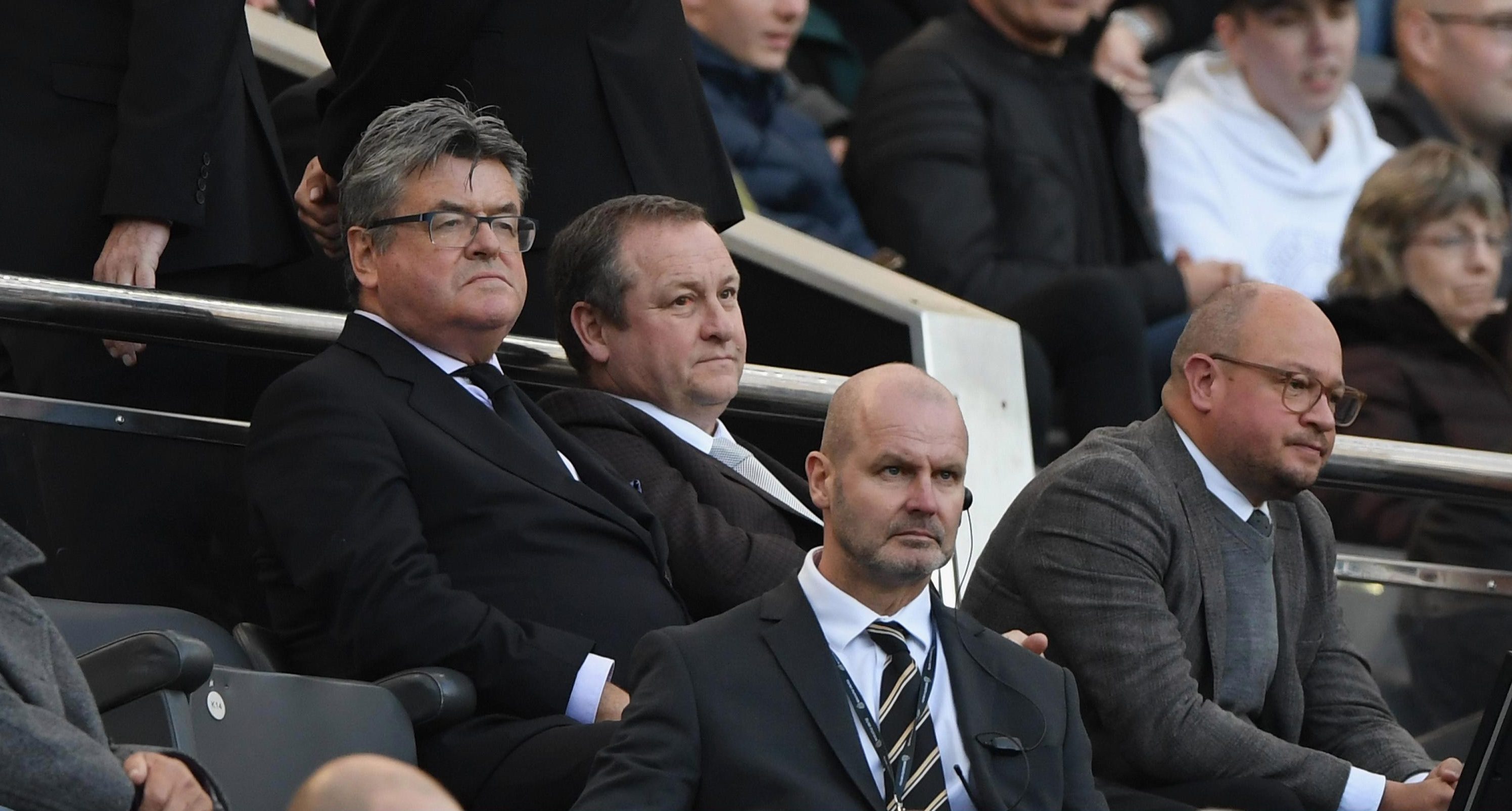 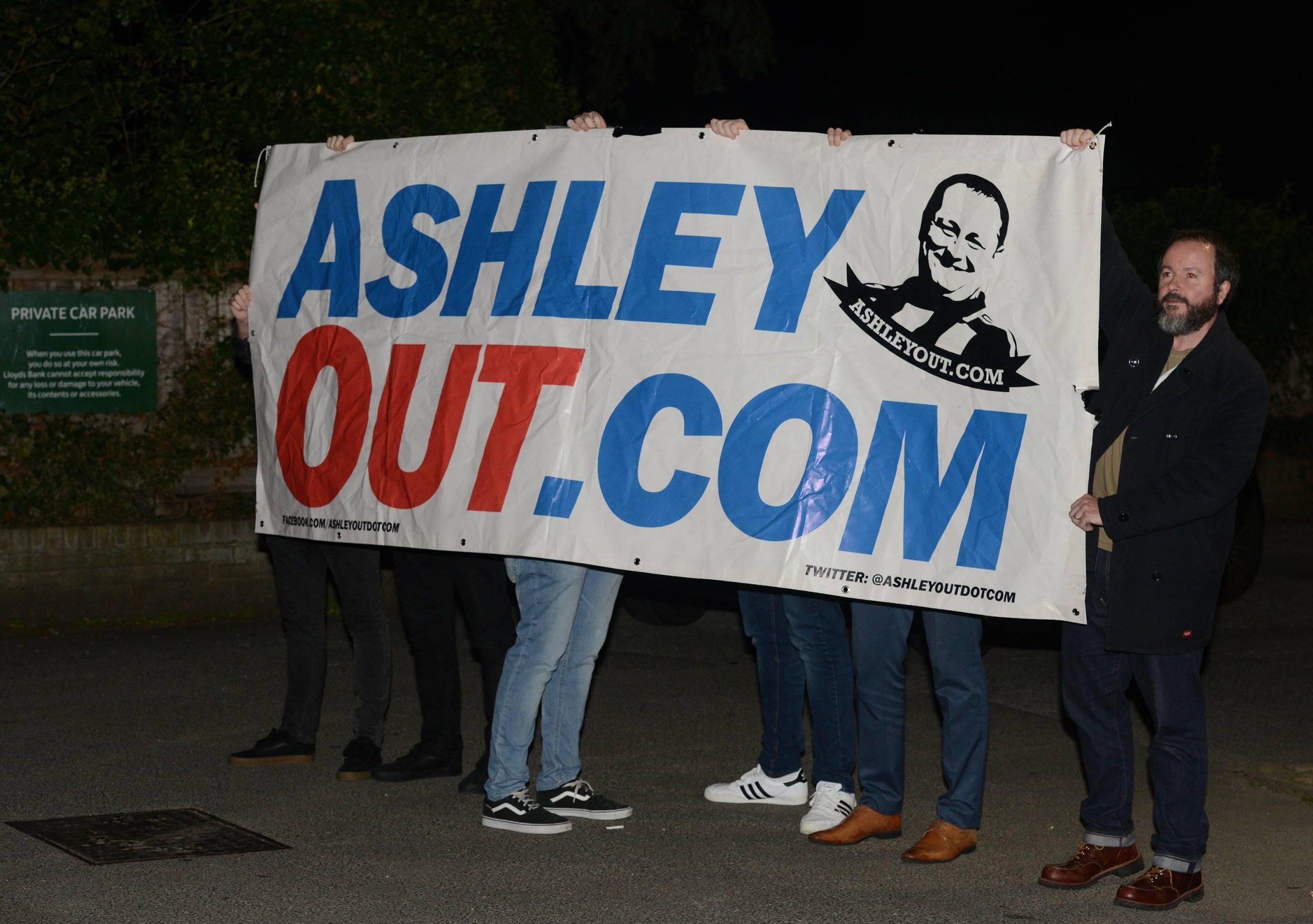 Frustration over the level of transfer funds made available to Newcastle manager Rafa Benitez have caused fans to turn on their owner.

A protest is reportedly planned for the visit of Wolves on December 9 – just weeks before the January transfer window opens.