MIKE TYSON has been seen with a two-inch cut and a bruise above his right eye that the boxing legend presumably picked up in training.

Iron Mike, 53, has been working hard throughout lockdown after revealing he is planning a ring comeback. 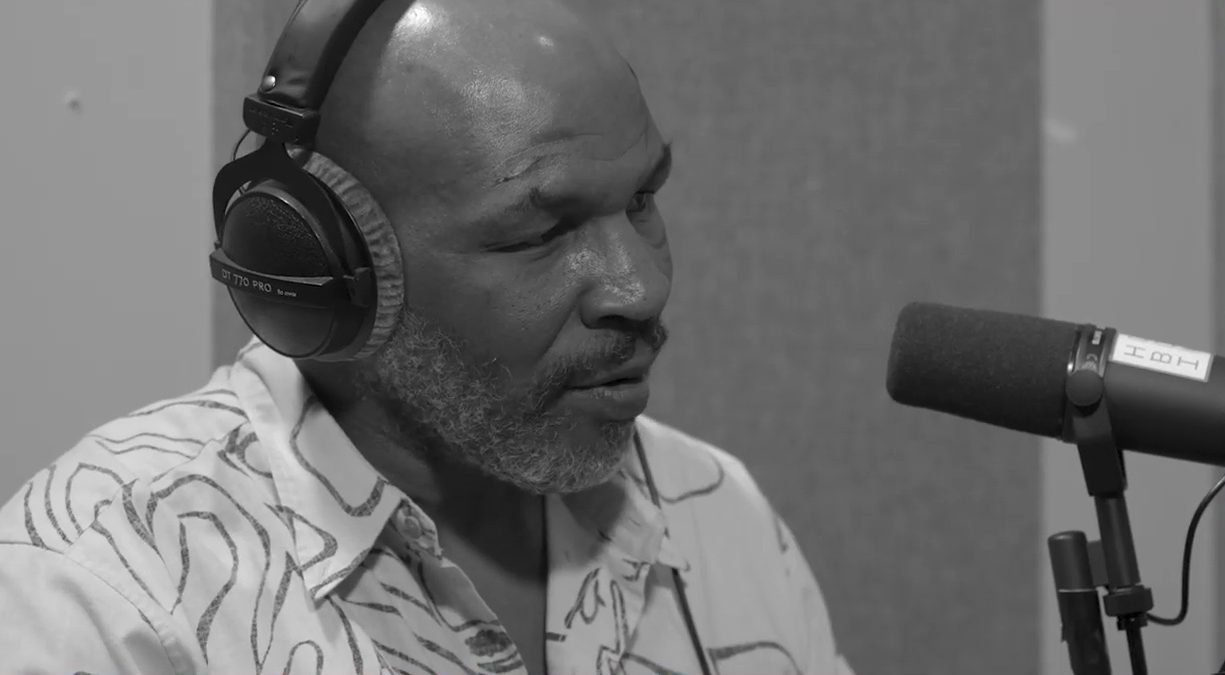 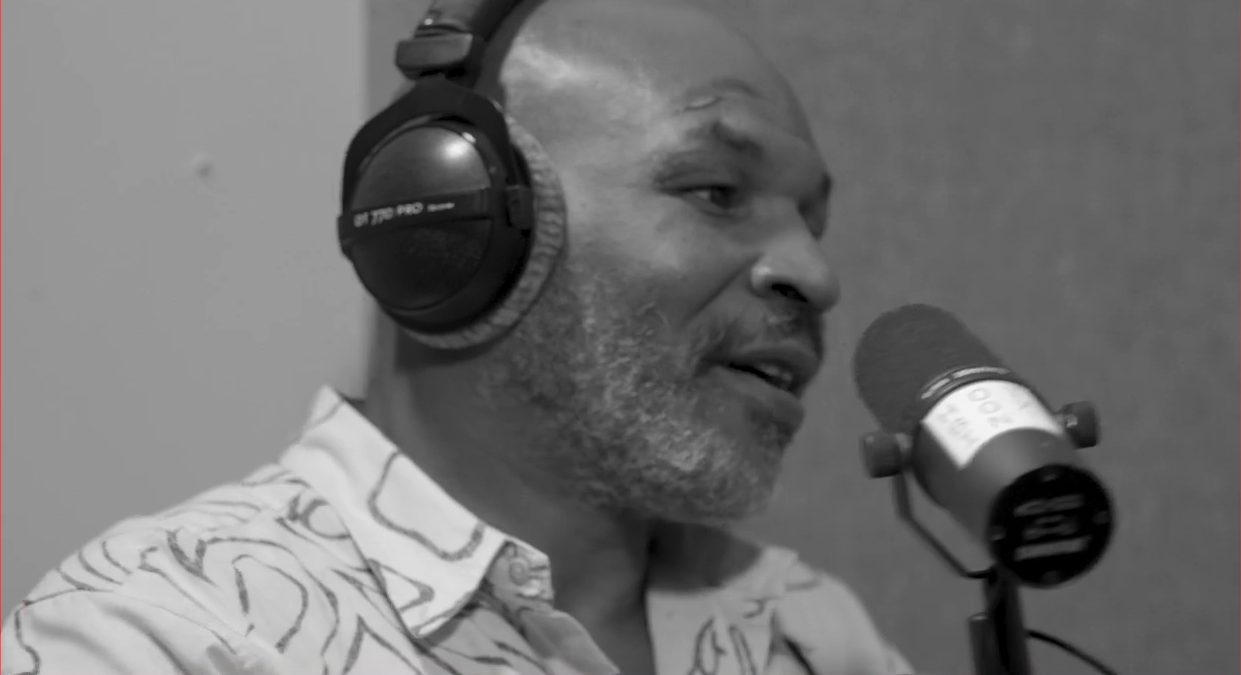 Tyson has announced he is keen to take part in exhibition bouts for charity, and a host of names have been touted as potential opponents.

The most persistent rumour is a mouth-watering trilogy fight against Evander Holyfield.

Shannon Briggs also claimed he has agreed a deal and current WBC king Tyson Fury revealed he accepted a challenge to go one-on-one with his hero in a charity match.

While the one-time Baddest Man On The Planet also claimed he is set to return to AEW to continue his wrestling feud with Chris Jericho.

I would never like to see someone like Anthony Joshua or Tyson Fury fighting a guy in his 50s, it's just horrible, it wouldn't be nice

But now Tyson has shown the reality of getting back into boxing after displaying a two-inch cut during the latest episode of his podcast HotBoxin with UFC welterweight Tyron Woodley.

Tyson's facial injury came just days after David Haye expressed his fear that Iron Mike is risking being 'seriously hurt' if he takes on an active, younger fighter.

The former two-weight world champ told SunSport: "I have no issue with Mike Tyson jumping back in the ring, as long as it's with someone else of a similar age.

"I don't mind the Holyfield fight, I don't mind Riddick Bowe, Herbie Hide, let's dig out these old guys if they want a little fight for charity.

"I don't like the thought of a young fighter taking on a fighter who is way past their best.