MIKE TYSON has sent a good luck message to Tyson Fury ahead of his trilogy fight with Deontay Wilder.

The 33-year-old WBC champion, who was named Tyson after his dad's heavyweight hero, is looking to beat his American rival for a second time in 20 months. 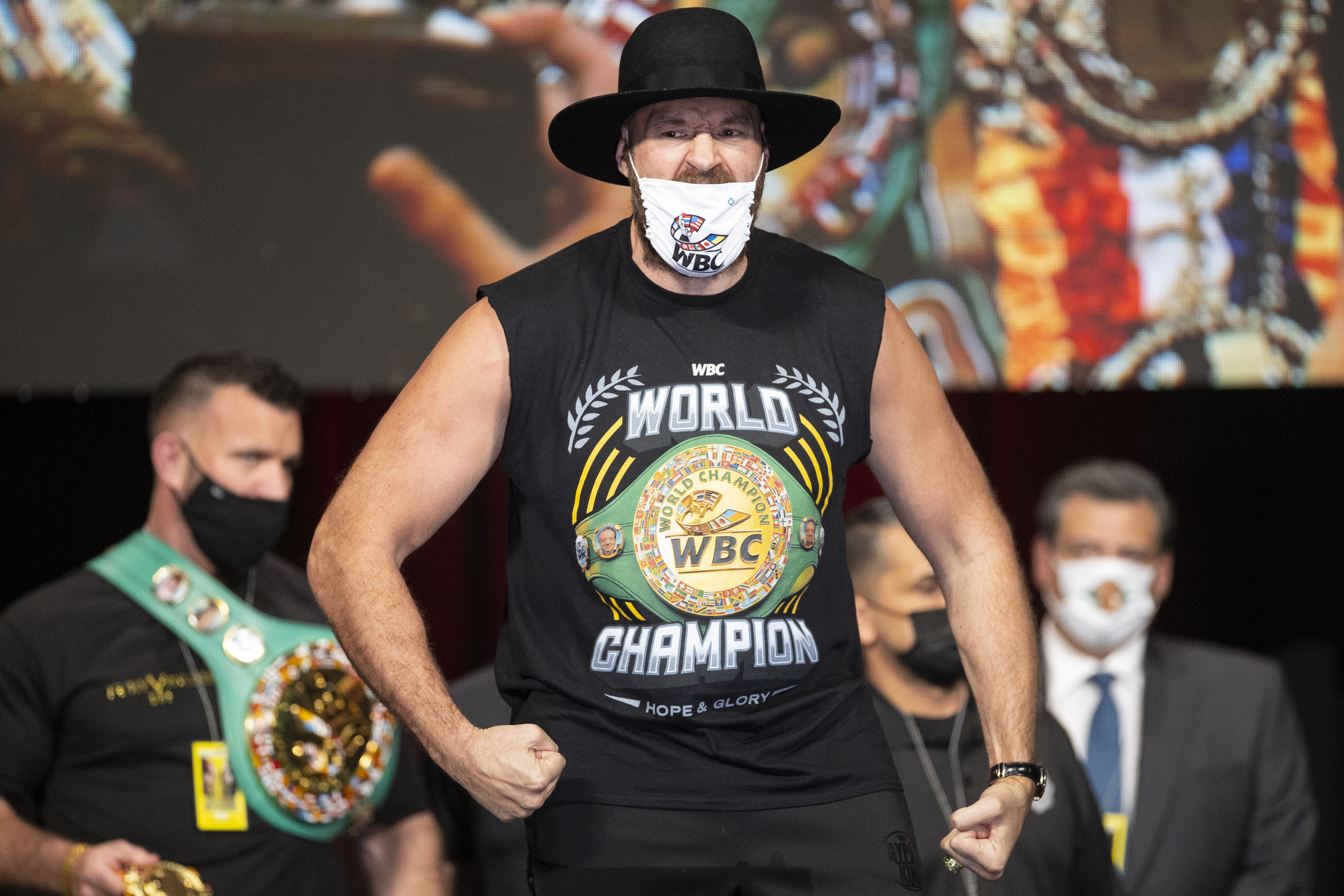 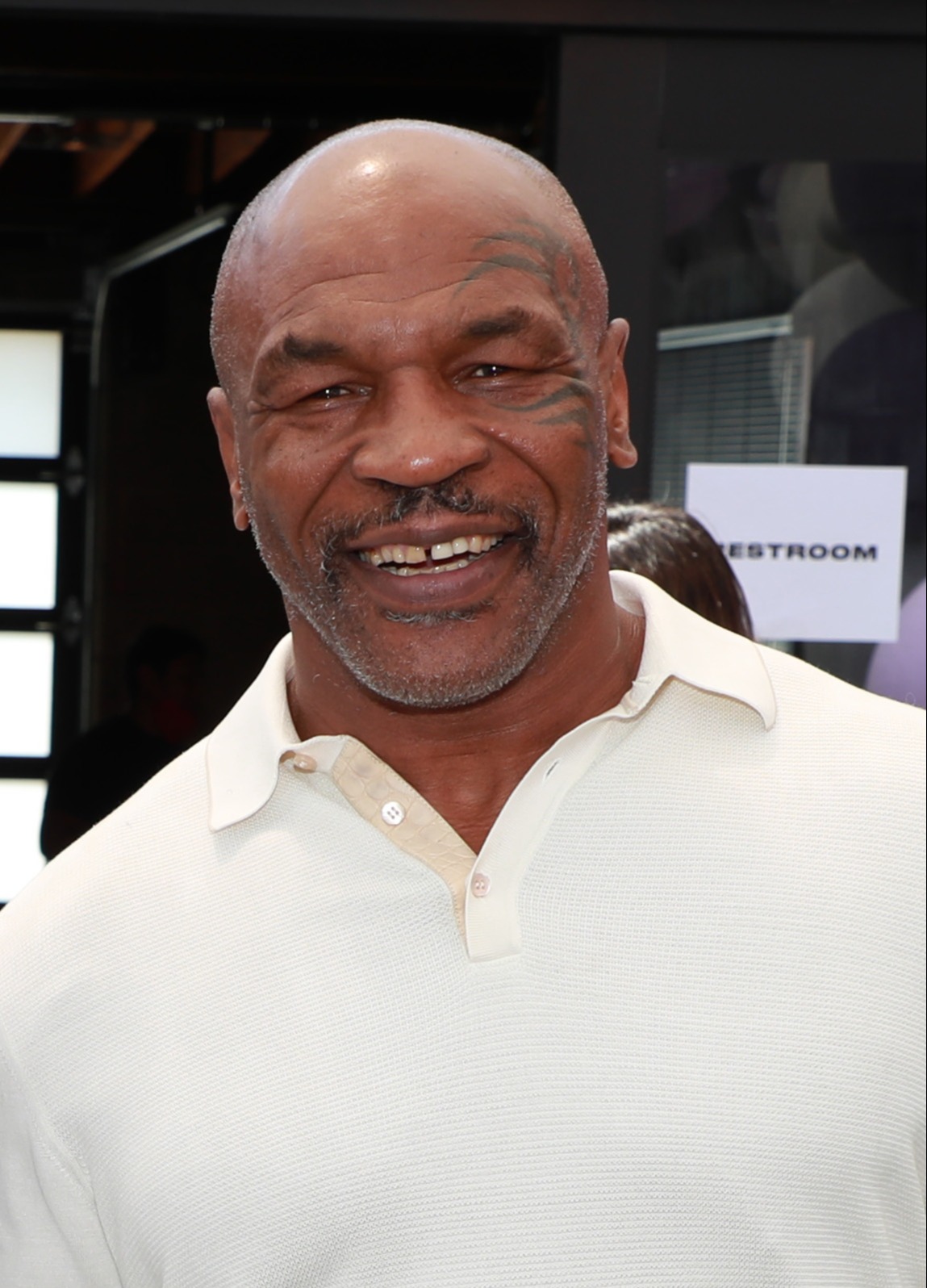 And 'Iron Mike' gave Fury some words of encouragement just hours before the huge clash in Las Vegas.

Speaking on Twitter, he said: "The eyes of the Gods of war are upon you @Tyson_Fury #FuryWilder3."

Earlier this week Tyson was asked to give his prediction for the fight.

And the 55-year-old backed his man Fury to get the job done despite his compatriot Wilder being in the other corner.

He said: "No way, you know, Deontay Wilder have nothing to be sad about… I just think Tyson Fury has his number."

The trilogy fight taking place tonight promises to bring an end to the Fury-Wilder rivalry which has consumed their careers for nearly three years.

The first fight took place on December 2018, and the fight ended in a controversial split draw.

Wilder landed a vicious right-left combination in the 12th and final round, sending Fury down hard.

But Fury beat the referee's count, much to everyone's surprise.

Fury then won the rematch in February 2020, claiming the WBC and Ring magazine titles with a dominant display.

He knocked Wilder down twice before The Bronze Bomber's corner threw the towel in, bringing an end to the American's flawless professional record.