MIKEL ARTETA has admitted his guilt at leaving William Saliba out of Arsenal's Europa League squad.

The Gunners are facing a defensive crisis ahead of Thursday's game with Dundalk – and the Frenchman will not be able to fill in. 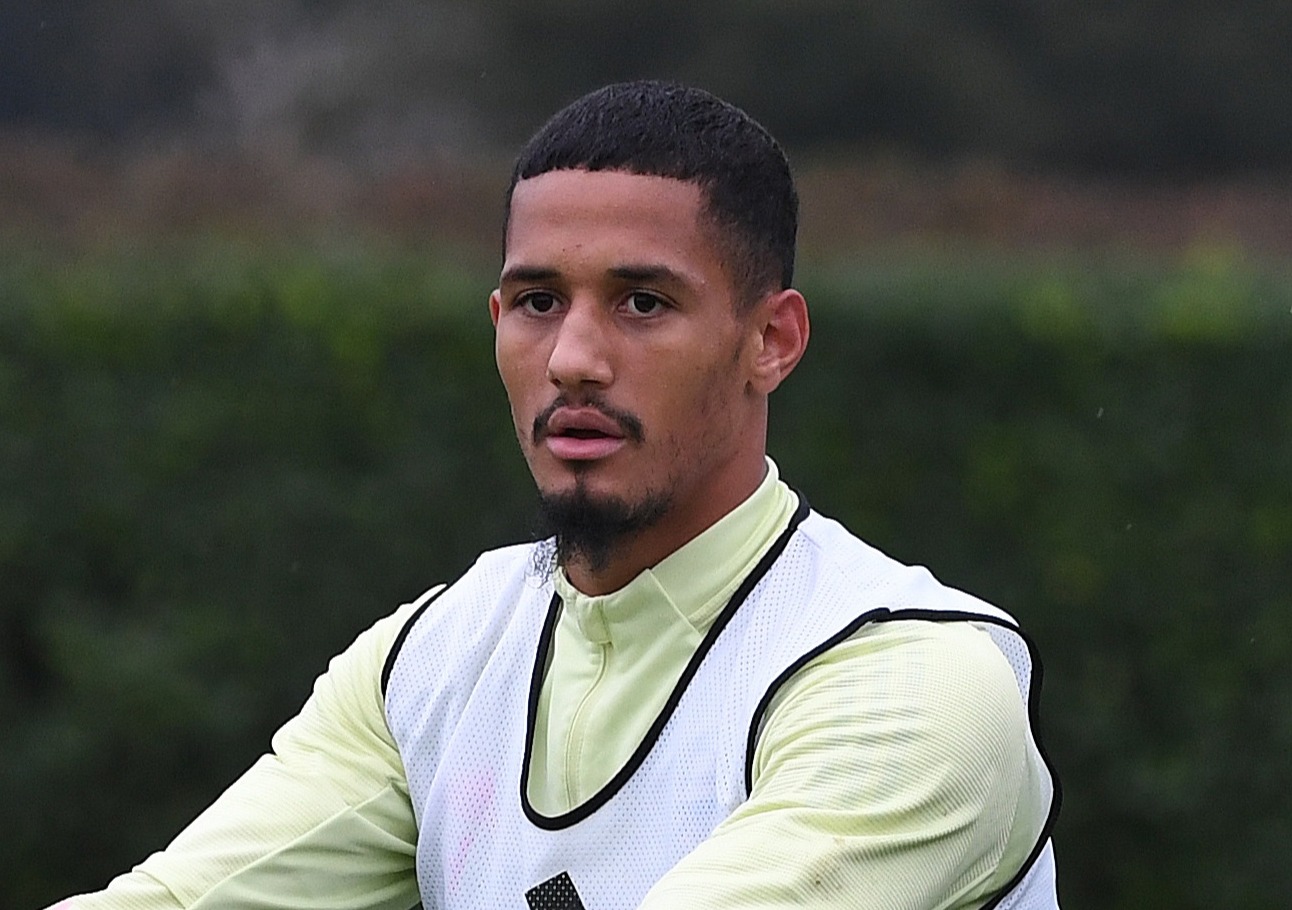 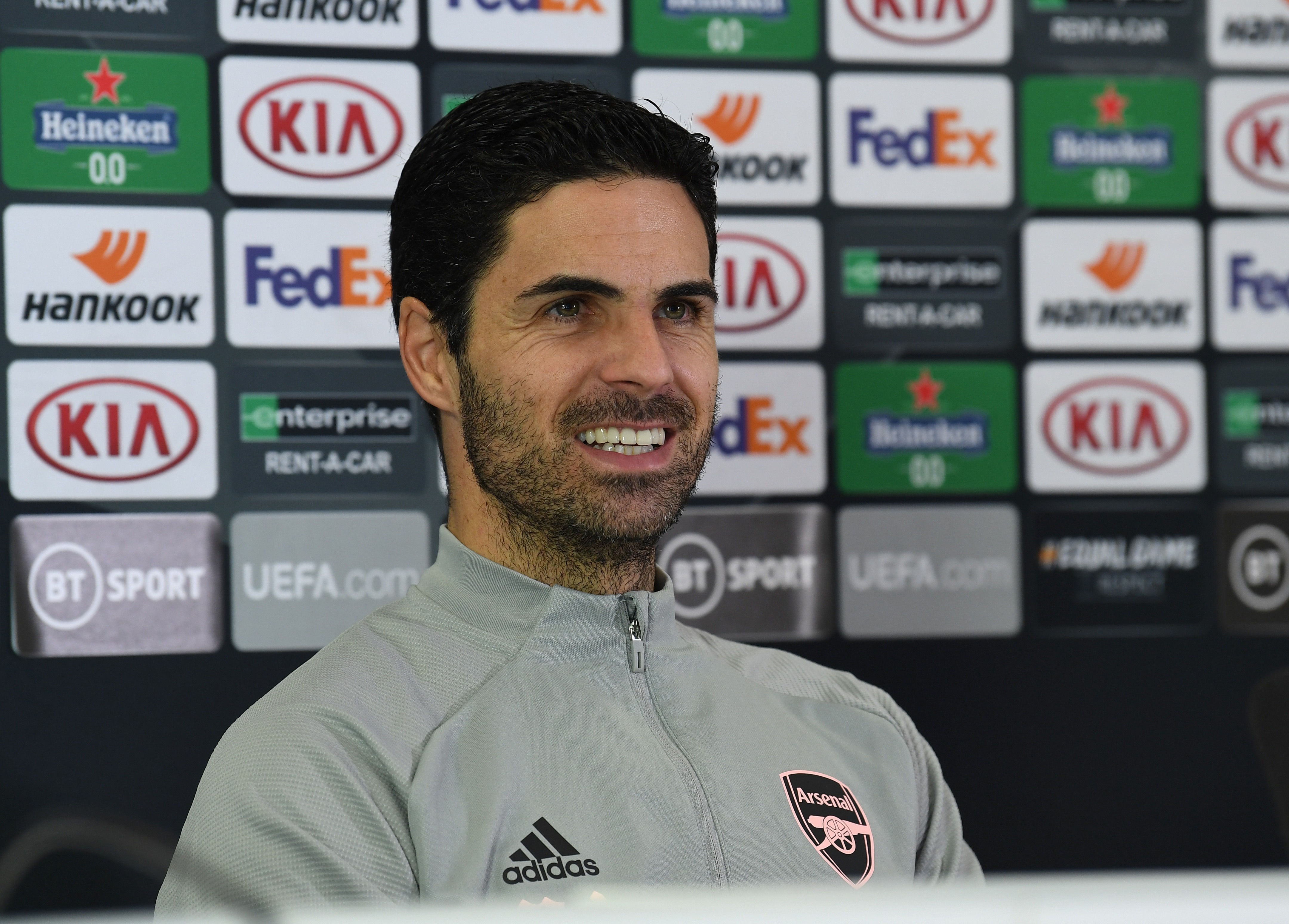 Having dropped Saliba, 19, from of his 25-man Europa League squad, Arteta was left ruing the decision.

"Because we had so many central defenders, we decided to leave him out of the squad which was really hurtful for me to do.

"I was hoping that Pablo [Mari] would be back in two weeks but he had a setback.

"But when you make those decisions, you can't always think about every possible outcome."

Arteta, 38, has a plethora of centre-backs in his squad but few are fit to face Dundalk.

David Luiz is out for a few weeks with a groin problem suffered in the defeat to Leicester.

Rob Holding, Calum Chambers and Pablo Mari are all absent with Sokratis Papastathopoulos also unregistered for the competition.

That leaves only Gabriel Magalhaes and Shkodran Mustafi to battle on, although Saliba is eligible for domestic action.

Fans expected to see more of the teenage starlet ahead of the new campaign but his opportunities have been limited.

Still yet to make his debut, Saliba's absence has been described as an adaptation period, after a long spell out of the game during the onset of the coronavirus pandemic.

But Arteta is optimistic he can soon step in and live up to his £27million price tag.

The manager noted: "He's in a much better place.

"He's feeling a lot more confident around the place, his language is improving and he's starting to understand much better what we're doing physically.

"He's played a few games with the Under-23s which he needed because he didn't play any football in the last seven or eight months.

"Things are progressively getting better and better."