MILLWALL'S players donned Kick It Out logos on their shirts and linked arms with QPR players tonight.

The South London club ditched the kneeling gesture after being booed by fans on Saturday. 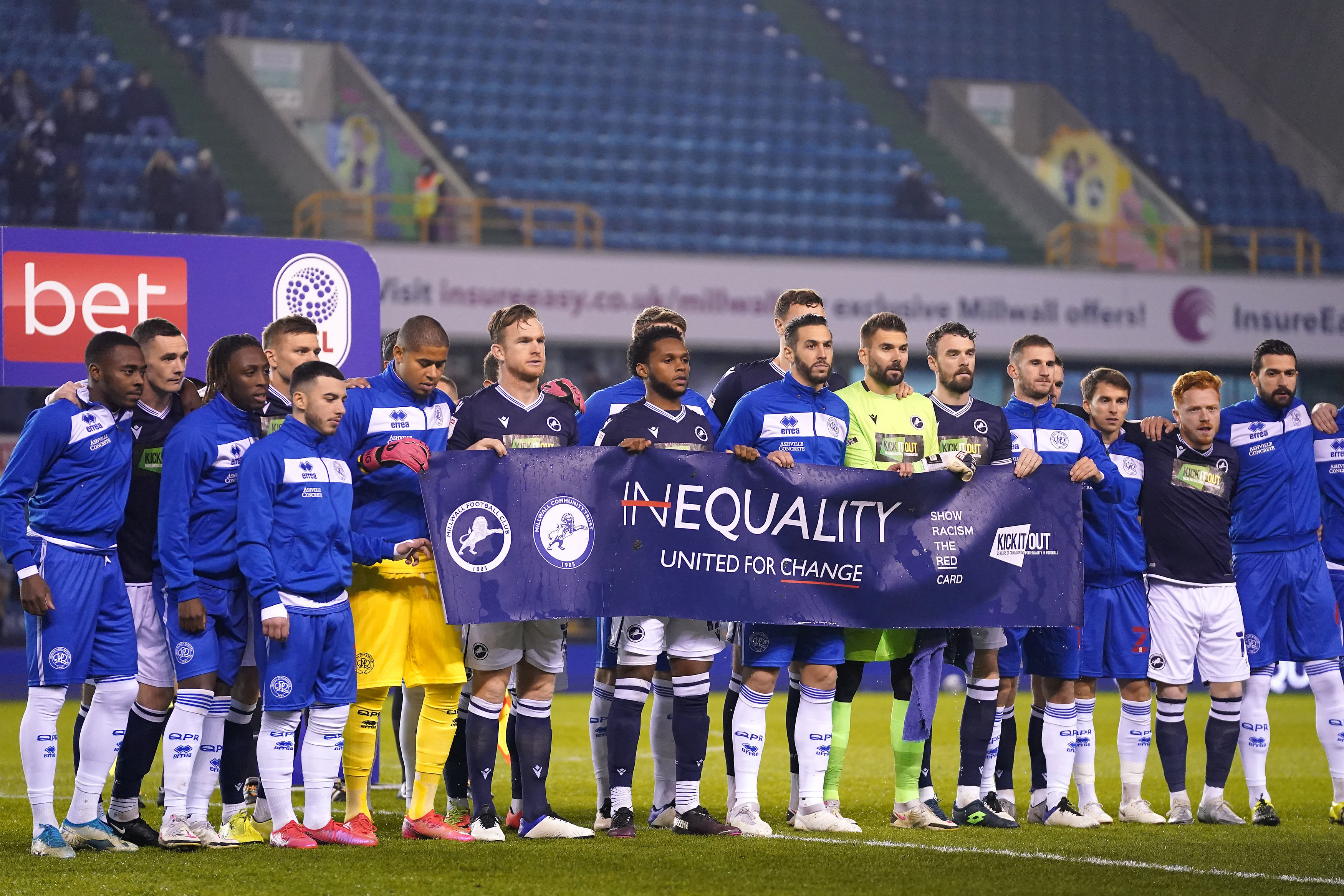 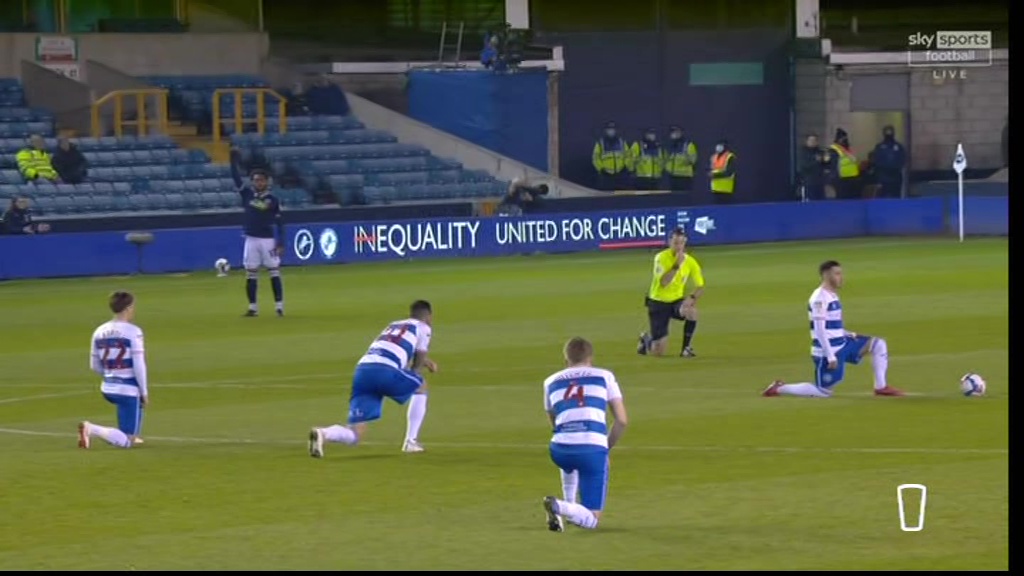 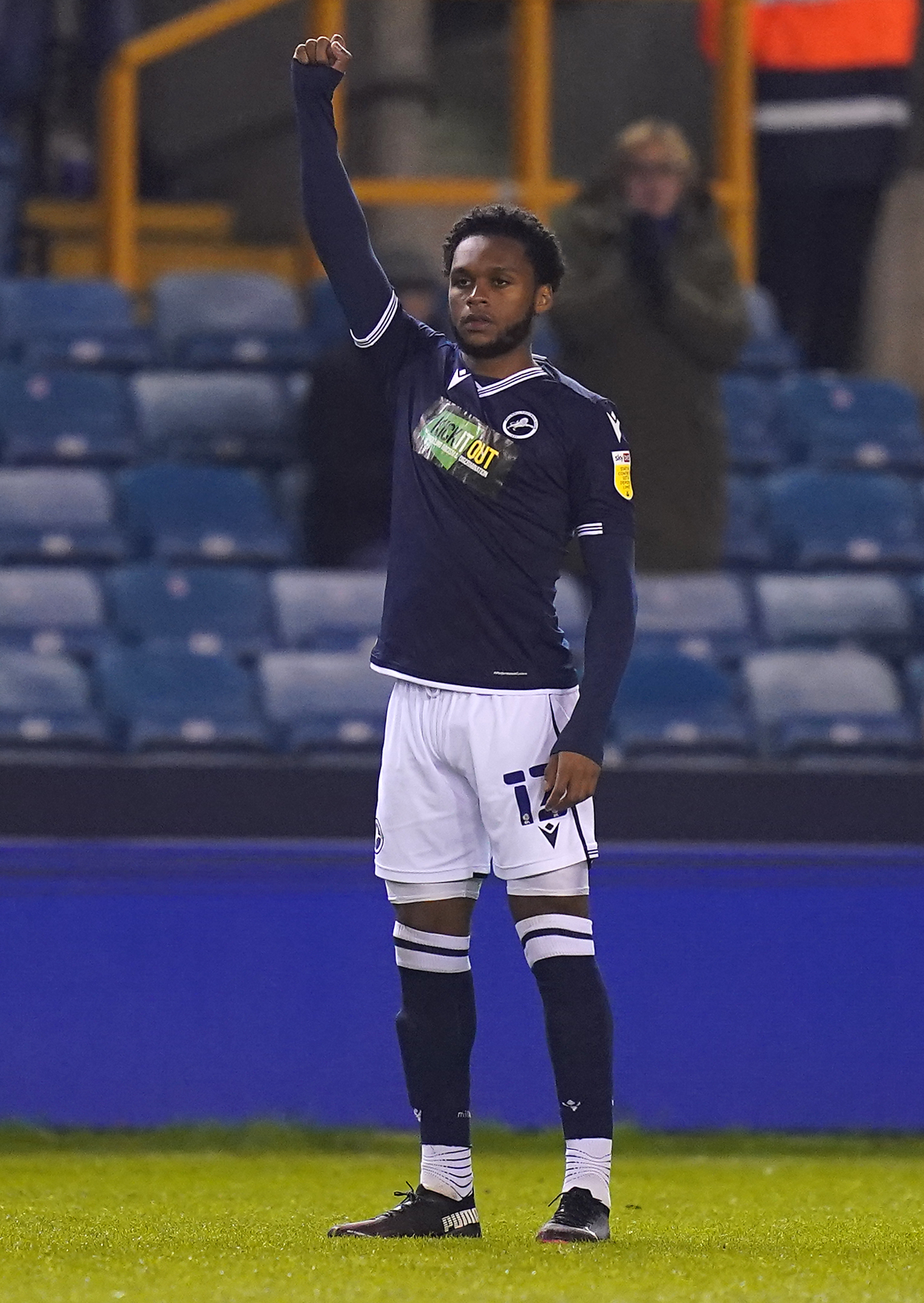 But they staged an alternative anti-racism protest before tonight's London derby.

And before the referee blew the whistle to start the game QPR players took the knee in the stand against discrimination.

Fans inside The Den applauded and cheered throughout both things happening before the kick-off. 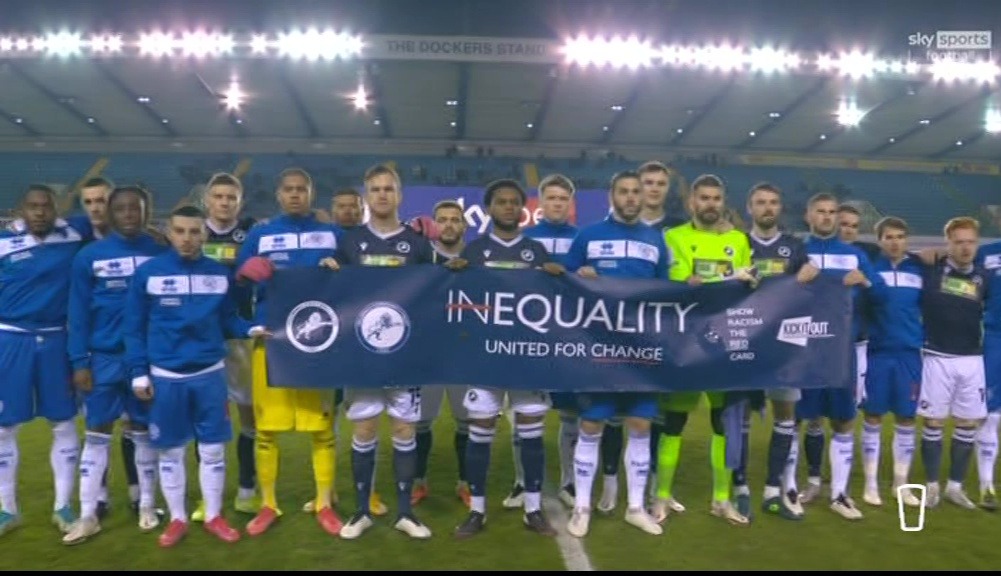 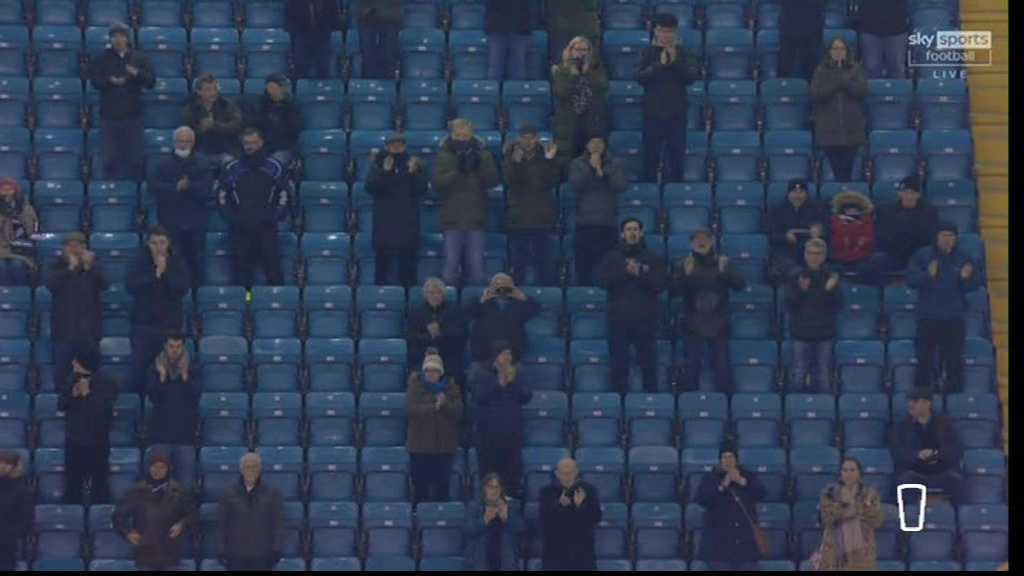 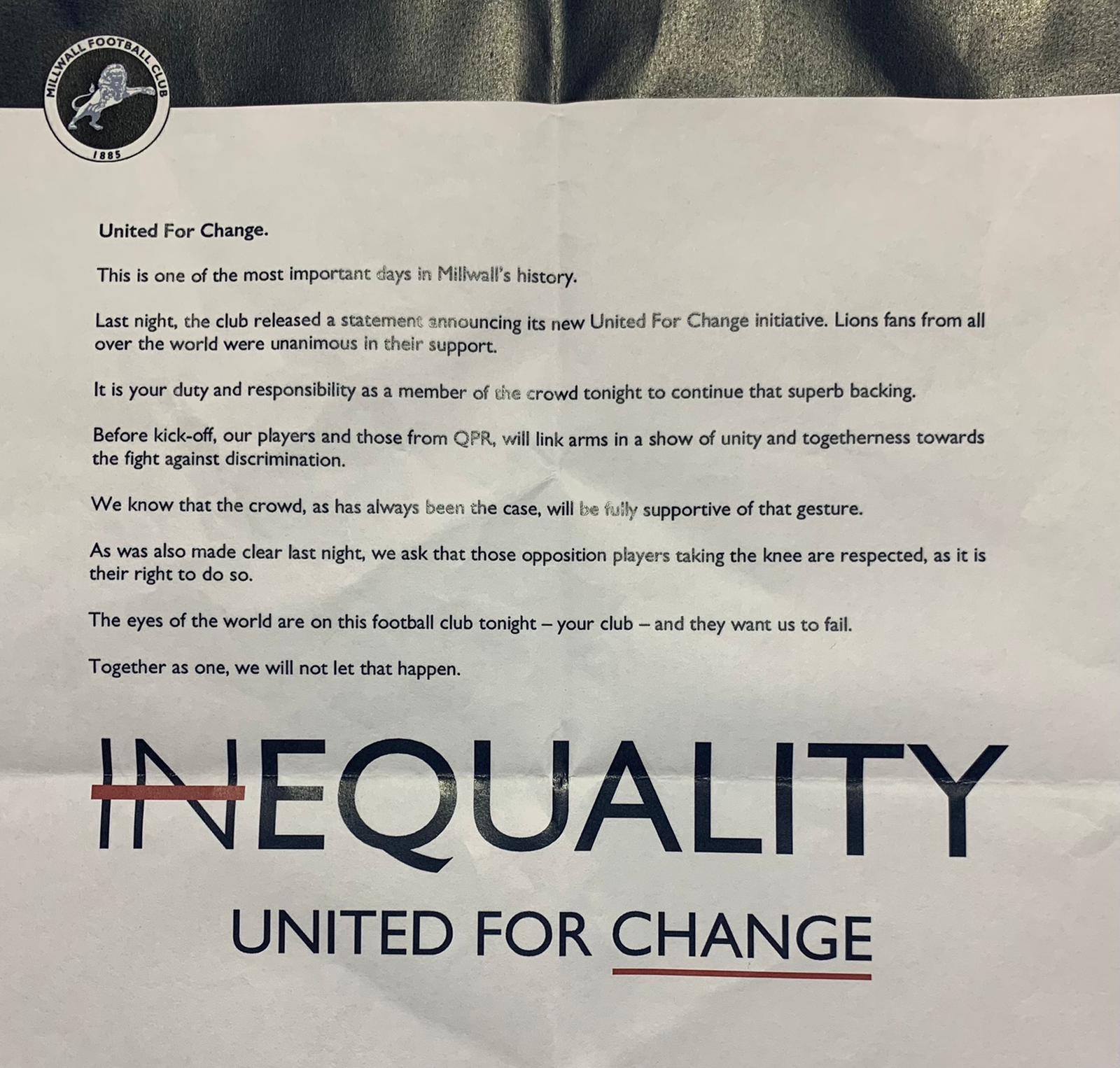 Fans visiting the London stadium tonight were also given a letter that highlighted how important an end to discrimination is in the game.

But the last couple of lines of the letter were slammed by Sky Sports pundits Don Goodman and Keith Andrews.

It reads: "The eyes of the world are on this football club tonight – your coub – and they want us to fail.

"Together as one, we will not let that happen."

Goodman said: "I nearly fell of this chair. I wanted to feel sorry for them, but I think they have scored a PR own goal.

"I like the idea, but that last little bit, I think it's a silly thing for a football club to put out in an official capacity.

"Where is that coming from? I don't think it is going to help anybody."

Andrews added: What is all that about? That arrives ten minutes before the two of us are going on air, and we are blown away.

"It's completely changed my stance because I was trying to see it from the football club's point of view, the perspective of them, what can they control.

"They can control a statement they put out, a letter to the fans.

"That's bamboozled me, it's a disgrace. We don't want them to fail, we want it to be eradicated."

The club made headlines for all the wrong reasons at the weekend when some of their fans booed players taking the knee before the game against Derby. 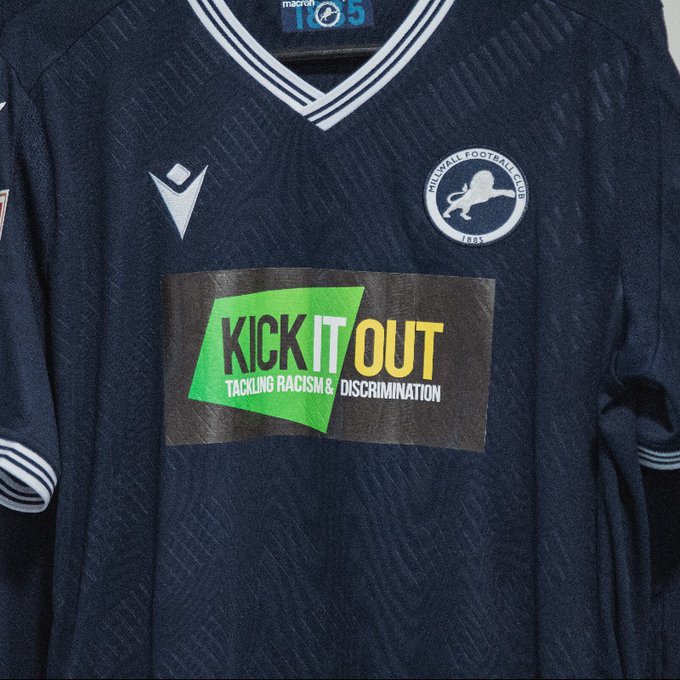 The FA have since launched an investigation in the aftermath of the shocking scenes.

Millwall with ditch the knee against QPR on Tuesday night, with players instead standing arm-in-arm in a 'show of solidarity for football’s fight against discrimination'.

The teams will hold aloft a banner calling for an end to all forms of discrimination and — for one game only — the Lions will replace their sponsors with the Kick It Out logo on the front of their shirts.

The club's usual shirt sponsor, Huski Chocolate' will donate the money usually afforded to this to Kick It Out.

It follows talks with Show Racism The Red Card, the PFA, FA and EFL yesterday.

Millwall’s Commercial Director Stuart Lock told the club website: "It has been a challenging few days but we must – and have – rally together and unite for the good of the club and society.

“I would like to thank Huski Chocolate for their vital assistance towards our aims and initiatives and look forward to continuing our relationship for years to come.”

Opponents QPR agreed to take part the new protest – despite having earlier announced they would be taking the knee.

A number of Hoops stars still intend to take the knee and Millwall have called upon fans inside the stadium to respect this. 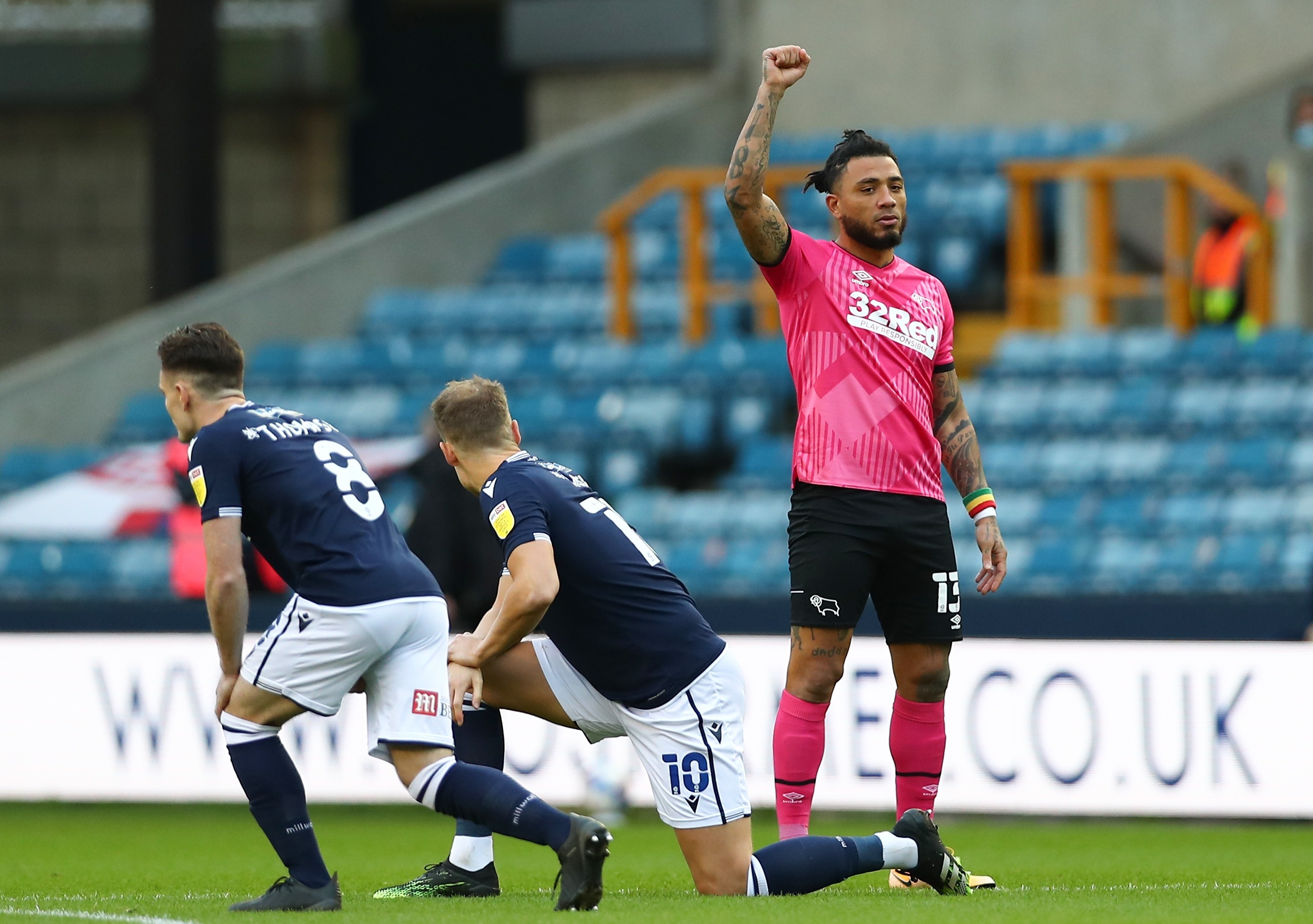 The Den welcomed back 2,000 supporters for the first time since the start of the pandemic for their 1-0 defeat to Wayne Rooney's Derby.

But they sparked an anti-discrimination row after their vocal protest from the stands.

As the players got down on one knee, with Derby's Colin Kazim-Richards instead standing and raising his fist – a symbol of solidarity – boos echoed around the stadium.

The mindless actions of those fans were blasted by Rooney who called for the issue to be 'looked at and addressing'.

All eyes will be on The Den for tonight's Championship game against QPR.

Tokyo 2020 date ‘now has to be addressed’ – UK Athletics chair