MO SALAH has been added to Egyptian schools' curriculum in a move designed to inspire the nation's children.

The 29-year-old's achievements on and off the pitch will be written in textbooks in education centres across the North African country, The Times reported. 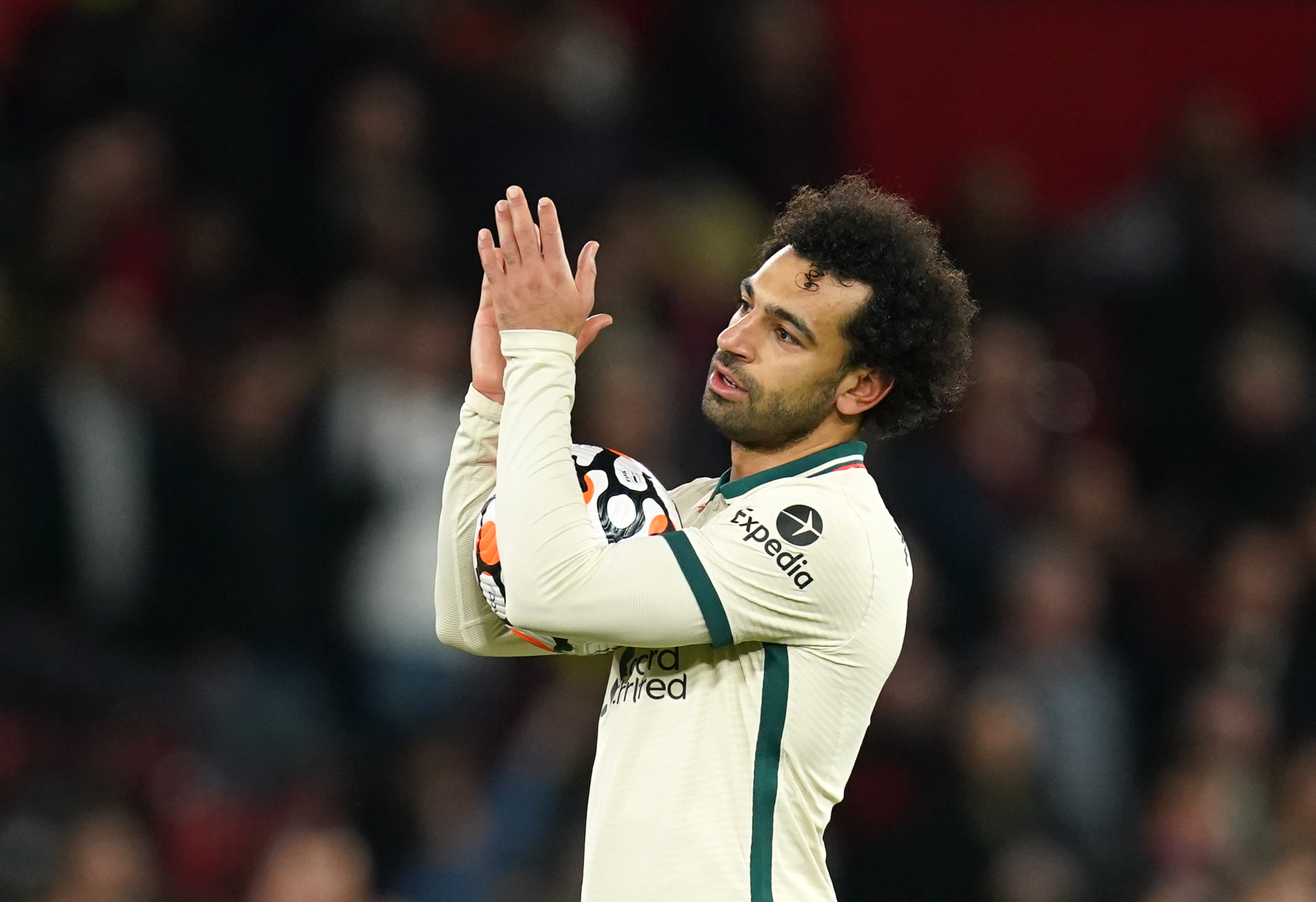 The Liverpool superstar's life will be taught to both primary and secondary school students from next year.

Younger kids will learn about Salah's contribution for both club and country on the football pitch.

While secondary school pupils will explore Salah's exploits off the field, including his charitable donations and what it means to be a hero.

An excerpt from one textbook reads: “Salah’s desire to help others is because he wants to give young people a chance to succeed.

“He is a role model to millions of Egyptians who give him the nickname ‘the happiness maker’.”

It is illustrated with a picture of Salah, an observant Muslim, with his daughter Makka, named after the holy city in Saudi Arabia.

And kids may have a lot to study, given Salah's recent accolades on Merseyside.

The Reds attacker has broken a string of records for his club this season despite it still being in its infancy.

First Salah became the first player EVER to score on the opening Prem weekend five years in a row.

And during the Reds' 5-0 trumping of Manchester United last weekend, Salah broke a series of records.

His hat-trick in the game saw him overtake Didier Drogba to become the highest-scoring African player in Prem history with 107 goals compared to the ex-Chelsea star's 107.

It was also the first treble against the Red Devils on their own ground since Brazil legend Ronaldo in the 2002-03 Champions League.

Salah's managed to score an incredible 15 goals in 12 games in all competitions this term, making him the first Kop star to score in ten straight games.

His scintillating form has seen Liverpool's profile grow in Eygpt and their games are now shown in cafes across the country.

But Salah's philanthropic efforts are nothing to scoff at either, and the Reds ace has donated his cash to many charities across his home country and in Liverpool, the Times added.

Salah's also used his wealth to build schools and hospitals, while offer monthly allowances to struggling families, and fund an ambulance unit in his birthplace, Nagrig in the Nile Delta.

He even donated just under £220,000 to the hard-pressed Egyptian government to overcome an economic crisis.

Despite all Salah's great achievements, Liverpool are yet to tie him down to a new contract, with his current deal expiring in two years.