The Egyptian had the chance to put the Reds 2-0 up after 14 minutes but he fluffed his line and brought his incredible record to an end. 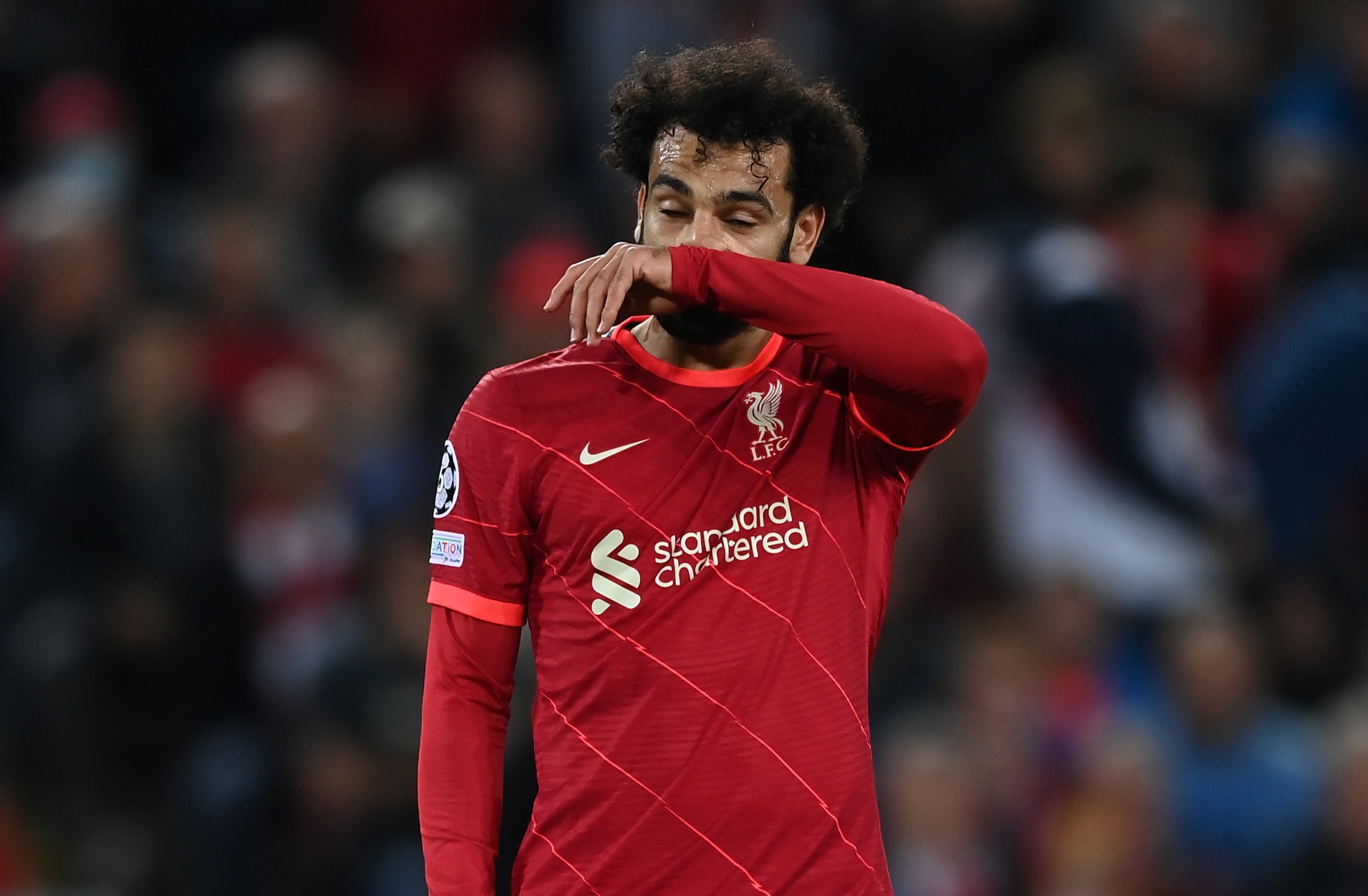 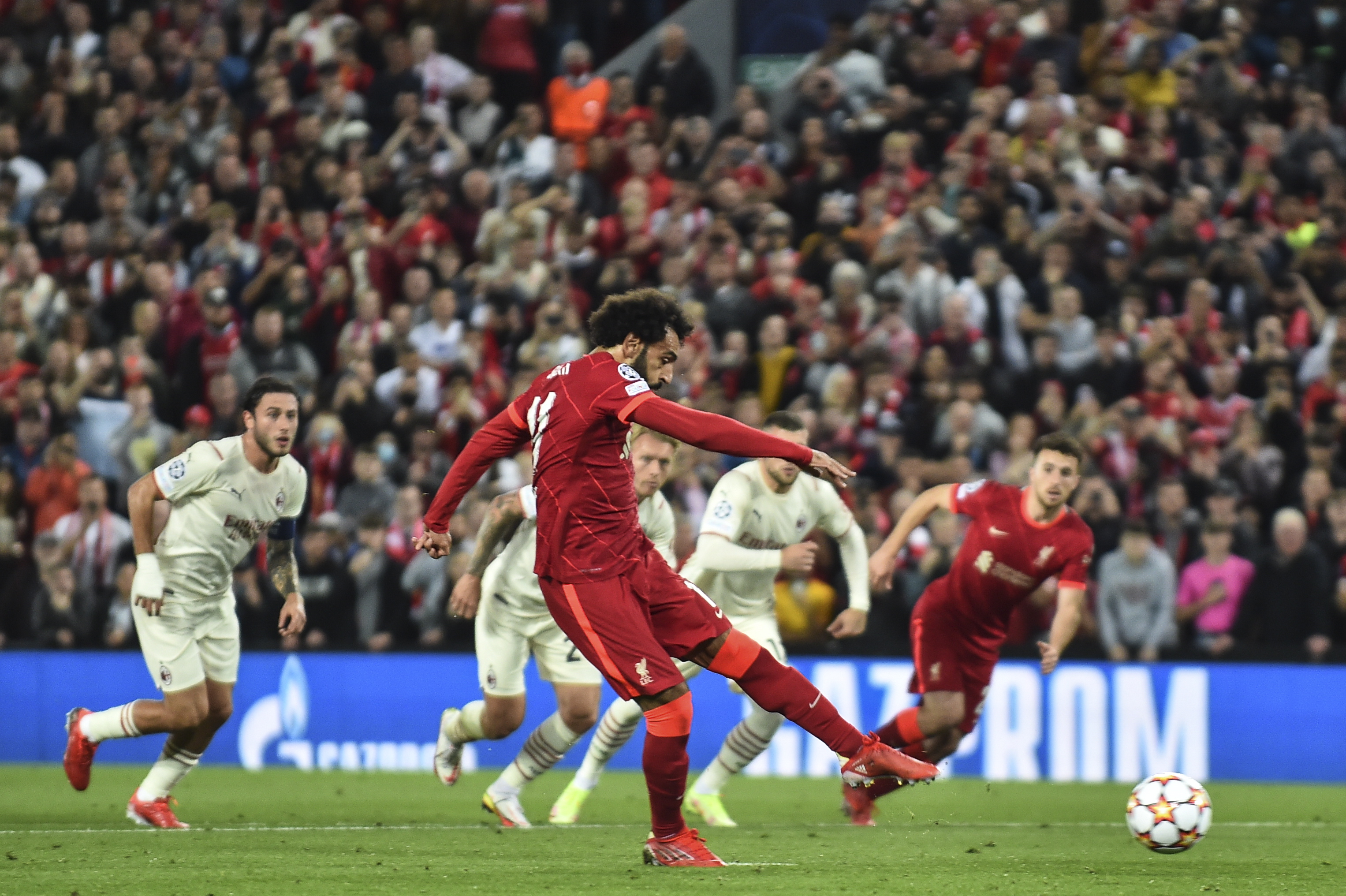 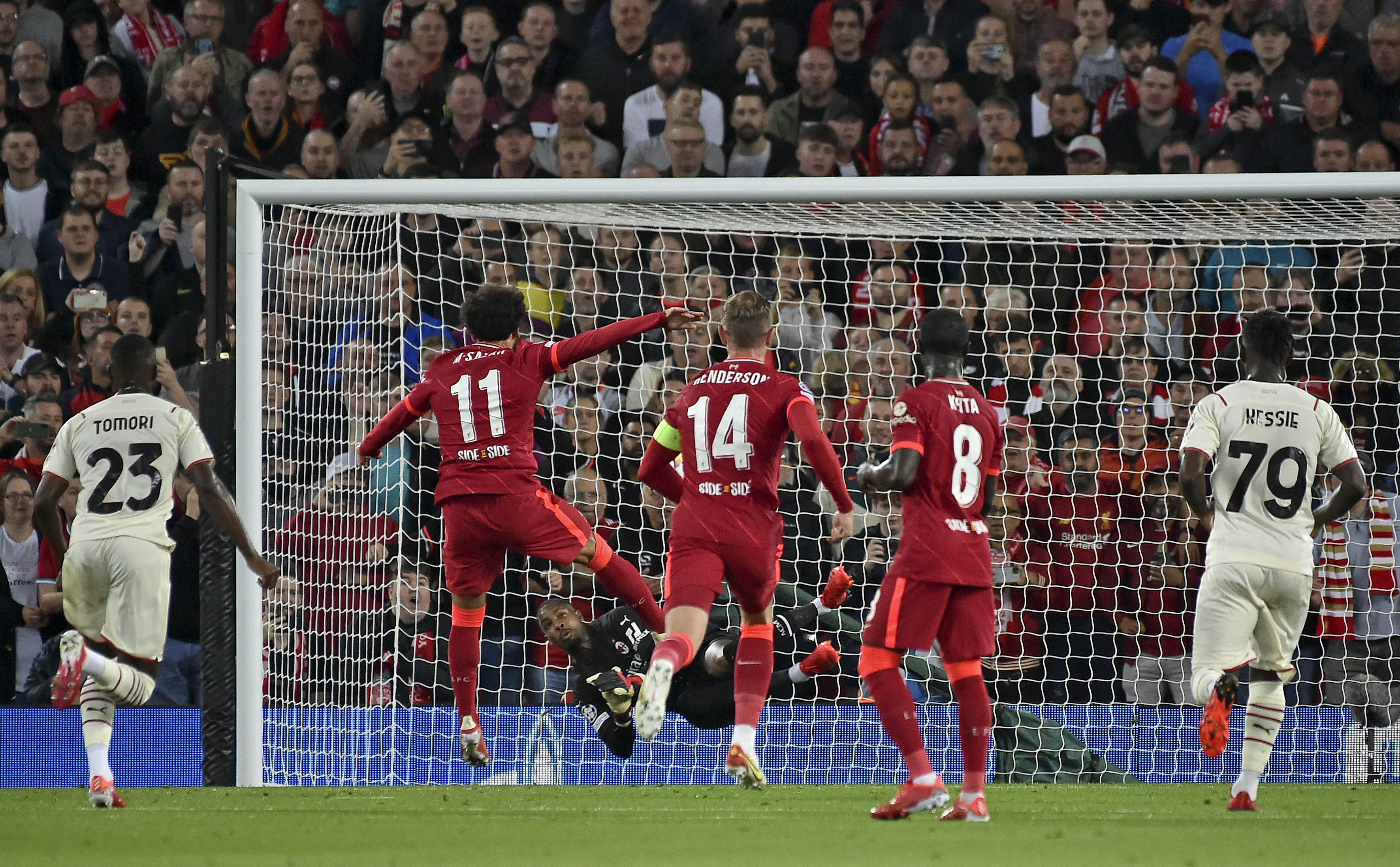 And five minutes later Andy Robertson's vicious goal bound effort struck Ismaël Bennacer on the arm and the ref pointed to the spot.

Salah stepped up in front of the Kop and went for power over placement.

Maignan dived to his right and the pen cannoned off him and away before he was up to keep the rebound out with an excellent double save.

Salah's last miss was against Huddersfield on 28 October 2017.

He has taken 17 spot kicks since then with the latest being the Milan miss.

That gives him an 88.8 per cent success rate from the spot at Liverpool.

The Reds continued to keep their Italian opponents under pressure at Anfield but things went from bad to worse before half-time.

Jurgen Klopp's men were stunned as Milan struck a quickfire double to send them in 2-1 up at the break.

Ante Rebic struck with three minutes to go to half-time – slotting one past Alisson and into the bottom right corner.

And a stunned Liverpool were sucker-punched again on 44 minutes as they were hit on the break and Brahiam Diaz swept home from close range after Roberston blocked a goal bound shot on the line.

Salah made amends for his miss just three minutes into the second-half when he got on the end of Fabinho's clever through pass to stab home and make it 2-2.

MLB returns ball kids to lines after feedback from clubs