JOSE MOURINHO has joined calls for the Premier League to rethink its pay-per-view games programme.

This weekend sees five matches take place behind a new £14.95 price barrier, even though fans are still not allowed inside grounds. 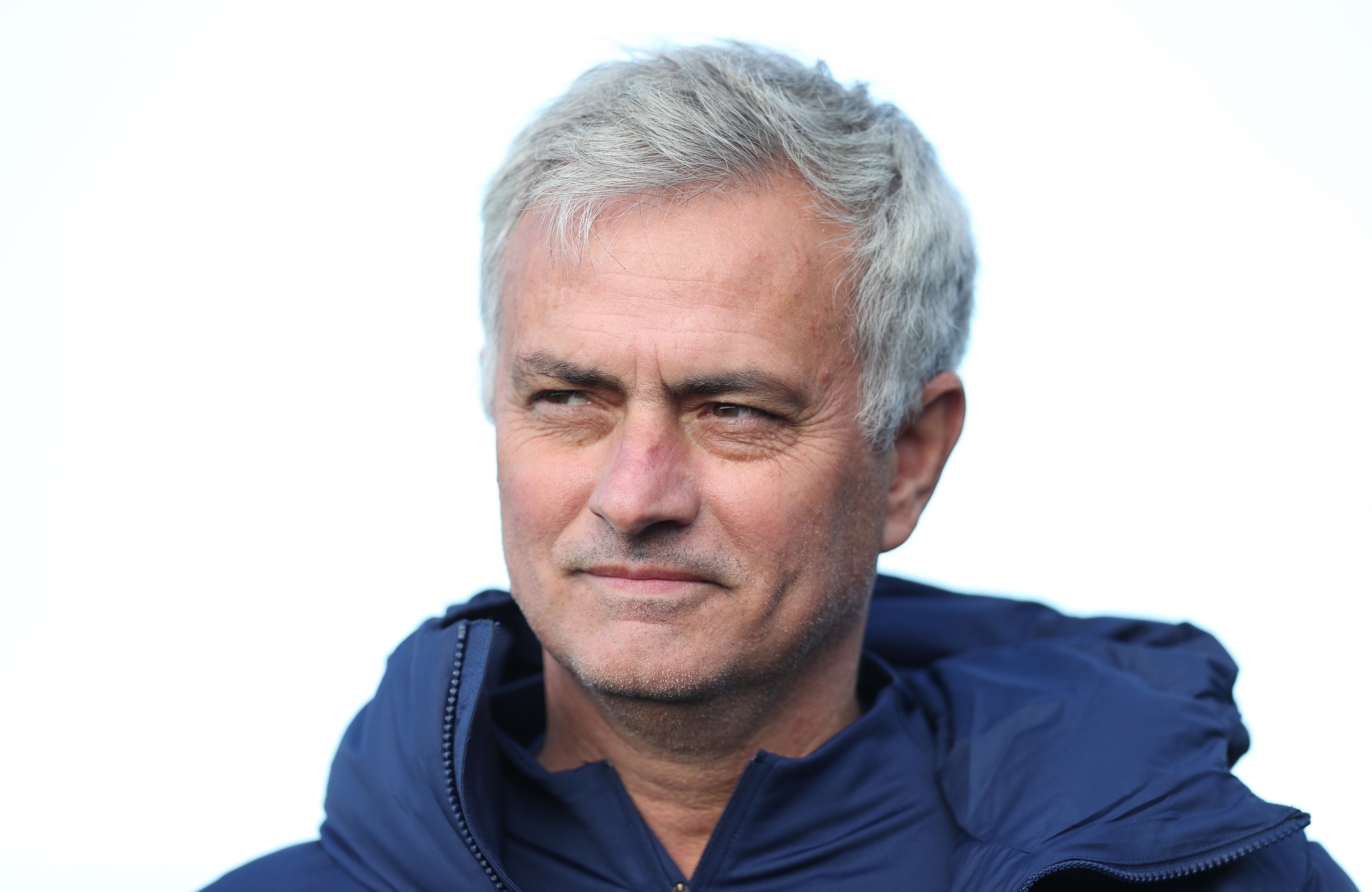 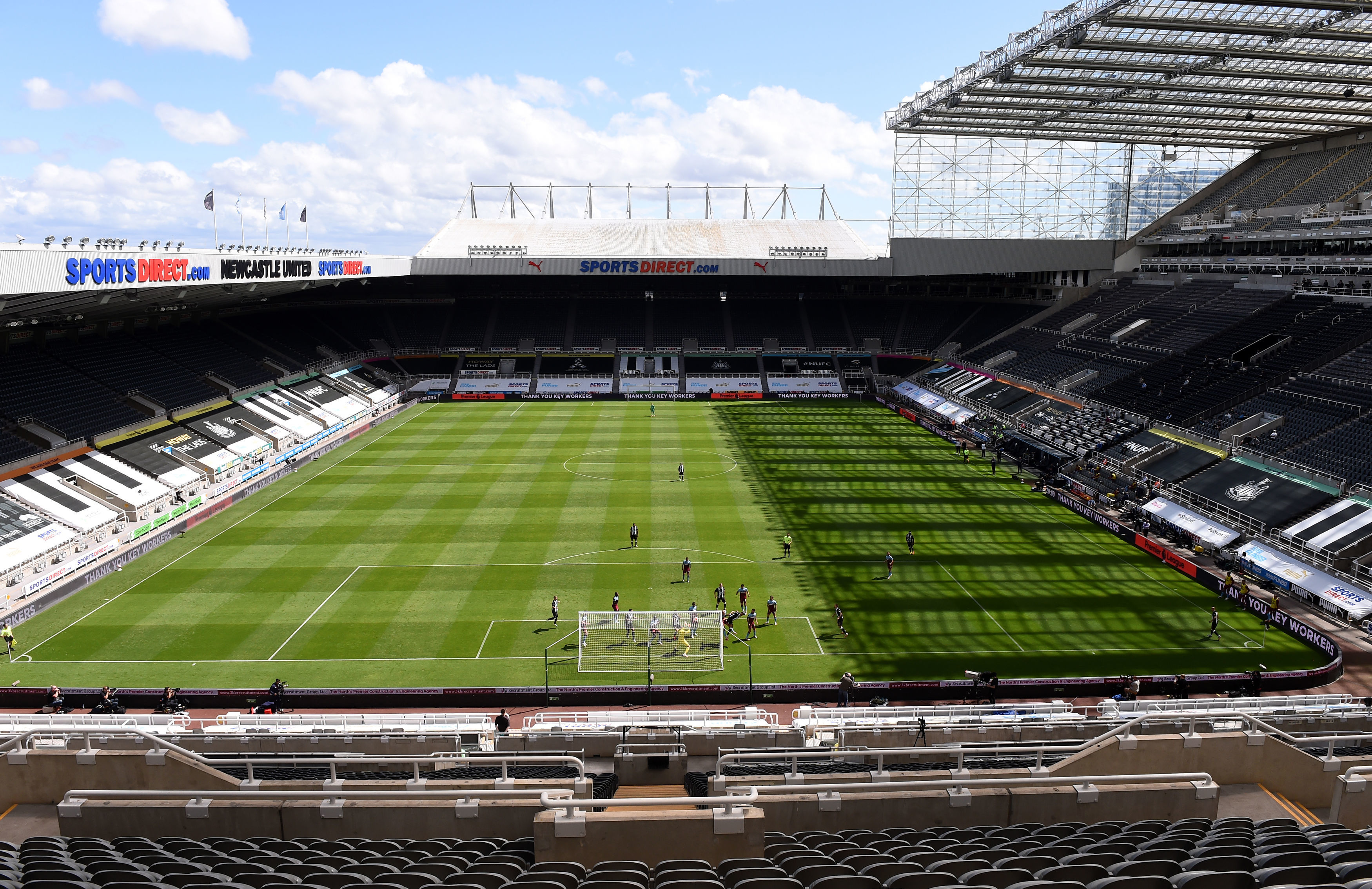 The decision reverses the opening up of every game to Sky Sports and BT Sports subscribers, a move which took place due to the coronavirus pandemic.

And Mourinho has said he 'feels sorry' for fans who are once again being asked to fork out, with no other choice if they want to watch these matches.

The Tottenham boss told reporters: "£14 is a lot of money.

"You cannot even share with your friends as they cannot come to your house [in London].

"It is difficult. I feel sorry for the fans.

"But hopefully this stops quickly and we can have some people in the stadium."

The pay-per-view selection includes Saturday's games between Chelsea and Southampton, and Manchester United and Newcastle.

It comes as several areas of the country, including Liverpool, Manchester, London and Newcastle, are placed under increased lockdown restrictions.

People from different households are no longer allowed to mix indoors amid the rise in coronavirus cases.

He said: "I’m disappointed for supporters, at the moment it’s already very difficult for them.

"If you can’t afford to pay that, then you don’t get to see the game.

If people are unhappy with indoor performances going ahead with social distancing, that is a separate question.

"If it is in place now then I hope it’s not going to be for a sustained period of time."

The only matches going behind the added paywall are those not already selected for live broadcast.

Football clubs are pushing for fans to return to venues, potentially making the PPV games obsolete.

But the Government has knocked back plans to allow fans to return – even while allowing certain indoor events to take place.

Oliver Dowden, the Secretary of State for Digital, Culture, Media and Sport, has admitted there is a discrepancy between the treatment of indoor and outdoor crowds.

He said in the week: "The very clear advice was that at this stage of the disease, we should be imposing restrictions.

"We are doing things that are positively hateful, but the reason we are doing it is to secure public safety."

He added: "If we had socially distancing for sport that is a lot of people coming week in and week out going to sports stadiums up and down the country.

"There are actually very few socially distanced indoor performances going on. They are not massively financially viable.

"If people are unhappy with indoor performances going ahead with social distancing, that is a separate question of whether you stop them."