ARSENAL have axed Shkodran Mustafi after his howler against Crystal Palace – as Unai Emery makes seven changes at Wolves tonight.

Boss Emery publicly backed his Germany centre-back following his weekend woe but still dropped him as the Gunners seek victory to go fourth in the Premier League. 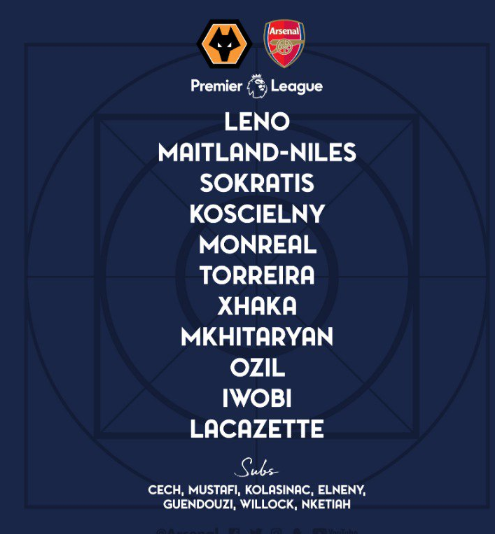 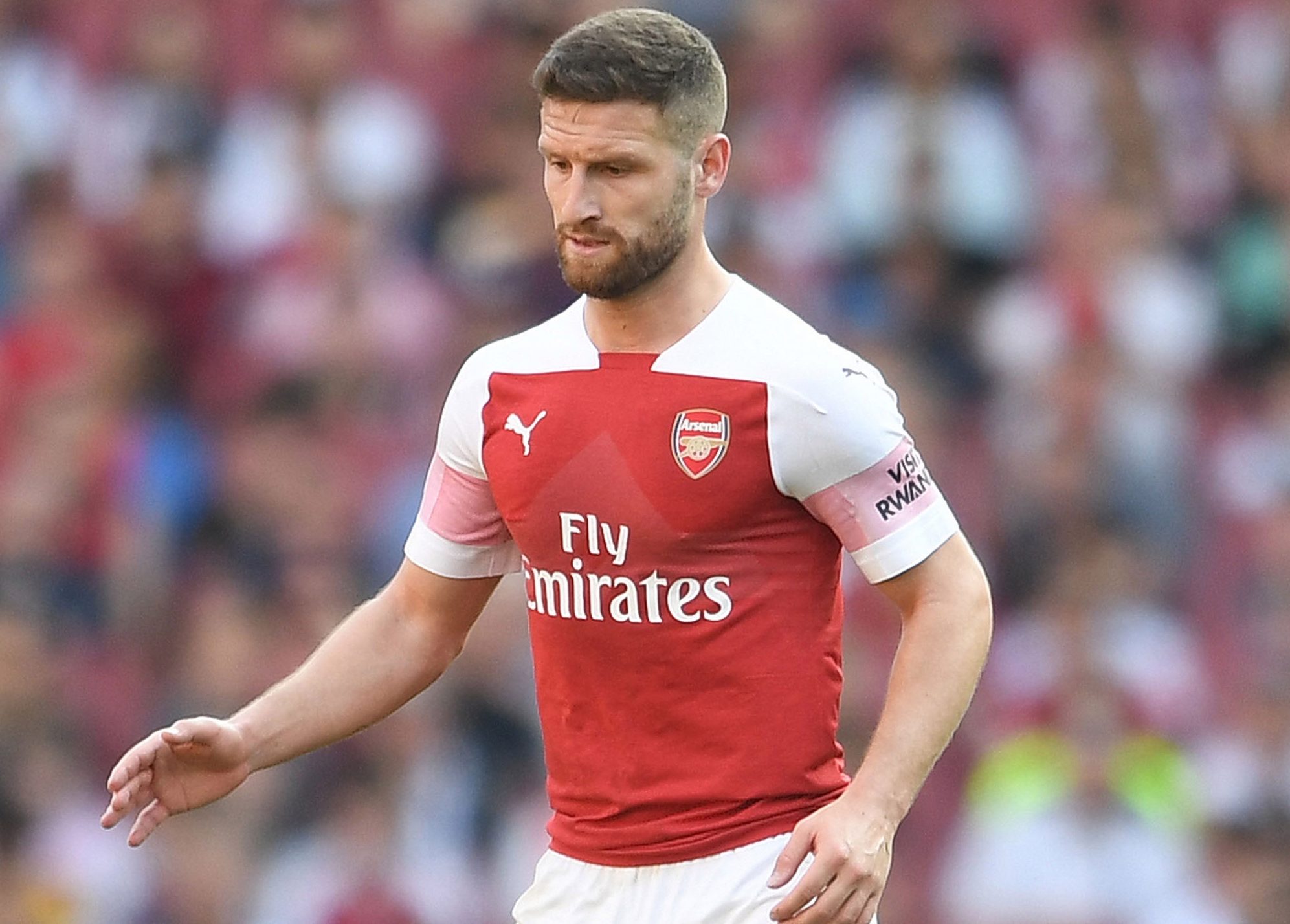 Striker Pierre-Emerick Aubameyang was also left out – with Mesut Ozil one of only four players to retain his place from Saturday's 3-2 home defeat against Palace.

Mustafi has been under-fire all season but hit a new low when he let in Wilf Zaha to score the Eagles' second goal.

Emery said afterwards: “I want to protect the players. Mustafi is a very good player, a very good centre-back.

“He has the habit – usually he is doing the sliding tackle and using anticipation against the opposition.

“He can win one, win two, win three, win four – but if he loses one he is the focus and if he concede a goal he is the big picture.

“I have spoken to him: ‘You are young, you can improve and you need to work hard because you have a big quality for a centre-back’."

Nonetheless, Emery made a huge shake-up tonight, just as he did against Palace.