THREE members of the Sri Lankan team have mysteriously vanished from the Commonwealth Games in Birmingham.

The wrestler, judo star and judo coach have not been seen since Monday. 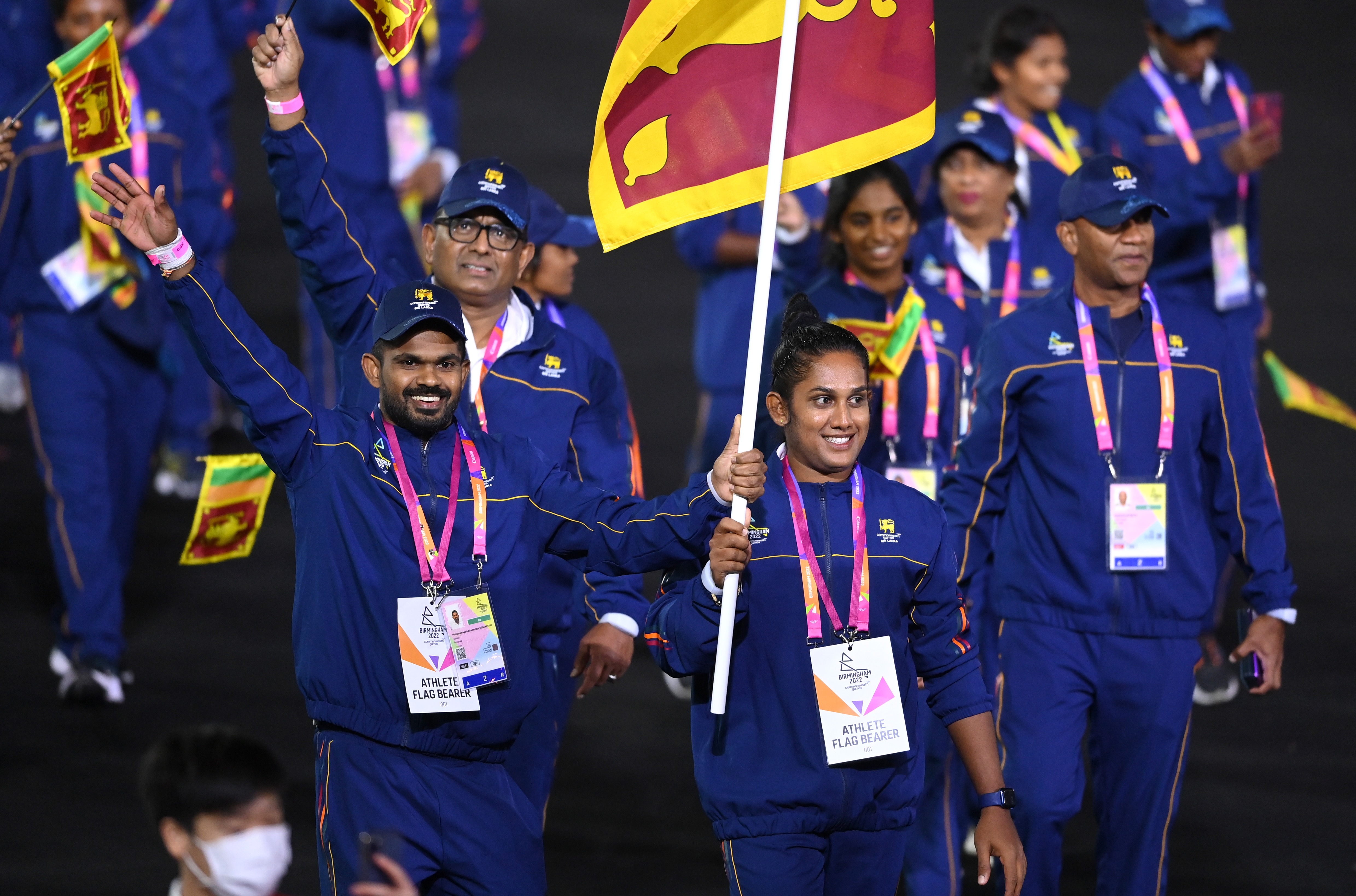 It is understood the trio have surrendered their passports so are not able to leave the country.

Officials have now removed documents for all remaining members of the team currently at the games in Birmingham.

All 161 athletes and coaching staff were granted standard 180-day visas by the government for the event.

Sri Lankan team spokesperson Gobinath Sivarajah said: "We have asked all athletes and officials to submit their passports to our respective venue officials in all the villages after the incident.

Read more on the Games 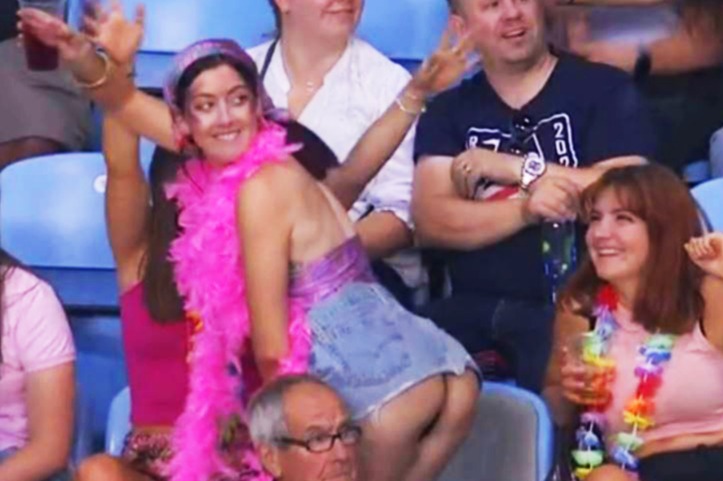 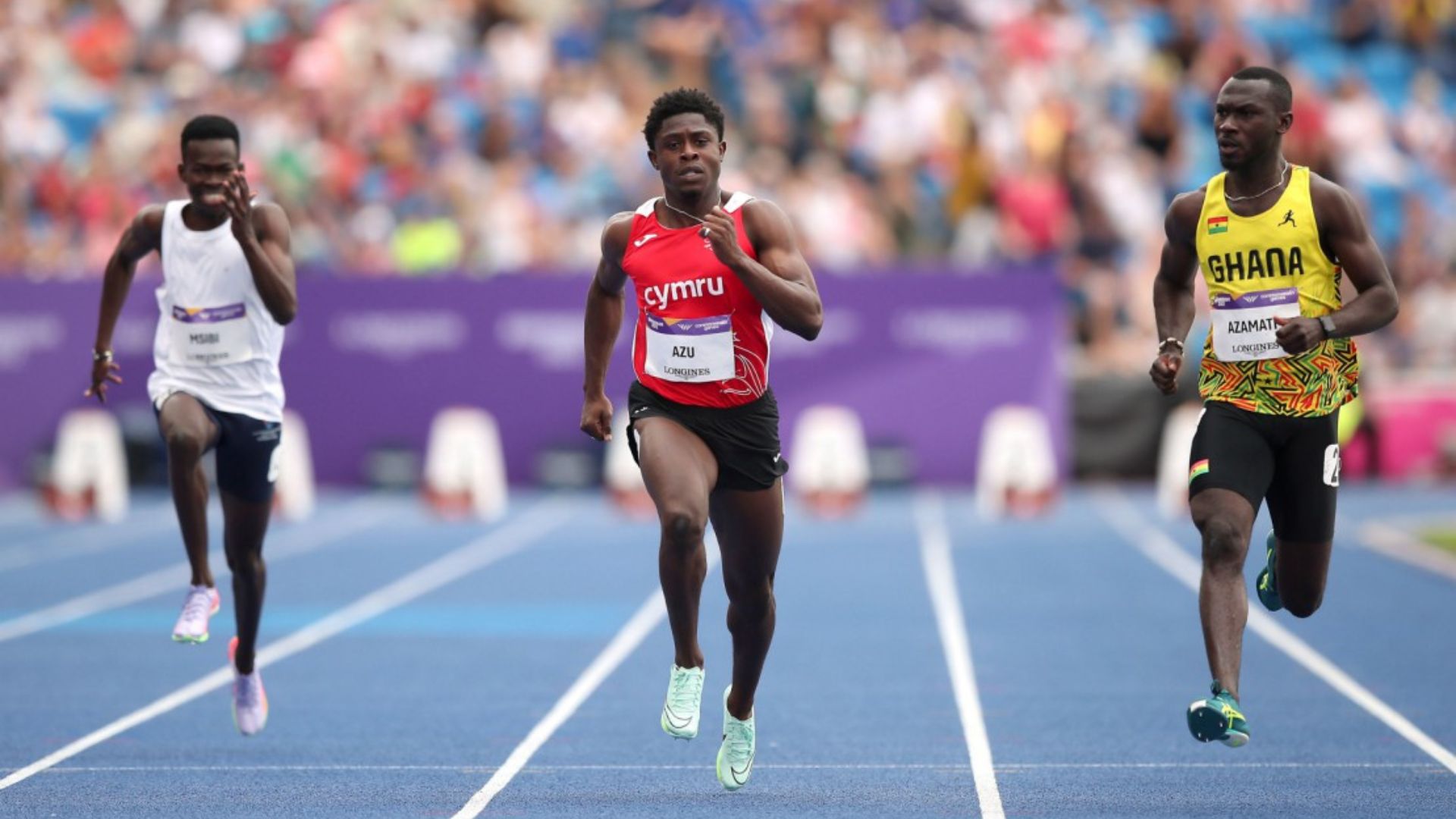 "The police are investigating and the three cannot cross the UK borders. What has happened is really unfortunate.”

There are fears the three may have disappeared to avoid returning to Sri Lanka, which is teetering on the brink of a humanitarian crisis.

The country is currently grappling with the worst economic crisis in more than seven decades as medicine, fuel and food begins to run out.

A state of emergency has been declared after a string of protests across the nation.

The Sun Online has contacted West Midlands Police for comment.

THIS IS A DEVELOPING STORY…