RAFAEL NADAL is edging ever closer to finally ending his hoodoo at the Australian Open.

The Spaniard has not won in the Grand Slam Down Under since 2009 – his longest drought in a tennis major. 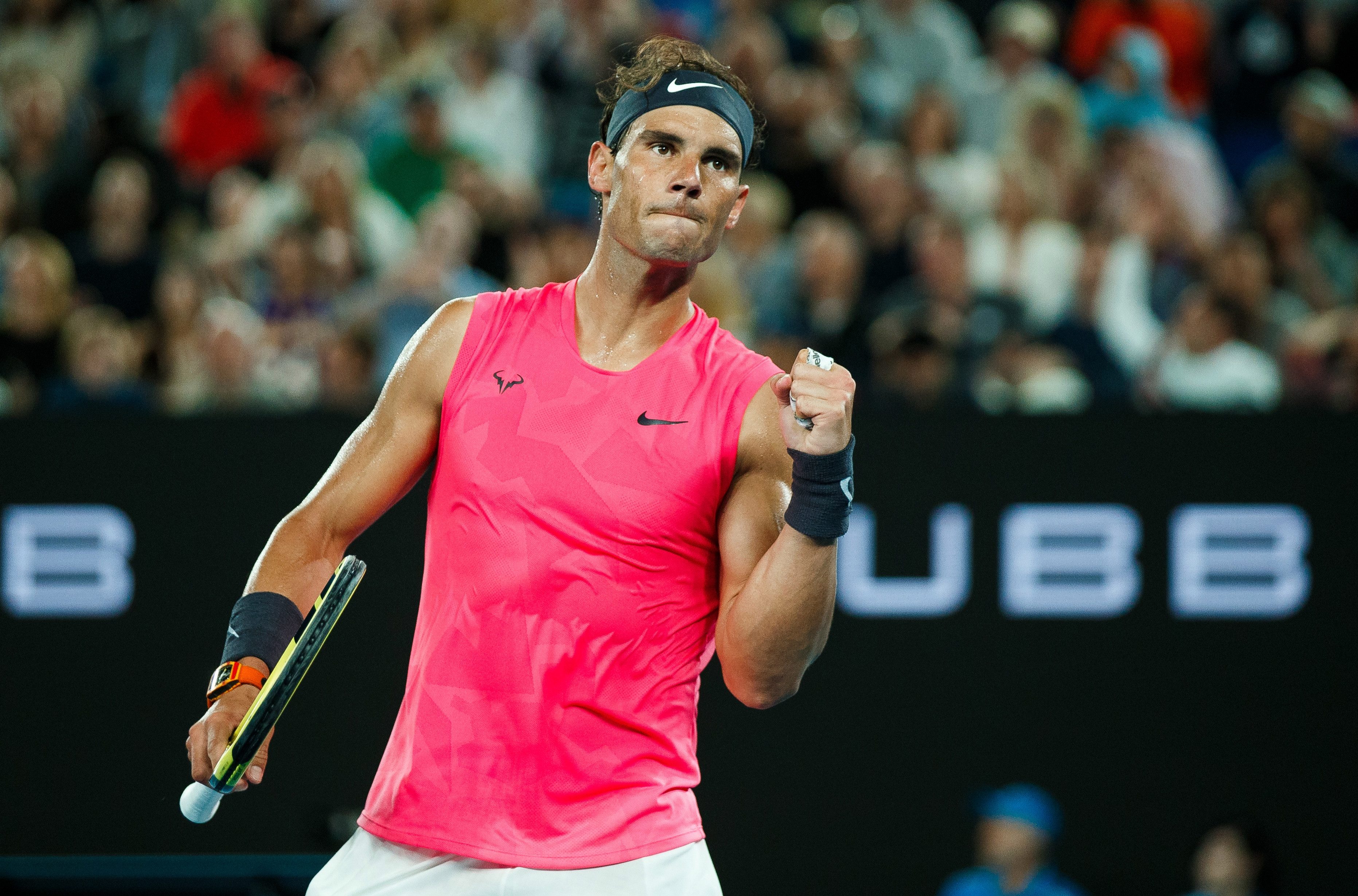 And he will look to avoid defeat to Austria's Dominic Thiem, who will reach the semi-finals for the first time with victory over the current world number one.

What time does Nadal vs Thiem start?

This Australian Open quarter-final will take place on Wednesday, January 29.

It will be held on the main court – the Rod Laver Arena.

The winner will face either Stan Wawrinka or Alexander Zverev in the semi finals.

What TV channel is it on and can I live stream it for FREE?

Nadal vs Thiem will be shown live on Eurosport for the tournament.

This is available as part of sports and entertainment packages with the likes of Sky, Virgin and BT TV.

If you do not have those, you can subscribe to Eurosport Player for £4.99 a month or £39.99 for the year to live stream the competition.

Alternatively, you can sign up for an Amazon Prime 30-day trial that allows you to watch Eurosport for FREE for seven days.

What is their record?

What is the latest odds?

The Sun’s coverage of the Australian Open is brought to you in partnership with Betway.