NEIL TAYLOR has agreed to stay with Middlesbrough until the end of the season.

The Wales left-back, 32, joined Chris Wilder’s promotion hopefuls in November and was on a short-term contract which was due to expire this week. 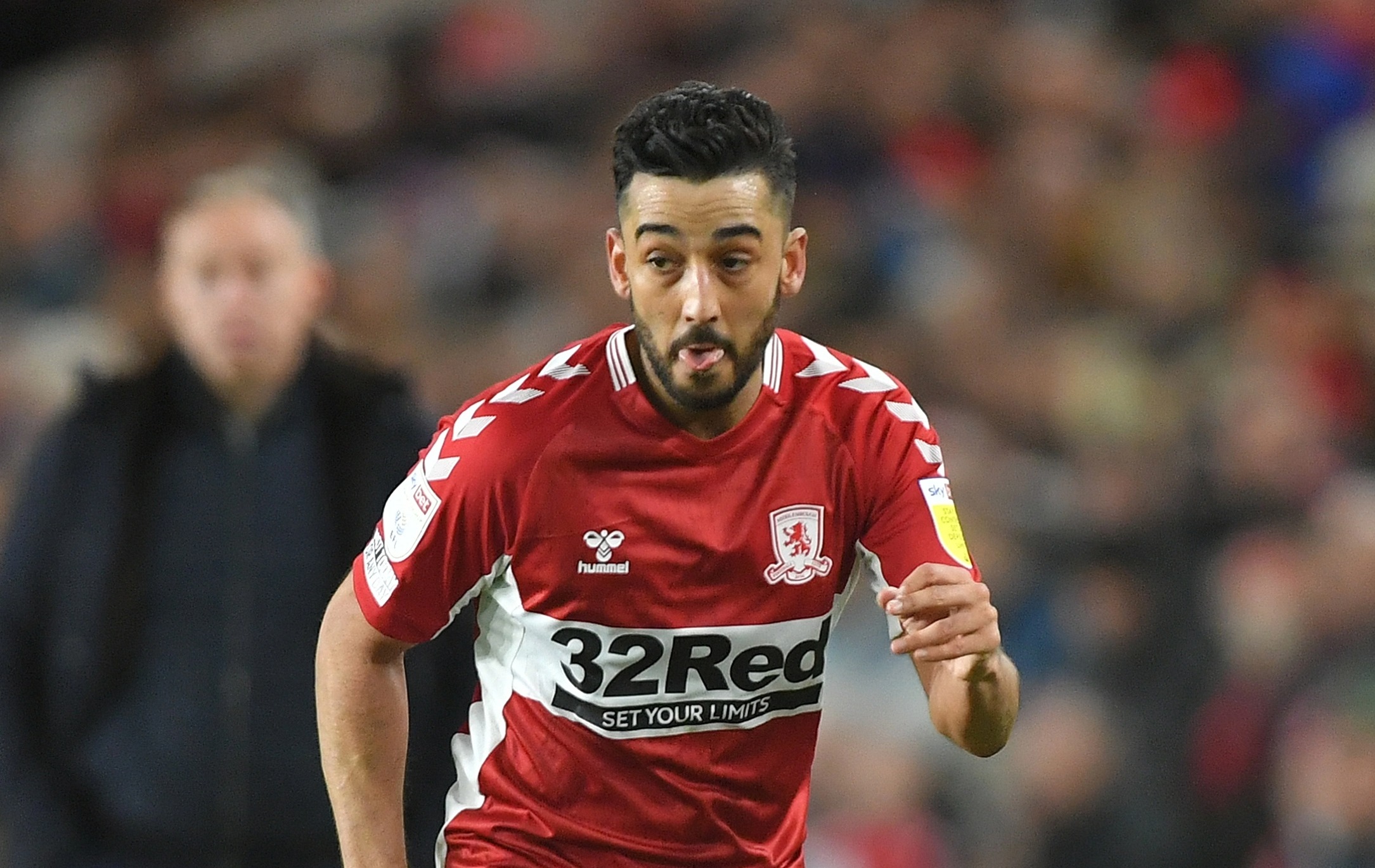 His availability as a future free agent sparked interest with Boro one of five Championship clubs interested in securing his services.

But ex-Swansea and Aston Villa defender Taylor has agreed to remain at the Riverside with a deal expected to be formally announced within 48 hours.

Taylor has impressed in his two Boro appearances in the league – both wins over Bournemouth and Nottingham Forest.

The 43-cap Wales defender held talks with boss Chris Wilder over an extension and they have proved successful as the Teesiders aim to mount a promotion push.

Wilder was keen to keep Taylor in his squad as Boro bid to win promotion back to the Premier League for the first time since 2017.

And Boro's promotion campaign could also be boosted by the imminent arrival of striker Folarin Balogun.

The youngster has agreed to join on loan from Arsenal for the rest of the season.

Fellow promotion hopefuls Bournemouth have also been busy this month – James Hill has arrived from Fleetwood and now the Cherries are targeting Cardiff and Wales striker Kieffer Moore.