MANCHESTER UNITED need to find a way to get their money's worth out of Donny van de Beek.

The midfielder, 23, has played just 59 minutes of football in the Premier League this season. 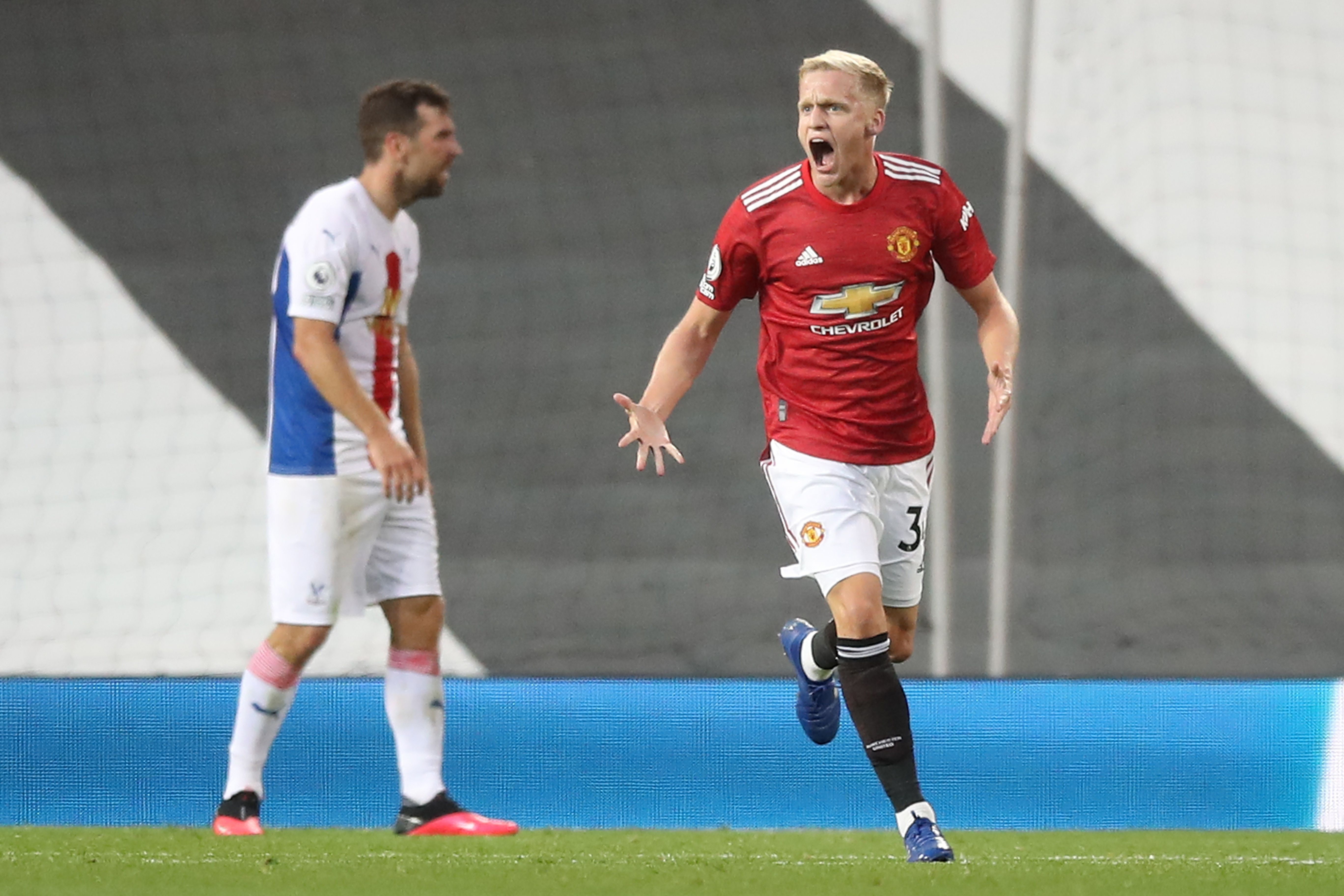 Van de Beek arrived at Old Trafford in a £40million move from Ajax this summer.

He hit the ground running as he scored just 13 minutes into his United debut.

But since then, Van de Beek has gone off the boil.

Patrice Evra brutally claimed Ole Gunnar Solskjaer's side do not need him.

He told Sky Sports: "We're talking about Van de Beek. Nothing against the kid, but why have we bought him?"

Van de Beek has only started in two of his seven appearances this season – which both came in the EFL Cup.

Solskjaer has played down concerns as he insisted the midfielder will play a 'big, big part' this season.

This is certainly not the first time that a big name signing has failed to live up to expectations for United. 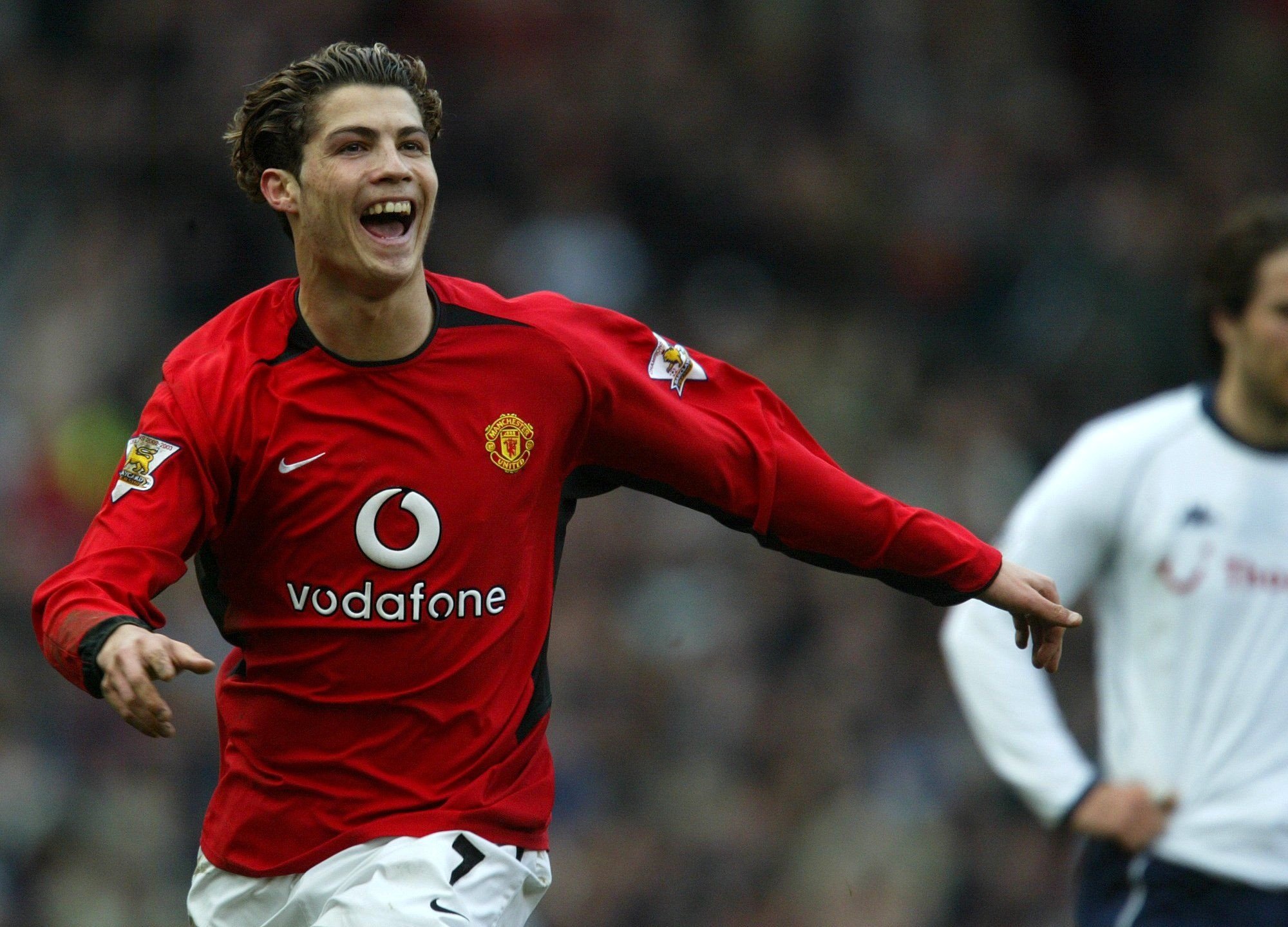 SunSport have pulled together a list of players that suffered the same fate after arriving at Old Trafford.

Even five-time Ballon d'Or winner Ronaldo took a while to find his feet with Manchester United.

He joined the Red Devils in a £12million move from Sporting Lisbon in August 2003.

Ronaldo impressed on his debut when he came off the bench against Bolton.

But he had to wait until his TENTH match to get his first goal for United.

After that, he went on to score 118 goals in 292 appearances for them. 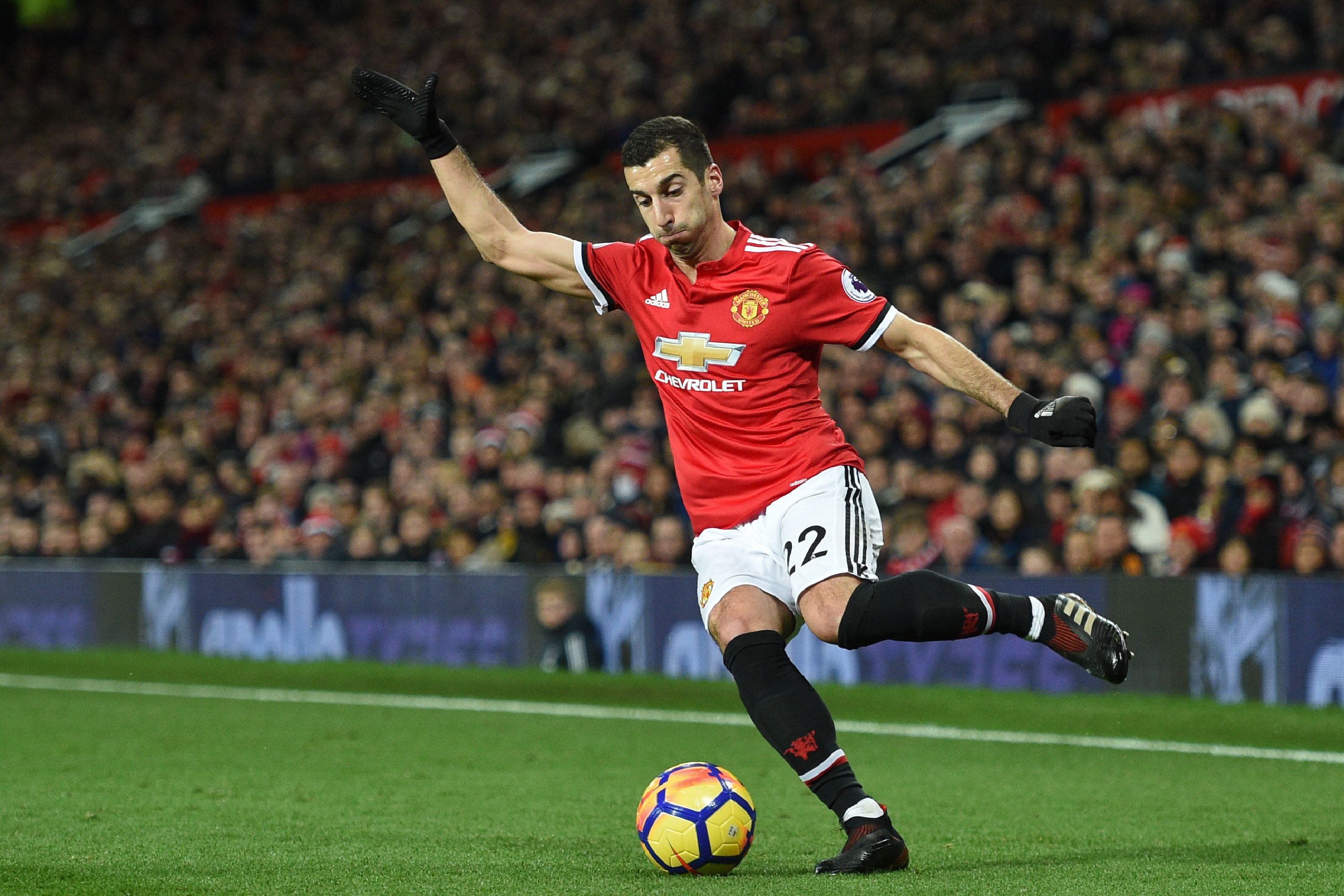 Mkhitaryan joined United in the summer of 2016 after proving his potential with Dortmund.

But his nightmare debut got his career with the Red Devils off to the worst possible start.

He was hauled off at half-time and immediately fell out of favour under Jose Mourinho.

He struggled to redeem his reputation as he played just 29 minutes across the next 14 games.

Mkhitaryan fought his way back into the squad by November after a heart-to-heart with Mourinho.

But he failed to reach the heights expected of him before he was offloaded in a swap deal for Alexis Sanchez in 2018. 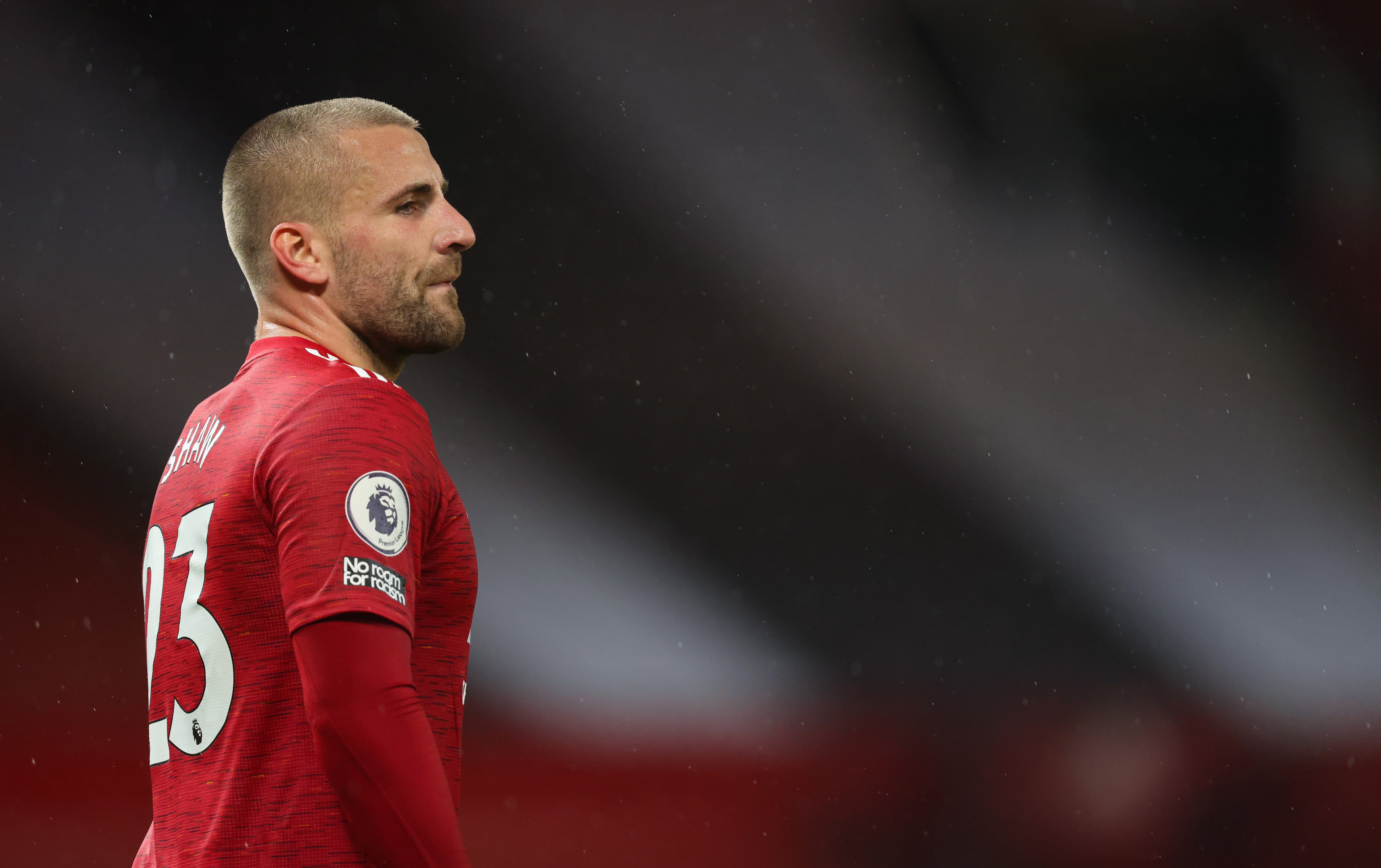 English left-back Shaw has been at Old Trafford since his move from Southampton in 2014.

The defender even admitted himself that his debut season at the club would rate no better than a 'C minus'.

His opening season was hampered with injury issues and Louis van Gaal criticised his fitness levels.

And things did not improve for Shaw after Mourinho took charge of the club.

Shaw was dropped following a training ground bust-up with the manager about his future.

But he hailed the changes made by Solskjaer and has already made five league appearances this season. 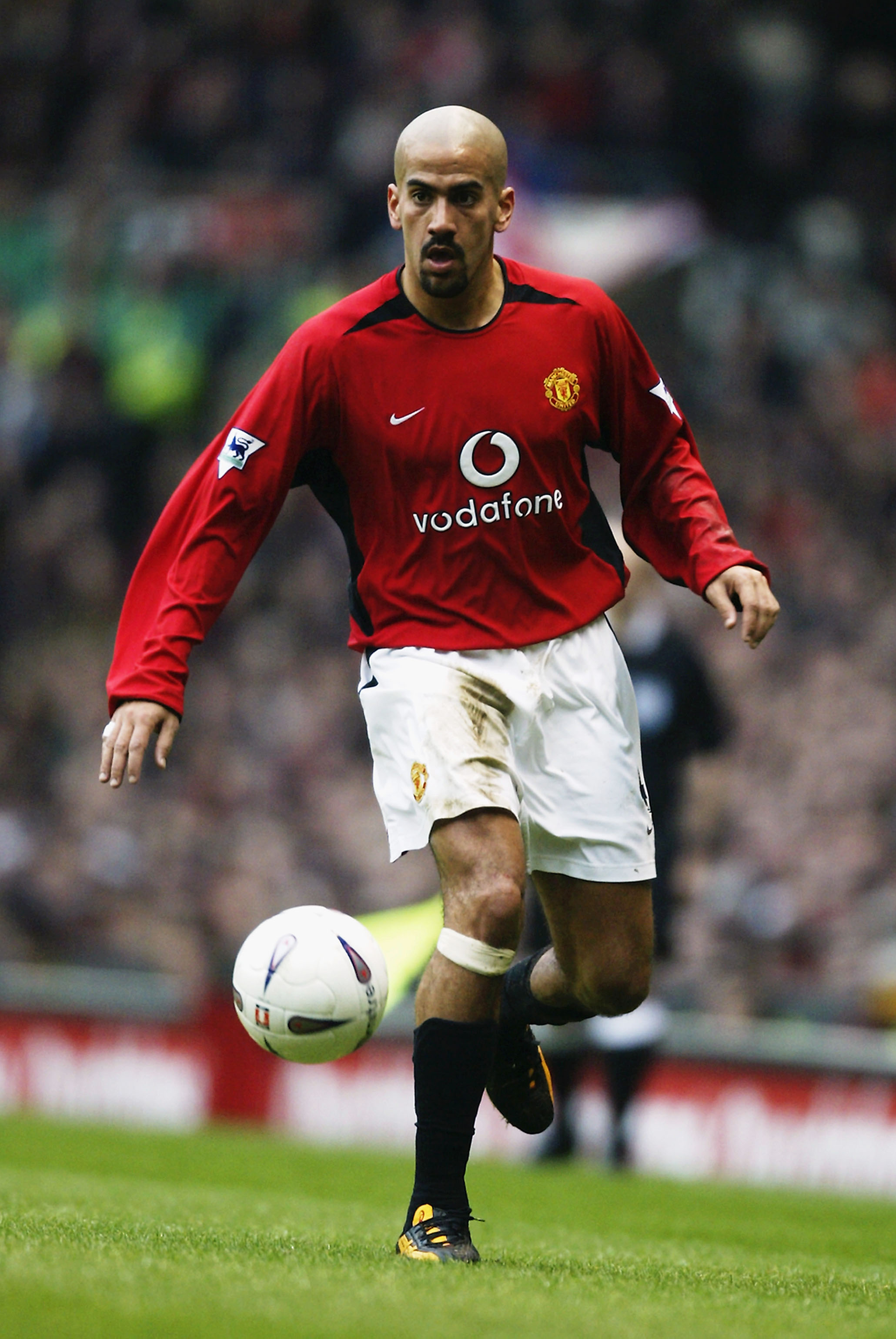 Veron became the most expensive player in British football history when he joined from Lazio for £28.1m.

Unlike Van de Beek, he made an impressive start as he scored four goals in his first eight games.

But shortly after that, the midfielder's form started to drop as the pace of English football took its toll.

He was clearly a talented player, but the phrase 'right player, wrong time' comes to mind when talking about Veron.

Sir Alex Ferguson was trying to cram him into his star-studded midfield which included David Beckham, Roy Keane, Paul Scholes and Ryan Giggs.

And it simply did not work. 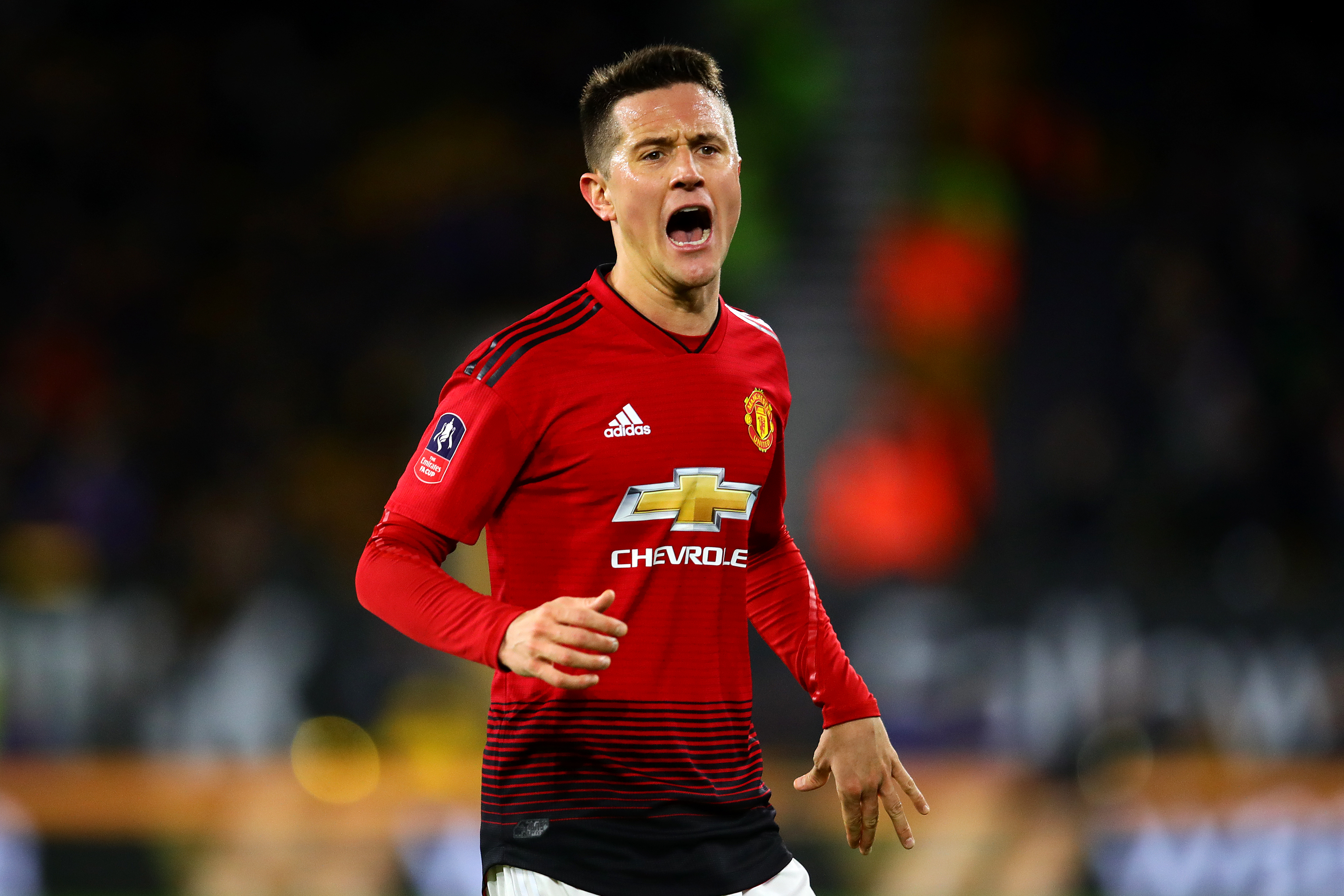 Every United fan will instantly think of Herrera when asked about bad starts at Old Trafford.

He was discarded by Van Gaal after his 45 minute cameo against West Brom in October 2014.

Due to injuries and a poor spell of form, he was limited to just 32 appearances in 16 months.

Herrera, who now plays for PSG, spent five years with the club but left without a Premier League medal.

Mike Tyson, 54, shows off hulking body transformation as he counts down the days until huge Roy Jones Jr fight